MATTOON — North American Lighting plans to open a factory and begin production this fall in a currently empty warehouse building along County Road 1000N on the north side of Mattoon.

Angela Griffin, president of the Coles Together economic development organization, made the announcement early Monday afternoon during an interview on the WEIU Issues and Attitudes program.

"We are happy to announce that North American Lighting (NAL) is joining the corporate landscape in the Coles County area. They will be moving into a building in Mattoon very soon," Griffin said. "They plan to be in production this fall. It's a really quick timetable they are working under."

By late Monday afternoon, a North American Lighting sign was in place in front of a former Justrite warehouse at the southwest corner of 1000N and Justrite Drive. This property is in the Mattoon Enterprise Park across from the Mars Petcare factory.

Last week, the Mattoon City Council approved an easement on city property at this corner so that Ameren Illinois can upgrade electrical service for planned light industrial use in the former warehouse. Representatives with North American Lighting could not be reached for comment Monday afternoon.

Griffin said North American Lighting produces a wide variety of head lamps for automobiles. NAL has a corporate headquarters factory in Paris, plus locations in Flora and Salem. There are about 6,000 employees.

"They are a long-term, strong company. They know what they are doing," Griffin said.

Lake Land College in Mattoon has partnered with NAL in recent years to provide fast-track training programs for employees at the Paris factory.

Griffin said NAL intends to start production at its new facility in Mattoon with 30-40 employees and then grow that workforce to 75-100 over the next year.

"They are just growing. They are growing and they need to expand," Griffin said. She added that, "They have plans, if it works, to double the size of the building they are going into and to continue to grow here."

City Administrator Kyle Gill said the city has been having success working with Coles Together and partner organizations to recruit new users for available industrial and warehouse facilities in Mattoon, such as the former LSC Communications property along north U.S. Route 45.

"It's good to see a company like that coming," Gill said of NAL, adding that they plan to bring new manufacturing jobs to Mattoon and to possibly expand. He said this development shows that the Mattoon area and its workforce are draws for prospective manufacturing facilities.

Griffin said later that Coles Together is eager to do everything necessary to help NAL’s operation become as successful in Mattoon as it is in Paris, Flora and Salem, and to assist with meeting the company's timeline for production as it begins the hiring process.

"NAL’s history of investment and job creation in Illinois is remarkable," Griffin said. "The commitment the company has made to its customers, employees, and communities where it operates is one of the reasons the company has achieved such extraordinary success and we look forward to continuing that trend in Coles County."

Officials reported that the city plans to start the first phase of west side drainage improvements in the spring.

Coles County 4-H livestock shows will be held throughout much of the ongoing Coles County Fair in Charleston.

The parties to the case have been asked to present proposed cleanup schedules for the property to the judge.

North American Lighting reported that it was drawn to Mattoon as a factory site, in part, by this community's central location along Interstate 57.

The new COVID-19 cases have increased Coles County's total case count since the pandemic began to more than 6,000.

‘Worker shortage’ has not reached most Central Illinois unions

While there may be plenty of job openings in industries such as retail and hospitality, causing some businesses to offer unique incentives to return to work, the majority of union jobs have remained steady. 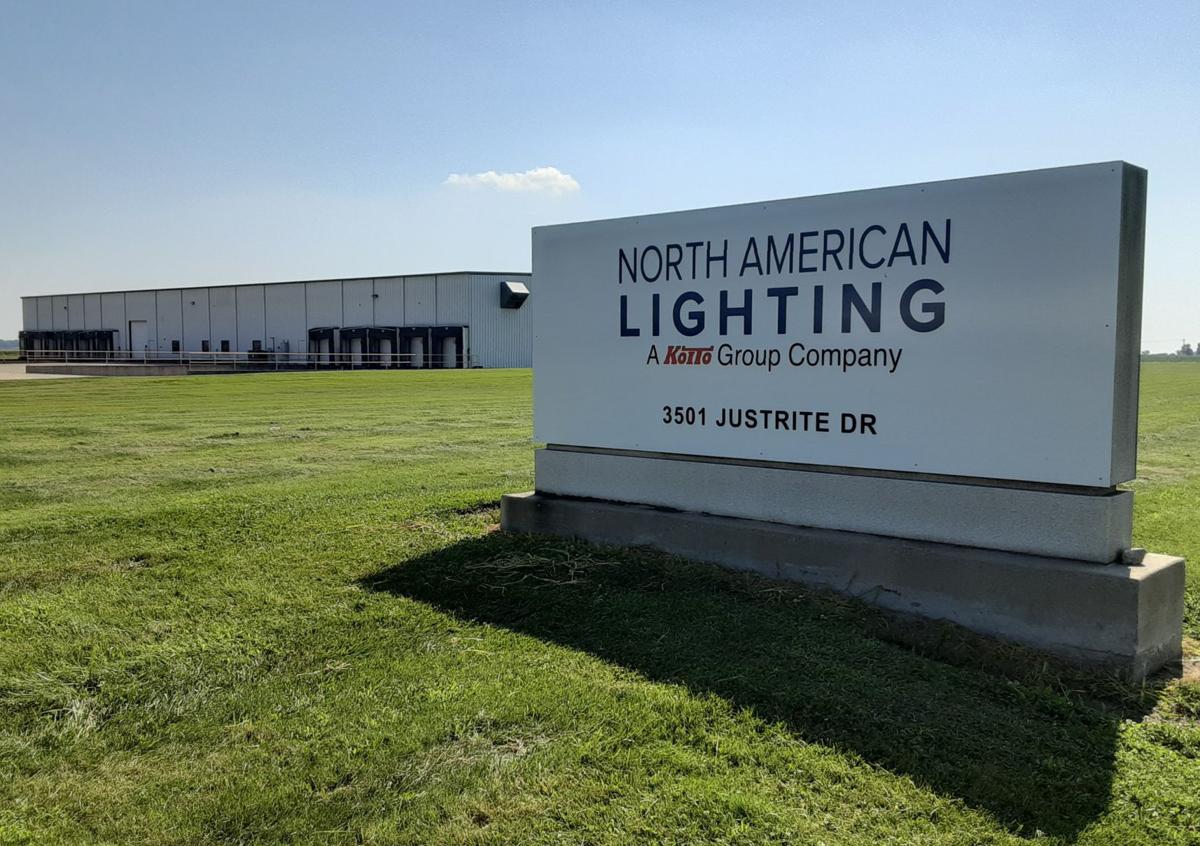 North American Lighting plans to open a factory this fall in a former Justrite warehouse at the southwest corner of 1000N and Justrite Drive. This property is located in the Mattoon Enterprise Park across from the Mars Petcare factory. 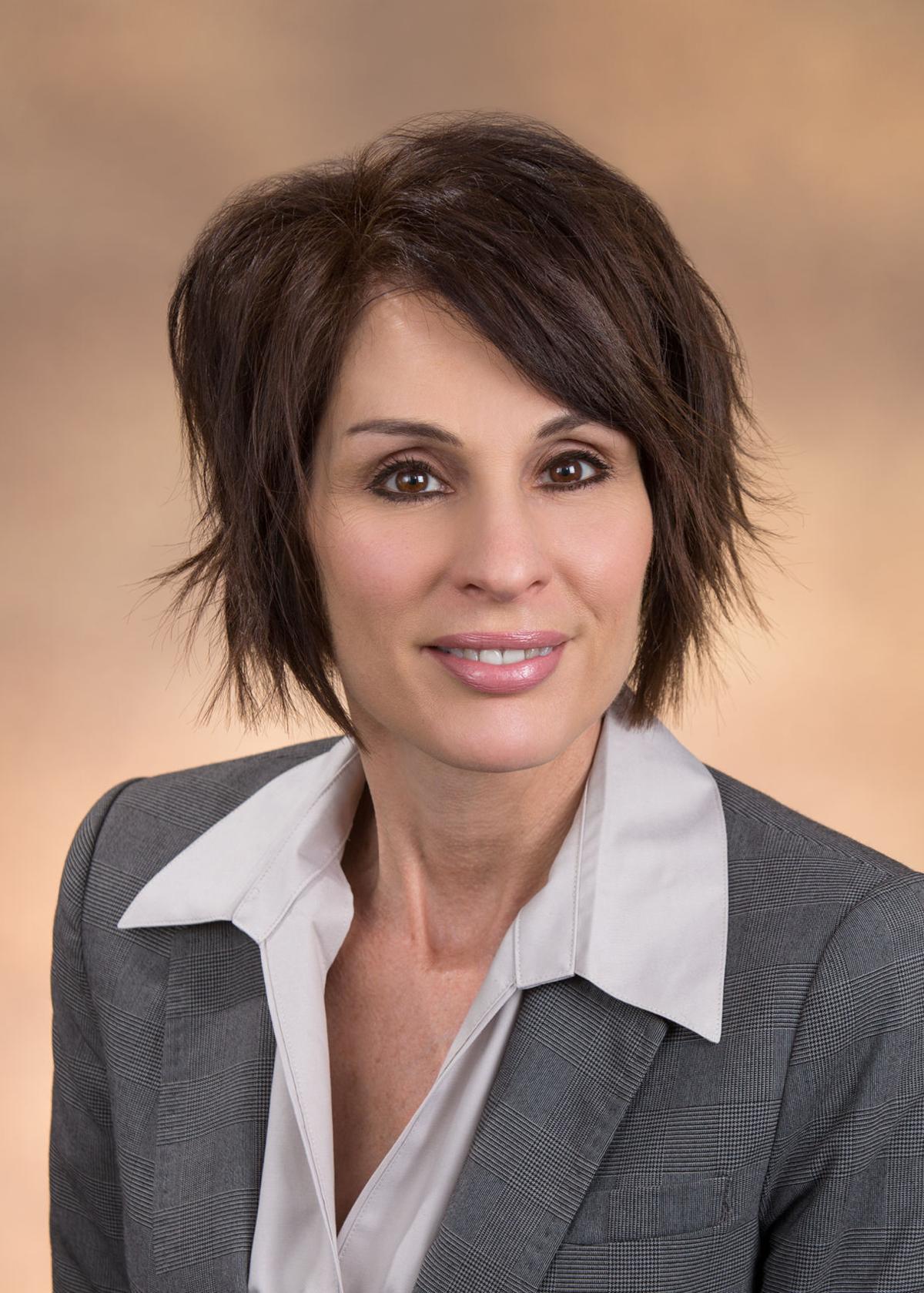