CHARLESTON -- Some strange things have happened to college student Jordan Cornwell since he became a professional actor.

And one of the stranger things was how the Netflix series Stranger Things landed him a role as a host for Nintendo in infomercials screened nationally in cinemas. He got the gig when the actor previously cast as host, Joe Keery, left to do that show.

A student at Columbia College in Chicago, the Charleston native has also been featured in a national commercial for the flavored milk drink Yup!, and appeared in a 2014 episode of the long-running NBC TV series Chicago Fire.

The son of Todd and Duska Cornwell, he’s slender and angular with a stage presence that draws the eye -- sort of a cross between the lead singer in a boy band and a Dr. Suess character.

“I’ve gotten that so many times,” Cornwell said, laughing. “People have told me that I look like a Who.”

Who indeed? In middle school, Cornwell was wondering about who he was when a talk with his seventh-grade teacher, Laura St. Gemme, pointed him toward a career.

“I didn’t know what I was good at. I really liked to read though — to the class! I was that kid in the class that would try to read with some kind of lame bravado. And she was like, ‘Hey, you know what? You should try out for the middle school musical.’”

He played a lumberjack in The Big, Bad Musical, then went on to earn a state championship with the high school speech team. “That’s kind of when I realized, ‘Hey, maybe I have a shot at doing what I love for a living,’” he said.

At 21 and 6 feet 4 inches tall, Cornwell is long-limbed, lithe and witty, speaking rapidly because he thinks rapidly. In fact, one of the reasons he enjoys acting on stage is because it gives him a chance to turn those rushing thoughts off for a spell.

“I’m always thinking about something and it’s crazy sometimes, but when I’m on stage, I know what I need to do,” Cornwell said. “The best thing you can do on stage is to not think, and just to be there and listen.”

And it’s working for him, according to his agent, KaCee Hudson of Shirley Hamilton Talent.

“Jordan always adds this incredibly effortless complexity to his characters,” she said. “His vulnerability is unteachable; you really feel for him, always.”

Told he has aplomb on stage, Cornwell replies, “Thank you, I do take pride in my aplombness.”

He lost that aplomb one day when, while walking home from a somewhat boring class, he got a call from Hudson. They wanted him for Chicago Fire.

“Then I called my mom outside my dorm room and said, ‘Mom, Mom, get Dad on the phone! I got booked! I wanted you to be the first to know.’ Because without them, it wouldn’t even have been possible to do it.”

In his first time on the set of a network TV show, Cornwell was uncertain what to do. “I didn’t understand the mood, necessarily -- what I could joke about, or do, how professional I was supposed to be or how relaxed is this,” he recalled.

What broke the ice was when one of the lead actors finished a tense rescue scene by breaking into dance off camera. “He started doing like The Robot or something, everyone was just kind of shaking their heads and laughing at him, and I was like okay, and I started to dance. And people were just laughing, and we had a good time.”

Penny Weaver is the general manager and editor of the JG-TC. She also is an award-winning columnist for the newspaper.

This is a developing story that will be updated.

A $60 million sports and events development unveiled Thursday afternoon is expected to be a major economic generator for the region, officials said.

Officials have announced plans for a $60 million regional sports complex in Coles County. Here's what to know about the proposal, called the Lincoln Land of Sports Complex.

Authorities said that a examination of the child revealed further injuries, including the loss of teeth.

No serious injuries were reported in a Charleston house fire on Tuesday afternoon, authorities said. 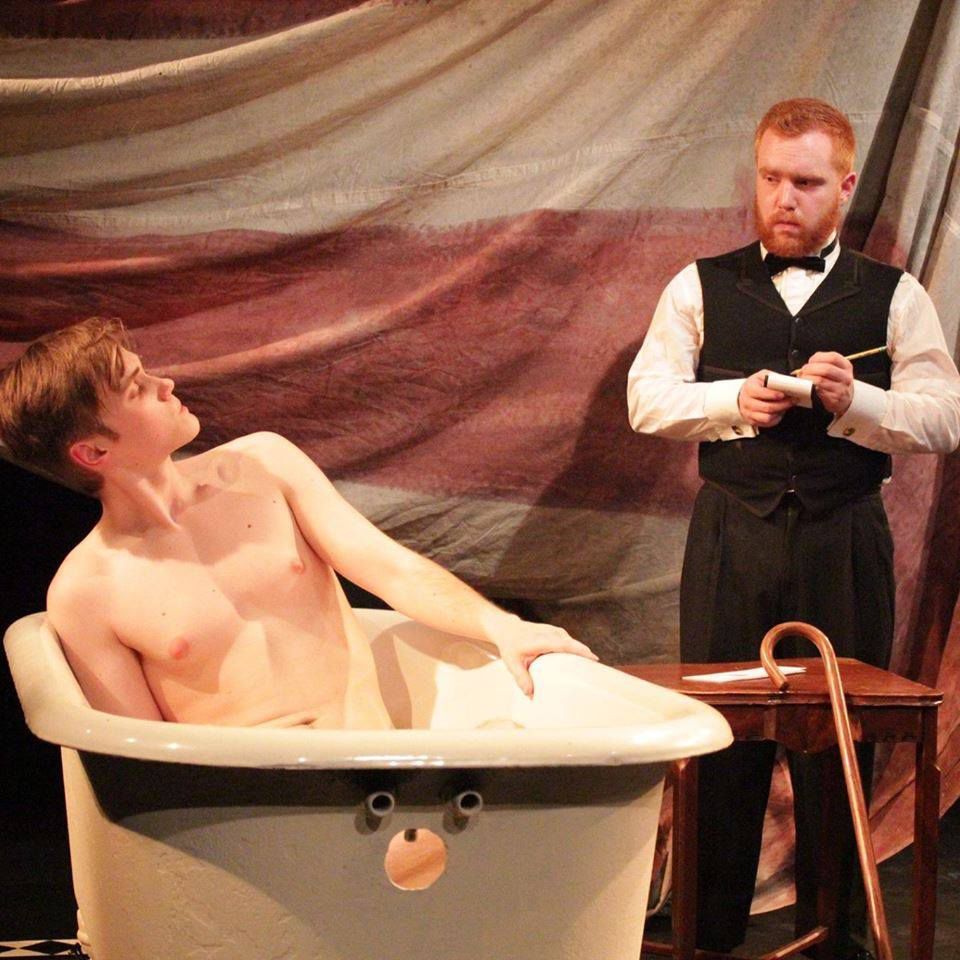 Jordan Cornwell appears as John Merrick in 'The Elephant Man' at Columbia College in Chicago this past spring. 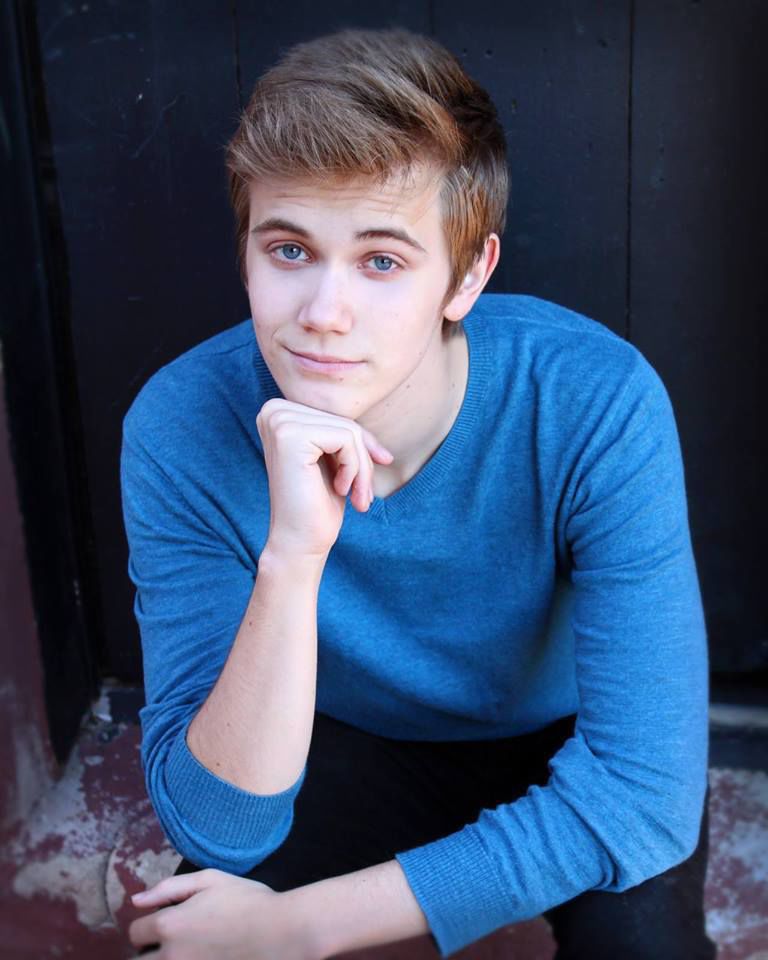