CHARLESTON — The Eastern Illinois University Homecoming Parade covers a lot of ground on its way from campus to the courthouse square and back, and Charleston High School senior Megan Heise walked much of that route while facing backward Saturday morning.

Heise, who is serving as the senior drum major with the Marching Trojans, said she feels confident walking backward because she has developed good teamwork with fellow senior Jacob Reeley, who marches directly in her line of sight as lead snare drummer.

"I make faces if she is going to hit something," Reeley joked as they lined up with their bandmates in Eastern's visitor lot before the parade.

Eastern's homecoming is the biggest parade of the year for the Marching Trojans, and they work hard to give as good of a performance as possible there, Heise said. Both she and Reeley said marching in this parade is tiring, but its long route gives the band many opportunities to perform in front of spectators.

"It's definitely a fun time, but you feel it when it's done," Heise said of marching in the homecoming parade. They followed a route that was also traveled Saturday by Eastern's Panther Marching Band.

Cheer team captain Austin Stephens said she was too energized and excited about the busy weekend to feel tired Saturday morning. She said she could not walk in last year's parade due to a hip surgery, so she was looking forward to this event being part of her senior year.

"It's kind of bittersweet. I'm back, but it's my last one," Stephens said, adding that she always enjoys seeing her neighbors on the square and interacting with young children along the route.

Charleston Middle School cheer team member Jadyn Koester said she grew up watching Eastern's homecoming parade and taking inspiration from the Charleston and Eastern cheerleaders in the procession. Koester said she really appreciates her coach, Kelsey Smitley, arranging for the cheer team to ride on a float in this parade.

The 2022 parade had a "Bring the Beat Back" theme, which many of the more than 100 entrants in the procession used as an opportunity to decorate their floats with pop culture imagery from recent decades.

Bailey Swensen, a manager with First Mid Bank & Trust, said she and her colleagues who walked in the parade went shopping online and at thrift stores for neon outfits to wear for the occasion. She said First Mid staff decorated their float with a giant Rubik's Cube and DJ turntable, as well.

"The group that decorated it had a fun time putting it all together," Swensen said of the float, from which children and a volunteer in a piggy bank costume tossed candy to children along the route.

"We could not have had much better weather," said U.S. Rep Mary Miller, R-Oakland, after walking the route in the sunshine. "I loved seeing all the families together enjoying the parade."

The ultimate garage & estate sale guide for this weekend

Don't miss the great deals at these yard and estate sales around Mattoon, Charleston & Coles County.

After nearly an hour of debate and with a 8-4 vote, the Coles County Board approved amendments to the county's wind energy ordinance.

The new Bella Vita Private Resort will host a Halloween Fall Festival with a Haunted Hayride of Terror.

The Butcher Shop is located at 108 E. Main St. in Casey, next to the World's Largest Rocking Chair.

Charleston High School students formed an assembly line to serve farmers at the FFA chapter's drive through on Wednesday.

Plans call for the Serenity Solar farm to be located on a 36-acre field at 1021 N. 33rd St. on the northwest edge of Mattoon. 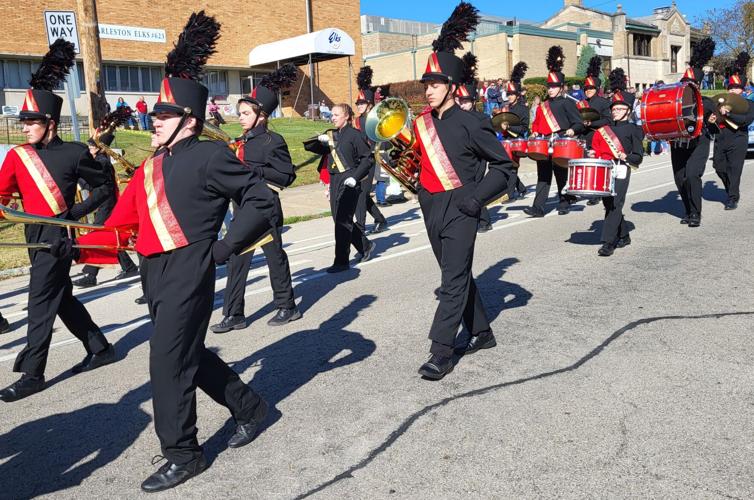 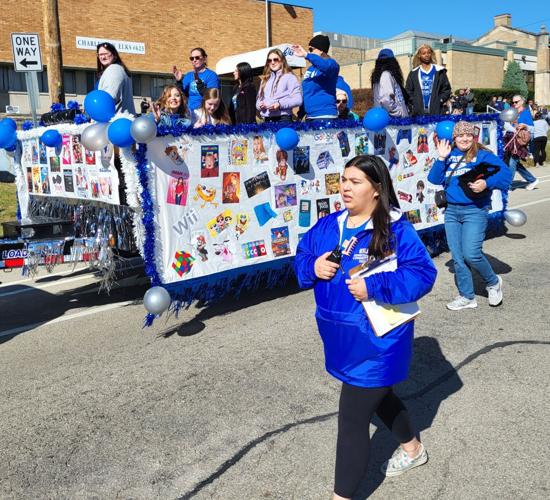 The Eastern Illinois University College of Education covered its float Saturday morning with 1990s and 2000s pop culture imagery to go with the "Bring the Beat Back" theme of EIU's 2022 homecoming. 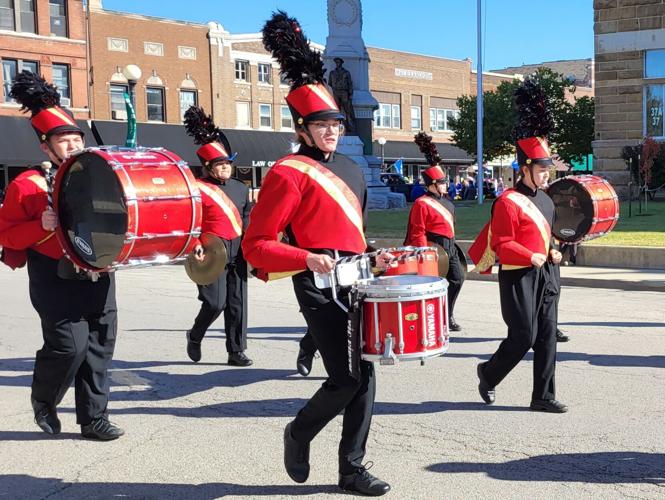 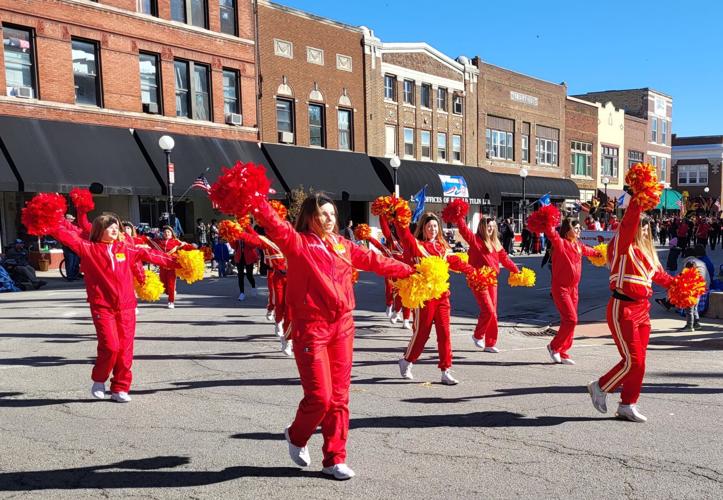 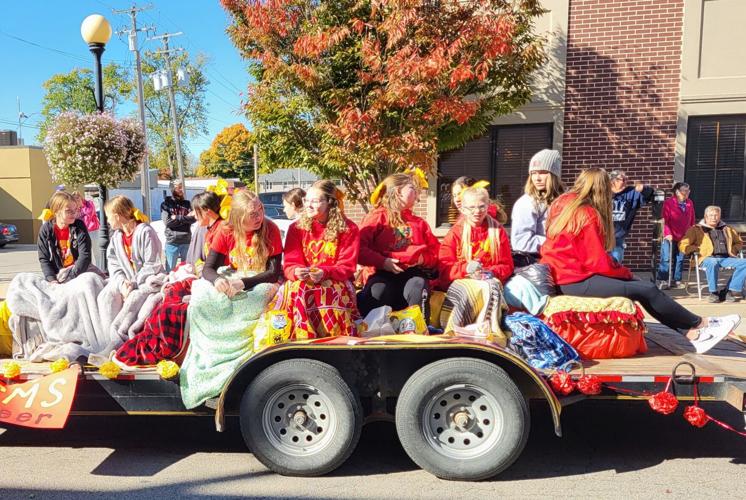 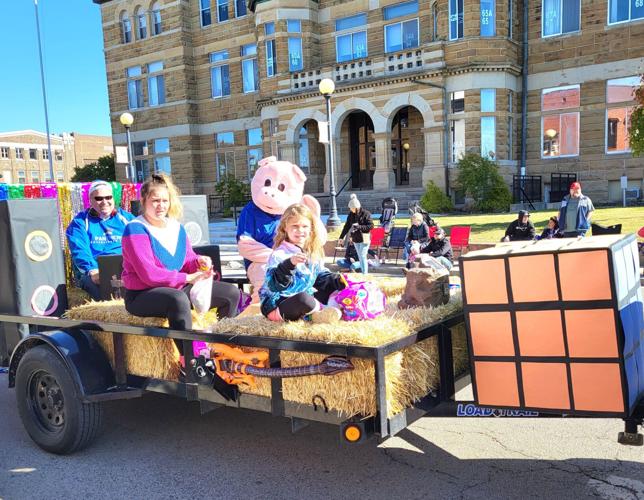 Mattoon-based First Mid Bank & Trust filled its parade float Saturday morning with a giant Rubik's Cube and other 1980s decorations to go with the "Bring the Beat Back" theme of Eastern Illinois University's 2022 homecoming. 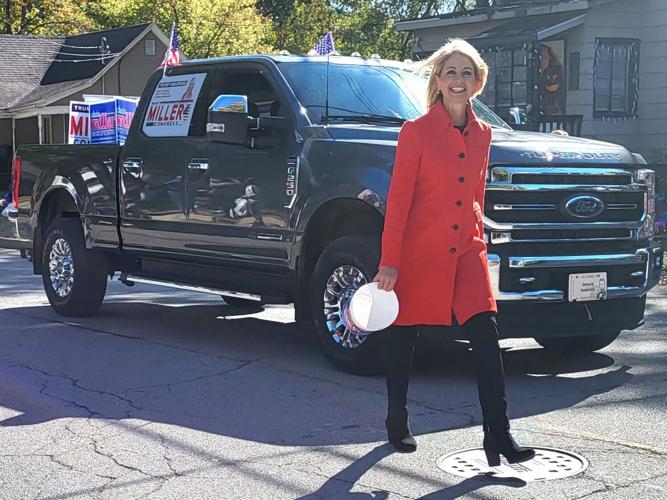