The Rolling Stones have marked their first concert without late drummer Charlie Watts with an emotional onstage tribute.

Mick Jagger, Keith Richards and Ronnie Wood honored their bandmate of nearly six decades as they finally kicked off their pandemic-delayed "No Filter" tour at The Dome at America's Center in St. Louis, Missouri on Sunday night.

Keep scrolling for a gallery of photos from the concert, plus a look back at the life of Charlie Watts

The show opened to an empty stage with just a drum beat, as pictures and videos of Watts were projected on four huge screens.

When the group emerged, Jagger shared with a packed stadium that: "It was really quite emotional, seeing those pictures of Charlie up on the big screen."

Watts, who performed alongside Jagger, Richards and Wood for more than 50 years, died last month at the age of 80.

A spokesperson for the musician told CNN at the time that Watts had passed away peacefully in a London hospital, surrounded by his family, adding that he was "one of the greatest drummers of his generation."

It was previously announced that Watts wouldn't take part in the tour while he recovered from an unspecified medical procedure.

Jagger made it clear ahead of Sunday's concert that Watts' absence on stage would be felt.

"I must say though, at this point, it's a bit of a poignant night for us because it's our first tour in 59 years that we've done without our lovely Charlie Watts. And we all miss Charlie so much," he said in a video shared on Instagram.

"I hope you will remember him like we do, so we'd like to dedicate this show to Charlie."

The legendary British rock band's 13-date tour had been scheduled for May 2020 before the coronavirus restrictions caused it to be postponed.

The band are scheduled to make pit stops in, among others, Florida, Atlanta and Los Angeles before wrapping in Austin, Texas on November 20.

Touring musician and longtime Stones associate Steve Jordan will replace Watts on drums for the duration of the tour.

Kristen Stewart was initially reluctant to do dance scenes in Spencer

Demi Lovato thinks the term 'aliens' is 'derogatory' to extraterrestrials

Lovato explained that they do not believe that beings from another planet mean to harm humans.

Adele's new single, 'Easy On Me,' has finally dropped. So what's the verdict?

Reactions to Adele's new single are in. Listen to "Easy On Me" here.

The East Central Harmony Chorus performed unique barbershop-style music and put on a fashion show with the Trueblood Collective, a local boutique.

Charleston's The Ex-Bombers had no idea they would have to wait another six years to play their next show in their home town.

Country star Alan Jackson revealed in an interview he has a degenerative nerve condition that affects his balance, but he intends to keep performing.

Kristen Stewart was initially reluctant to do dance scenes in Spencer 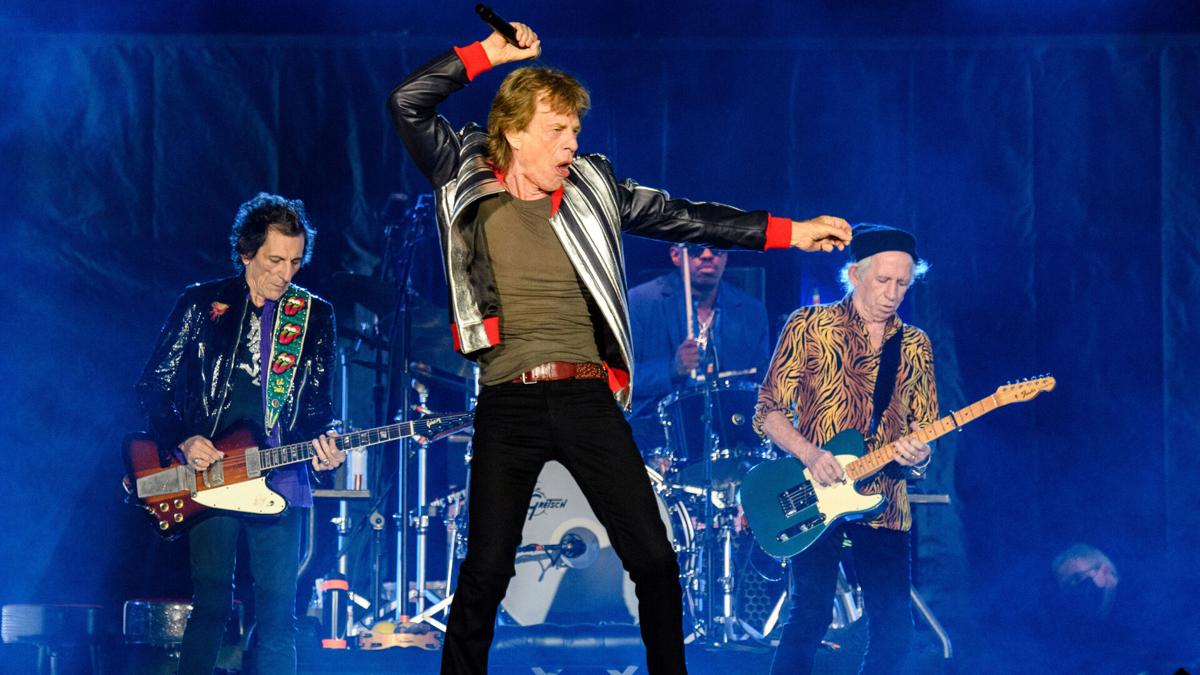 The Rolling Stones perform the first concert of their "No Filter" tour at The Dome at America's Center in St. Louis, Missouri on Sunday, September 26. 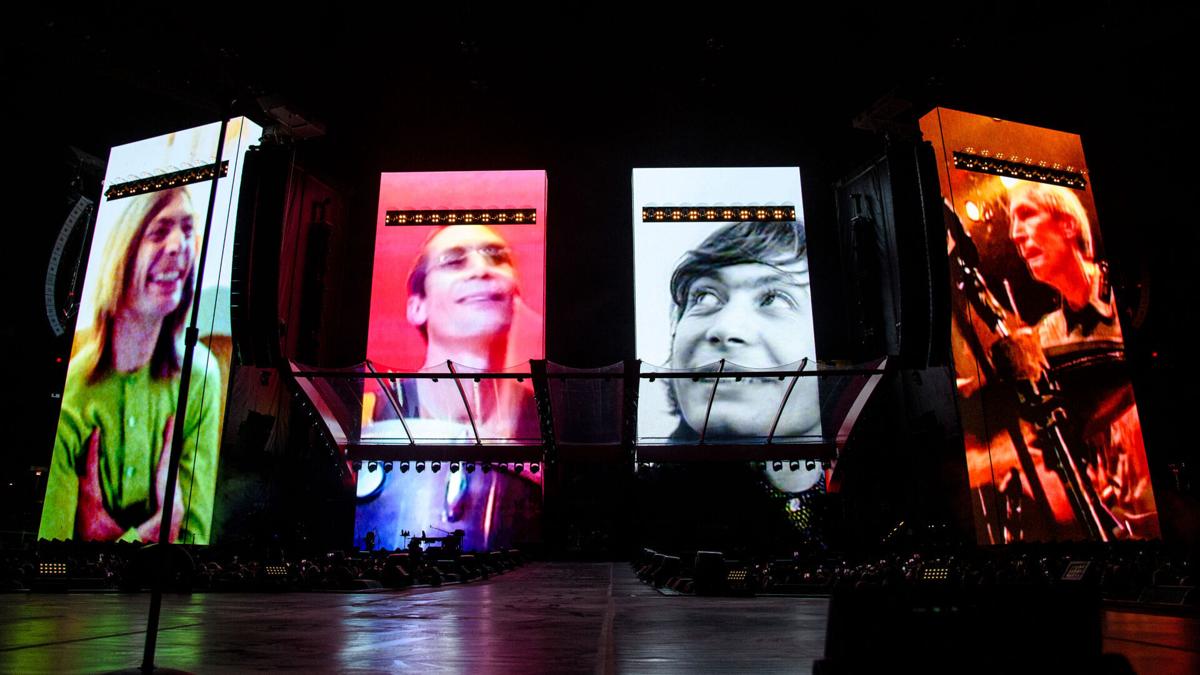 A video tribute to Charlie Watts plays before the Rolling Stones perform in St. Louis, Missouri on Sunday.