Disney+ is warning viewers that some episodes of "The Muppet Show" feature "negative depictions" and "mistreatment of people or cultures."

The variety show, which ran for 120 episodes in the 1970s and features puppet characters interacting with celebrity guests, was added to Disney's streaming service last week. Viewers are being shown the warning label before some episodes.

It says the show "includes negative depictions and/or mistreatment of people or cultures," adding that "these stereotypes were wrong then and are wrong now."

An episode hosted by Johnny Cash in which the country star performs in front of the U.S. flag and the Confederate battle flag was among the installments flagged by the service.

Another features folk star Joan Baez doing an Indian accent, and the opening to an episode with Kenny Rogers shows Muppets dressed in Arab garb drilling for oil.

The warning says that rather than removing the episodes, Disney wants to "acknowledge (their) harmful impact, learn from it and spark conversation to create a more inclusive future."

The service already uses the disclaimer on several other films and programs, including "The Aristocats," which uses caricatures of East Asian people, and "Dumbo," which features a musical number that references minstrel shows.

"The Muppet Show" was hugely popular in both the United States and the United Kingdom, where it was filmed. It was added to Disney+ on Friday, as the new service nears 100 million subscribers.

Streamers are increasingly looking to acquire children's programming for their platforms, looking to build up loyalty among viewers and encourage parents to subscribe.

Staying in? We've got you covered

Get the recommendations on what's streaming now, games you'll love, TV news and more with our weekly Home Entertainment newsletter!

Ellen DeGeneres, who has seen a ratings hit after allegations of running a toxic workplace, is ending her longtime-running talk show.

After you’ve staged a successful production of “High School Musical,” what do you do for an encore?

REVIEW: Jean Smart moves to the top of the class with 'Hacks'

We are in the prime of Miss Jean Smart.

Life as a headliner: Jean Smart delves into the world of standup with 'Hacks'

Confession time: 'I spent the afternoon with Dr. Phil'

My husband and I have been working from home, together, through the pandemic – more than a year now. Like many couples, we made an effort to “…

'Donkey Hodie' brings 'can do' attitude to children's programming

Puppeteering during a pandemic takes practice – and patience.

Titus Welliver will return in an IMDb TV spinoff following the end of the Amazon series.

Plus, find out which special guests are stopping by, including some from the NBC comedy's 10-season run.

Worth watching: New network for ‘Kids,’ ‘Sons of Sam’ on Netflix, ‘Million’ gets real, ‘Crank Yankers’

Last seen on ABC, "Kids Say the Darndest Things" moves to CBS, with Tiffany Haddish still mixing it up with the young ones. Netflix reopens the Son of Sam murder case in a four-part docuseries. 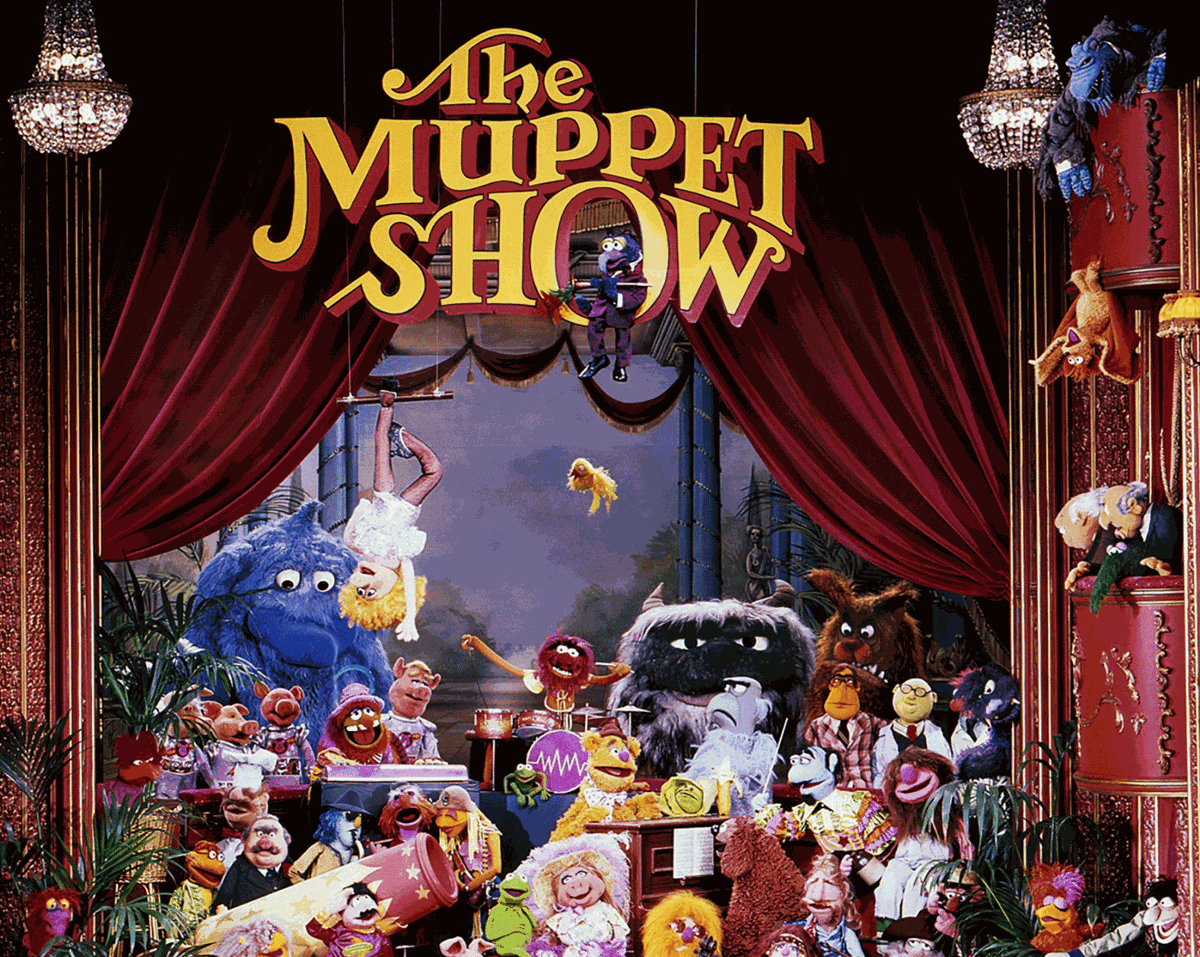 "The Muppet Show" was added to Disney's streaming service last week. Viewers are being shown a warning label about "negative depictions" and "mistreatment of people or cultures" before some episodes. 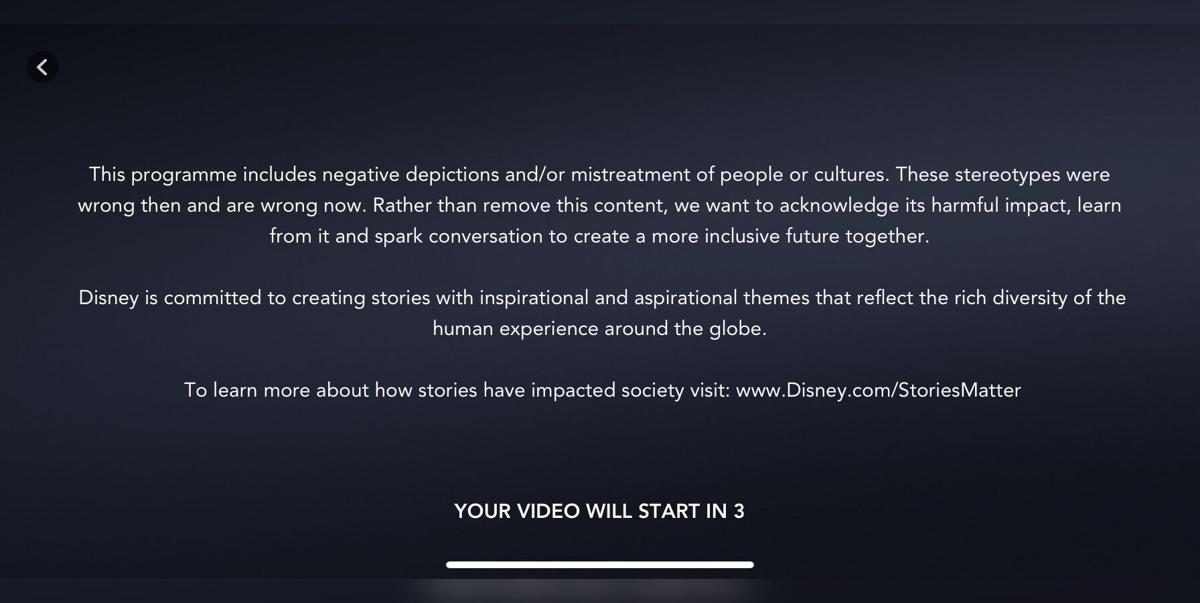 This disclaimer label is visible before some "Muppet Show" episodes on Disney+.