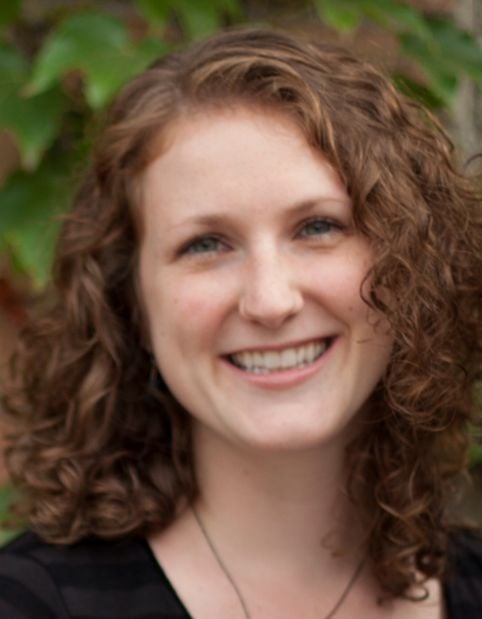 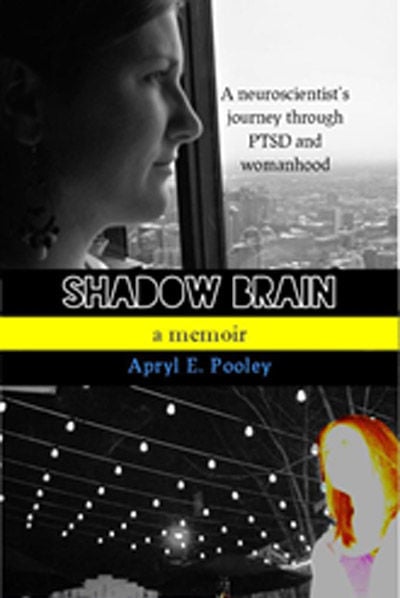 Shown is the cover of Pooley's memoir that was released on Feb. 17. It is available on Amazon.com and at other retail stores.

Pooley is a 2004 Charleston High School graduate and 2008, 2011 EIU graduate with degrees from the biological sciences department.

With a newly-founded activist and advocacy group and an upcoming TED Talk, she hopes to transform the way campus sexual assault is perceived and addressed.

"When I thought to myself 'if I would have read something like this 8 years ago, it would have changed my life,' I knew I had to publish. I don't want anybody to go through what I went through, especially in feeling so alone."

After experiencing a drug-facilitated rape at a fraternity house in 2003, her closest confidants blamed her for what happened and discouraged her from telling anybody else. In response, Pooley devoted the next 12 years of her life to figuring out what had happened to her own brain and body by pursuing college degrees in medical biology and neuroscience. She is now a PhD candidate in the Michigan State University Neuroscience Program, where she researches how PTSD affects the brain in men and women differently, and she advocates for survivors of campus sexual assault.

But the first eight years of her studies were overshadowed by a battle with substance abuse and what she finally figured out in her doctoral studies to be PTSD. Her PTSD diagnosis led to a journey of healing in which she found peace, sobriety, and love. She was invited to speak at TEDxMSU to discuss how she pursued science to find a cure for PTSD, but actually found relief when she stepped away from the microscope to connect with humanity.

On her path to recovery, Pooley wanted to believe that if she found the biological reason for her struggles, she would find her cure. But the two most destructive forces that came out of her trauma, shame and guilt, left her when she started sharing her story with other survivors of campus sexual assault, according to a press release on http://www.prweb.com/releases/2015/02/prweb12519297.htm.

The past year has been instrumental in acknowledging the sexual assault problem on college campuses, but there is still much controversy and confusion surrounding whether this purported rape issue is really happening, what it means, and what to do about it.

Pooley has experienced first-handed how universities respond, and sometimes fail to respond, to sexual assault, and with her new activist and advocacy group, Community Leaders in Transformation, she hopes to change the climate on the Michigan State University campus.

Only months in existence, this group has already persuaded the university administration to add another sexual assault counselor position at the MSU Sexual Assault Program and is currently garnering support to improve the university’s reporting policies and sexual assault education workshops.

"Shadow Brain: A Neuroscientist’s Journey Through PTSD and Womanhood" is available worldwide on Amazon and from other retail outlets.

Pooley is a Ph.D. candidate in the Michigan State University Neuroscience Program where she researches the effects of traumatic stress on the brain. A scientist by training, a writer by practice, and an artist by nature, all of the author's work is inspired by the drive to make sense of the world around her and to help others do the same.

All profits from her memoir are being donated to local organizations that help survivors of sexual assault/abuse. She is a founding member of Community Leaders in Transformation, a community-based group currently working to provide more coordinated and comprehensive sexual assault and domestic violence resources to MSU students.

She lives in Lansing with Mandy and Lady, her wife and dog, respectively.

Shown is the cover of Pooley's memoir that was released on Feb. 17. It is available on Amazon.com and at other retail stores.