MATTOON — The sign in front of the Mattoon Christian Church along North 19th Street has carried the message, "Not a end but a new beginning," since not long after a fire severely damaged this three-story, nearly 100-year-old structure on Nov. 28, 2020.

"It's two churches working together," said Mattoon Christian pastor Ken King. He said Marshall Avenue's congregation voted for them to stay and his congregation did the same. "It's been amazing. There have been no problems at all with us coming together."

Cooperation between the two churches has continued with Marshall Avenue holding its regular services at 9 a.m. every Sunday, led by pastor Rachel Moore, followed by Mattoon Christian's at 11 a.m., led by King and assistant pastor Travis Pierce. Their parishioners cross paths in the fellowship hall.

"We always make sure we have time to visit," said King's granddaughter Emma Evans, 14, who leads worship music for the 11 a.m. service. Evans said she loves to hear older parishioners from both congregations share stories when they gather, including for joint dinners.

Jack Williams, chairman of the Marshall Avenue board of trustees, said the two churches split the maintenance costs for sharing a building and that has been a relief to the finances of both organizations.

"I don't think it could go any better," Williams said. "It's a great partnership."

Williams said the Marshall Avenue building, constructed in 2000 about two blocks north of Mattoon High School, is on one level and is handicap accessible. He said the building has a covered driveway at its entrance for dropping off and picking up church-goers, particularly during bad weather.

King said the two congregations together are easily able to take care of and utilize the square footage at the church building, so that enables them to focus on their ministries. He said this has been a big change in facility needs for Mattoon Christian's congregation, which had been meeting in the approximately 64,000-square-foot building at 221 N. 19th St.

The Coles County State's Attorney's Office charged Michael J. Kallis, 42, of Mattoon with felony arson at a place of worship for the fire at the Mattoon Christian building. Police said, at the time of his arrest, that methamphetamine is believed to have played a major role in the arson and that Kallis told investigators that he was motivated to start the fire by voices in his head. Kallis has pleaded not guilty and has a status hearing set for Dec. 6.

King said Mattoon Christian lost its worship music, sound system and many other supplies to the fire, so they have needed to "basically start over like a brand new church." King said Mattoon Christian has continued to hold cleanup and repair days at the 19th Street building with the goal of eventually selling it. He said they plan to use the proceeds to open a new food ministry site to replace the pantry that they had operated out of the old building's basement.

With the help of Mattoon Faith Fellowship church, King said Mattoon Christian has still been distributing food to people in need. He said Faith Fellowship, led by pastor Tom Stelle at 1205 Moultrie Ave., also has been helping Mattoon Christian with a street ministry and has been holding Wednesday night Bible studies as the Marshall Avenue building.

"That's what it's all about," King said of the three churches partnering for various ministries. Some of the other ministries include a community potluck planned for 4 p.m. Dec. 4 at the Marshall Avenue building and an ongoing S.O.S. addiction recovery program organized by Mattoon Christian.

FROM THE ARCHIVES: Take a look back at these Charleston churches

Ice baths may burn body fat, according to a new study

The Thanksgiving enforcement effort is part of the Click It or Ticket and Driver Sober or Get Pulled Over safety campaigns.

The Mattoon City Council is scheduled to vote Dec. 7 on the permit for the Christian school to move into the former nursing home.

Ice baths may burn body fat, according to a new study 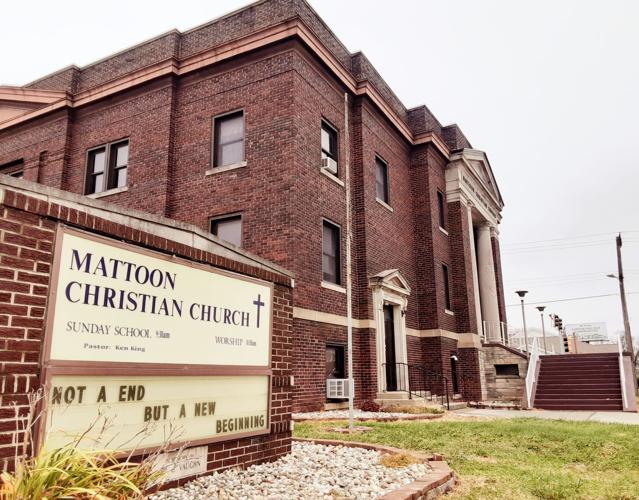 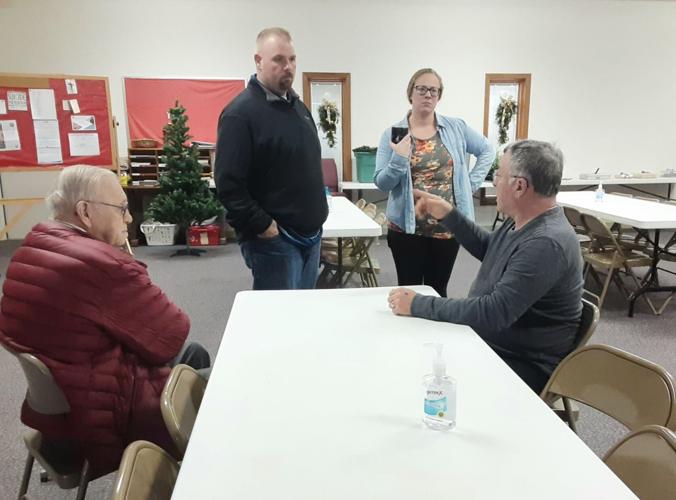 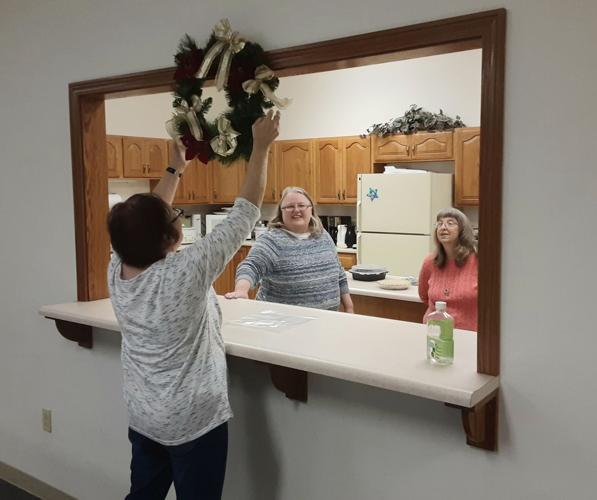 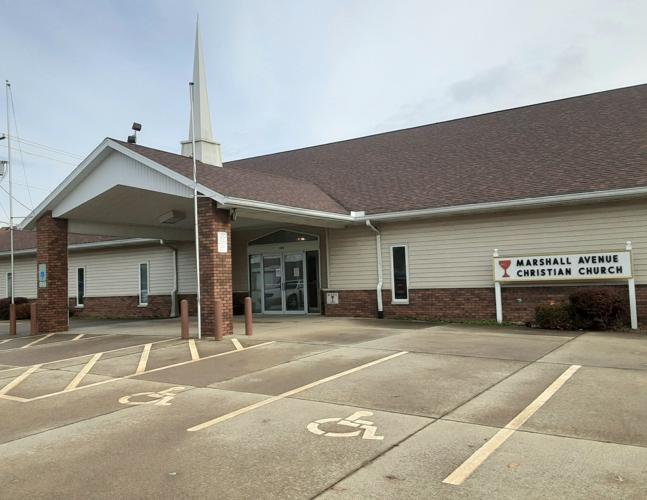 The exterior of the Marshall Avenue Christian Church building is shown.