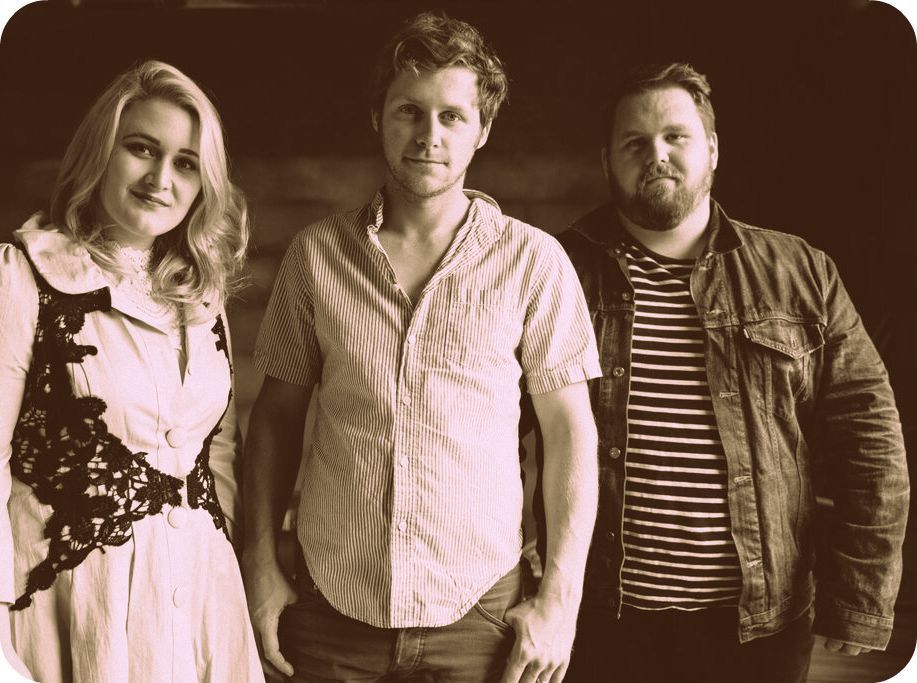 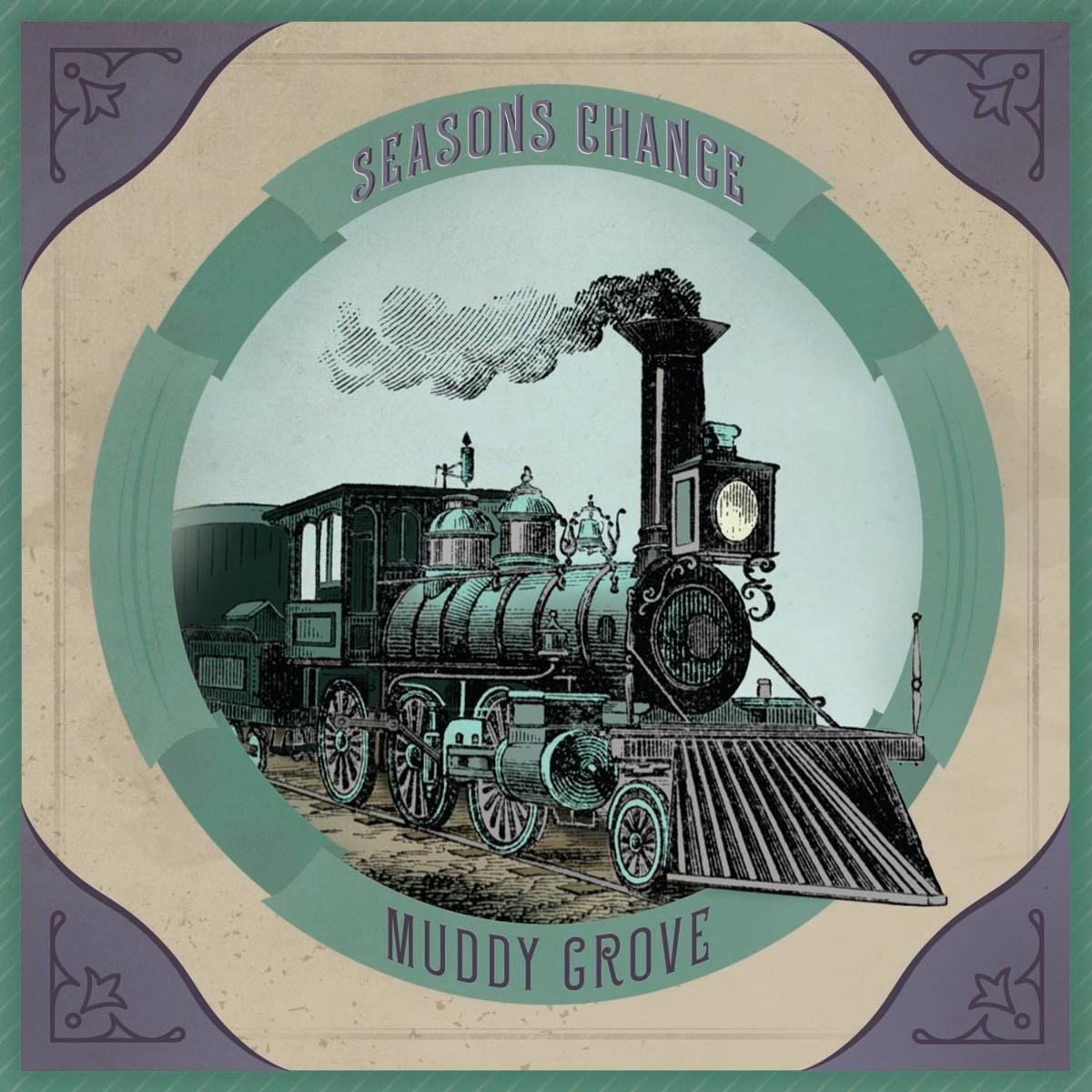 Shown is the CD cover of Muddy Grove's first studio album. The cover was created by Matthew Page of Charleston.

MATTOON -- With about $12,000 in donations from friends, family and the area community, a local band was able to produce its first album in Nashville.

"A ton of people showed up for support. We prayed about it. It came out of the woodwork. It was just amazing. It says something about the Mattoon/Charleston areas. It's a pretty supportive area," she said.

Indiegogo on its website states it has helped more than 10,000 entrepreneurs achieve their dreams.

As part of the online fundraising initiative, the lead singer said they offered different perks and packages for different levels of donations. A couple of examples are: for $50, a donor could receive a CD and a Muddy Grove mug; whereas a $1,000 donation would merit the group writing a song specifically for the donor on the album.

Fans will get taken care of first before the album is made available on iTunes or anywhere else, Leslie said.

Leslie, her brother Johnny and her husband Caleb Francis make up the group. Leslie is the lead singer, while Johnny plays the acoustic and electric guitar and mandolin. Francis rounds out the group as the bass player.

The Cornell siblings come from a family of musicians, and Leslie said she first started singing for church at age 6. The two have been playing music together their whole lives and have been co-writing their original pieces since 2008.

Last year, they decided to move to Nashville and have met a lot of people. They were introduced to Andy Hunt, a Grammy award-winning producer.

"We've been in the studio. We play out every now and then," said Leslie.  "We've met some pretty amazing people."

Mostly the group has been networking and songwriting.

Prior to moving to Tennessee, the group played at Common Grounds and Jackson Avenue Coffee locally. Also, Johnny was previously a worship leader at Broadway Christian Church, and Leslie and Caleb were on the worship team at Salisbury Christian Church.

The group is anticipating headlining a concert soon at the Basement in Nashville. They got the gig through a touring group known as "The Blind Spot" from Ithaca, N.Y.

“It’s extremely hot when you’re out there, walking the animals around and there’s no breeze,” said Rod Helton, a superintendent for the swine shows.

What HIPAA is and is not: A primer on the health care privacy law

If your employer is asking you to prove you've been vaccinated, is that a HIPAA violation? What if a store says you need to show proof of vaccination to enter? Here's what HIPAA covers — and what it doesn't.

Women in Illinois will soon be able to get hormonal birth control directly from pharmacists, without first visiting doctors, under a bill signed into law Thursday by Gov. J.B. Pritzker.

MY AMISH HOME: Just about a Mennonite Mile, on down the road

See what's going on in Millie Otto's world in this week's My Amish Home column.

Dear Abby: My husband and I have been together for eight years, married for two. We recently started discussing having a family. I have polycy…

Dear Abby: My husband and I are newlyweds and share an apartment with another couple because we ran into financial difficulties, and this was …

Shown is the CD cover of Muddy Grove's first studio album. The cover was created by Matthew Page of Charleston.