CHARLESTON — In Coles County, you can find evidence of rich history right outside your door.

Sometimes, it even shows up at your door — unannounced.

“So I think it's probably been down in the dirt — probably facedown for many years. But it's in perfect shape other than being broken,” Stewart said as she examined a long, flat stone someone left at her cemetery office in Mound Cemetery.

The stone itself isn’t ordinary: it’s a tombstone, dated to nearly 180 years ago. Though the bottom half of the tombstone is gone, the date and the name is clear enough to read, as if it’s been sitting in a museum instead of out in the elements.

When Stewart found it on her doorstep, it was still partly-covered in damp soil.

This tombstone also holds a mystery: There is no record of it being linked to a grave in Coles County.

“I would love to know where she was buried, where that stone was found,” Stewart said.

The tombstone belonged to Lucy J. Curd, who died in 1843 when she was around 10 years old, according to research Stewart did on an ancestry website.

Stewart believes she also likely had a brother, Sylvester, who died when he was around four years old who is likely buried alongside her. That location is a mystery Stewart is eager to solve. Lucy’s parents, however, are buried in Mound Cemetery, along with many other members of the family.

Several members of the Curd family are buried in the hillside of Mound Cemetery in a row, which, according to Stewart, is significant.

“I mean, the top (of the hill) was the very-most important people,” said Stewart, gesturing to the top of the hill where the Mortons and other important families were buried. “But even still, this (the Curds’ family plot) is right here on the road. And I think this is an important plot.”

The fact that Lucy is not buried with her parents can be explained by time: Charleston was much smaller, back then.

“It was 1843 — I mean, this was barely a county at this point,” Stewart said. “Charleston has gotten bigger. So it (Lucy’s grave) could have been on the edge of Charleston or in Charleston, now.”

Stewart is inviting anyone with more information about the tombstone to call her at Mound Cemetery at 217-345-5644.

12 photos of Charleston locations from our archives

The benefits of playing tug-of-war with your dog

Get your headphones out and groove to a locally recorded mix tape from 1987 in this week's edition of Clint Walker's THROWBACK MACHINE!

The team at Revival City Doughnuts has been working overtime this week to make creative, gourmet doughnuts top serve on National Doughnut Day.

The Mattoon Police Department made the arrest in this child pornography possession case Friday afternoon.

Blue Cross and Blue Shield of Illinois will hold a job fair at noon-2 p.m. Wednesday on the patio at its new Mattoon facility, 201 Coles Centre Parkway

Plus a look at the weekend forecast.

Lisa Wilt’s third and newest book is titled "Diamonds In Our Days."

The benefits of playing tug-of-war with your dog 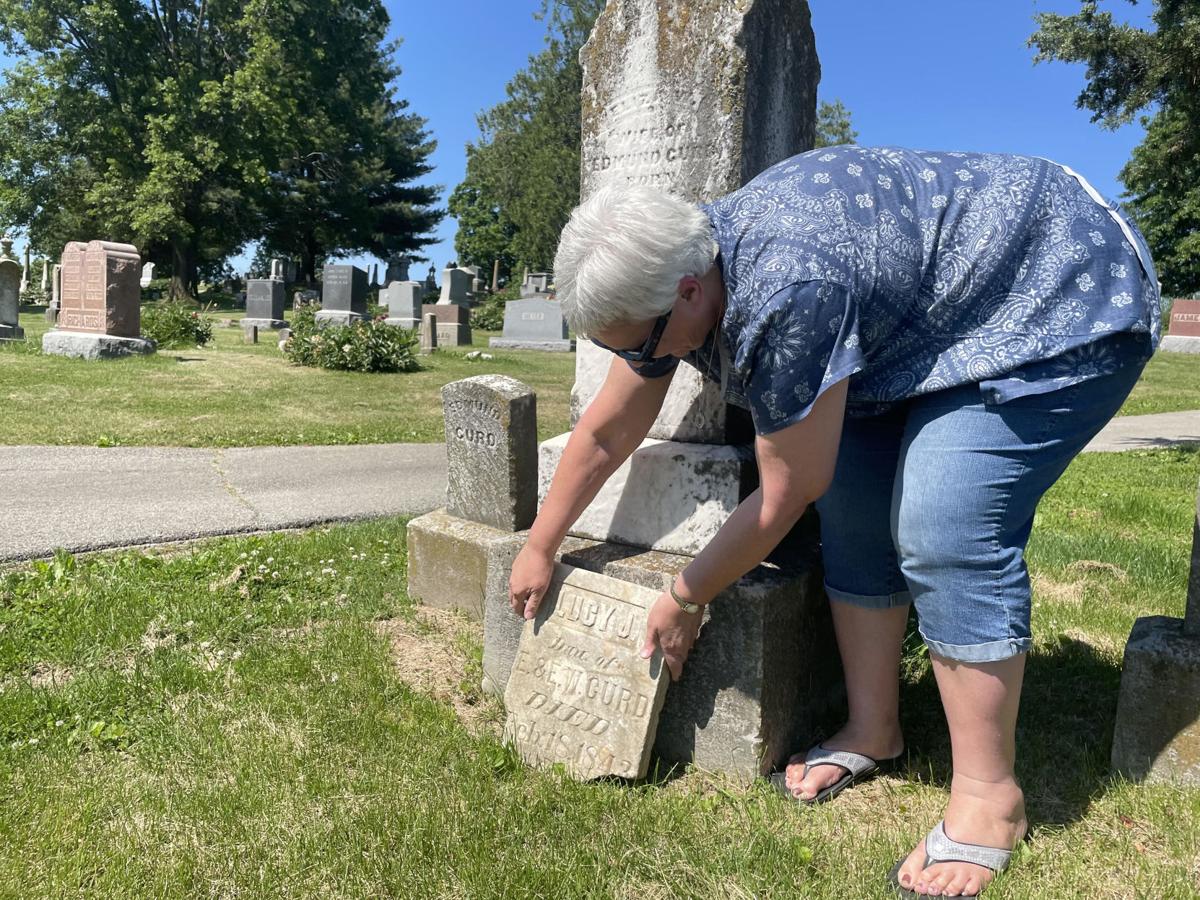 Donna Stewart rests Lucy J. Curd's tombstone against her mother's tombstone in Charleston's Mound Cemetery. Lucy's mother, Elizabeth Curd, and father, Edmund Curd, are two of the several members of the Curd family resting in a hillside plot in the cemetery. The actual resting spot of Lucy is unknown. 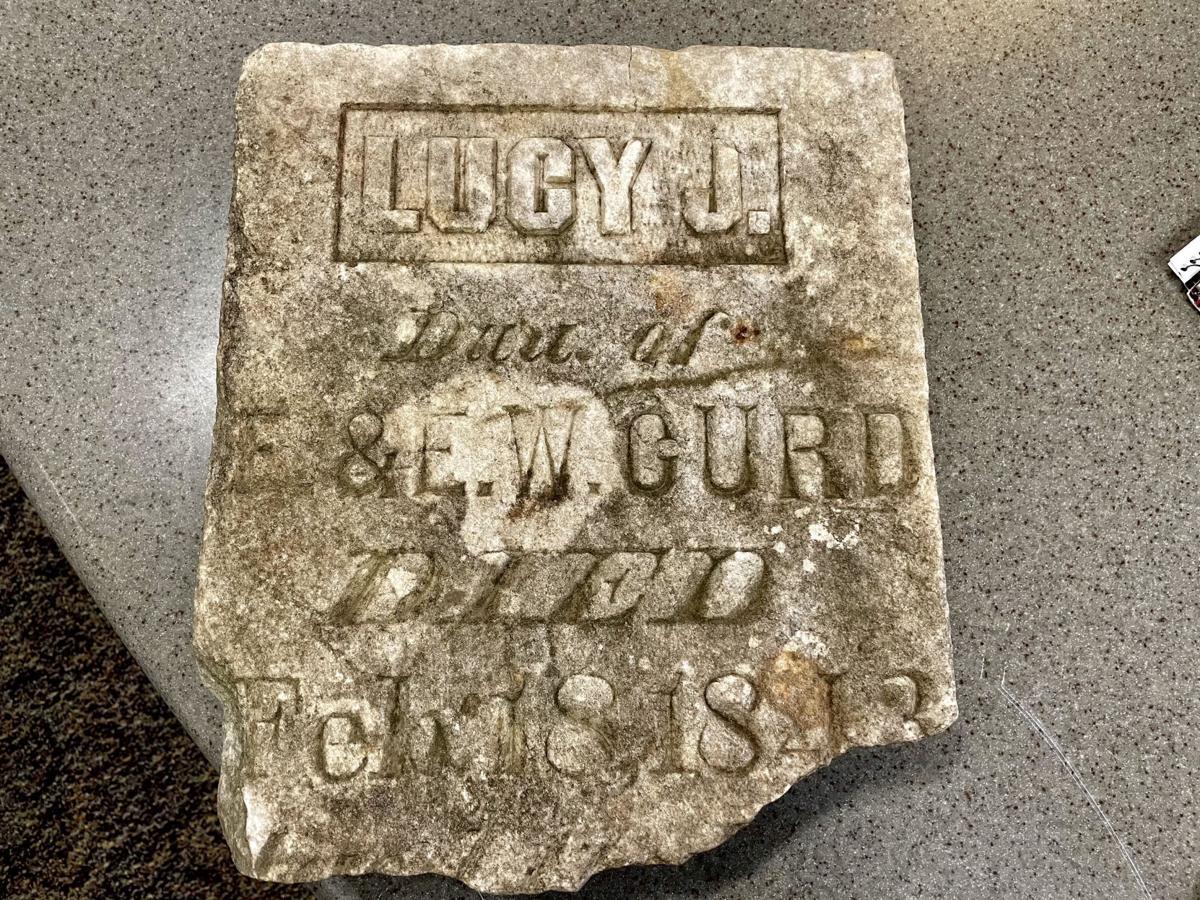 The tombstone of Lucy J. Curd is shown. It provides a lot of information about the person, with the exception of one important fact — where she is buried. 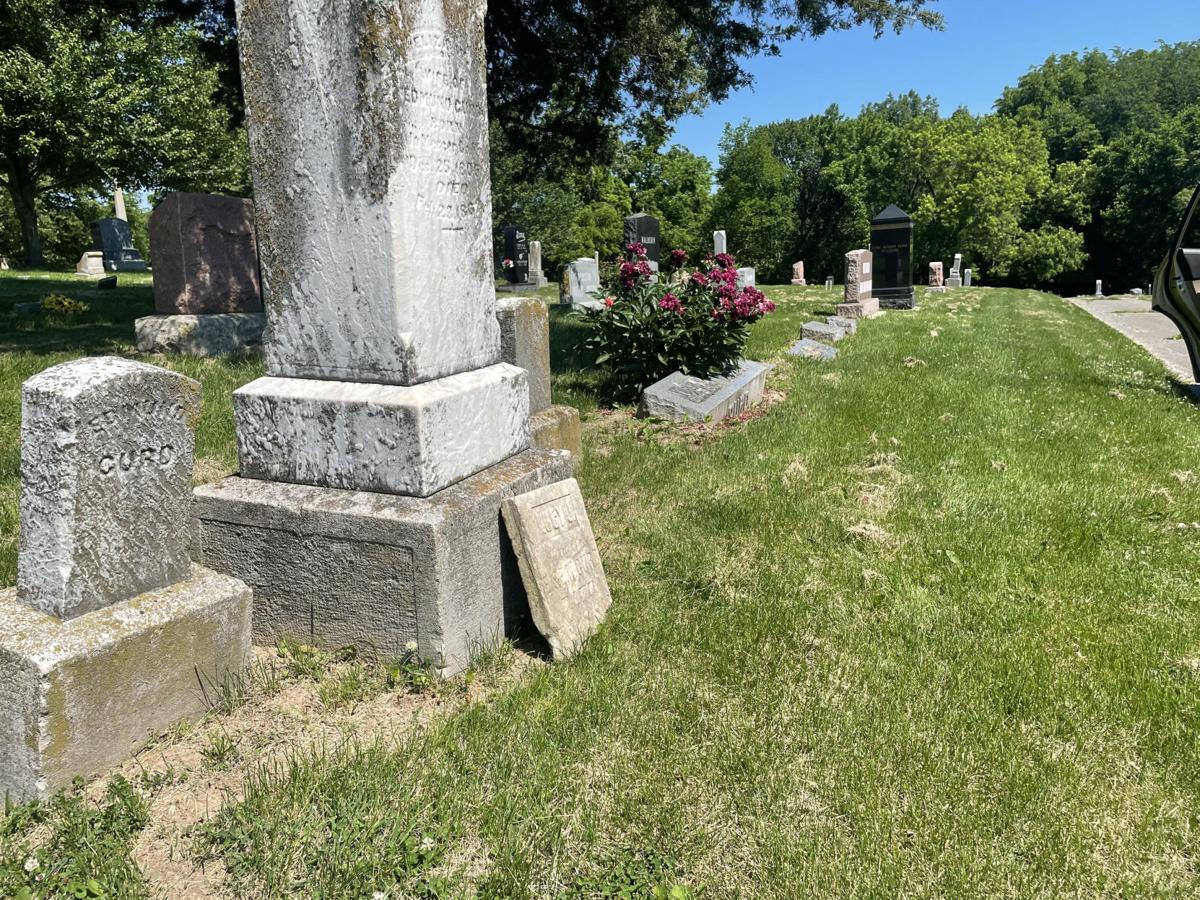 Lucy's tombstone rests in her family's plot, which begins with her father, Edmund (pictured closest), and includes all of the small, grey tombstones.