CHARLESTON -- While Bigfoot investigators seek out Sasquatch in the woods and forests, Joe Gisondi, Eastern Illinois University professor, sought to dive into the minds of these investigators and fanatics of Bigfoot.

Less interested in proving Bigfoot exists -- or not -- and more into those who are trying to do so, the journalism professor starting talking to people.

After six years of research following, studying and interviewing these kinds of people, Gisondi chronicles and explains what they do and provides insight into why they do it in his book, “Monster Trek: The Obsessive Search for Bigfoot.”

Gisondi said he has been interested in the supernatural and the paranormal since he was a child.

The idea for the book sprung from an interest in creatures some describe as mythical and a love for camping. The idea solidified as he started talking to some of the people he encountered who spent a lot of time and money in hopes of finding and researching bigfoot.

“I find the eyewitness accounts to be both the most interesting and compelling and also the most bizarre at the same time,” he said. “I have talked to people who tell me stories that I have no reason to believe they are lying to me, which means they either saw something that was actually Bigfoot, or they believe they saw something that was actually Bigfoot.”

Gisondi said he noticed when talking to these people how different they are.

“I learned you can't stereotype,” Gisondi said. “People would like to stereotype what people for Bigfoot look like.”

He spoke to several different types of people who, with varying degrees of certainty, believe in the idea of the possibility and existence of Bigfoot.

“There was one guy who lost his profession (because of Bigfoot),” Gisondi said. “He was a guide in Wisconsin, lived his whole life in the woods, and got scared out of the woods because he had two encounters with Bigfoot. Now he is back in the woods trying to find him.”

Gisondi wanted to show the other side of the story, getting into the heads of those who go out in search for the elusive and possibly mythical creature, he said.

He started his research following the Big Foot Research Organization investigators like Matt Moneymaker from the show, “Finding Bigfoot,” on expeditions in 2009. These expeditions, along with others across the state, led him to trudge through the swamps in Florida and to sift through the depths of Shawnee National Forest.

While he was used to both camping and living in Florida for a time, Gisondi said he was shocked and fascinated with the expeditions, and more interestingly what the investigators ate on the expeditions.

“One thing I didn't realize was how horribly these people eat,” he said. “Some of the things they did with bacon and lard and eggs, I felt I was going to have a coronary just looking at the food.”

Through the course of his research, he was led to eight different locations across the U.S.

On these expeditions, he was “amazed” by what he saw on the expeditions he went on throughout the country.

“People make fun of people for not taking photos of Bigfoot if they are around them,” he said. “I had a tape recorder in my hand, and something went on for about three to five minutes. At the end, I looked down and I realized I didn't tape a damn thing.”

By the end of the experience, Gisondi was not sure whether Bigfoot was real or not, but did grow an admiration for those who seek the creature out.

“These people are passionate about this,” he said. “I am just telling their story.”

The book is available for order from the University of Nebraska Press.

The Mattoon Police Department has arrested a substitute teacher on a preliminary charge that he attempted to solicit sexual encounters from a juvenile female.

An Ashmore man was airlifted to Carle Foundation Hospital Tuesday night after being extricated from a tractor that tipped over.

A Shelbyville man has been charged in connection with a high-speed chase and putting the lives of pursuing deputies at danger because of his reckless driving.

No injuries after SUV hits road worker, building on DeWitt in Mattoon

The crash occurred in a section of DeWitt Avenue where road resurfacing work is taking place.

A 17-year-old died by suicide hours after being scammed. The FBI says he was targeted in 'sextortion' scheme.

Law enforcement calls the scam "sextortion," and investigators have seen an explosion in complaints from victims leading the FBI to ramp up a campaign to warn parents from coast to coast.

The hair cut was offered as an incentive for students as part of Riddle Elementary School's Wildly Important Goals (WIGS) program.

Bond was set at $50,000 Thursday for a former Mattoon Middle School substitute teacher who police say engaged in an online conversation about sex acts with a student.

The currently vacant lot at 201-221 DeWitt Ave. will be rezoned from R1 singe-family residential to C4 general commercial district.

Carl Sandburg Elementary School will have a new assistant principal starting July 1, 2022 following approval by the school board Wednesday evening. 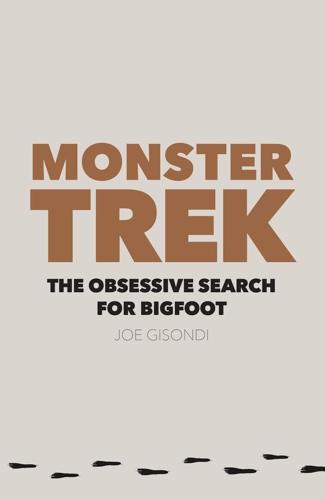 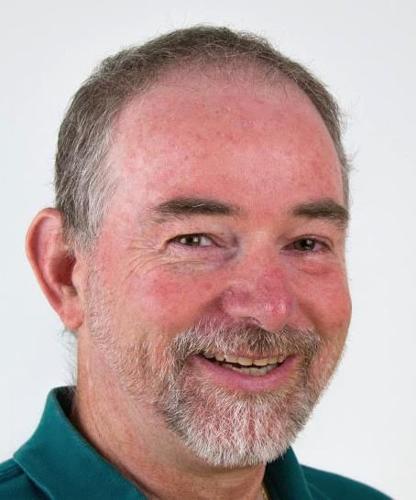