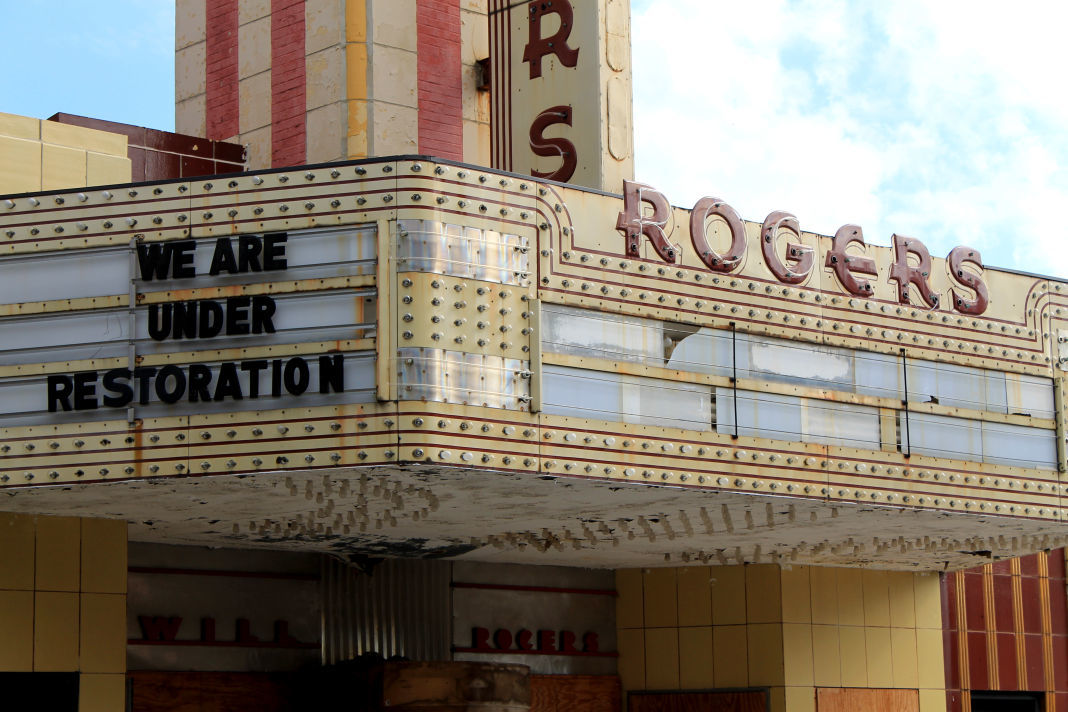 The Will Rogers Theatre is need of restoration and several members in the Charleston community are hoping to accomplish that goal. Water damage is one of the major issues. 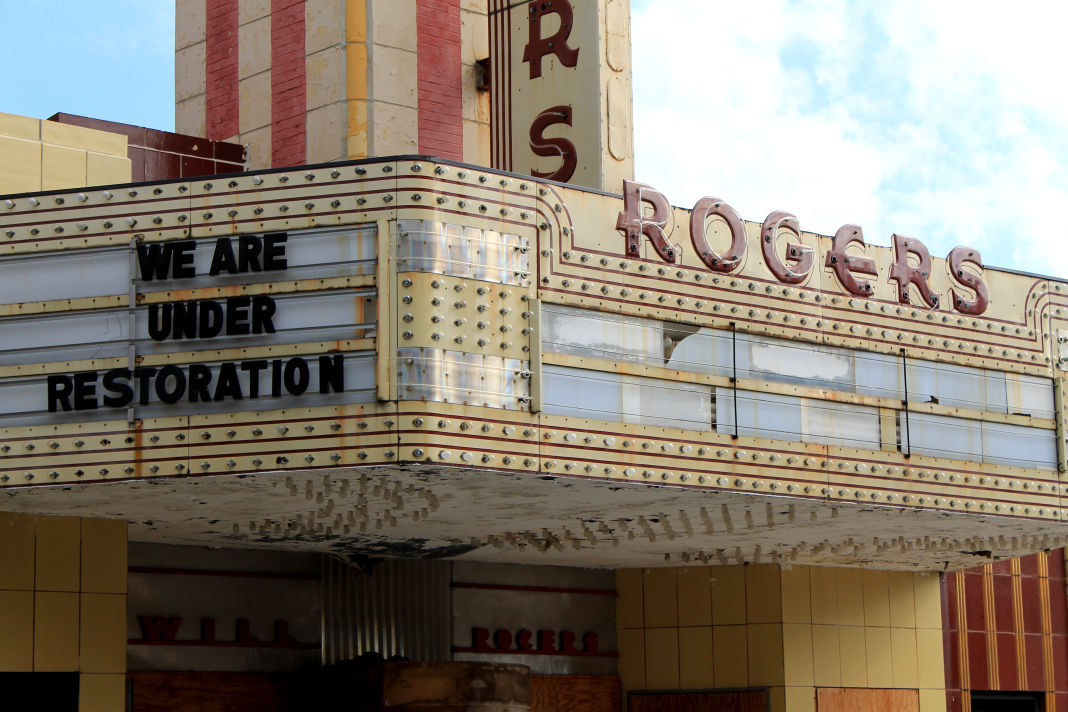 The Will Rogers Theatre is in need of restoration and several members in the Charleston community are hoping to accomplish that goal. Water damage is one of the major issues.

CHARLESTON -- A group of people in the Charleston community have banded together in hopes of saving the Will Rogers Theatre.

Historically, the theater has been plagued by structural and facade damages over the years. While previous owners Katie and Jim Troccoli, as well as Tim Burke, worked to restore the building to its original state, they were halted last year when a pipe burst, flooding the basement and much of the auditorium.

The theater was foreclosed upon in May and is currently owned by the First Farmers Bank and Trust.

Now, a group of people is in the process of starting a non-profit organization, Will Rogers Project, in hopes of raising money to pay for the building and save it.

Since the foreclosure is still ongoing in court, a date for a potential sheriff's sale of the building has not been set, but Dave Stevens, member of the not-for-profit group, said it would likely be in December.

Earl Halbe, another Will Rogers Project member, said the price of the building at the sale will be a little over $100,000.

Despite this, negotiations are being made to lower that price as long it goes to someone willing to take care of the building and the price is fair to the bank.

Halbe said the group involved in saving the building is confident it can buy the building in the sale or at least at a slightly later date.

Matt Madigan, another member, said there has already been tremendous support on Facebook for saving the theater, with 700 people joining the Save the Will Rogers Facebook page.

If and once they purchase the building, the group will make plans to raise money to pay for the restorations needed.

In the end, Halbe said they will be looking toward investors to maintain the property and buy the building from them.

While they are still in the process of the being a approved as a not-for-profit, the Will Rogers Project group will be using the Five Mile House as an umbrella to accept donations and fund the project, until they are established.

Their establishment might take time, though, as the state budget standoff is still underway, Stevens said, and that affects the process.

Since the group just recently filed as a not-for-profit, they have not yet established concrete fundraising efforts, Halbe said.

While the previous owners had difficulty maintaining the property and with restoration costs, Stevens said he as well as the group is confident the theater will not fall into the same pattern as in the past because they plan on paying off the building in full and not dealing with a mortgage.

Halbe said he along with the rest of the group sees a future for the theater that would include more community involvement and activities not only related to movies. He said community events and shows could take place at the theater in the future such as community theater or local dance group shows.

He added the theater is an important part of the community and the Charleston square.

"I defy anyone to tell me, 'Oh, I would rather see it closed,'" Halbe said. "Nobody wants to see the Will Rogers fail and get torn down."

The Will Rogers Theatre is need of restoration and several members in the Charleston community are hoping to accomplish that goal. Water damage is one of the major issues.

The Will Rogers Theatre is in need of restoration and several members in the Charleston community are hoping to accomplish that goal. Water damage is one of the major issues.