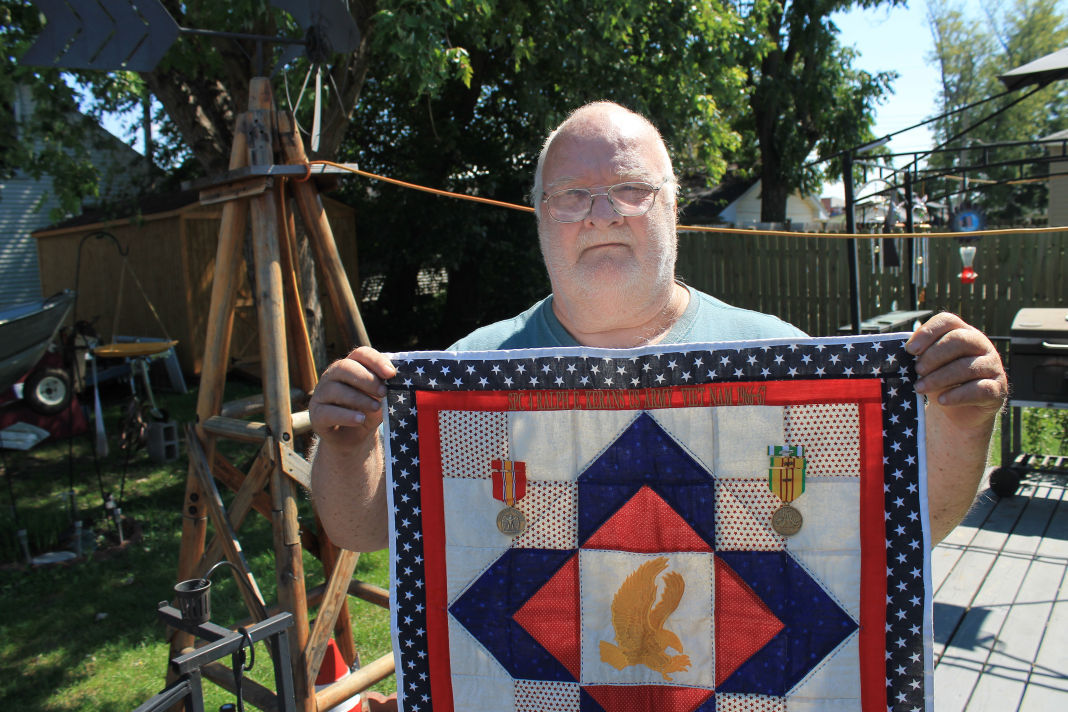 Ralph Kerans was a communications specialist in the Army during the war in Vietnam. 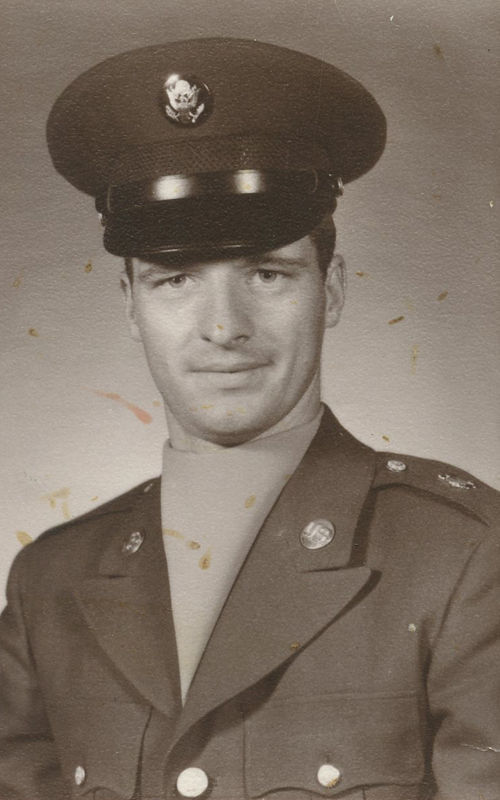 CHARLESTON -- Ralph Kerans was drafted into the Army in 1965, and he was then shipped off to Vietnam, serving two years on the Ton Son Nhut Air Force Base.

Age 19 when he went in, Kerans said his experience in the war was more akin to a normal day job, working at a desk handling communications.

He said his duties revolved around handing off communications to officers. Kerans was able to avoid much of the action, and predominantly stayed in Saigon. From 7 a.m. to 5 p.m. he would get up and go to work, sending and receiving messages for high-ranking officers.

“I was happy with where I was at,” Kerans said.

“They said we were fighting communism or whatever. We had no business over there,” Kerans said. “It was a swamp, that is about all it was.”

Because he was stationed in Saigon, Kerans had off time in the city where he saw and heard things that he needed to become acclimated with. The unrest was rampant through every part of Vietnam, and it was not only political.

Kerans said he heard of several instances when men would pour gasoline on themselves and light themselves on fire in protest.

Kerans said the tactics used by many of the Vietnamese were cruel and vicious as well. On many occasions at the base, babies would be thrown onto trucks going into the base. Soldiers knew that for the most part, these babies were strapped with explosives.

It was what it was, though, he said. Even in Saigon, a relatively safe city during the war, danger was apparent. Someone he knew of at the time lost his life on the base as he was about to leave to go back home.

Kerans said the enemy was everywhere and they would try anything to get to American forces. He had to make sure he always had a pistol on his side just in case.

For the most part, the civilians living there were even friendly, despite the communication barrier and the circumstances regarding the war.

He said they were largely accommodating, even if it was just to get money from the person. Soldiers, including himself, often gave rides to Vietnamese who wanted them as well.

Even simple gestures like this were possibly life-threatening, though. One man got into the vehicle with a gun ready to shoot, and someone Kerans knew had to shoot him quickly.

Despite being stationed in Saigon, there were still those who were sickened by the United States' involvement in the war. Kerans said on more than one occasion rocks would be thrown as the soldiers' heads by some civilians. Even in a bar, rocks and other things might be thrown at their heads.

He said, relatively, his time there was fine.

“I liked the service. I mean I'll fight for my country, no doubt about that,” he said.

He still did not want to be there, though, especially during the holidays. He found himself missing his family a lot throughout his service.

After 11 months and 23 days, he went home, where he continued working in a factory, grinding springs. He would then work for 35 years as a semi-truck driver.

Kerans is now retired living with his wife Jackie. He said he is proud of his service and has respect for those who served.

"They went through hell," he said.

Ralph Kerans was a communications specialist in the Army during the war in Vietnam.