EFFINGHAM — A Mason man wanted for the murder of a 29-year-old woman in Effingham County has been arrested in Indiana.

According to the Illinois State Police, Christopher E. Glass, 36, was taken into custody by the Indiana State Police and Terre Haute Police Department and is in their custody pending extradition to Illinois.

The body of Kimberly A. Mattingly of Paris was discovered Wednesday in rural Beecher City, a news release stated. Mattingly, who had ties to Shelby County, was last seen on April 5 leaving with a man in a blue Chevrolet Cobalt, according to information shared following her disappearance by the Missing Person Awareness Network. The group also noted on its Facebook page that her phone last “pinged” in Effingham.

An investigation led to arrest warrants being issued for Glass on preliminary charges of first degree murder, concealment of homicidal death and a parole violation warrant from the Illinois Department of Corrections. His bond has been set at $5 million.

A second man, Aaron M. Kaiser, 37, of Beecher City, was arrested and has been charged with concealing a homicidal death. Kaiser is being held in the Effingham County Jail. An arraignment hearing is set for 9 a.m. Friday.

Anyone with information about this case is asked to contact the Illinois State Police at (217) 278-5004 (tip line) or by email at ISP.DCI.Zone05@Illinois.gov.

3 Central Illinois state parks open Friday with limited activities. Here's a look at what to expect

As warm spring weather returns to Central Illinois, the reopening of state parks on Friday will be greeted by visitors eager to hit the trails or go fishing. But there are limitations. Here's what you need to know. 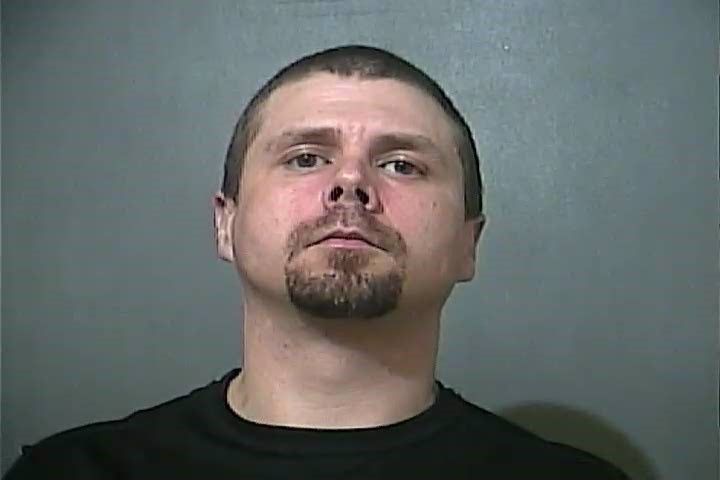 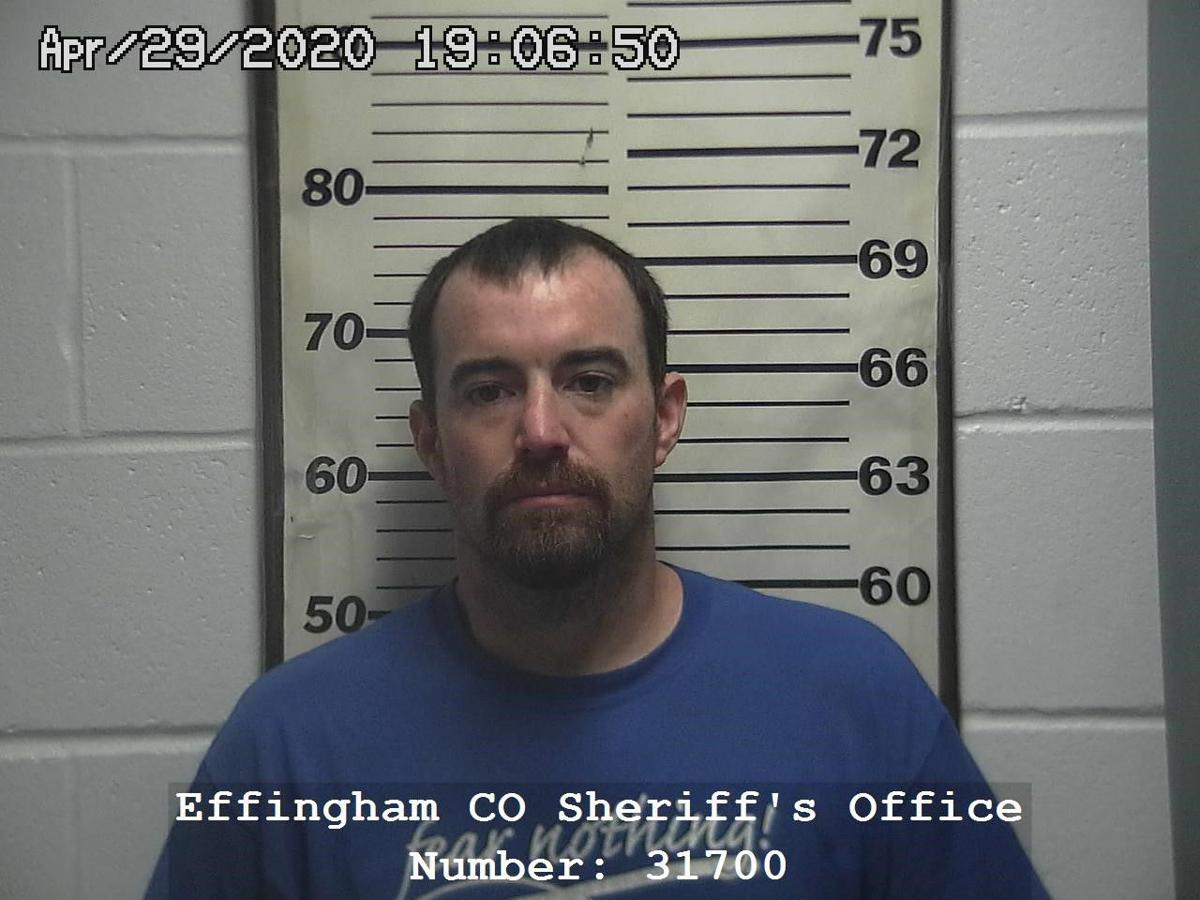 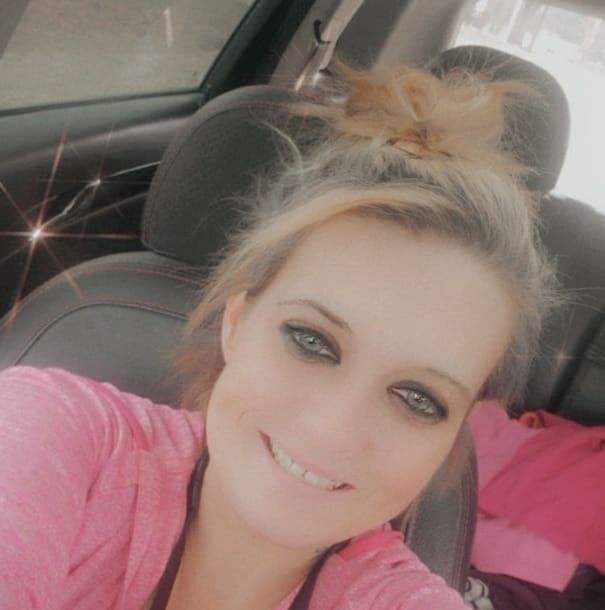