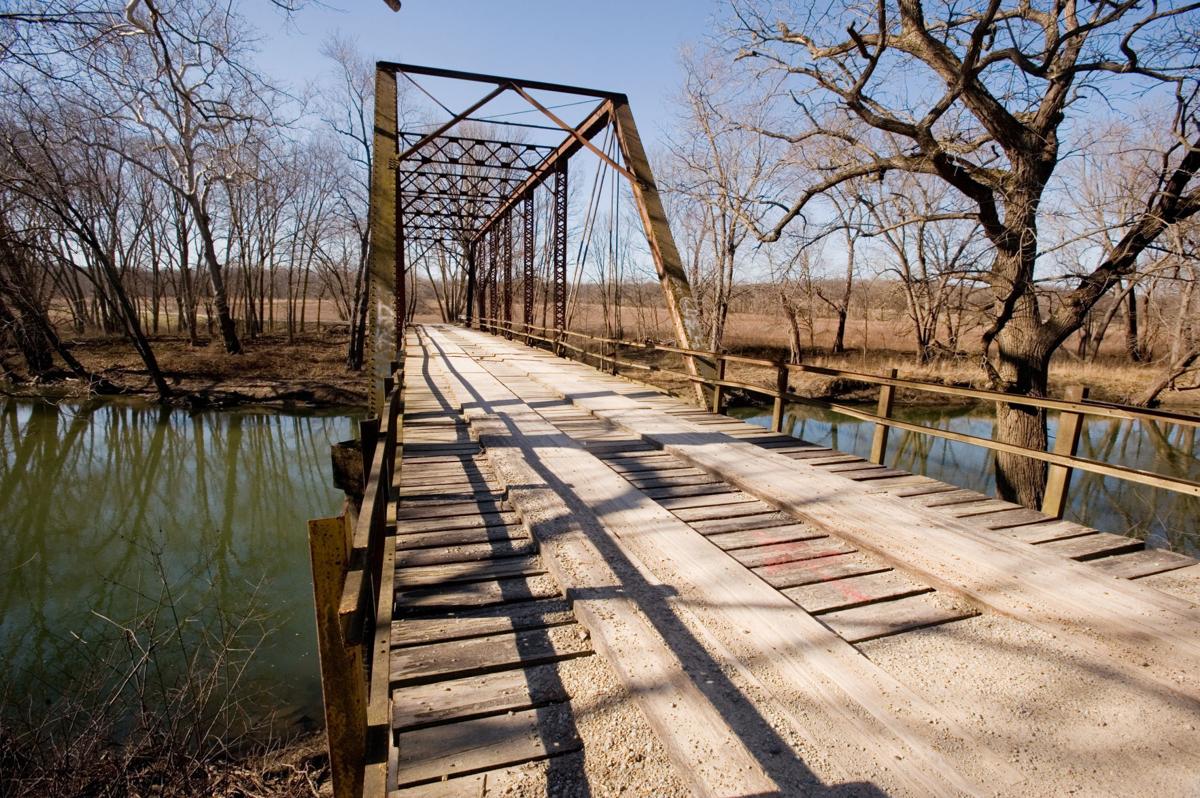 Shown is a photo of Airtight Bridge located northeast of Charleston. This photo was taken on Friday. 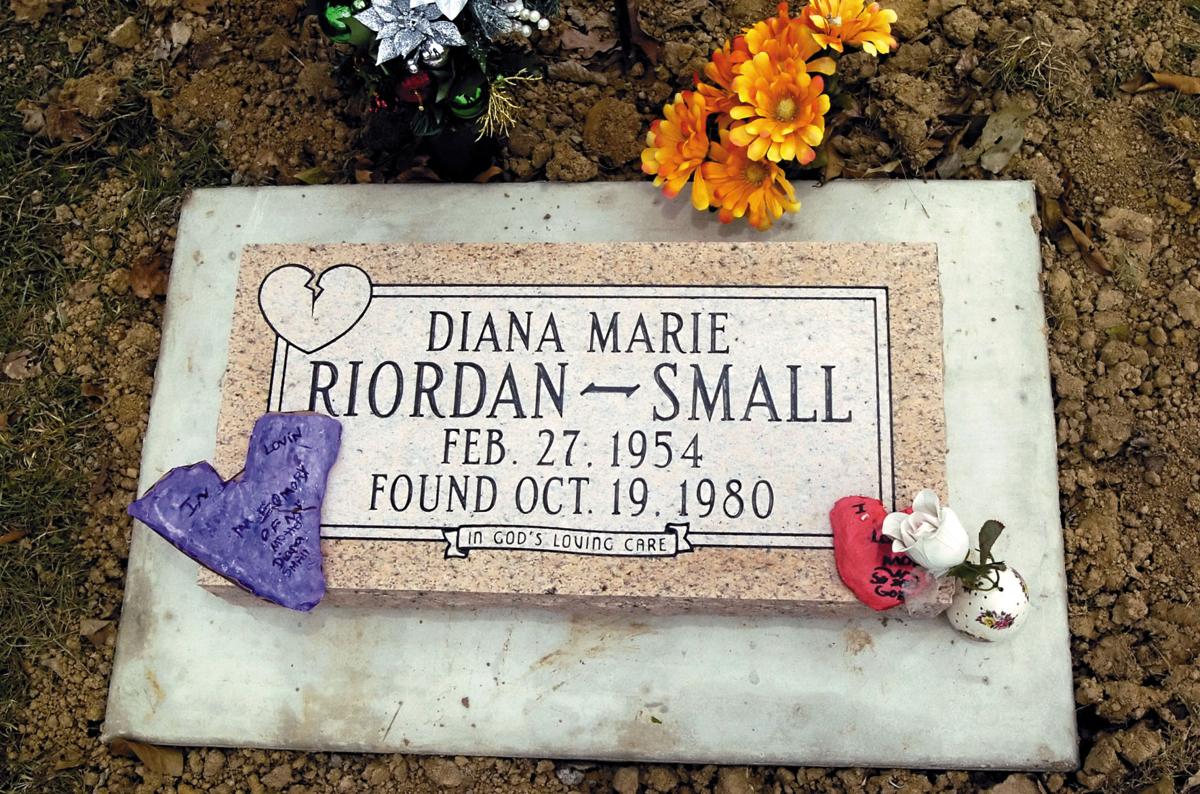 CHARLESTON -- A 36-year-old Coles County mystery has been solved, at least to some extent, with the arrest of the husband of the woman who was the victim of what's known as the Airtight Bridge murder.

Small was arrested in connection with the 1980 death of Diane Marie Riordan Small, whose partially dismembered body was found in the Embarras River and went unidentified for 12 years.

Left unanswered Friday was what finally led authorities to feel they had enough evidence to make an arrest and why the 26-year-old woman's body ended up in one of the most remote areas of Coles County, about 130 miles from her home.

Two hunters and a farmer found the body on Oct. 19, 1980, in the river under the Airtight Bridge, which is about four miles northeast of Charleston.

The unclothed body was missing its head, hands and feet in what authorities said was an apparent attempt to hide the deceased person's identity. Those body parts were never recovered.

Members of the Bradley woman's family filed a missing person's report in 1992, and a match of her general description to that of the Airtight Bridge victim led to DNA testing that confirmed the identity.

On Friday, Lt. Christina Stephen, a sheriff's office detective, said the office reopened the case in 2012. A review of records and communication with Bradley police led to the decision to interview Thomas Small, she said.

"It needed to be done," Stephen said. "This case had been sitting cold for too long. We needed to move forward."

She wouldn't elaborate on what led to Small's questioning and wouldn't say what evidence it revealed to lead to the arrest. Stephen also wouldn't say if authorities learned how Diane Small's body ended up in Coles County.

She said the sheriff's office at this point will "step back" and support Kankakee County authorities, where Thomas Small will be prosecuted. Stephen referred additional questions about the investigation to authorities there, who couldn't be reached Friday.

News of Thomas Small's arrest came as no surprise Friday to former Sheriff Darrell Cox, who said Small apparently nearly confessed to killing his wife some years ago.

Cox said sheriff's office records show that Small made the near admission during an interview with a sheriff's office detective, but Small didn't say enough to lead to his arrest at that point.

According to Cox, Small said the killing "wasn't on purpose" but he then asked to have a lawyer before answering any additional questions, which led to the end of the interview.

At the time Diane Small's body was found, Cox was a patrol officer with the sheriff's office and he was the first emergency responder to arrive at the scene when the discovery was reported.

He said it was "pretty apparent" that the killing took place at a different location, as there were no signs of blood or a struggle that took place at the bridge's location.

Bower said his office was informed about the investigation as it progressed but there are no formal police reports yet to on which to base a decision on filing charges.

Diane Small was buried in Charleston's Mound Cemetery with a stone identifying her as "Jane Doe" for several years.

Following her identification through the DNA testing, Small's family replaced the stone with one bearing her actual name.

Top Stories on JG-TC.com in March

Shown is a photo of Airtight Bridge located northeast of Charleston. This photo was taken on Friday. 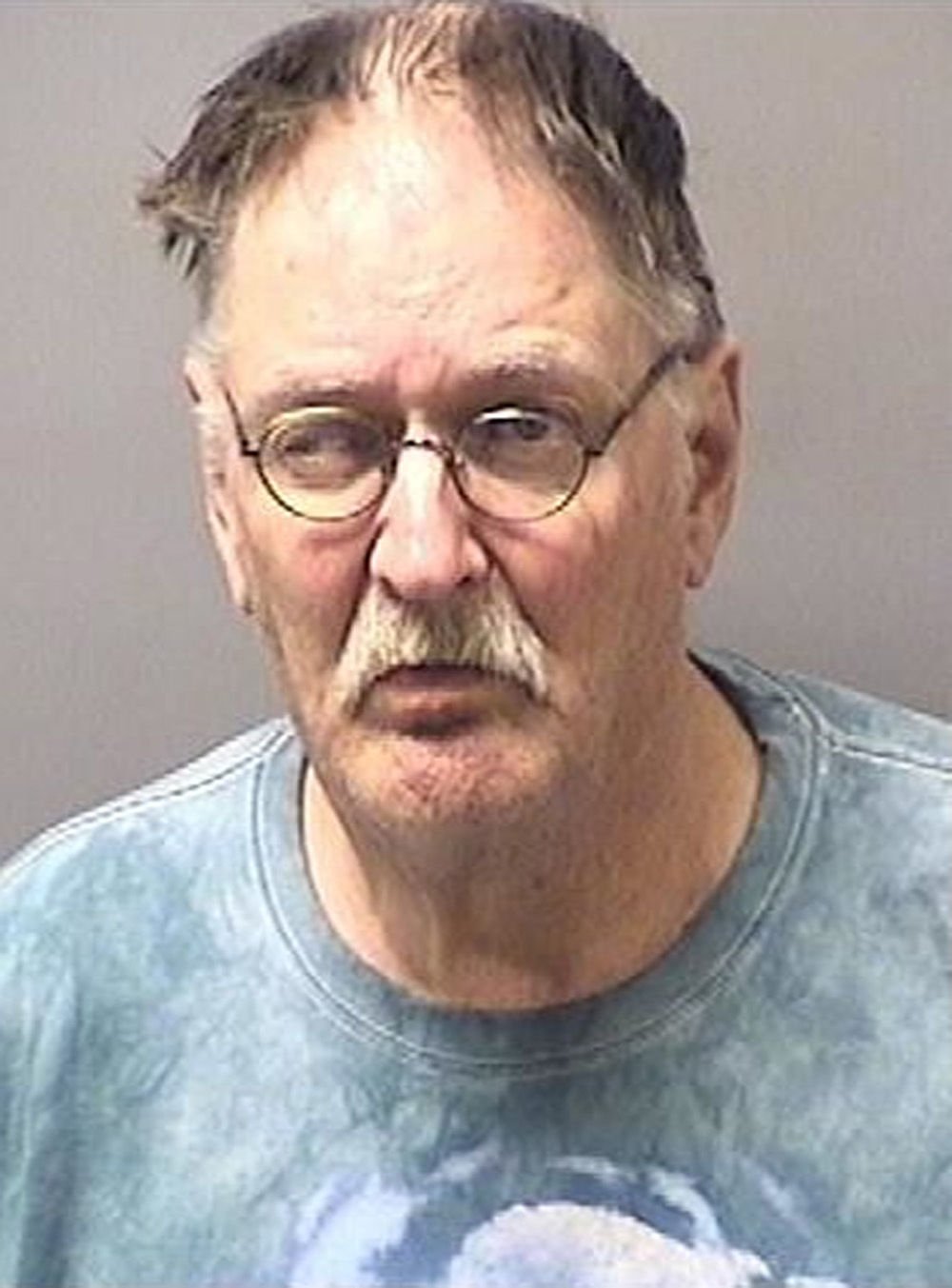