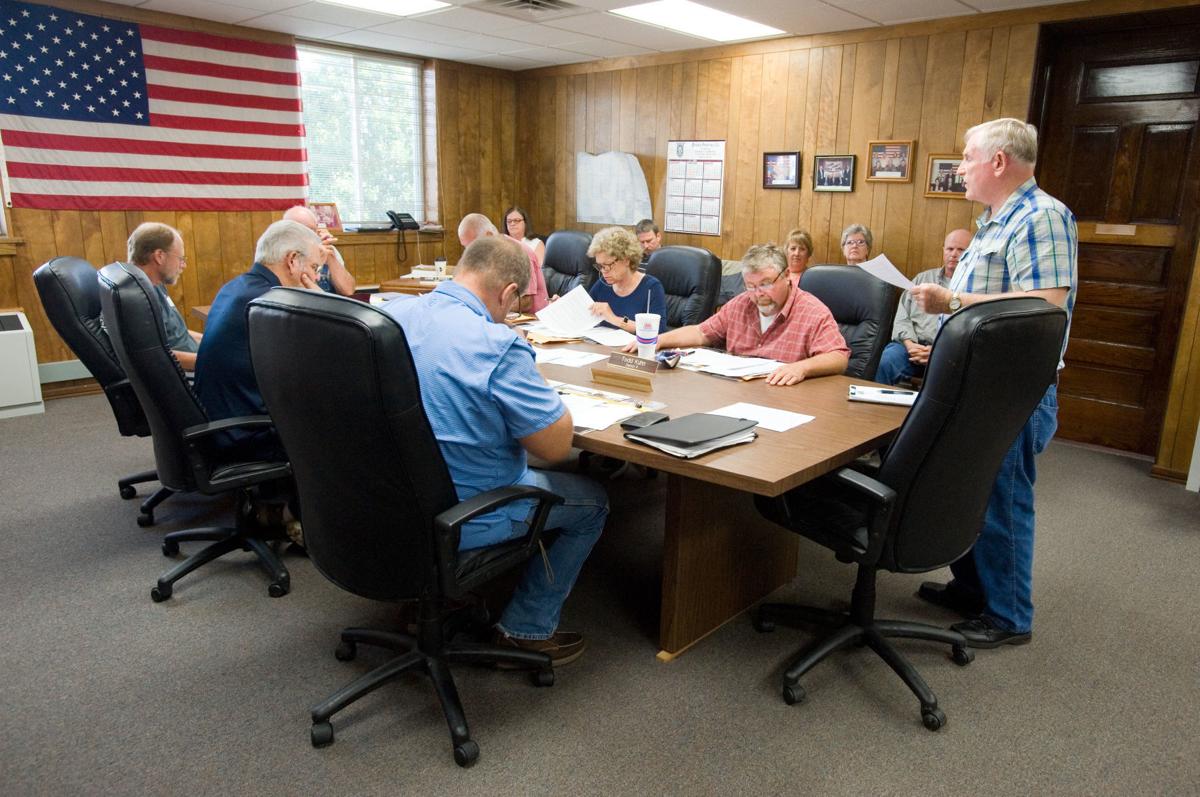 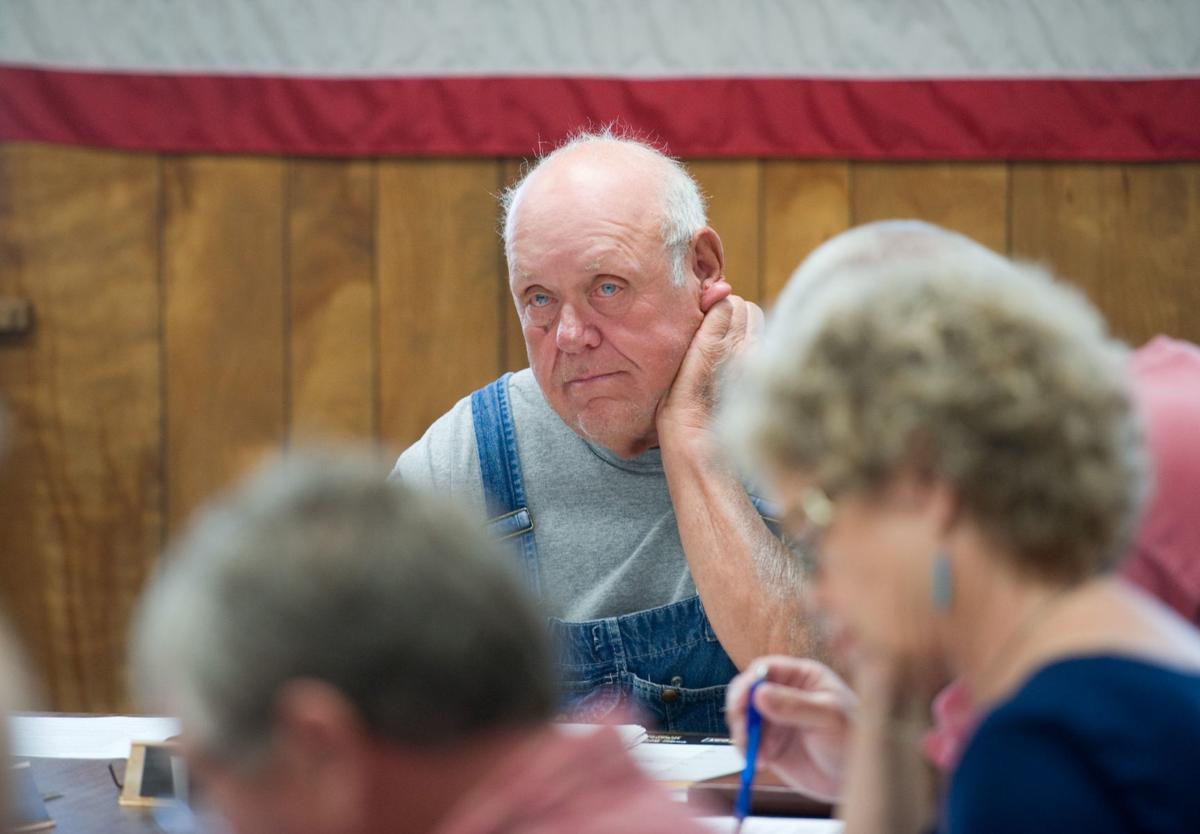 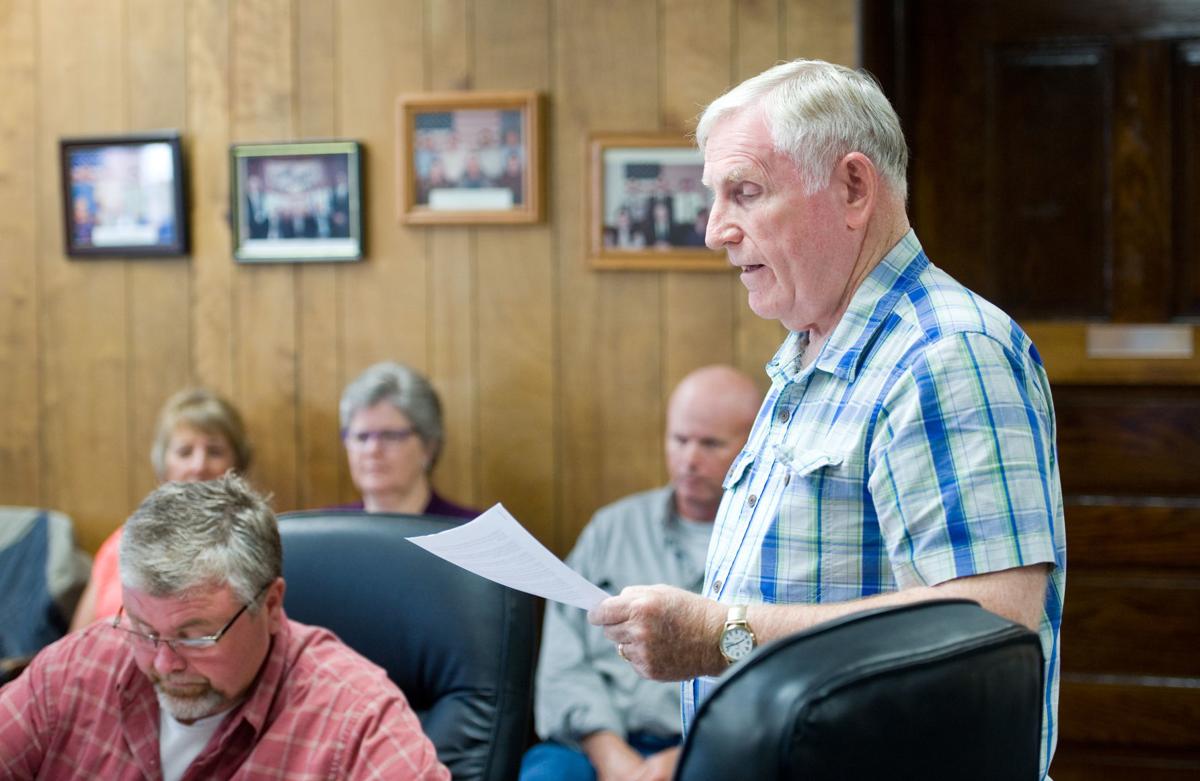 MARSHALL -- The Clark County Board voted 7-0 at its meeting Friday morning to approve a resolution in support of the U.S. Constitution's Second Amendment and in opposition to any proposed state legislation that would infringe on the rights of citizens to keep and bear arms.

This type of proposal has been gaining momentum in Illinois since the Effingham County Board passed a "gun sanctuary" measure on April 16, and several counties across Illinois have approved similar proposals since then. Most recently, the Shelby County Board on Wednesday reaffirmed an earlier measure supporting Second Amendment rights.

Clark County's resolution resulted from Warren Le Fever of Marshall presenting a "gun sanctuary" resolution, inspired by the Effingham County one, to his local county board for consideration on May 18.

State's Attorney Kyle Hutson subsequently reviewed this proposal at the board's request. Hutson's revised resolution then dropped the "sanctuary" wording while retaining its message of Second Amendment support. Hutson could not be reached for comment on Friday.

During the board meeting this morning, Le Fever did not speak in objection to the elimination of the "gun sanctuary" wording but did get the board to adopt revisions regarding recent proposed state gun control legislation. The resolution cites six specific bills, including Senate Bill 2314 regarding the regulation of "assault weapons" by municipalities.

Still, Le Fever said the message sent by the Clark County Board will still join with the grassroots movement of the many other county boards that are adopting resolutions in support of the Second Amendment.

"It was a win because the (Clark) County Board spoke in a unanimous voice to the state legislature -- 'We don't like what you are doing,'" Le Fever said.

More than two dozen community members attended the board meeting Friday morning, which necessitated that extra chairs be brought into the board's small meeting room. Six audience members offered public comments, all in support of the resolution.

William Behnke, owner of Lost Creek Trading Post in Marshall, said he believes that the proposed state legislation is being generated in Cook County to deal with gun crimes there. He said these laws will affect law abiding firearms owners in the the rest of Illinois, where gun violence is not common.

Clark County Board to vote on firearms rights resolution

MARSHALL — The Clark County Board is scheduled to vote on a proposed firearms rights resolution during its monthly meeting Friday morning.

Activists ask board to make Sangamon County a 'gun sanctuary'

Shelby County Board to vote on 'gun sanctuary' proposal Wednesday

EDWARDSVILLE — Voters could get a chance to show their support for the Second Amendment at the polls in November, after the Government Relatio…

Effingham County poised to become 'sanctuary for the unborn'

EFFINGHAM — On the heels of a resolution that garnered national attention for making Effingham County a "sanctuary" for guns, officials are po…

WINDSOR -- The word "sanctuary," often associated with a policy used to protect immigrants from deportation in certain cities across the natio…

Effingham — After some revision, the Effingham County Board approved Monday a resolution making the county a "sanctuary for the unborn," which…