URBANA -- A conviction on federal methamphetamine distribution and weapons charges brought a Mattoon man a prison sentence of just more than 16 years.

Daniel T. Cook received the sentence for charges that accused him of distributing the drug in Coles County in 2017 and last year and of being armed with handgun during drug trafficking.

Cook, 30, and another suspect, Crystal E. Cobb, were arrested at their Mattoon residence on March 16 of last year.

Records indicate that police found about 11 ounces of methamphetamine, just more than $9,000 in cash, scales and related items for drug sales along with the handgun.

Cook pleaded guilty to the federal charges in December, shortly after he was charged by grand jury indictment. A Coles County methamphetamine delivery charge in connection with the same arrest was dismissed in favor of the federal prosecution.

At sentencing, U.S. District Judge James E. Shadid imposed a sentence of 11 years, three months for the methamphetamine distribution charges, which accused of Cook of drug sales in September 2017 and March 2018.

The judge also granted a prosecution motion for Cook to forfeit the handgun. Shadid based the sentence on recommendations from Assistant U.S. Attorney Bryan Feres and Assistant Federal Public Defender Johanes Maliza.

Cobb, 30, of Mattoon was also indicted in federal court in connection with methamphetamine offenses.

Both she and a fellow suspect in another methamphetamine investigation have pleaded guilty to their federal charges and await sentencing. The other suspect is John C. Morgan, 30, also of Mattoon.

They were found in a room at the Suite Dreams motel in Mattoon when police served a search warrant there and just more than a pound of methamphetamine and about $11,000 in cash were also discovered, according to Coles County court records.

The investigation that led to their arrests began following other methamphetamine possession arrests during a traffic stop in Mattoon earlier that day, police indicated at the time.

Cobb and Morgan were also charged with state drug offenses in Coles County that were later dismissed in favor of the federal prosecutions.

CHARLESTON — An Effingham County man was sentenced to prison for six years when he admitted having methamphetamine planned for sale in Mattoon.

Man gets prison for chase with police in rural Coles County

CHARLESTON — A man was sentenced to prison when he admitted leading police on a high-speed chase in rural Coles County last year.

Man gets prison for role in 2016 Mattoon robbery 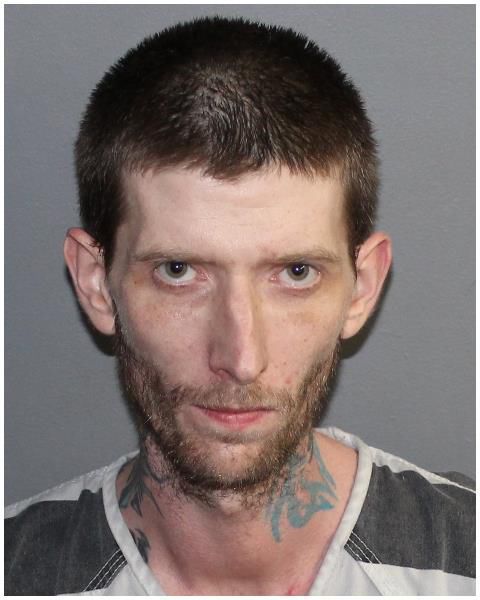 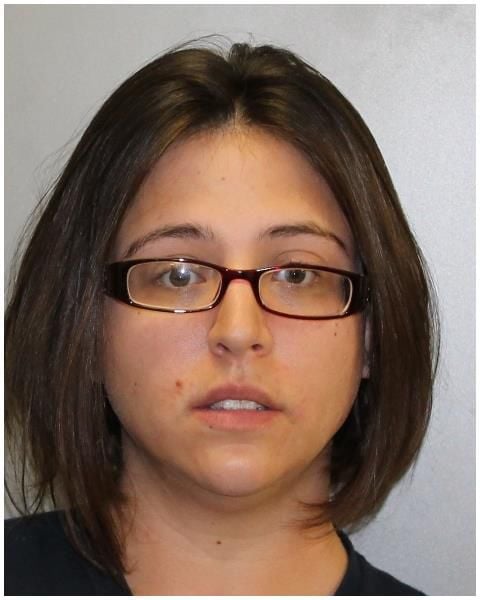 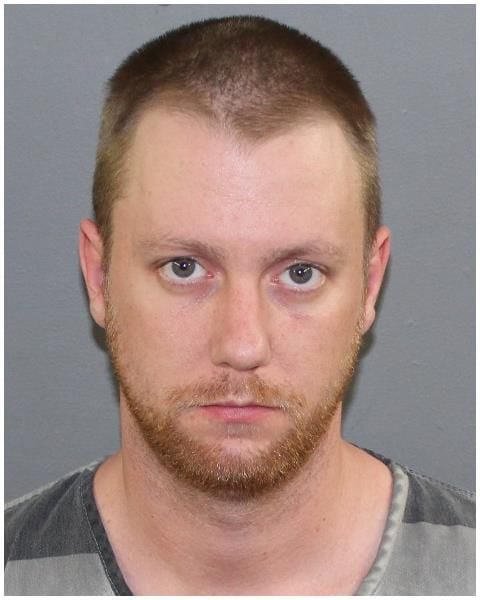