Methamphetamine overdose deaths in the United States are on the rise.

MATTOON — Three Mattoon residents are facing methamphetamine-related charges after being arrested earlier this month by the East Central Illinois Task Force during a joint investigation with the U.S. Marshals Service.

A Mattoon Police Department press release reported that task force personnel arrested Michael Oldfield, 53; Debra Clough, 56; and Jessie Clough, 29, on Sept. 1 as officers were attempting to locate Oldfield, who had outstanding warrants from Indiana for meth and weapons offenses. The release reported that Oldfield was located at a residence in the 3100 block of Dewitt Avenue and taken into custody.

Oldfield allegedly was in possession of a rifle at the time of the arrest, according to the release. A further search of the residence allegedly revealed additional firearms, approximately 226 grams of meth, and U.S. currency.

The Coles County State's Attorney's Office subsequently filed felony charges of possession of meth with intent to deliver 100-400 grams, unlawful possession of a firearm by a felon, and armed violence against Oldfield.

His bond was set at a level at which Oldfield would need to post $100,000 to be released from the Coles County jail, although police reported that he is currently being treated at Carle Foundation Hospital in Urbana for a pre-existing condition. Oldfield's next court hearing is set for Oct. 18.

According to the release, Debra Clough and Jessie Clough were later taken into custody. The state's attorney's office filed a felony charge of possession of meth with intent to deliver 100-400 grams against Debra Clough. Her bond has been set at a $10,000 level. She has pleaded not guilty and her next hearing is scheduled for Nov. 1.

The state's attorney's office filed a felony charge of possession of meth against Jessie Clough. He pleaded not guilty and his next hearing is set for Oct. 28.

Methamphetamine overdose deaths in the United States are on the rise.

No injuries were reported to civilians or firefighters during the house fire in Mattoon.

Hobbs' deployment changed her life in several ways, inspiring her book, “Calmed. Growth after Trauma,” and leading her to embark on a larger mission to help veterans.

The collision caused the Missouri driver's westbound car to go into the median and then roll into the eastbound lanes of Interstate 70. 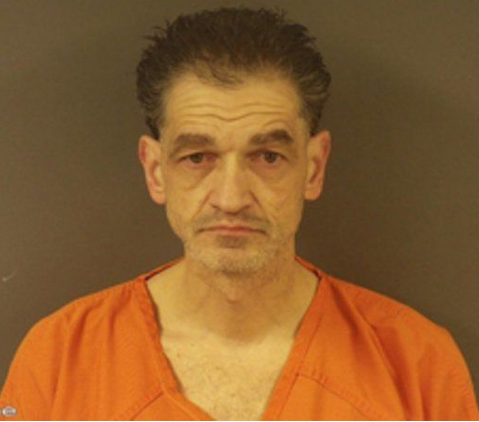 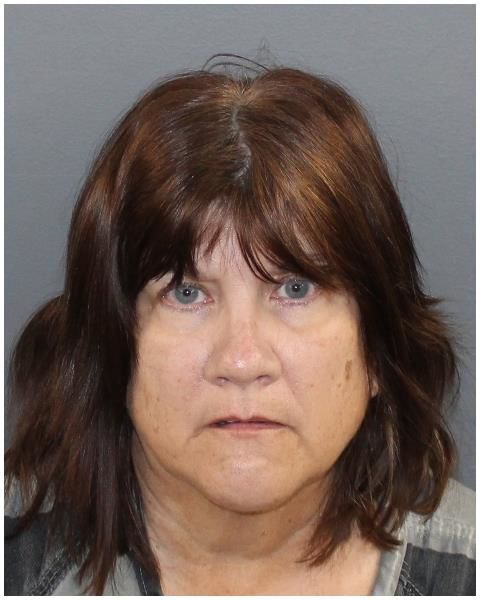 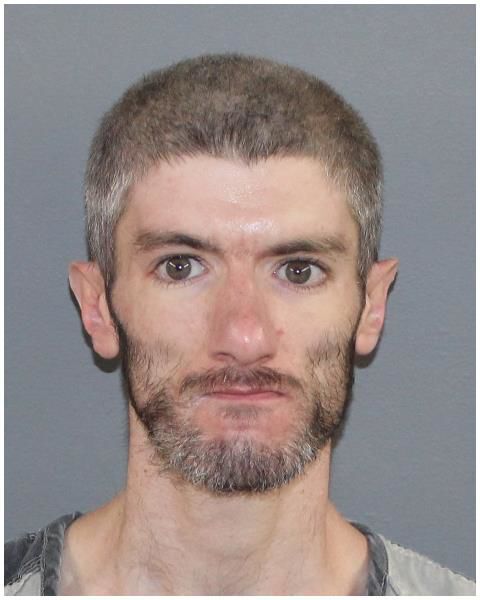