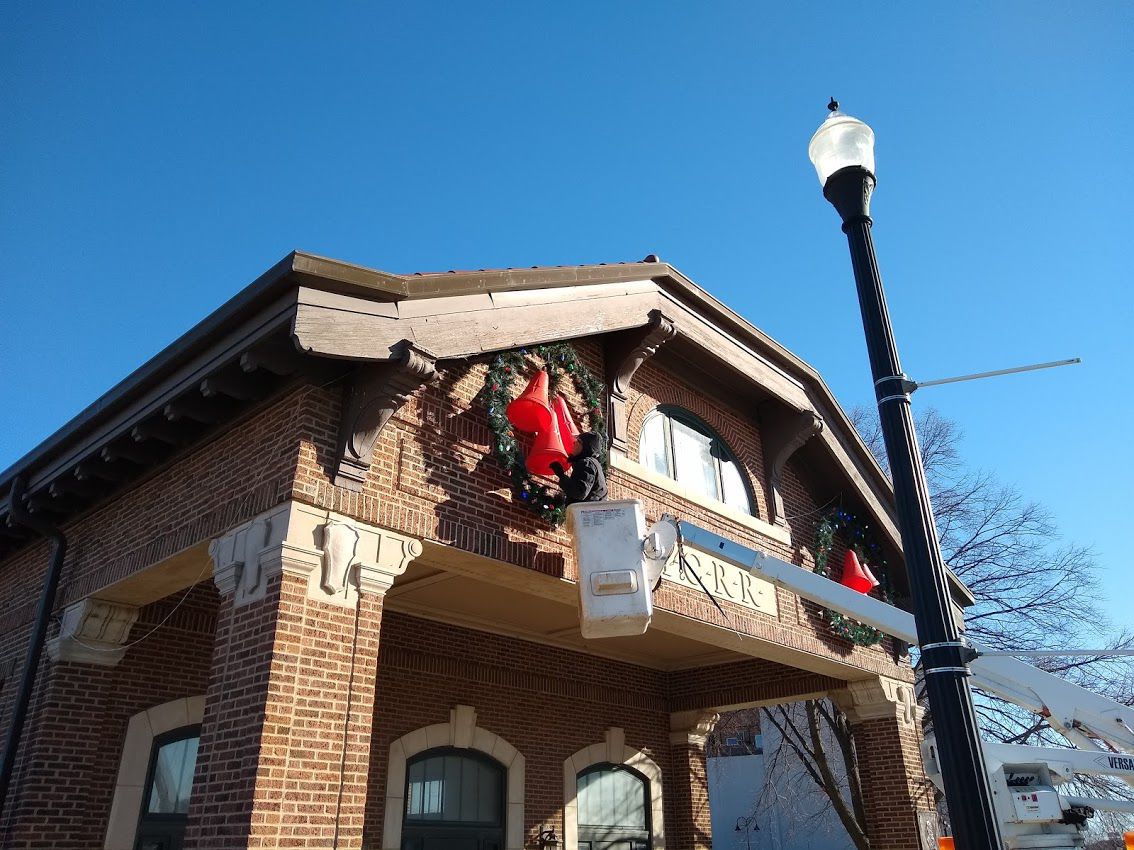 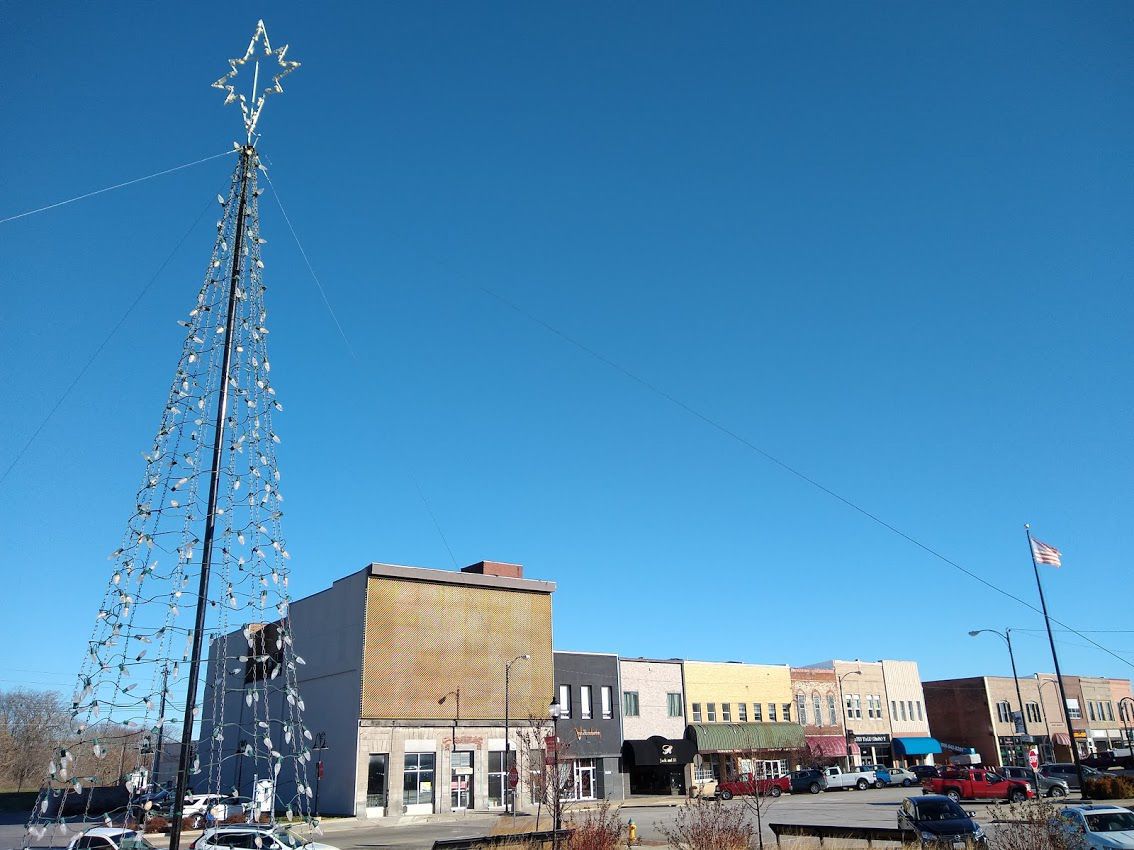 MATTOON — Costumed characters have played increasingly important roles in recent years at Celebrate Downtown Mattoon Christmas, where Frosty, Olaf, the Grinch and others pose for photos with children and walk in the lighted parade.

During the 12th annual festival at 5-8 p.m. Friday, the roster of more than 50 costumed characters from Christmas movies and cartoon classics will take on a new role — dancing to lively holiday music on a lighted stage at Heritage Park.

Celebration volunteer Mike Kallis said the community can watch the show and dance along at 5:30, 6:15 and 7 p.m. He said the character stage was a hit during its Trunk or Treat Festival debut this year and will now provide a focal point at the Christmas event.

"People just really enjoy the music," Kallis said. "I think that will be a great addition to the celebration, I really do."

Christmas in the Heart of Charleston returns to courthouse square Saturday

Kallis said the most prominent costumed character, Santa Claus, will be posted at a new place this year — the Mattoon Public Library. Shores Jewelry had long hosted Santa but is still constructing a new building downtown after a March 21 fire destroyed its old one.

The library also is scheduled to offer cookie decorating and ornament making stations during the celebration, plus a 3-piece band from The Fields Church.

Kallis said live music will be featured throughout downtown, including a Lone Elm Room Christmas at 5-7 p.m. in the depot. Mattoon high school and middle school singers will perform at 5 p.m., followed by costumed "A Christmas Carol" cast members at 6 p.m.

The Mattoon Arts Council's production of "A Christmas Carol" is scheduled to debut at 7 p.m. Saturday at the Burgess-Osborne Auditorium.

Kallis said returning favorite attractions at the celebration will include horse drawn carriage rides and Camp New Hope train rides on Broadway Avenue from 15th to 21st streets, plus sales and specials for downtown shops and restaurants.

"A lot of merchants are going to do extra Black Friday-style deals for shoppers that night," Kallis said. He noted that Luigi's Italian Restaurant has repaired its building following the fire at adjacent Shores Jewelry and has reopened in time for the celebration.

The lighted parade is scheduled to begin at 7:15 p.m. on north 14th Street. The procession will travel west on Broadway and then Western Avenue to 21st Street.

Kallis said the parade has grown to 22 entries this year, and they are encouraged to decorate their vehicles and floats with a large number of Christmas lights.

More information about Friday's festivities is available by visiting the Celebrate Downtown Mattoon page on Facebook.

MATTOON — The Cross County Mall and its Merchant Association have placed a “Destination Moon: The Apollo 11 Mission” exhibit on display throug…

The Mattoon Arts Council has made preparations to celebrate its 20th anniversary by presenting one of its largest shows ever — a production of "A Christmas Carol" with 36 cast members acting, singing and dancing.

Charleston police recruit Elf on the Shelf for Christmas season

The Charleston Police Department has recruited a part time officer to help with community outreach during the Christmas season. This officer is named "Doughnut," and stands about 10 inches tall, wears red head to toe, and is quiet but watchful.