The Distinguished Alumni Society recognizes alumni who have utilized the Lake Land experience to make an imprint on their profession or community.

Reynolds is a current head pro at the Wabash Valley Tennis Club. As a Lake Land College star athlete from 1987 to 1989, Reynolds played #1 singles and #1 doubles making his way to the quarterfinals in singles and the semifinals in doubles at the National Junior College Athletic Association (NJCAA) Championships.

After more than 20 years of coaching, Reynolds has taught and coached nearly 100 tennis players who have received college scholarships at the NJCAA, NAIA, and NCAA Division I, II, and III levels.

“I couldn’t have made a better choice than to play tennis for Lake Land College,” Reynolds said. “My experience on the court and in the classroom at Lake Land was an extremely positive one, and I hope to be able to contribute to another successful tennis program at Lake Land in the future.”

Perdomo is the owner of Don Sol Mexican Grill in Mattoon. As an outstanding business owner who does not shy away from giving back to the regional community, Perdomo gained a world of experience during her years as a Lake Land student.

Perdomo was a member of the Student Activity Board and created a number of articles for the Navigator.

Not only does Perdomo own and operate Don Sol Mexican Grill, she served for three years as the Mattoon Chamber of Commerce president of the board of directors. She frequently donates proceeds of her sales to numerous organizations including Cops for Kids, Operation Sleigh Ride and Piensa Rosa which supports the Sarah Bush Lincoln Regional Cancer Center. She also participates in One Stop Community Christmas and collects toys and socks throughout the year to donate to the event. She contributes to local sports teams, school booster clubs and volunteers at school breakfast programs. She recently implemented a food truck to her business model and frequently visits both the main campus and the Kluthe Center.

“This small town girl came to the big town of Mattoon to attend Lake Land College. I was met with open arms and wonderful experiences. The staff were always there whenever you needed them and helped prepare me for the business world. Every time I’m back here on campus, I am still met with open arms and now with my business I get to make people happy by feeding them! Thank you to all of those who helped me get to where I am today. Lake Land College will always hold a special place in my heart!” Perdomo said.

Clapp is a nursing instructor at St. Mary of the Woods College in Saint Mary-of-the-Woods, Indiana. From the time Clapp began school, he wanted to be a nurse and follow in his mother’s footsteps.

Richard has a passion for learning and planned his educational and career paths carefully after graduating from Lake Land so that he would gain the most experience and education possible in an effort to better serve his patients.

Clapp continued his formal education at Indiana State University receiving a bachelor’s degree in nursing and at the University of Rhode Island where he received a master’s degree in nursing, becoming an advanced practice registered nurse. Clapp worked at the same time he pursued his formal education at facilities across the country. He recently served as a hospitalist at Sarah Bush Lincoln Health Center with the designation ACNP-BC. Always looking to learn as much as possible and be prepared to serve patients, he enlisted in the United States Naval Reserves in 2013 where he currently has the rank of Lt. Commander. He was deployed to Afghanistan in 2015. Richard previously served as faculty for the Lakeview College of Nursing affiliated with Eastern Illinois University.

“For me, my time at Lake Land College was perhaps the most formative and satisfying years as a student in higher education,” Clapp said. “From the moment I arrived on campus as a nursing student there was a clear expectation of personal accountability, social/community responsibility and academic excellence. Inside the classroom, the small class size, rigorous curriculum, endless clinical opportunities and frequent personal interactions with expert faculty provided a solid educational and clinical foundation that would set the standard for how I view a nursing professional. Outside of the classroom, the numerous social opportunities, both within and outside my area of study allowed me the opportunity to explore a variety of experiences and interact with peers from a variety of backgrounds."

Sager is the President and CEO of Hospital Sisters Health System in Springfield, Illinois. Sager has earned significant accomplishments in her professional career following her time at Lake Land College.

“Lake Land College served as my first extension to higher education. It became the platform I used to begin to move my way into a nursing career. I had mentors that encouraged me to attend due to its great reputation for nursing programs. I was so lucky to get in and the program was challenging,” Sager said.

McCully is the current CEO of the American Angus Association, one of the largest livestock associations in the world.

In his previous position, McCully served as vice president for production at Certified Angus Beef, the most well-known branded meat program. McCully’s influence and leadership has impacted animal and meat production on a global scale.

“My time at Lake Land College was incredibly beneficial and impactful on my life,” McCully said. “Most importantly, Lake Land was where I met my wife, Gerry. Professionally, my involvement in the livestock judging team dramatically expanded my horizons of the livestock industry. This, coupled with various life skills developed through judging, set my career on the path I’ve been blessed with ever since.

Wise is the agricultural educator and FFA advisor at Okaw Valley High School (OVHS). After receiving an associate degree from Lake Land College, Wise attended the University of Illinois Champaign-Urbana and received a bachelor’s degree in Ag education.

Wise led a team at OVHS that built a new state of the art ag facility. It is a one of a kind complex which houses animals and allows students to participate in hands on learning. Wise and the OVHS staff have presented at the Illinois School Board Convention in Chicago the last two years about the OVHS Ag program.

“Lake Land College helped to lay the foundation for my career and success in education,” Wise said. “Lake Land was the perfect fit for me as a small town student that needed to bridge the gap between high school and a university. Not only were the faculty beyond outstanding, the experience was first rate also. I was allowed to develop the skills needed for me to be successful because of the personal relationships that I had with my teachers. I wasn’t just another face in the crowd. They knew my name, my goals and my dreams. More importantly, they took it as a personal challenge to help me become successful. Without Lake Land College, I have no doubt that I would never be in the position that I am today."

Students at Casey-Westfield High School will soon have access to a personal finance program, which state Representative Chris Miller (R-Oakland) is making available to the school through a donation.

Southeastern Illinois Community Foundation has announced that it has awarded four family engagement mini-grants through the Mattoon Foundation for Academic Excellence Fund.

Check out these local students who have achieved recent academic honors.

During the month of October, Eastern Illinois University will hold several events with the goal of showing what EIU has to offer potential students.

Charleston Community Theatre will soon kick off its 55th season with the comedy "Skin Deep" by Jon Lonoff. 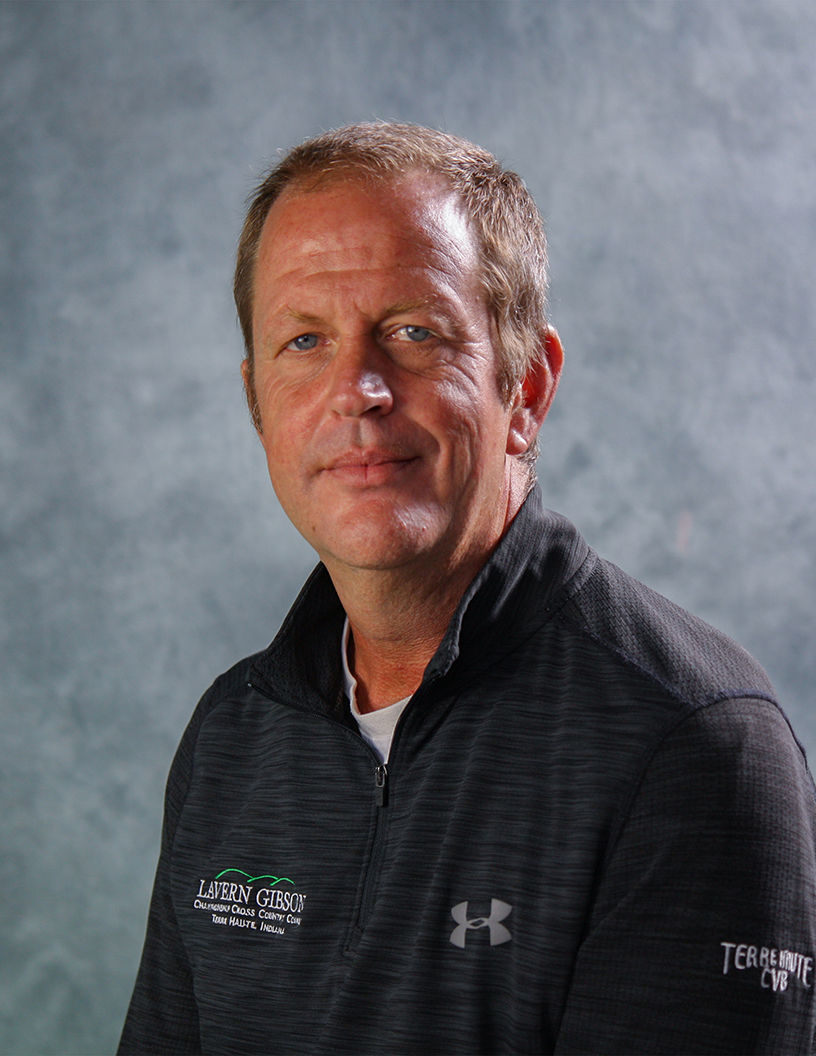 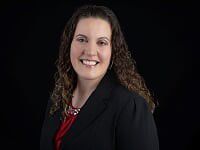 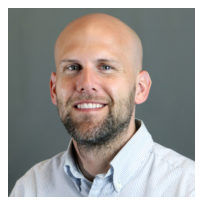 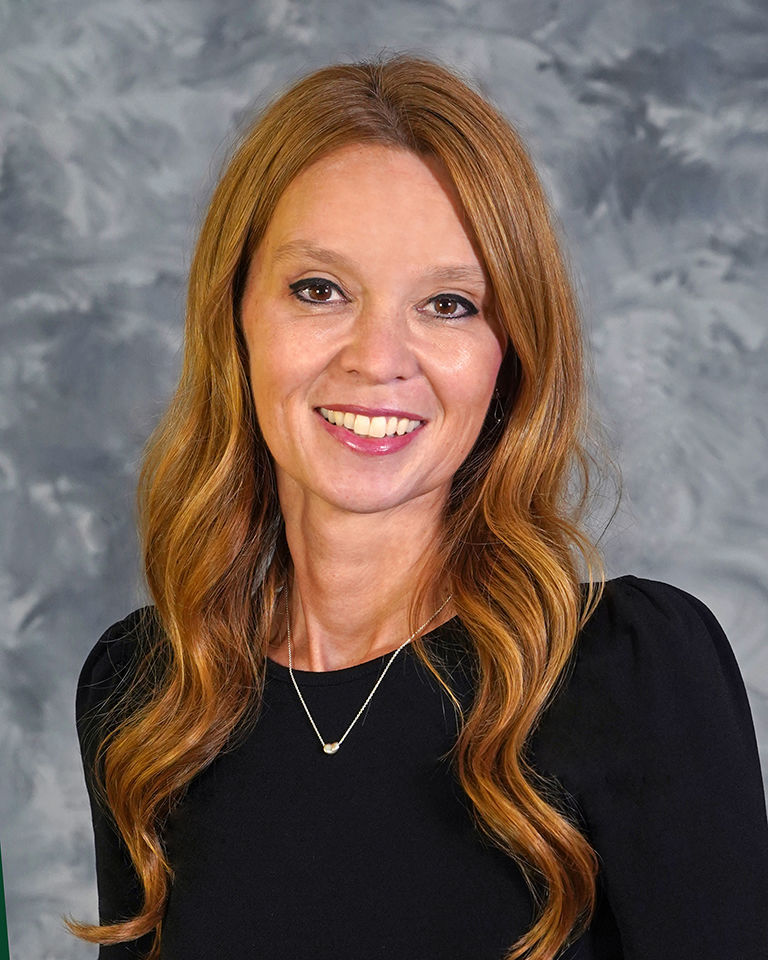 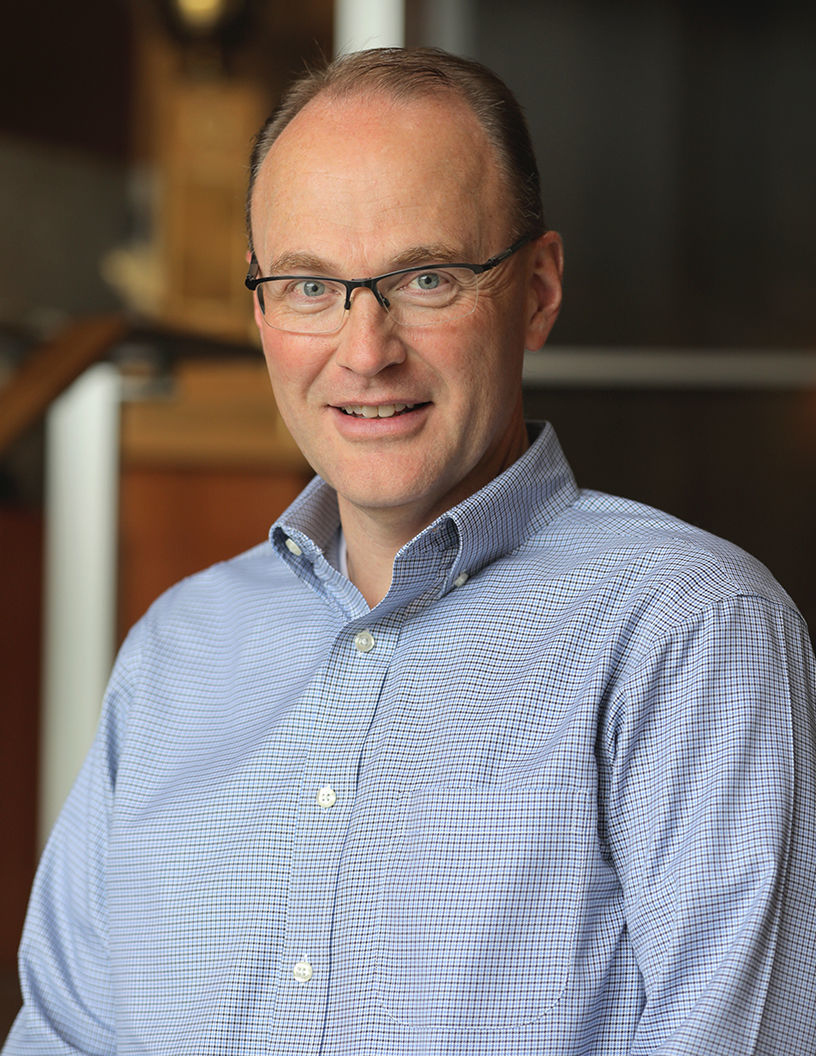 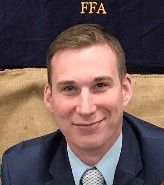