CHARLESTON — Eastern Illinois University has announced that the state has released more than $11.8 million in planning funds to facilitate the construction of the university’s long-awaited new science building.

University President David Glassman shared the news with members of the EIU Board of Trustees during their regular January meeting on Friday. EIU reported in a press release that Glassman expressed gratitude to everyone who supported the Capital Program bill responsible for funding the project.

“I want to publicly thank Governor Pritzker’s office, the ‘Rebuild Illinois’ initiative, and the Illinois legislature for their vigorous commitment to higher education, and for actionably supporting Eastern Illinois University’s mission by releasing funds for this critical project,” Glassman said. “We’re excited to begin bringing our vision to fruition, and to seeing the extraordinary impact this new facility will have on our students, faculty, and community.”

Illinois’ Capital Program Bill was approved in June, and is intended to provide support for construction and renovation projects across the state. The approved bill is structured to provide $45 billion to state entities during the next six years.

For Eastern, the approved bill reportedly will eventually provide a total of $119 million for its new science building. EIU officials reported that the release of $11.8 million by the Capital Development Board will allow the university to begin seeking external bids, procuring contracts, and requesting initial architectural renderings of the future facility.

At Friday's meeting, the board also voted to extend the contract of President Glassman through May 31, 2022. Glassman took office as EIU’s 12th president beginning in 2015 under a five-year contract.

The approved extension also will increase Glassman’s salary to approximately $325,000, an adjustment equating to 10 percent of his previously contracted salary. EIU reported that this adjustment brings the president’s salary nearer to current market levels, while remaining below the average range for current Illinois public university presidents. The median salary for the top leadership position among peer universities is $375,000.

“Our approval of this new contract is a direct result of the confidence EIU’s board continues to place in Dr. Glassman as the leader of this exceptional university,” said board Chair Barb Baurer. “His commitment to EIU’s success has been vital to enhancing EIU’s financial position, growing our reputation for excellence, and maintaining a positive future trajectory."

The Mattoon Arts Council plans to hold its annual Quilt Show from 10 a.m. to 2 p.m. Saturday and noon to 4 p.m. Sunday in the Lone Elm Room at the train depot, 1718 Broadway Ave.

The Mattoon Police Department recently arrested two individuals for allegedly “fake scanning” items at the self checkout lane at Walmart.

The 'Illinois Artificial Intelligence Video Interview Act' is a real law. Here's why it may be coming to a job application near year.

Illinois residents who made finding a new job one of their 2020 resolutions will have a better understanding of how employers use artificial intelligence to assess video interviews, under a new state law that is the first of its kind.

Chicago based Conagra Brands has sold Lender’s Bagels and its bagel factory at 3801 DeWitt Ave. in Mattoon to Bimbo Bakeries USA, Inc., a business unit of Mexico City based Grupo Bimbo. 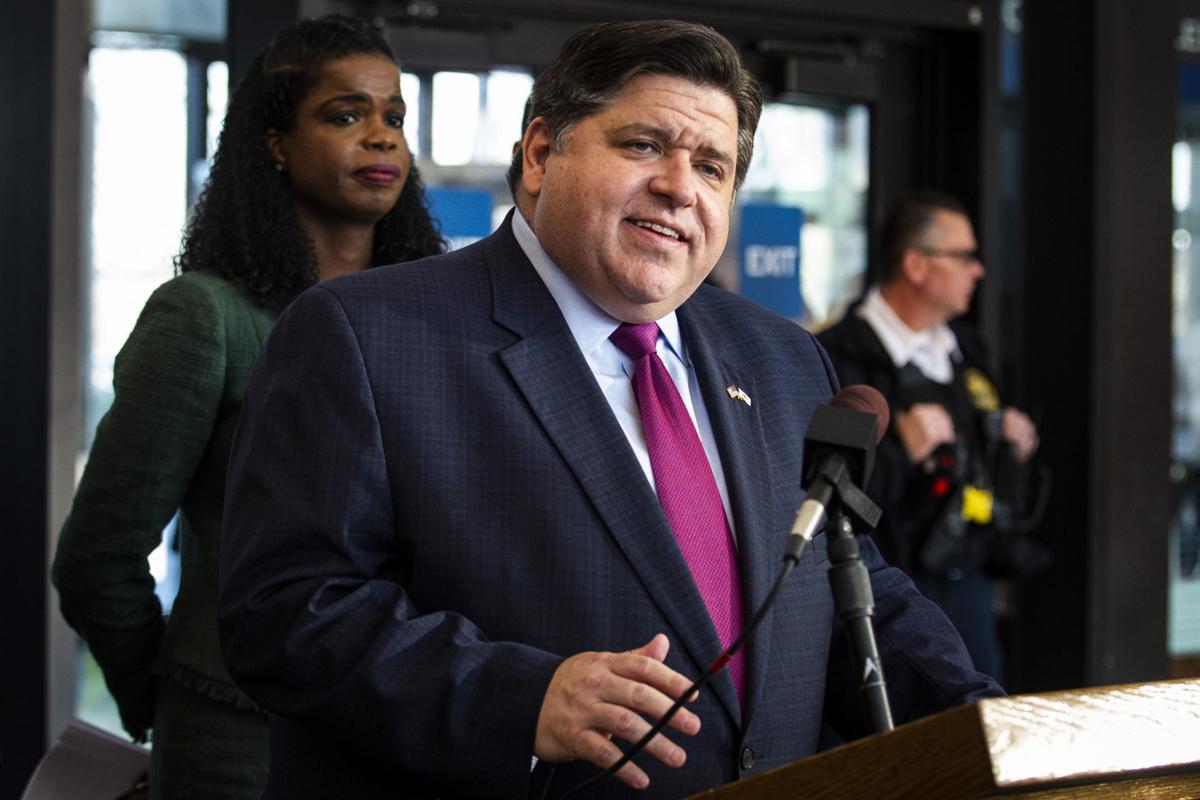 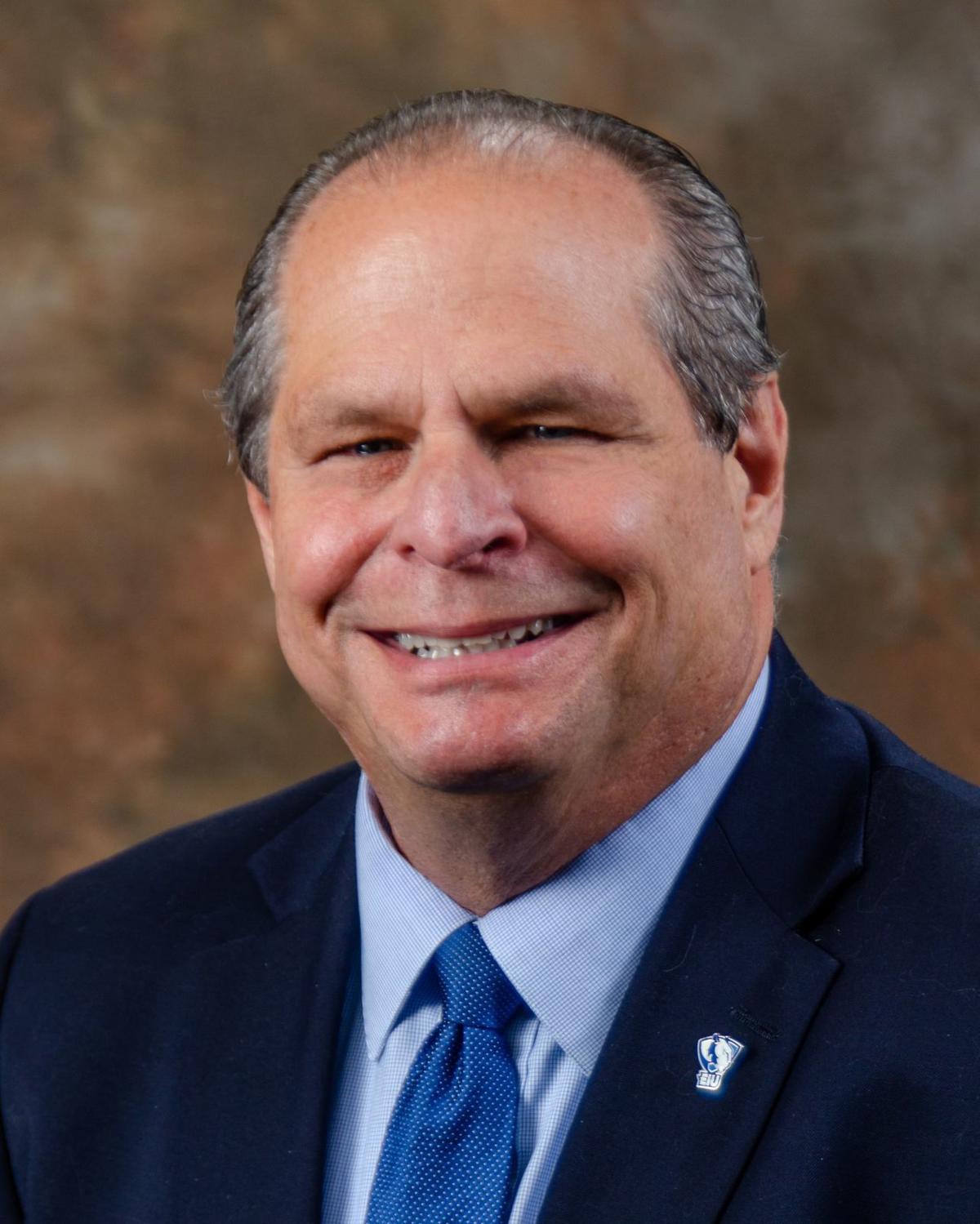