Become a Member
Read Today's E-edition
Share This
Watch now: How an Eagle Scout project and a vision became a classroom in Charleston
0 Comments
Share this

NBA tipoff: Live news and scores as the NBA begins its 75th season

CHARLESTON — One of the first things many have noticed when approaching Jefferson Elementary School are the nearly two-dozen towering sunflowers growing behind its front fence.

“It surprised me how tall they became,” said fifth grader Ava Nixon, who has been involved since last year.

The children worked on harvesting the sunflower seeds on Monday after school. The plan is to eat them, give them away, and learn how to store them.

Helping students learn to grow and enjoy eating fruits and vegetables is one of the initial goals of the garden, said Carolyn Carcasi, who helps spearhead many efforts in the garden, including running the junior master gardeners program at the school.

The project itself has been one massive capstone of a leadership project for Carolyn Carcasi’s son, Luca Carcasi.

Luca is a soon-to-be Eagle Scout because he decided to dedicate his Eagle Scout project to help build the classroom.

He then became a major catalyst in the garden’s success in the process. He pushed to complete several major projects, which included using his winter break to construct the garden shed.

He later spent his spring break building the fence, said his mother.

The garden is used to teach children from several different grade levels lessons about plant structure, healthy eating, and even leadership.

“Most people, when they think of vegetables, they think of gross stuff like broccoli and stuff like that,” said sixth-grader Abel Truex. “But some of the stuff that we have here are really good-tasting and you wouldn't think they're a vegetable or fruit.”

“I really enjoy seeing kids do this,” said Tina Lauer, a grandmother of one of the students, who recalled growing up with a large garden to grow vegetables to eat. “Kids today spend too much time in front of electronics, but this is food, this is flowers, this is Earth.”

Put yourself in the running for Eastern's Coles Clash scholarship: Here's how

The garden is undergoing stages of five different projects the children at Jefferson and other local areas wanted to do, said fifth grade teacher Yvonne Larson.

The initial plan was to choose one project. The school brainstormed and, through a process of elimination, narrowed the pool down to five projects.

“We took a vote and we said, ‘OK, awesome, this is the top choice,’ and they said no,” said Larson. “They said, ‘We want to do these five.’ And we were like ‘Five is a lot to take on,’ and the kids convinced us.”

Among the five projects are creating a Secret Garden, growing food for the food pantry, sending flowers away, and more.

“We’ve learned lessons along the way that, when they're inspired and excited and working together as a team, even the plans that we have that we think are great, they can exceed those,” said Larson.

The outdoor classroom’s efforts recently earned the team a $3,000 grant from a Whole Foods charitable foundation. They will use the funds to create a “winter garden,” said Carcasi, so the children can continue to learn how to grow produce off-season.

The garden, in the mean time, is being used by several students from Jefferson and other schools in the school district, said Larson. Several different organizations have become involved in donating supplies, materials and time.

“There’s a place in the garden where the kid who wants to sit and daydream or draw can fit in and there's a space for those who like to move and build and construct,” said Larson.  “There's a place for everyone, here.”

The group is interested in finding more leaders to get involved, said Larson, especially people to work on scheduling of volunteers, events, and more. Anyone interested is invited to contact Larson at yrlarson@charleston.k12.il.us

The annual Sooeyfest is scheduled for noon-8 p.m. Saturday in Jennings Park in Neoga.

The four-floor Hilton Garden Inn is set to offer a 102-room hotel with a full-service restaurant adjoining a convention center.

If the grant is approved, the city plans to have the Western Avenue sidewalk work conducted in summer 2022.

Eastern Illinois University President David Glassman announced he will retire at the end of the academic year in 2023.

Watch Now: What does Lake Mead’s drought mean for the West? 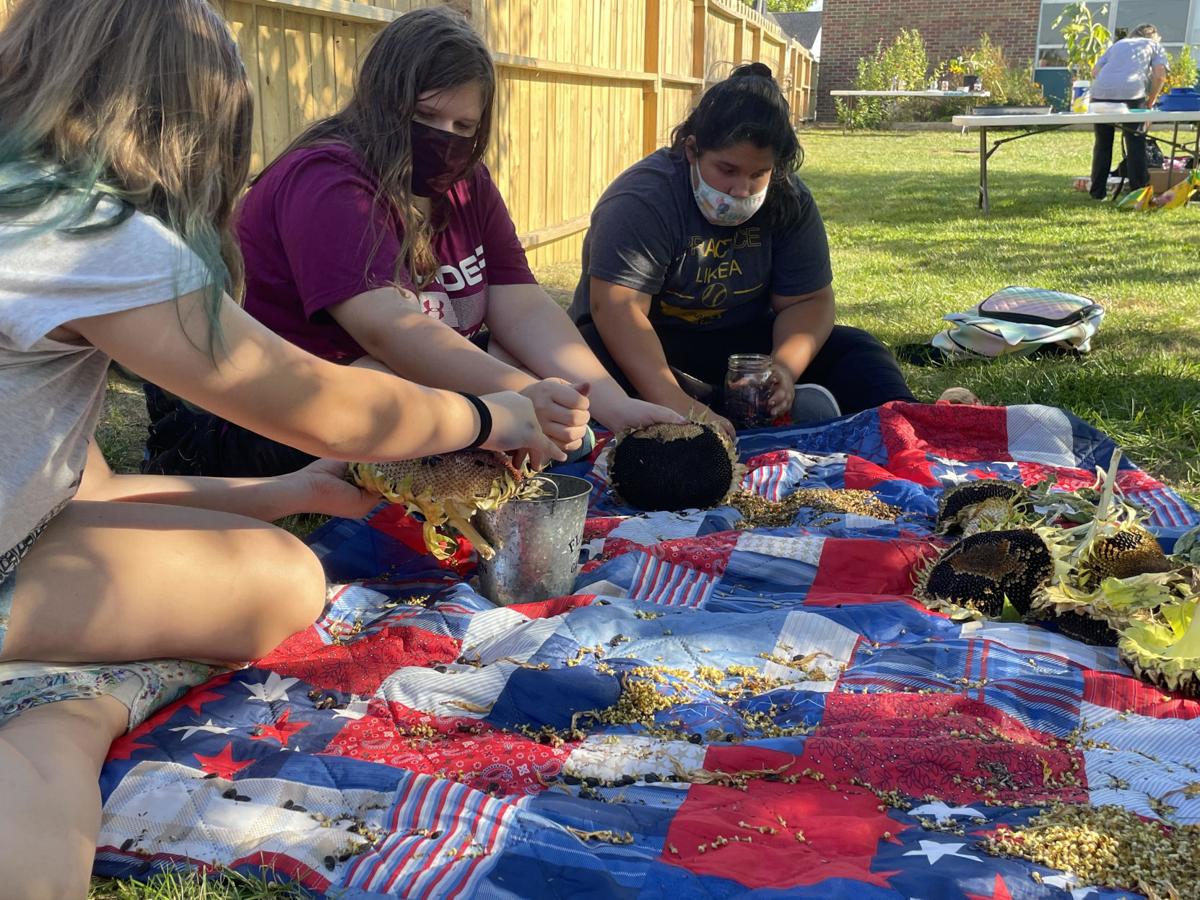 Students at Jefferson Elementary School harvest seeds from their sunflowers while sitting in the shade in their outdoor classroom. 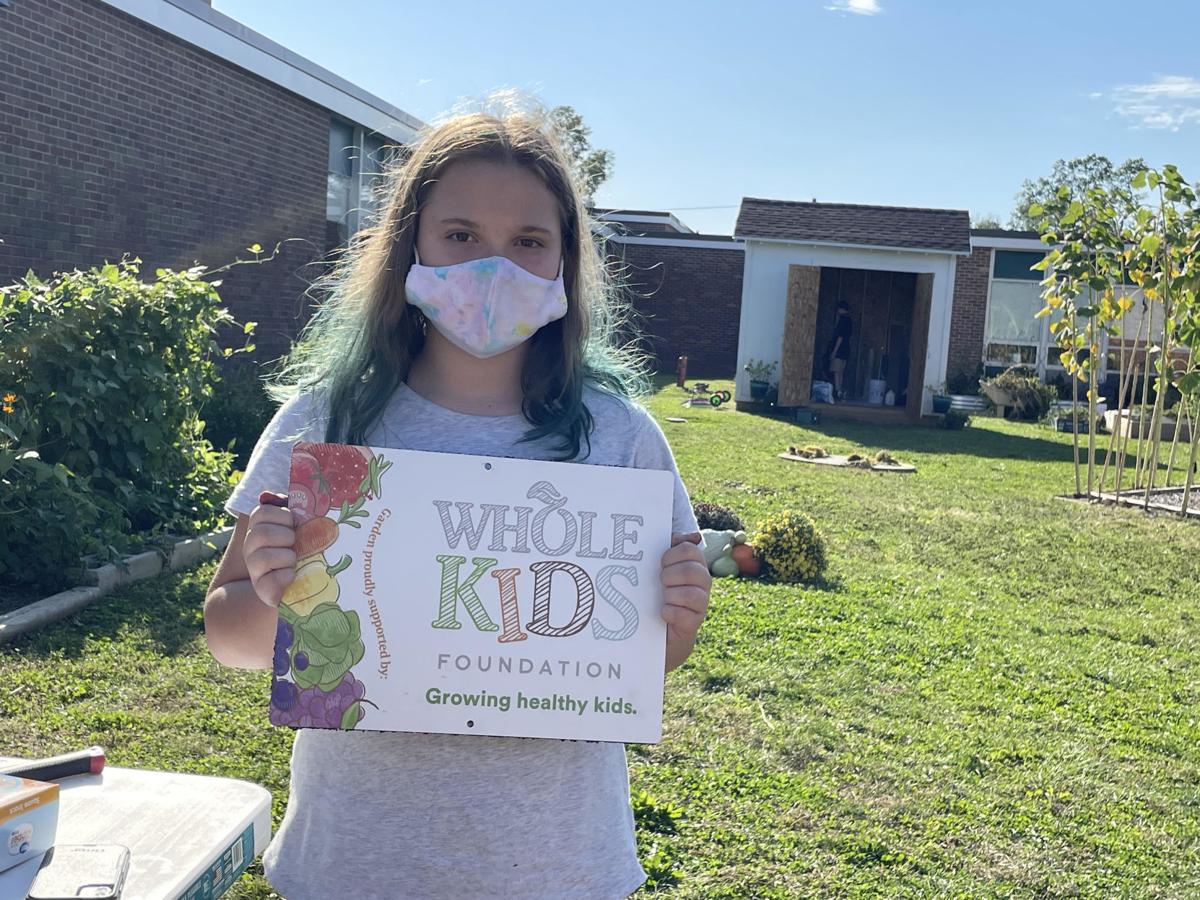 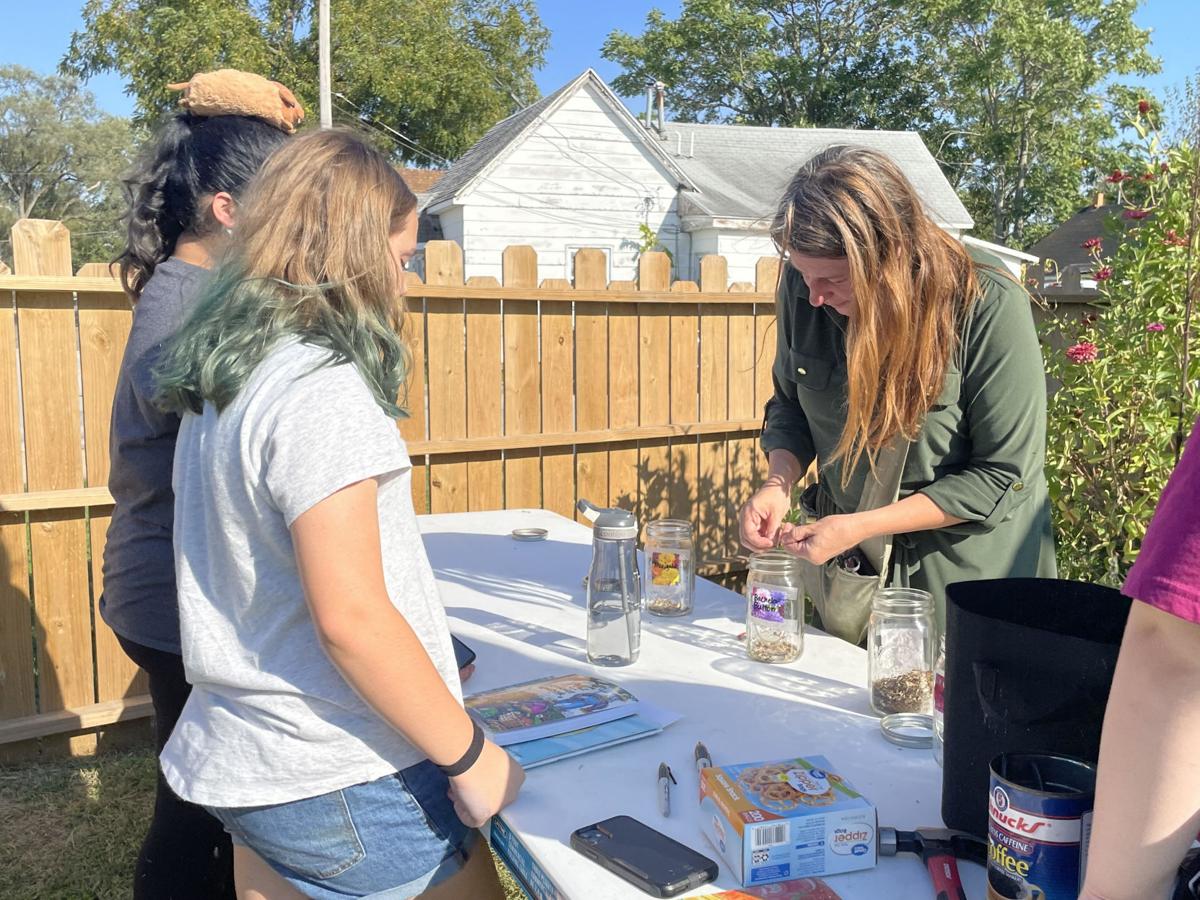