Spectators lined this roadway from downtown to Peterson Park to cheer on participants in the homecoming parade, the Mattoon Invitational cross country meet and Broadway Bolt community foot race. The homecoming parade and Broadway Bolt traditions were revived in 2019 after not being held for many years and the cross country meet was moved downtown to join them, but the three events were cancelled in 2020 due to the COVID-19 pandemic.

Mattoon High School special education teachers Mina Fairchild and Aaron Black said they helped staff an intersection during the 2019 event and decided to run alongside their respective families in this year's Broadway Bolt.

"I think it's important for our students to see us, as teachers, take part in this," Fairchild said of the three events. "I think it's been a cool addition to homecoming week that is kind of out-of-the box. It's not every town that does this."

Combining the three events has put the cross country runners before a larger audience than they might see at most meets. Mattoon cross country runner Chase Armstrong, a senior, said he felt the support of all the spectators along the parade route in 2019 and looked forward to experiencing this support during his final Mattoon Invitational.

"I liked that there was a huge turnout with the crowd (in 2019), a lot of people cheering. I believe that energy carried people to run great races," Armstrong said. His teammates at Wednesday's event included fellow seniors Brock Davee and Sam Ferrar.

Charleston's Lilly Long said she liked the Mattoon Invitational's flat route on city streets and the large number of spectators there to cheer on the runners. Teammate Carcasi added he appreciates that the meet is not far from Charleston, so many supporters from home can join the crowds.

"I think my entire family is coming over tonight," Carcasi said.

Many other sports teams from Mattoon schools took part in the parade, along with student clubs and alumni groups. For Mattoon High School’s deaf and hard of hearing program, the parade was an opportunity to celebrate National Deaf Awareness Month.

The MHS class of 1976 was initially disappointed earlier in the year when their 45th year anniversary was cancelled due to the pandemic. A few of the those still in the local area then saw the parade as a chance to get together.

“This opportunity came up, so we all thought, ‘Well, let’s do a float!’” said class of '76 member Sue Jacobs.

The float celebrated the "Spirit of '76," and class of '76 member Randy McDowell wore a cap and a pair of spectacles to pay homage to founding father Benjamin Franklin. McDowell also dressed as Franklin and donned a kite with a lightning bolt in the 1976 homecoming parade 45 years ago.

Gloria Spear, a mother of two, was excited to see her children in both the Mattoon middle school and high school involved in the parade.

“It’s good to see them be able and be out — especially outside where it’s a lot safer — and enjoying school, again," Spear said.

Full schedule of activities this weekend in Charleston

Tour de Charleston to usher in the fall on a Saturday packed with events.

Blood centers around the nation are in urgent need of donors, and the Coles County area is no different.

The closed section of Shelby Avenue and 12th Street is next to the northeast corner of Cunningham Park.

Driver cited after 3-vehicle collision on Interstate 57 near Neoga

The State Police reported that the crash occurred at approximately milepost 179 on northbound Interstate 57 in Cumberland County.

"We are blessed enough to be able to give back to the community," Kayleb Burritt said.

The project would install sidewalk on Western Avenue's north side from 43rd Street to Country Garden’s West Drive, across from Riddle Elementary.

Watch now: The return of Green and Gold; students get to work on projects to help the community

We've got a jam-packed episode of Long Story Short after a busy news week. Catch up with us. 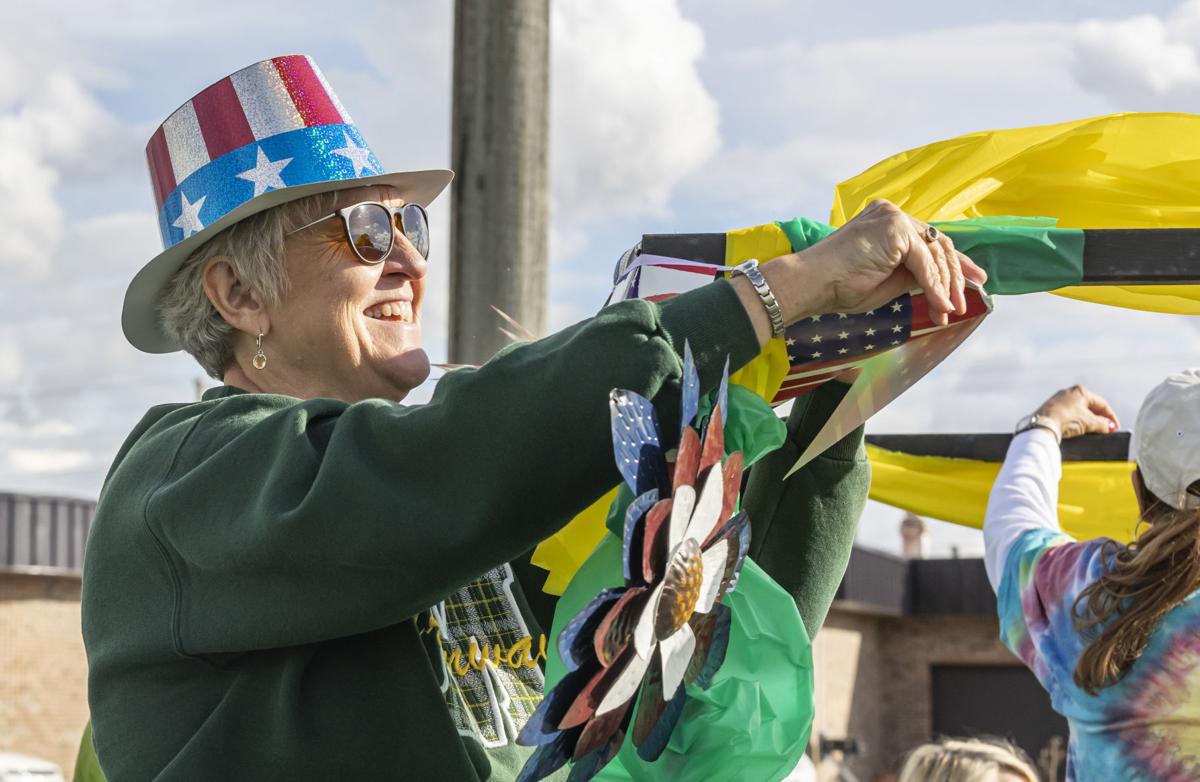 Diane Rieck decoates a float for the class of 1976 on Wednesday for the Mattoon High School homecoming parade. 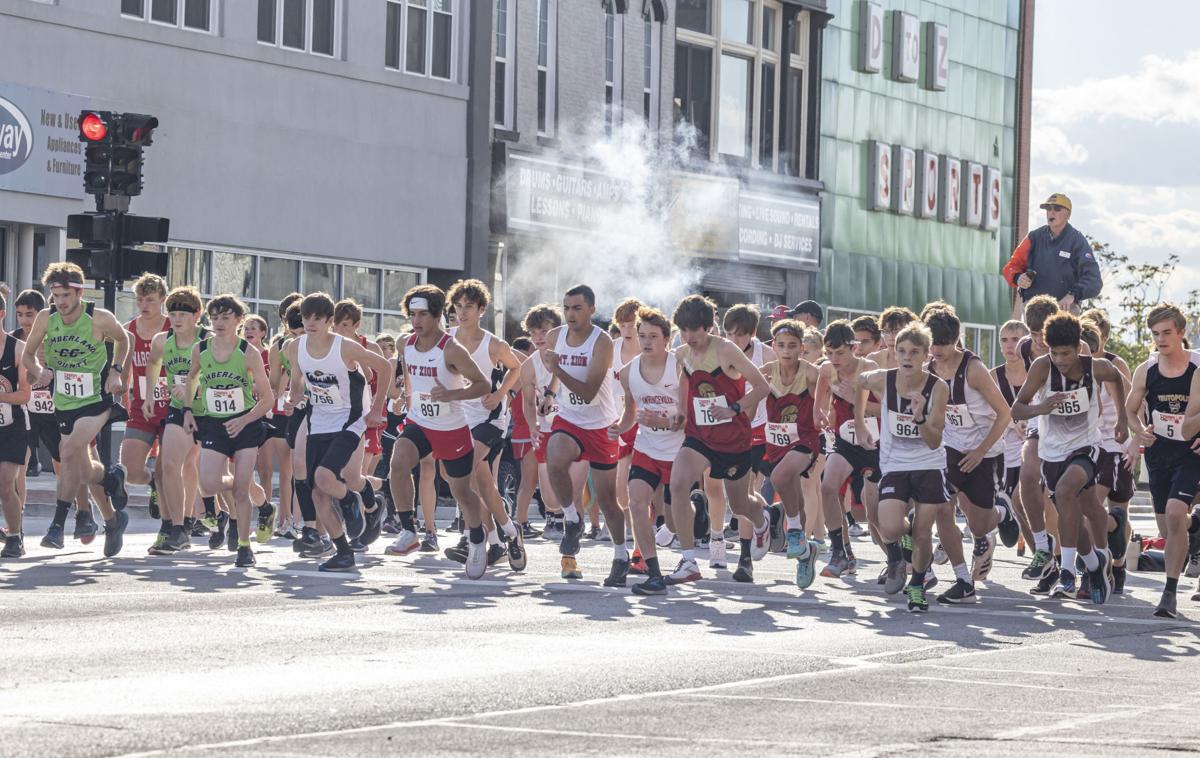 Teams run down Broadway on Wednesday at the start of the Mattoon Invitational cross country meet. 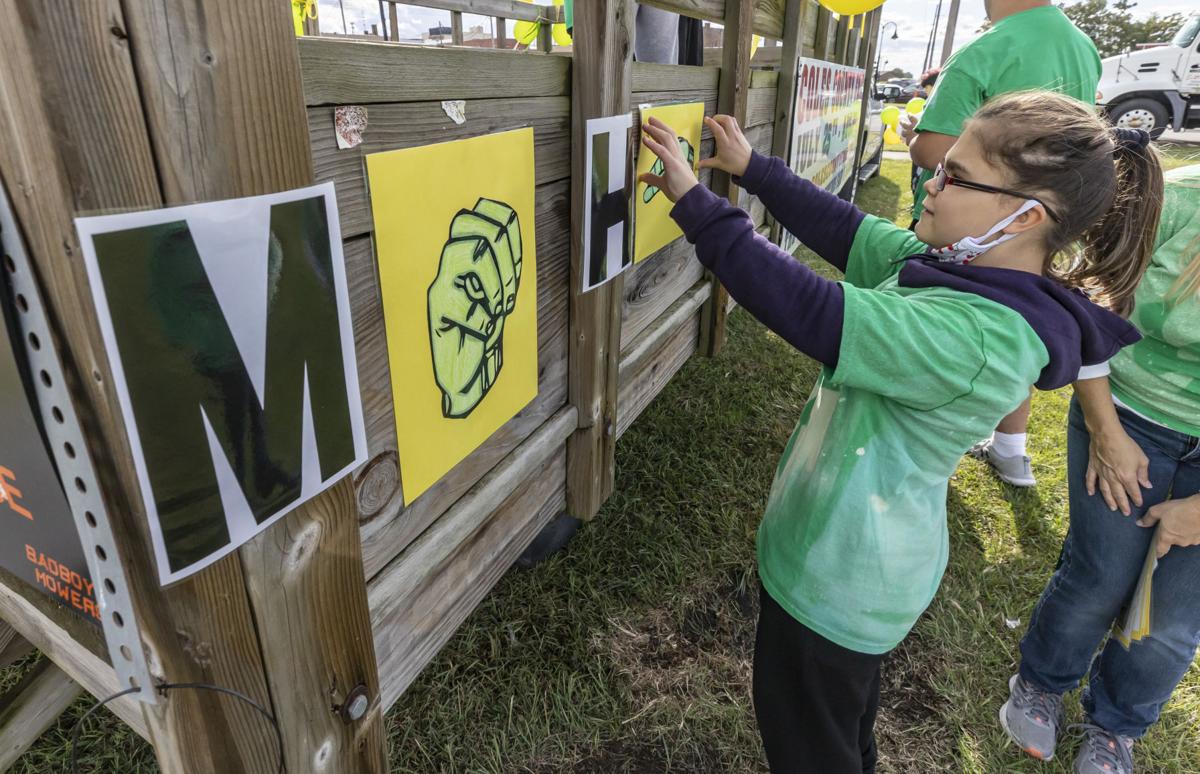 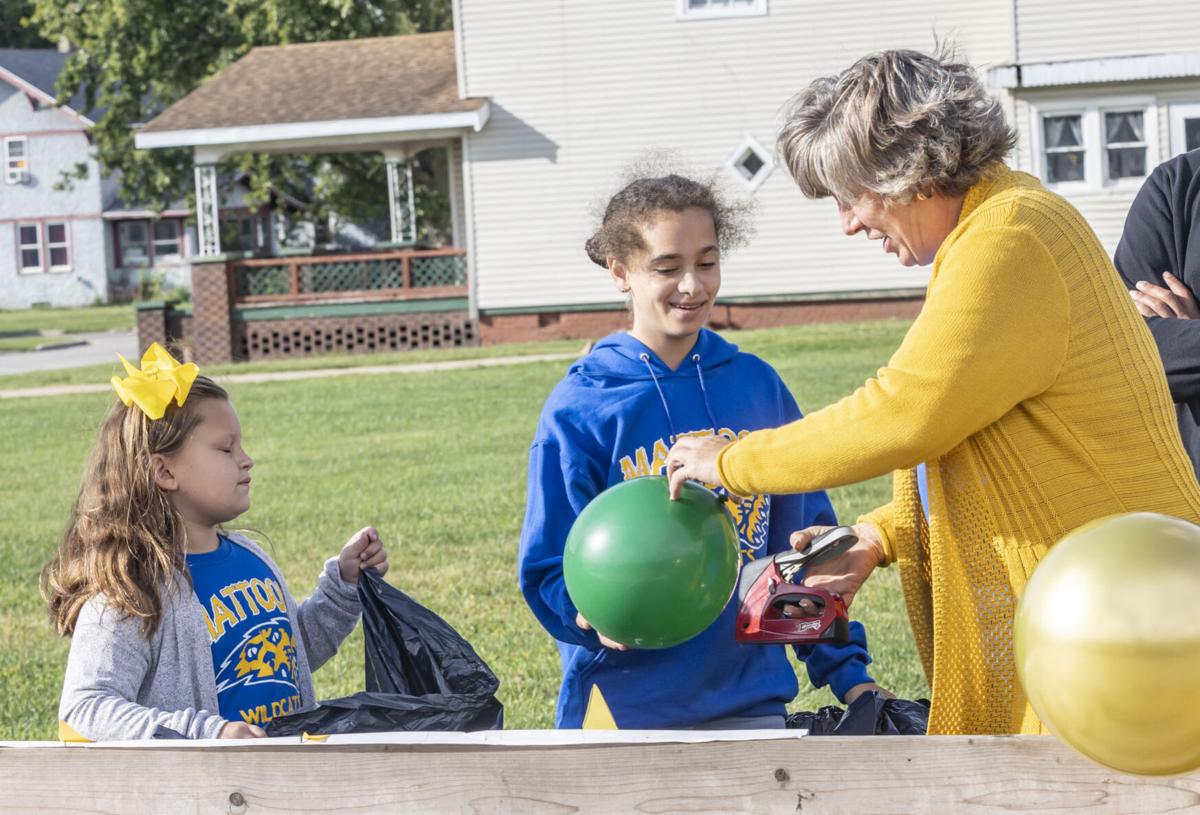 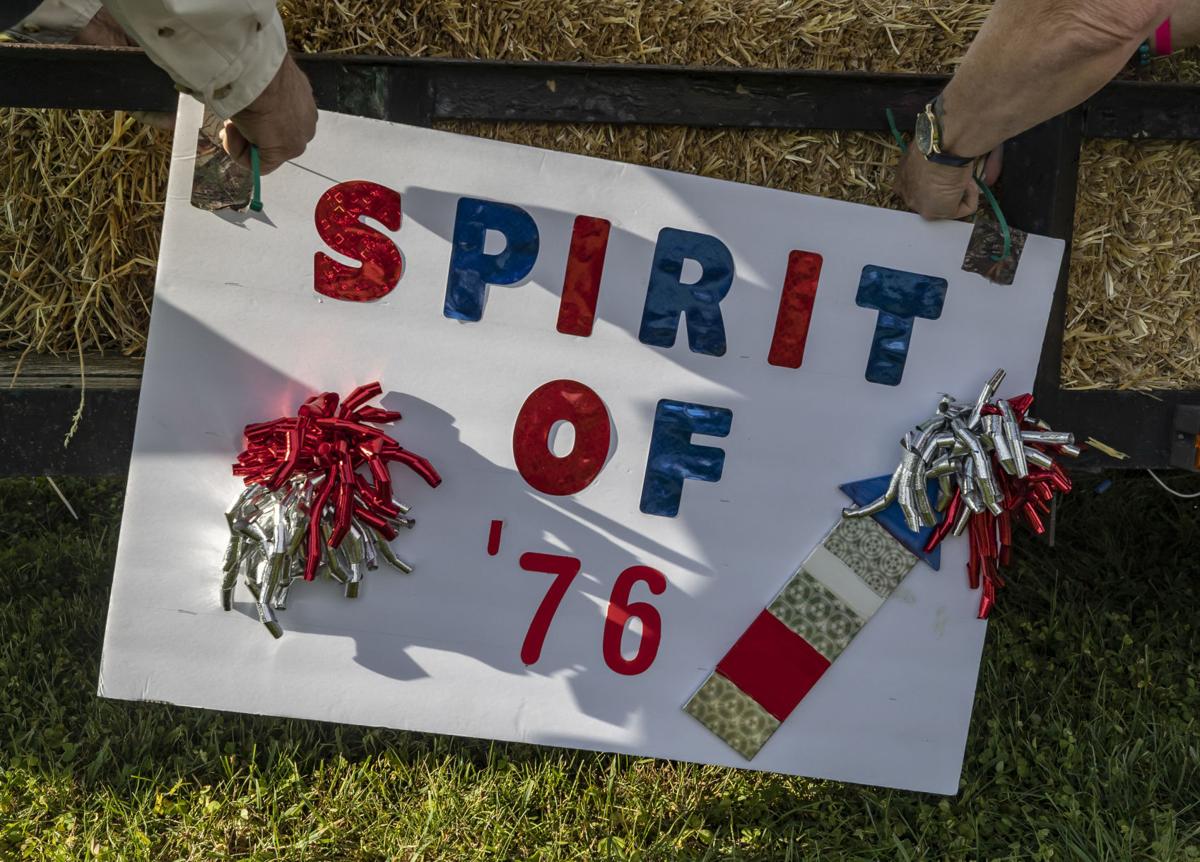 The class of 1976 work on a float titled "Spirit of '76" on Wednesday for the Mattoon High School homecoming parade.