MATTOON — A former nursing home building that has been vacant for more than three years is set to be given new purpose as a Christian school.

The Maranatha Christian Academy in Mattoon plans next year to move into the former Douglas Nursing & Rehabilitation Center building at 3516 W. Powell Lane, along west DeWitt Avenue/Illinois Route 121. The nursing home, built in 1964, was closed in summer 2018, as part of a business decision made by its ownership.

Ryan Haifley, administrator of Maranatha academy, said he appreciates that the former nursing home is located less than 1,000 yards east of the school's current home at Maranatha Baptist Church, 3400 DeWitt Ave. He said the structure there is sound, has many rooms that can be retrofitted into class areas, and sits on a 6-acre lot.

"We like that it comes with a good amount of property," Haifley said, adding that there is room to eventually construct a gymnasium and a ball diamond for extracurricular programs. He noted that Maranatha church, where his father, Dan, is the pastor, sits on a 2-acre lot and does not have that much space available.

Haifley said the Maranatha academy began with his mother, Elizabeth, and other home school parents at the church bringing their children together in the fellowship hall to get more social interaction with each other. He said their school grew as Maranatha church grew, built an addition on its west side in 2015, and hired a high school teacher. The addition created four classrooms and a nursery.

Maranatha academy decided to open up enrollment last year to parents outside of the Maranatha church congregation to serve a need locally for additional Christian school class space, Haifely said. The academy has seen its enrollment roughly double during the last year to 24 students and its waiting list grow to 17 students as it continues to field inquiries from other interested parents, he said.

Haifley said Maranatha academy hopes to increase the grades it serves from second-12th currently to kindergarten-12th at the new location. He said the academy has begun planning to remodel the former nursing home, raise funds for the project and schedule volunteer work days there while working with the city on the necessary permitting.

"Our goal is to be in there by next fall. It's a daunting task, but we believe we can do it," Haifley said.

Mattoon electrical, planning and zoning official Matt Frederick said Maranatha academy will need to get approval for a special use permit to open a school in the former nursing home building, first from the Mattoon Planning Commission and then from the Mattoon City Council. He said the school seems like it will do well at that location.

"It's going to be a substantial investment, but I think they are willing to do that," Frederick said of the renovation.

After Douglas Nursing & Rehabilitation Center closed, Adult & Teen Challenge Illinois obtained a city special use permit in spring 2019 to open a residential facility for addiction recovery there but did not move forward with that project. The property is now owned by the Mattoon-based Rural King company, which has its corporate office and a distribution center along west DeWitt/Route 121.

"The former Douglas Rehab facility lies adjacent to our property and has been vacant for some time. Our hope in purchasing and leasing the property is that it will be revitalized and bring value and benefit to the families of our community," Rural King reported in a statement. "Any inquiries about the current plans for this property can be directed to the tenants, Maranatha Christian Academy."

Mattoon-area places through the years

Mattoon High School's Gaines Field is slated to get a new synthetic turf football field and a new asphalt track this fall.

Donated socks will help support the Dec. 11 One Stop Community Christmas distribution in Mattoon for families in need from seven counties.

The 58,000-square-foot, $30 million project is scheduled to take about 18 months to complete, and construction can begin in early 2022. 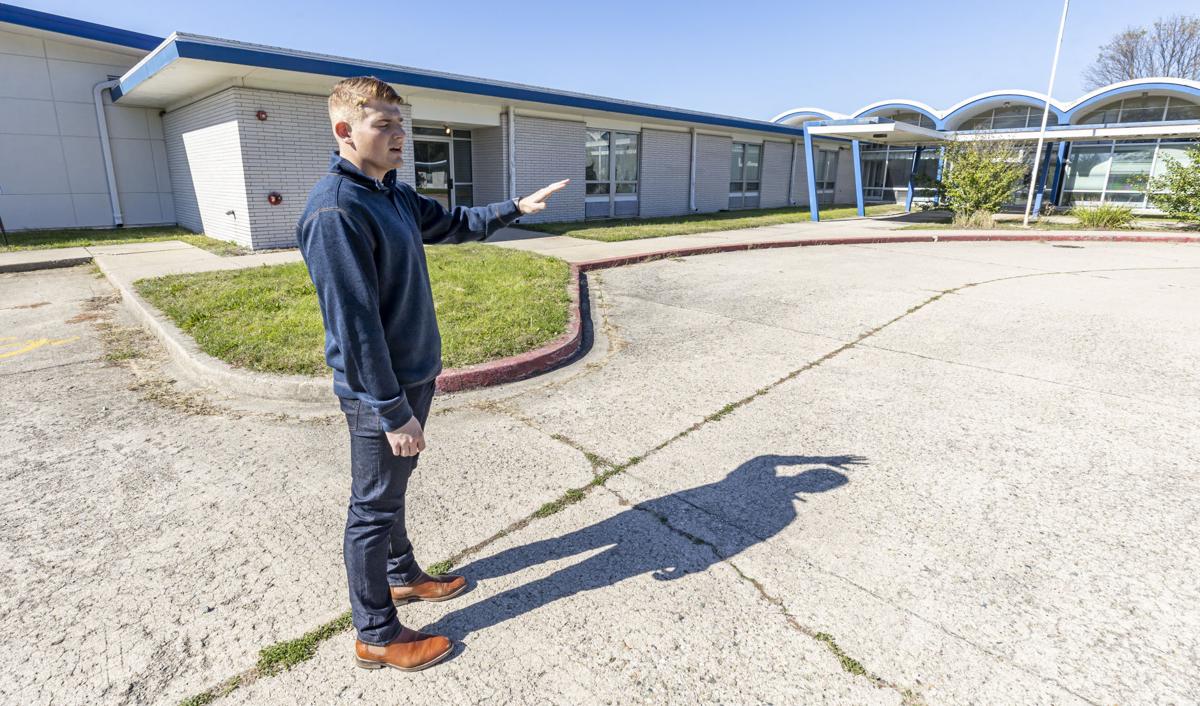 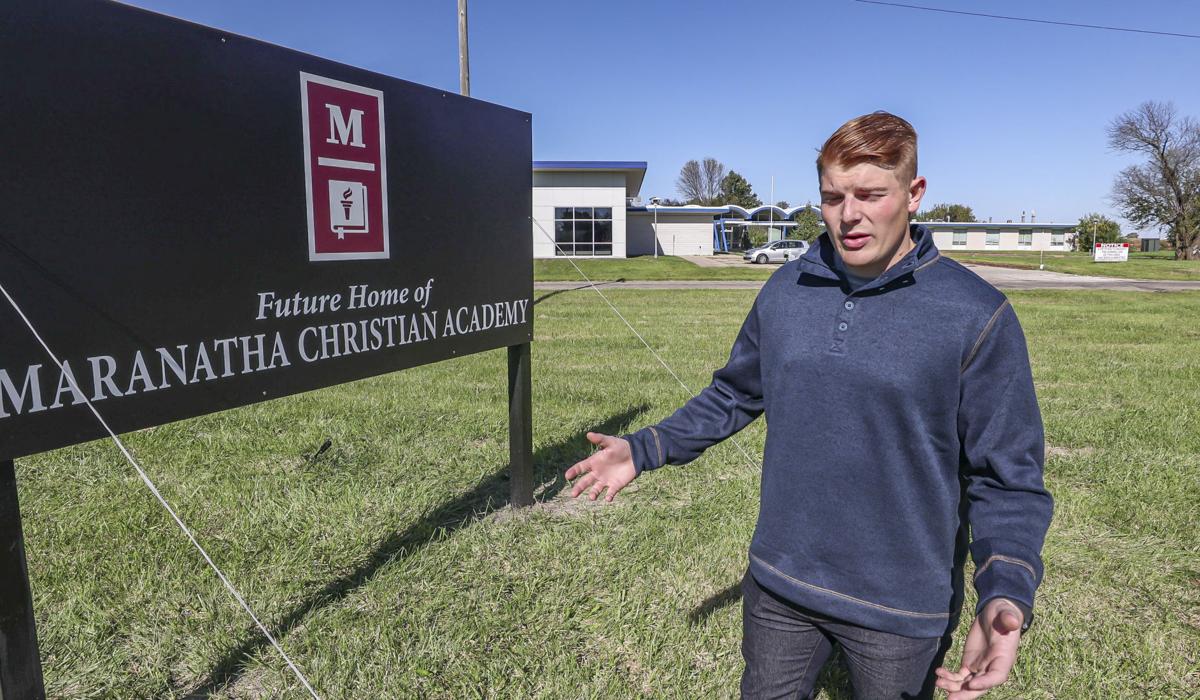 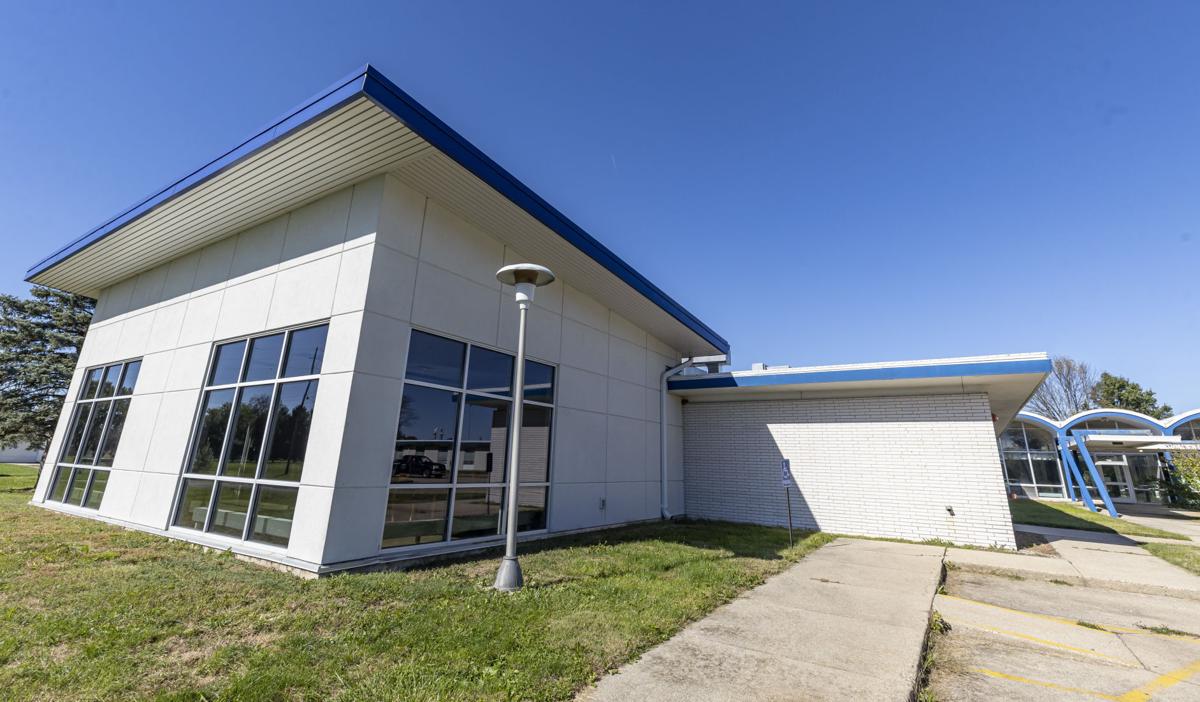