Foot pursuit leads to meth-related arrest in Mattoon; Meth a factor in 4 arrests over long holiday weekend
0 comments
Share this
×

MATTOON — Police officers made four meth-related arrests in separate cases during the recent long holiday weekend, including one following a foot pursuit.

A Mattoon Police Department press release reported that the pursuit culminated in the arrest of Eric C. Jarvis, 34, of Redmon at 10:51 p.m. Monday in the 200 block of North 19th Street on preliminary charges of driving with a suspended license, resisting arrest, and possession of meth and a prescription without a script.

The charges include allegation that Jarvis fled on foot from the officer after a traffic stop. Since Jarvis' arrest, the Coles County state's attorney's office has filed two felony charges of drug possession and a misdemeanor charge of resisting arrest against him. His preliminary hearing is set for Jan. 27.

Regarding other arrests, Nicholas C. Degironne, 38, of Mattoon was arrested at 1:35 a.m. Monday in the 600 block of North 18th Street on a preliminary charge of domestic battery for allegedly choking a woman. He also was charged with possession of meth and a prescription without a script.

The state's attorney's office later filed two felony charges of drug possession and a misdemeanor charge of domestic battery against Degironne. His preliminary hearing is set for Jan. 30.

Sara N. Hudson, 38, of Mattoon was arrested at 12:37 p.m. Saturday in the 500 block of Broadway Avenue on a preliminary charge of meth possession and on a Coles County arrest warrant. The state's attorney's office later filed felony charges of meth possession and having an unlawful credit/debit card against Hudson. Her first appearance hearing is set for Jan. 27.

Police also arrested a 50-year-old Mattoon man at 3:43 a.m. Saturday at 26th Street and Pine Avenue on a preliminary charge of meth possession. The charge alleges that a patrol officer observed him working on his bicycle at the intersection, stopped to help him, and found that he was wanted on a Cumberland County warrant. The state's attorney's office will review the arrest report and determine if a charge will be filed in court.

Mattoon may partner with IDOT on DeWitt resurfacing

The City of Mattoon plans to partner with the Illinois Department of Transportation to resurface DeWitt Avenue/Illinois Route 121 from 19th to 43rd streets.

Rardin man gets prison for rural Coles County burglary in 2018

A man accused of beating his 4-month-old son to death will be examined to determine if he's mentally fit for trial.

New Mattoon Fire Department interim Chief Kevin Schott has been getting to know his staff of firefighters and the community. 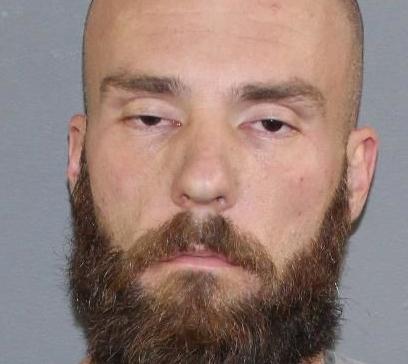 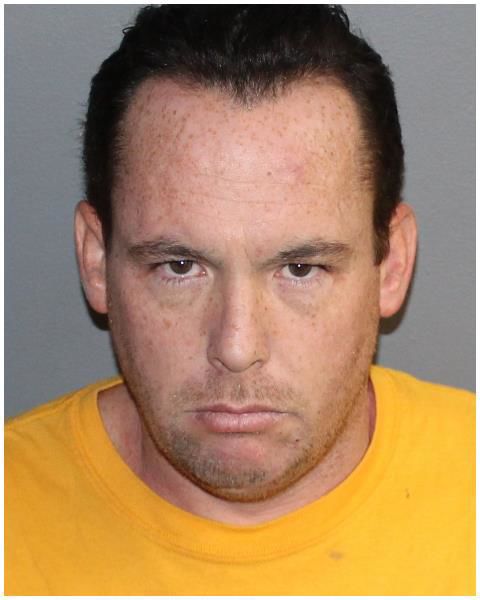 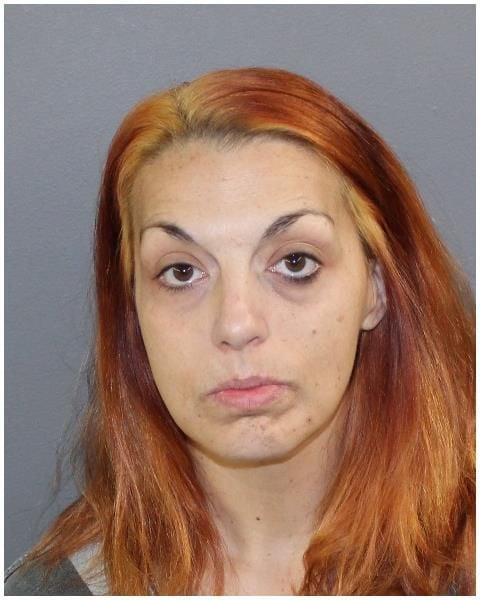