CHARLESTON — Grant McWhorter says he welcomes a general change in atmosphere more than any policy direction since the country got a new president a bit more than three months ago.

Talking about how things have gone so far for the administration of President Joe Biden, the Charleston man said he's glad "there's not as much negative stuff about the world."

He didn't mention any specific issues but said he's pleased that the political climate isn't as contentious as when Donald Trump was president.

"Nothing's changed too much," McWhorter said. "If anything, things got a little quieter when he got into office. It's been kind of quiet and peaceful."

Some other Coles County residents had more pointed opinions about the start of the presidential term, expressing concerns about specific issues or praise for the overall approach.

Friday marks Biden's 100th day as president, reaching a point that's traditionally been used as an evaluation for the start of a new presidential administration.

Biden's accomplishments to date have been well received and have followed his campaign promises, said Ryan Burge, assistant professor of political science at Eastern Illinois University.

"It's hard to say he's not been successful," he said. "He said what he was going to do and he did it."

The "one goal" of the new administration at the start was addressing the coronavirus pandemic, Burge noted. Vaccinations against COVID-19 have exceeded the pace Biden set for first 100 million and then 200 million total vaccinations, he said.

"He walked into a particular situation," Burge said. "It helped focus his administration."

Biden's response to the pandemic was the first thing Coles County resident David Bartz mentioned when he spoke about how he feels the administration has done so far.

Burge said Biden has disappointed some progressives on issues such as the environment. They might have "wanted more of a Green New Deal" but should have expected the approach, as Biden is not that far left of center, he said.

Coles County resident Pamela Kai focused on the issue of immigration in saying she doesn't like what the Biden administration's done since the start of his term.

"It's been an ongoing situation for many decades," she said, adding that she's disappointed there's been no more work on the wall at the Mexican border that Trump championed.

Illegal immigration is not only bad for U.S. taxpayers but also "not good for them," Kai said, referring to immigrants who might be victims of human trafficking.

Bartz also said Biden's work to stimulate the economy is "excellent" because "we need to make sure people are taken care of." The president should focus on his own goals and not worry about what his predecessor did, he also said.

"He needs to put Trump in the rear-view mirror," Bartz said. "Don't react to Trump. React to the future."

As for what's coming after his first 100 days in office, Biden "has to climb bigger hills," Burge said.

Biden's proposal for infrastructure improvements is popular but there's debate on what types of projects will qualify, he said. There's also the "looming" issue of police reform and Biden has yet to show he can win over conservative Democrats in Congress, he added

"This might be his high-water mark," Burge said of Biden's first 100 days as president. "He's got some big fights on his hands but, to be fair, nor can anyone solve these things."

Illinois is one of seven states that will lose a seat in the U.S. House, according to data released by the Census Bureau on Monday.

All members of the EIU Naming Committee who attended the meeting voted in favor of that as the recommendation to send to university President David Glassman.

The county has now reached the 25% mark for the portion of its population that’s been fully vaccinated against COVID-19. 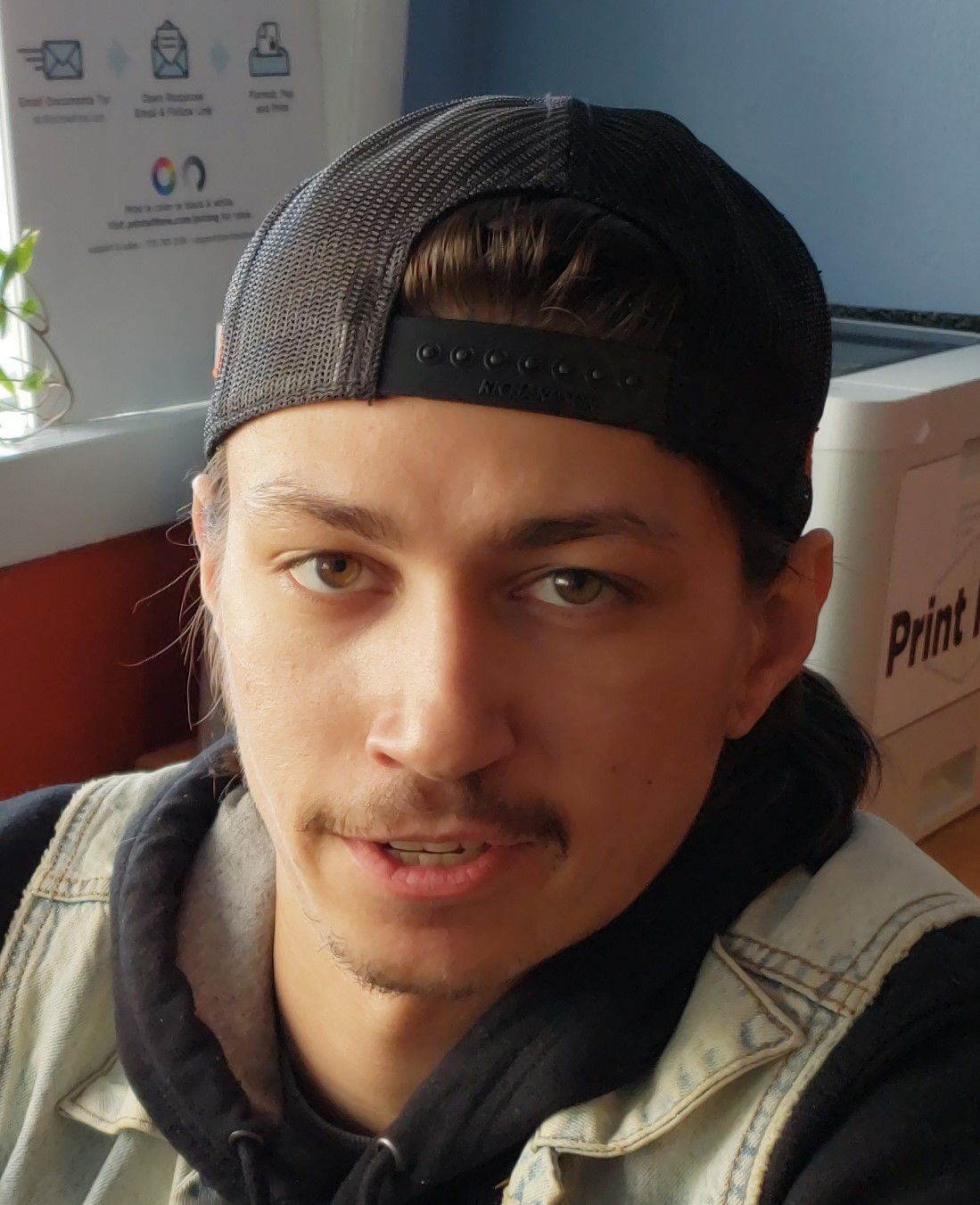 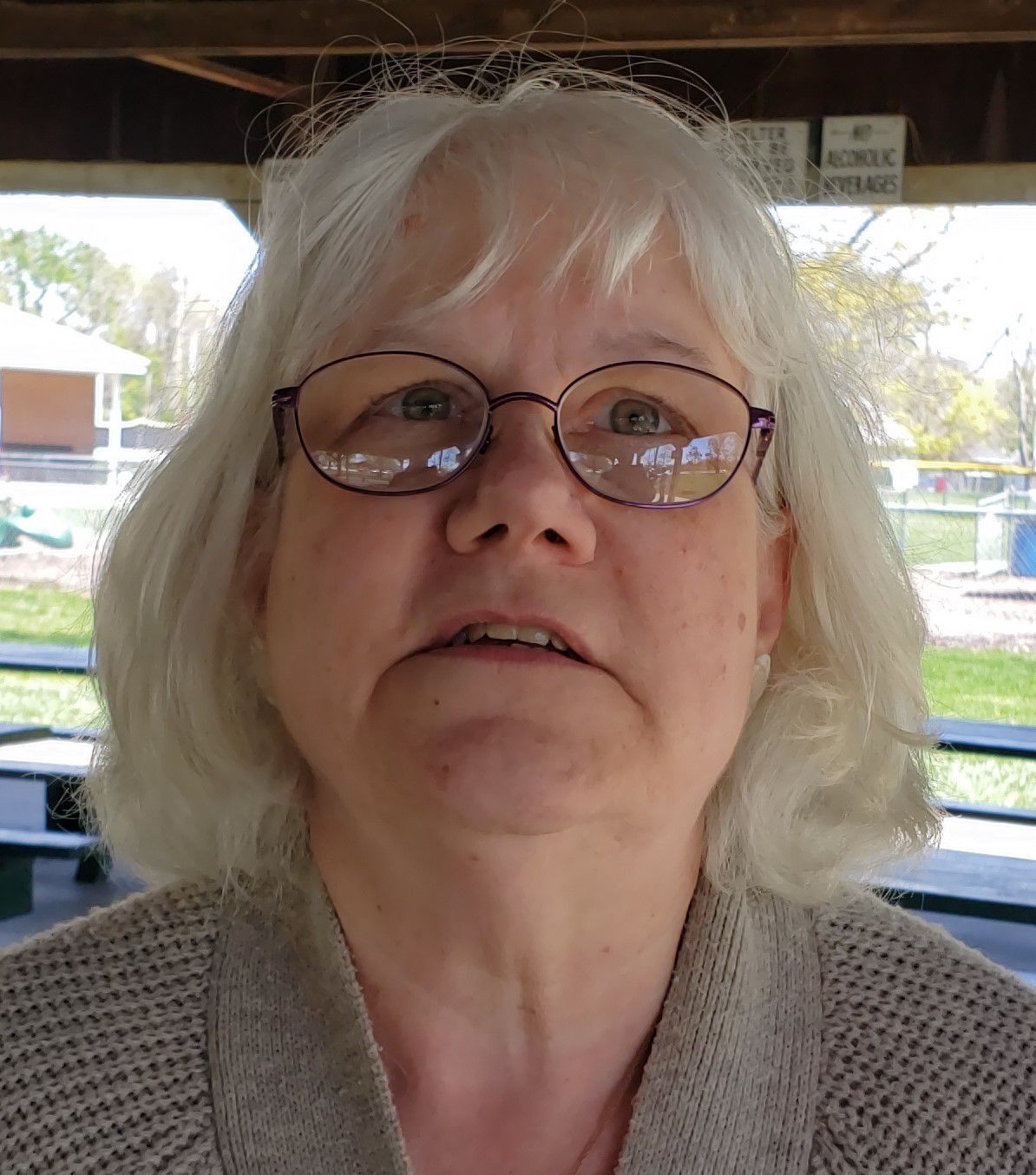 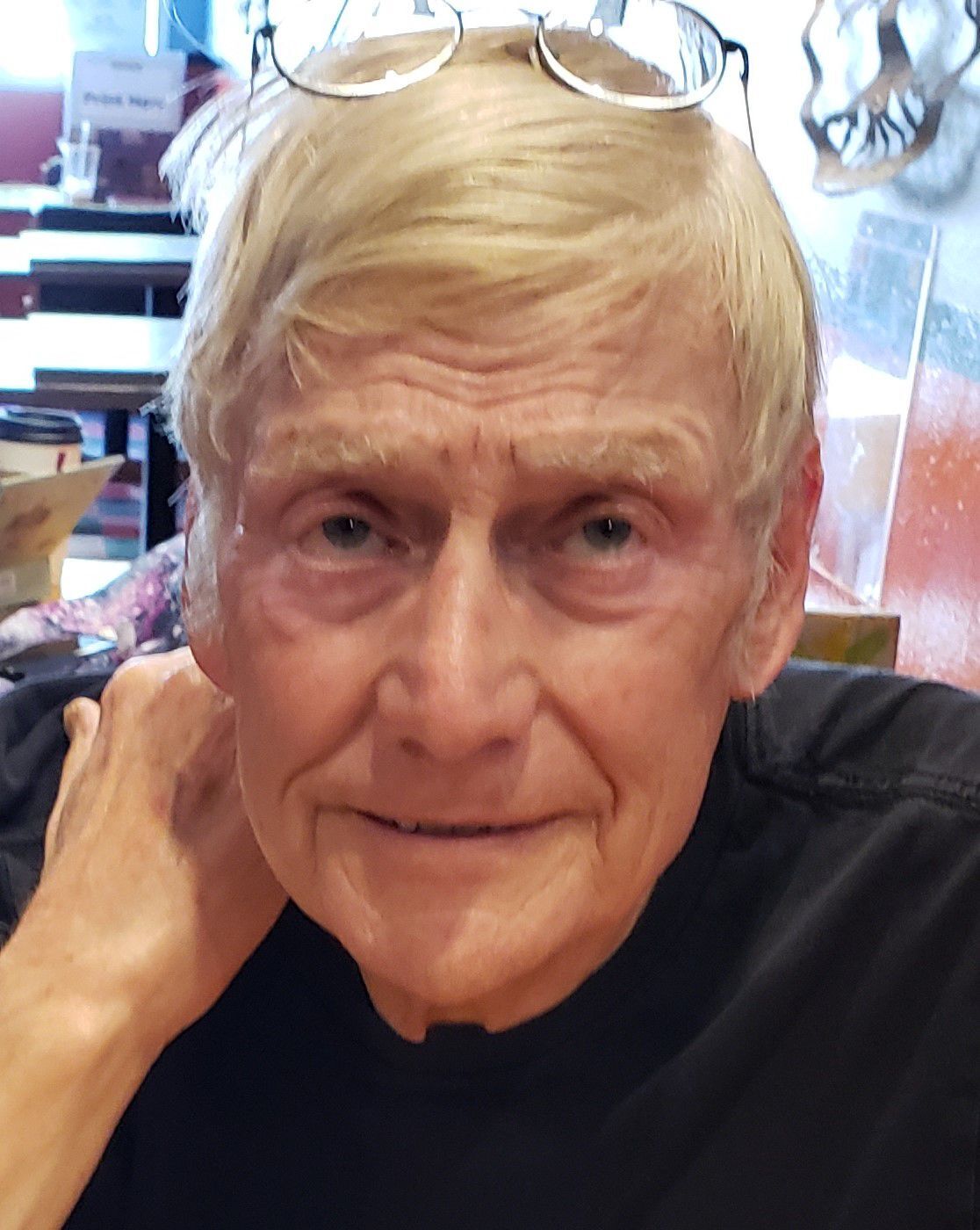