Republican Darren Bailey was a landslide winner Tuesday in the race to replace Mattoon's Dale Righter in the Illinois Senate.

Nearly complete but unofficial vote totals posted from counties in the 55th Senate District showed Bailey with nearly 56,300 votes while Democratic candidate Cynthia Given had about 17,600.

Bailey, a rural Clay County resident, is in his first term as a state representative in the 109th District. He’s a farmer and business owner.

Given is an Olney resident and business owner. She ran against Bailey for the 109th House District seat in 2018.

Neither candidate could be reached for comment Tuesday night.

Righter announced in May that he wasn’t seeking reelection, marking an end to 18 years in the Senate that followed four years in the state House of Representatives.

The vote totals available Tuesday showed Bailey leading or winning in all 14 counties of the Senate district.

Most of the counties posted final results but only partial results were available from Effingham and Wabash counties while results couldn't be obtained from Lawrence and Richland counties.

Coles County election recap: What happened and who won

LOOK BACK: Check out these Mattoon locations through the years

In case you missed it: Central Illinois race updates from Tuesday night

Results show 75.1% of Coles County voters took part in Tuesday's election, with a majority voting for President Trump and against the "Fair Tax."

This unknown detail about Stonehenge might blow your mind

This unknown detail about Stonehenge might blow your mind

New book aims to teach history of US civil rights

New book aims to teach history of US civil rights 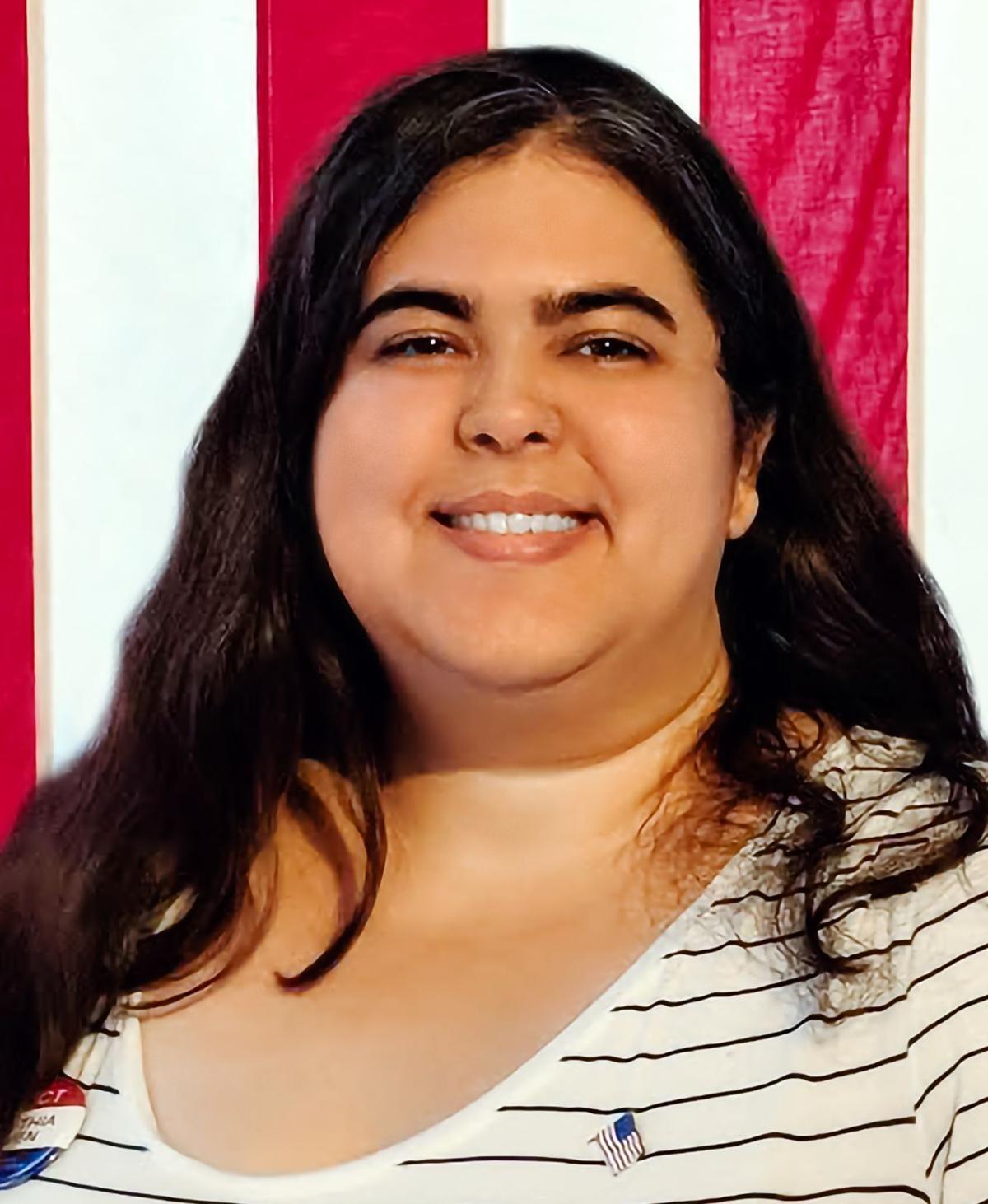 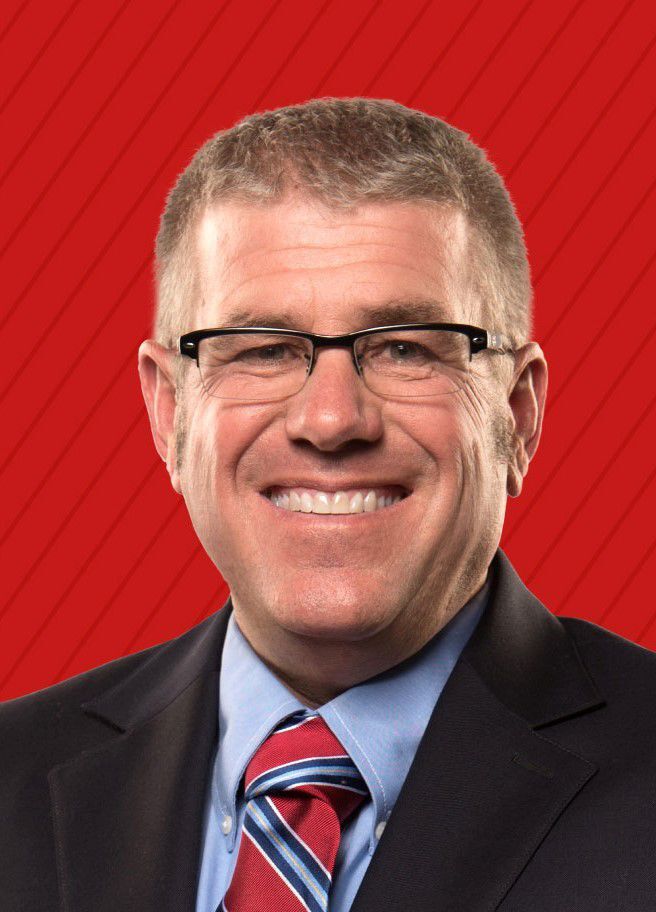