Minnesota cop will be charged in shooting of Black motorist

MATTOON — Heidi Larson was the top vote-getter in the race for Mattoon school board seats Tuesday with incumbent Erika Weaver also winning re-election.

Unofficial totals of votes counted Tuesday had Larson with a total of 2,003 votes while Weaver received 1,419. The third candidate for the two seats was Christopher Morrison, who received 1,222 votes.

Contacted after the results were posted Tuesday, Weaver said she hoped the district's voters "trust me to do the job and be sincere."

She said she tried to put students and educators first and she sees the district's dealing with the coronavirus pandemic as continuing to be the biggest issue the board will face.

"It's getting our district back into a regular schedule and figuring out what that looks like," she said.

Weaver said the board and officials never said the district's reopening plan "was perfect" but it was what was best for students. The district will have to address the impact on academics and work to return to a "regular routine," she said.

Morrison declined to comment when he was contacted Tuesday while Larson couldn't be reached.

Weaver, elected to the board in 2017, works as Champaign County assistant state's attorney.

Larson, a psychologist and licensed counselor, is a professor at Eastern Illinois University and also ran for the board two years ago.

Current board member John Hedges was also on the ballot. Because of board residency requirements, he was unopposed for re-election to his board seat.

LOOK BACK: Remember these Mattoon locations?

A man accused of fighting with police who responded to a report of his riding a unicycle on a Coles County highway didn't show up for a scheduled court appearance Wednesday.

A man serving a prison sentence for an attack of a woman in Mattoon received additional prison time for violating an order of protection and damaging property.

Mattoon man sentenced to prison because of probation violations

Ronald L. Newkirk, 51, was sentenced to 18 months in prison for the conviction for which he originally received a two-year probation sentence. 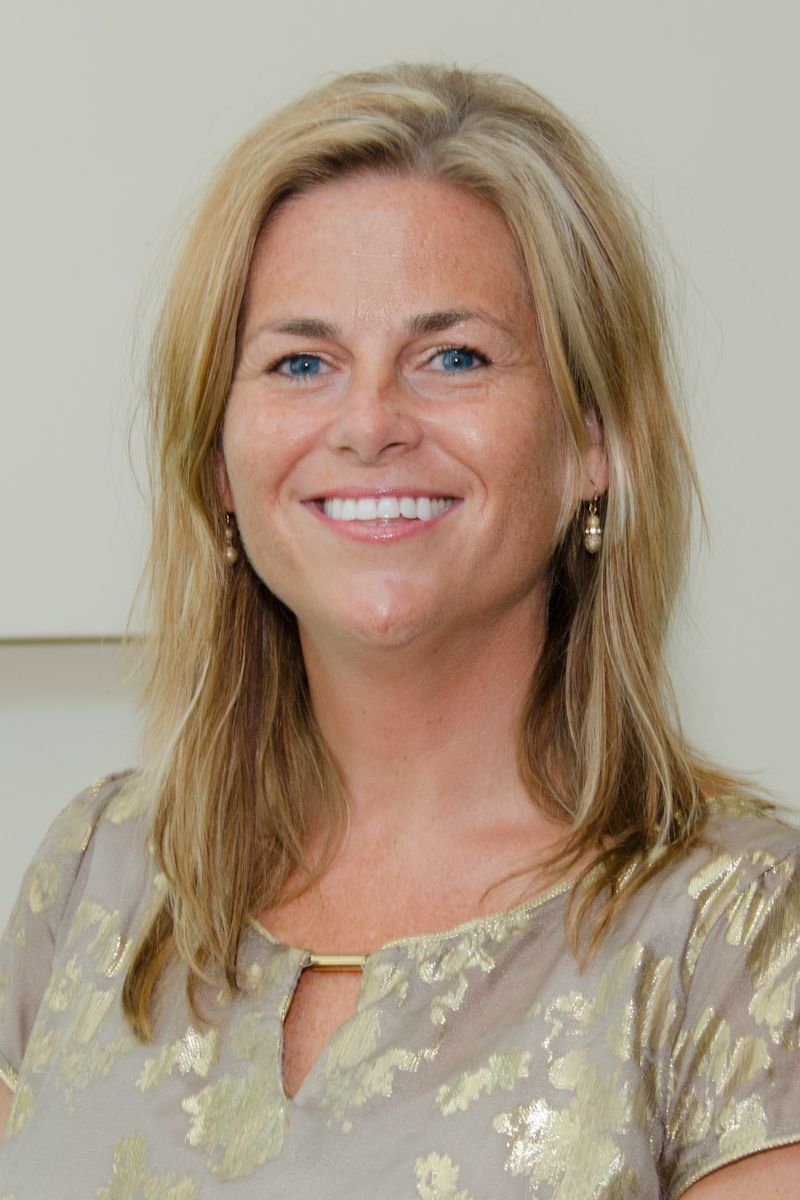 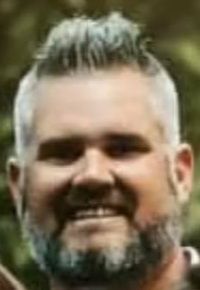 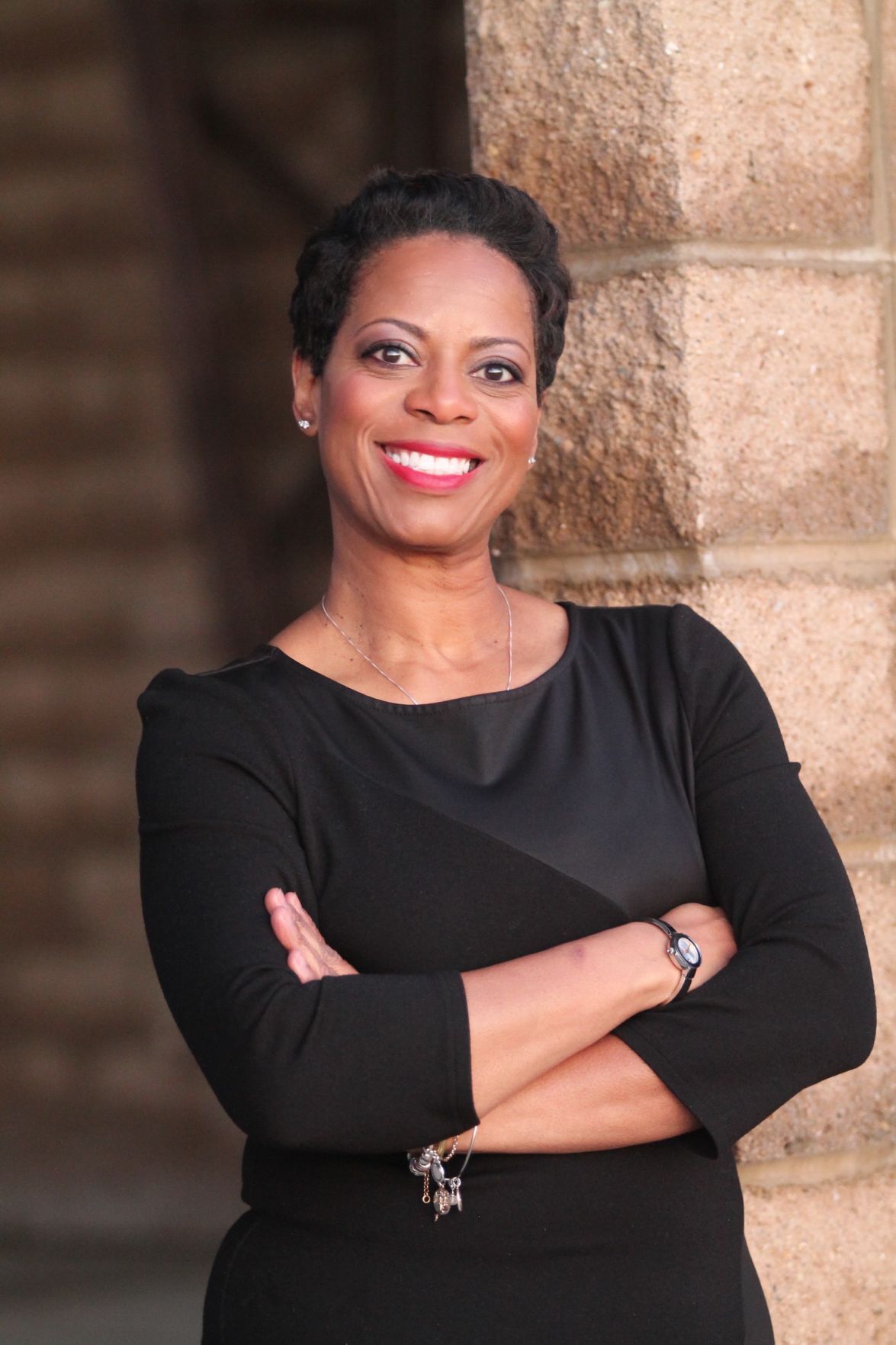