MATTOON — Republican candidate for governor Gary Rabine built his business in paving and has chosen "Paving the Way to Stay" as his campaign slogan to reflect his goal of improving Illinois' business climate.

The owner and founder of Rabine Group, a national exterior services company specializing in commercial paving projects, talked about jobs creation and other parts of his campaign platform Tuesday afternoon at the Planet Entertainment building in Mattoon during a bus tour leading up to Republican Day at the Illinois State Fair.

Rabine, from Woodstock in the western Chicago suburbs, said he hopes to "pave the way" for businesses and workers to want to stay in Illinois, not to be driven away by high taxes. If elected, he said his goals would include helping create 50,000 new jobs per year in Illinois and to "crush property taxes."

For the latter goal, Rabine said he would like to emulate the property tax reform measures that Indiana enacted in 2009 at the request of then Gov. Mitch Daniels. He said Indiana's improved business climate has since been drawing away from Illinois. Rabine said he has hired economist Art Laffer, who advised Daniels in Indiana, to consult with him on his campaign in Illinois.

"When you grow a business, your goal is to find the best people you can to be on your team," Rabine said.

Campaign stop audience member Tom Donnell of Mattoon asked Rabine a question regarding Illinois' most recent Republican governor, Bruce Rauner. He said Rauner became governor as an "outsider" to the state political system and remained that way to his detriment.

"Rauner could not take advise from anybody. Would you consider taking it," Donnell said, asking if Rabine would consult with experienced Republican chief executives such as Daniels and former Wisconsin Gov. Scott Walker.

Rabine responded that he has already been learning from some of these chief executives while taking part in Republican Governors Association meetings for five years now.

The candidate also fielded a couple of questions from the audience about how he would accomplish his agenda if elected while Democrats retain a majority in the Illinois legislature.

Rabine said he would use his position as governor to bring the public's attention to any legislative actions that cause Illinois' to lose businesses or workers, and he would help recruit more Republicans to run against often uncontested Democrats.

In addition, Rabine said he has many years of experience as a businessman in the paving industry working alongside trade unions and negotiating with many other groups. Rabine said he would put this experience to work in talks with legislators if elected governor.

"I am used to dealing with with people with different mindsets," Rabine said. "I think we can communicate."

The Mattoon City Council also will consider allocating grants from the city's downtown TIF district for roof and other repairs at two buildings there.

"This decision was not taken lightly," a company spokeswoman said.

When 35-year-old Lindsey Figgins turned on the news Monday morning, she saw something she never wanted to see: people chasing a plane, desperate to leave Afghanistan.

The autopsy for Dakota M. Stafford found no signs of foul play, but the cause of death is still unknown pending toxicology testing results.

The Mattoon City Council also approved a new four-year agreement with the police union that is retroactive to May 2020.

Food vendors will open Friday night at Westfield Village Park, and other Westfield Homecoming activities will be held there Saturday and Sunday.

Reporters Brenden Moore and Donnette Beckett sample the foods of the Illinois State Fair. Know something they should try? Email brenden.moore@…

The Mattoon man allegedly waved around the paintball gun that looked like a real firearm on Thursday in his Pine Acres neighborhood. 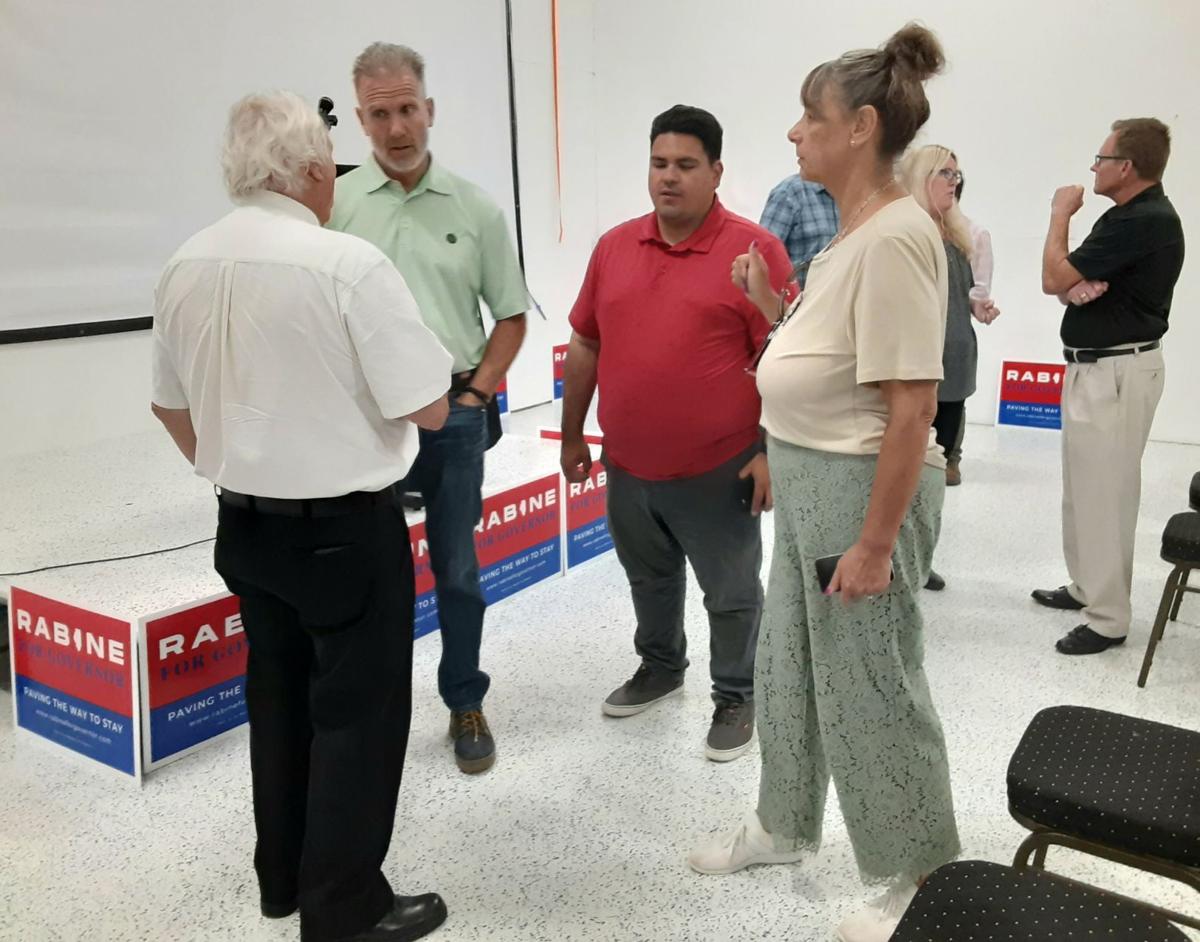 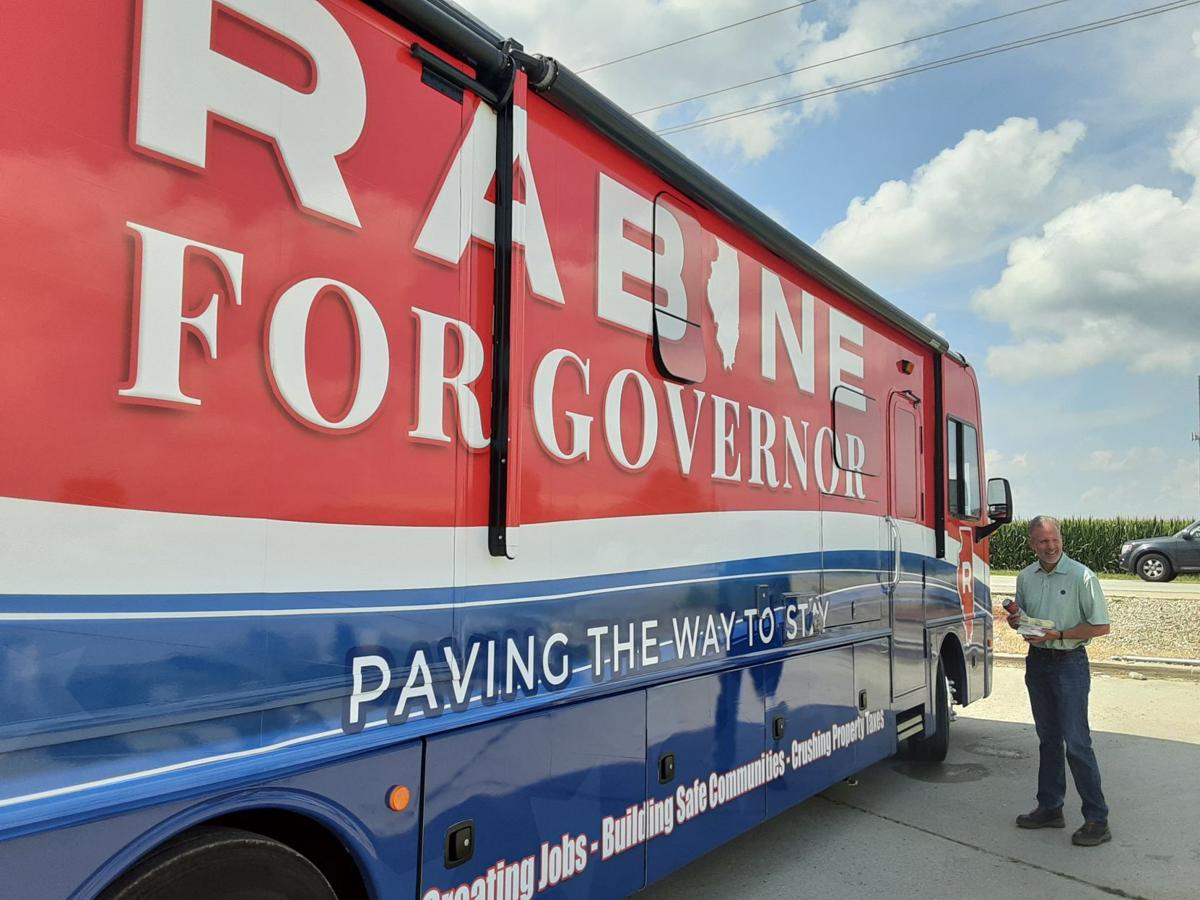 Republican governor candidate Gary Rabine prepares to board his campaign bus following a stop Tuesday afternoon at Planet Entertainment building, 1513 Old State Road, in Mattoon on his way to Republican Day at the Illinois State Fair. 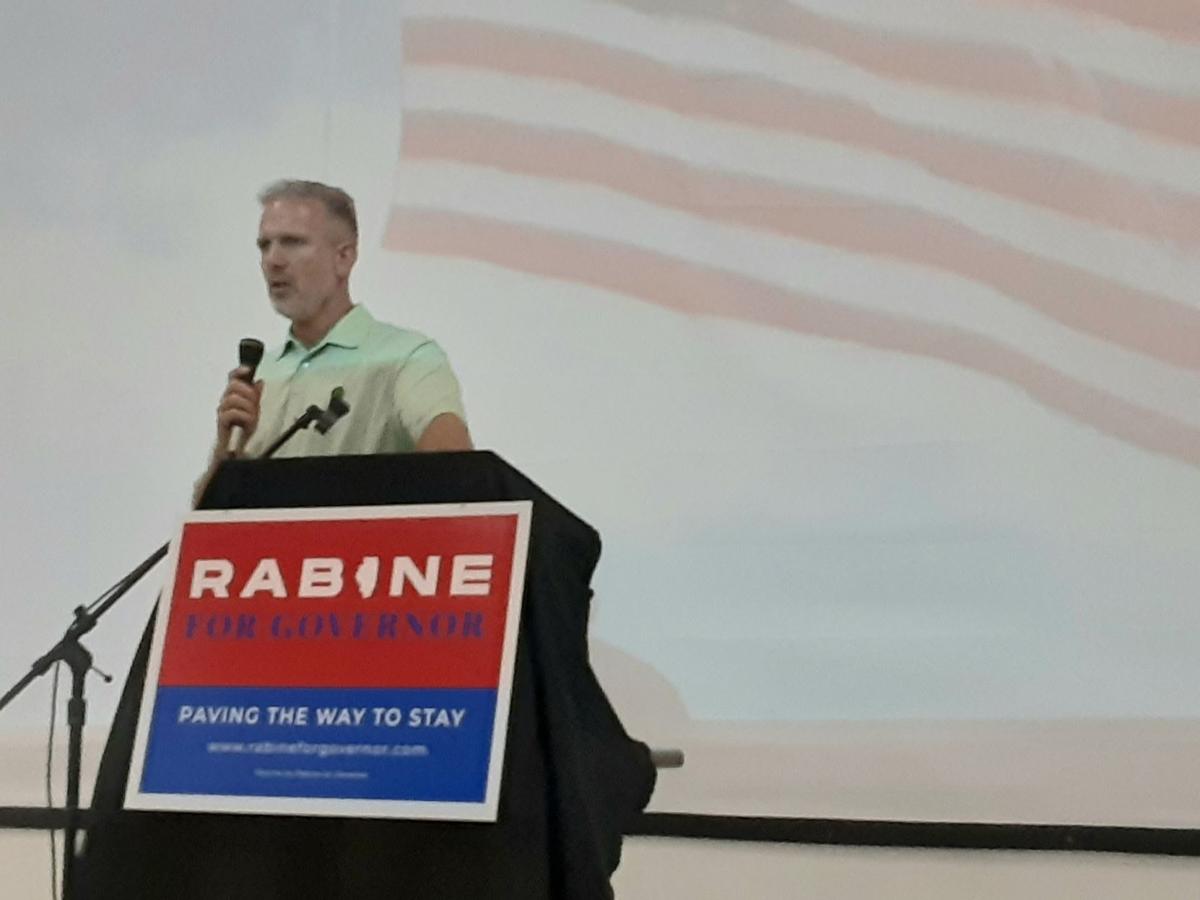