Become a Member
Read Today's E-edition
Share This
Watch now: Remember the old Checker Top Cab Co.? Find out what its former site will be used for next
0 comments
Share this
1 of 3 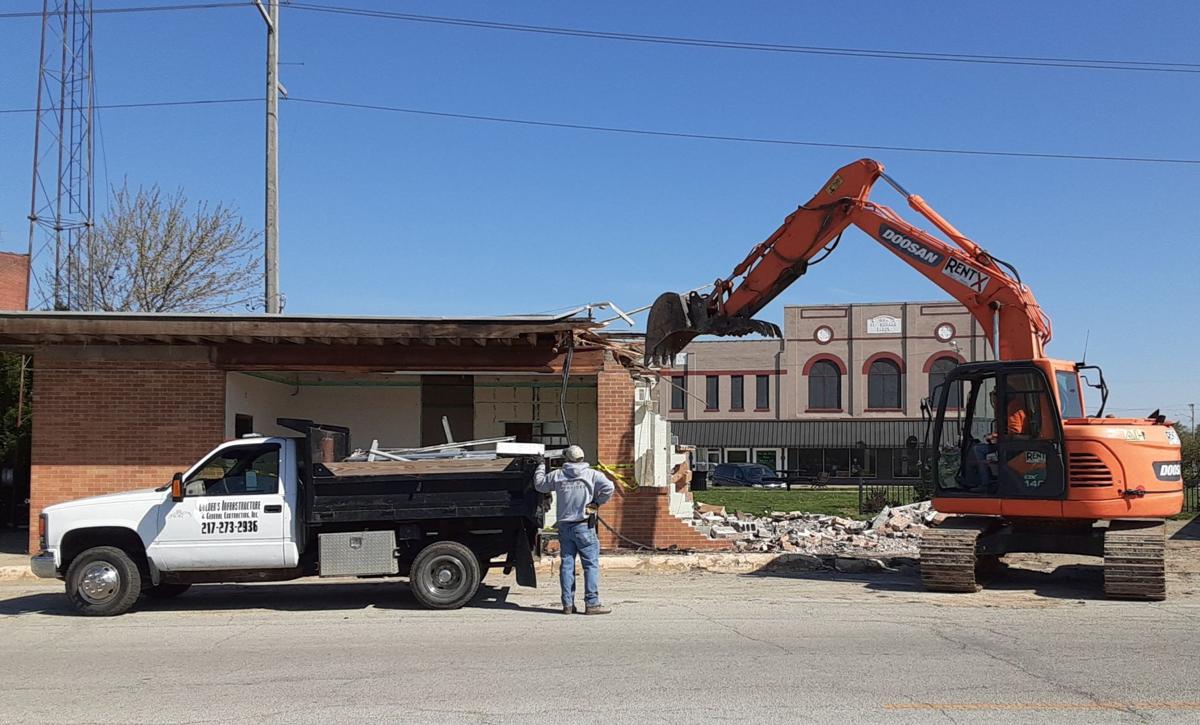 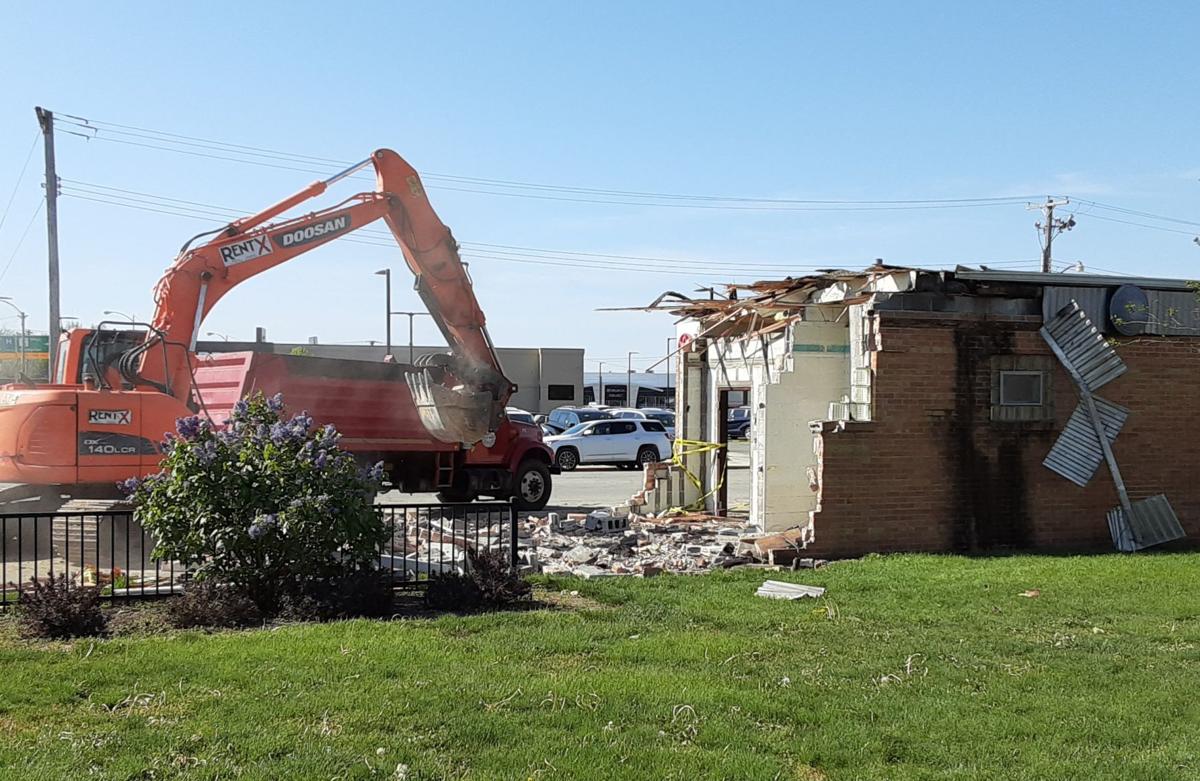 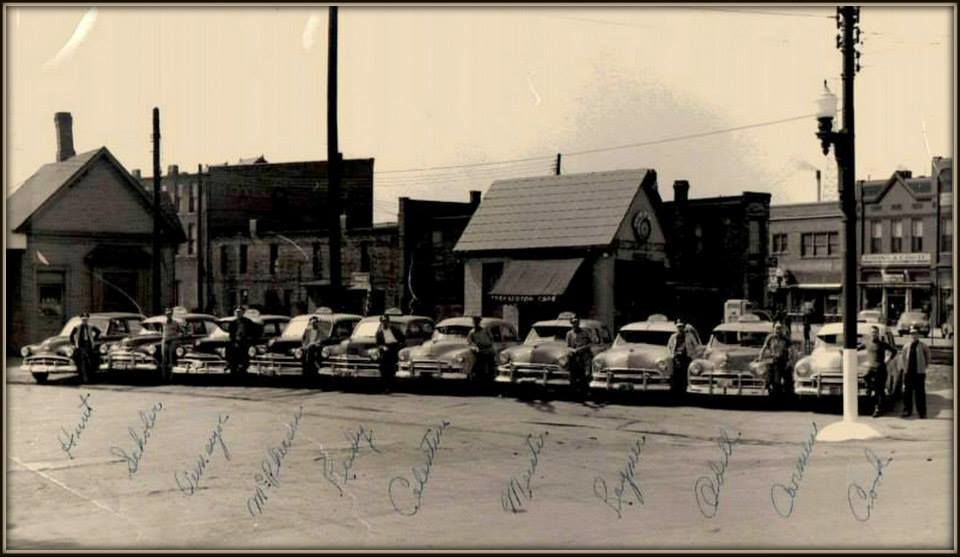 MATTOON — The property at the northwest corner of Broadway Avenue and North 19th Street has been the location Mattoon's first gas station, a decades spanning taxi service, and a Greyhound bus depot at various times during the last 100 years or so.

Now, work has begun on transforming this property for a new use as an addition to the city's adjacent Wolf Park. That work advanced on Monday with the demolition of the concrete and brick building at this site, located at the corner of Broadway and 19th Street/U.S. Route 45/Illinois Route 121.

Public Works Director Dean Barber said the city has hired Golden's Infrastructure & General Contracting, Inc. to demolish this structure and to remove its concrete parking area. He said the city will then install a new concrete curb and sidewalk, plus a decorative street light, along Broadway there before landscaping the remainder of the lot and planting three trees.

Barber said the reworked property will match the look of the new parking lot to the west that serves deBuhr's Seed & Feed, Villa Pizza and other businesses, as well as new boulevards to the east along Broadway. The city has been improving downtown parking, sidewalks and street lighting in recent years through funding from the tax increment financing district there.

The addition to the Wolf pocket park is scheduled be ready for use by the fall. Barber said the expanded park will be helpful for those attending parades and downtown festivals, as well as special events at nearby businesses.

Contractor Jon Golden said he removed nonrecyclable material from the former taxi stand/bus depot building by hand two weeks ago and plans to recycle the structure's concrete and bricks as fill material for other projects. He said this structure was in bad condition.

Have you seen them? Mattoon police asking for your help

Golden said he is honored to be able to play a role in eventually expanding Wolf Park and he hopes to someday have a picnic there and see the site be used by other families.

"It's neat to have an attachment to what is going on. Out with the old and in with the new," Golden said.

Chris Suerdieck, curator for the Local History Center at the Mattoon Public Library, said John Worth Kizer of the Mattoon-based Kizer Oil Co. opened the town's first gas station at this site in 1919. He said local drivers previously had to purchase their gasoline from automotive dealerships and grocery stores.

Suerdieck said entrepreneur Albert Hunt started his Checker Top Cab Co. there in 1946 and constructed the building in 1965 that is now being demolished. Checker Top subsequently changed ownership over the years.

The Greyhound bus stop moved to the Amtrak train depot in spring 2016 and Checker Top closed in summer 2018, after which the building sat vacant. This structure was located on former railroad right of way that the city owns. The city, which had leased space for the building, purchased this structure in January 2020 for $10,000 in TIF funding.