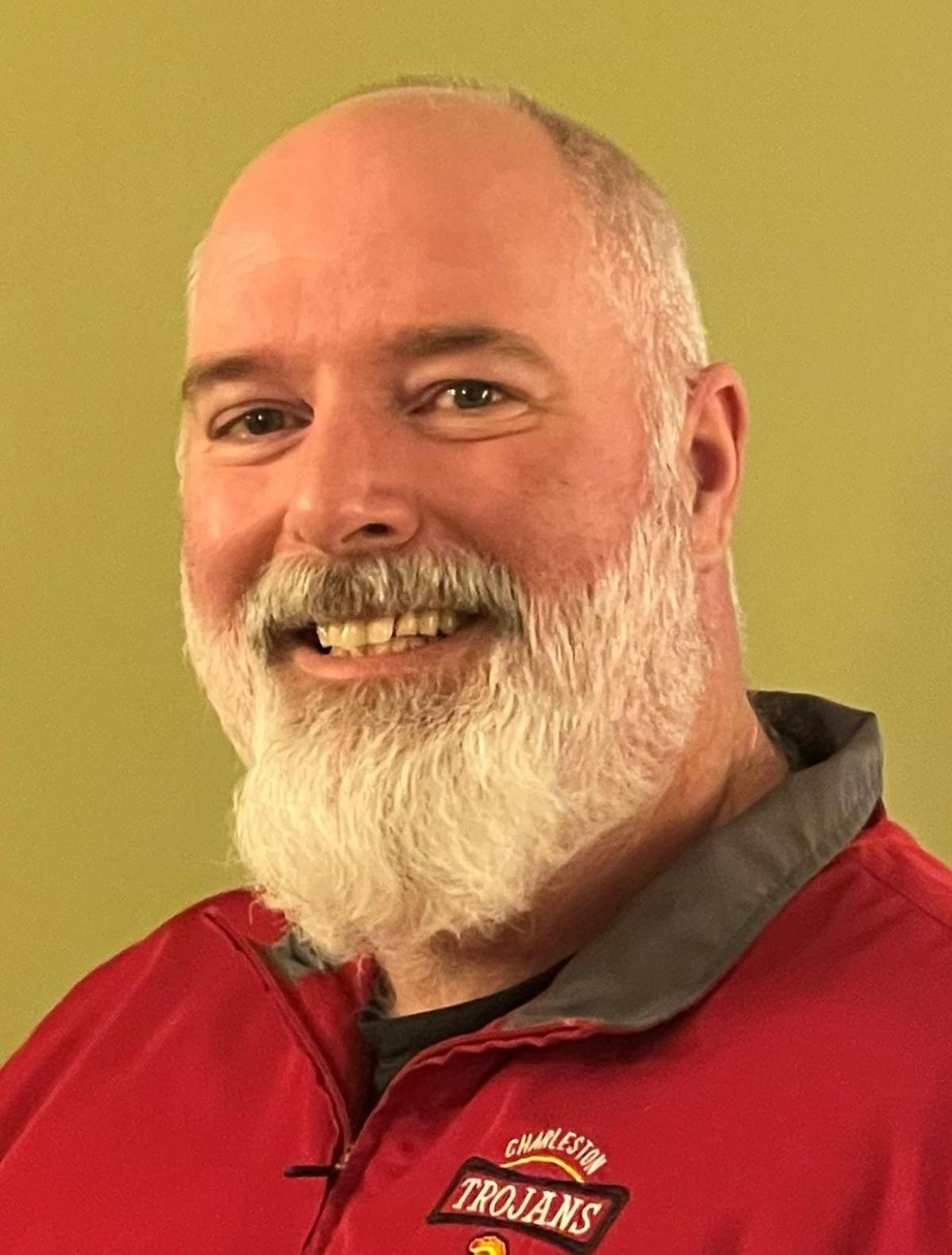 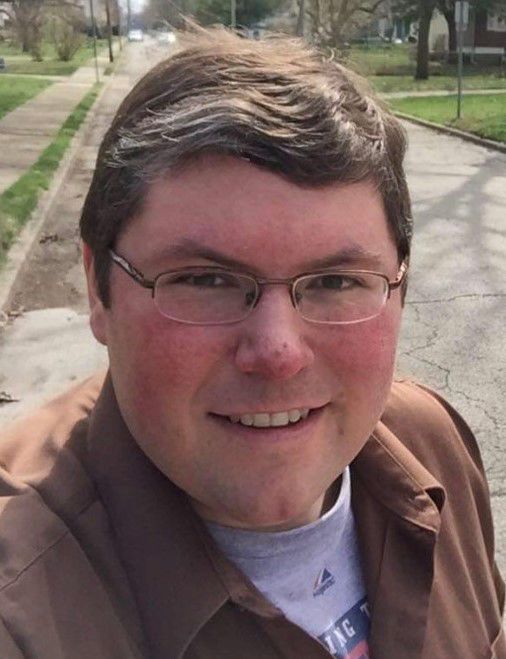 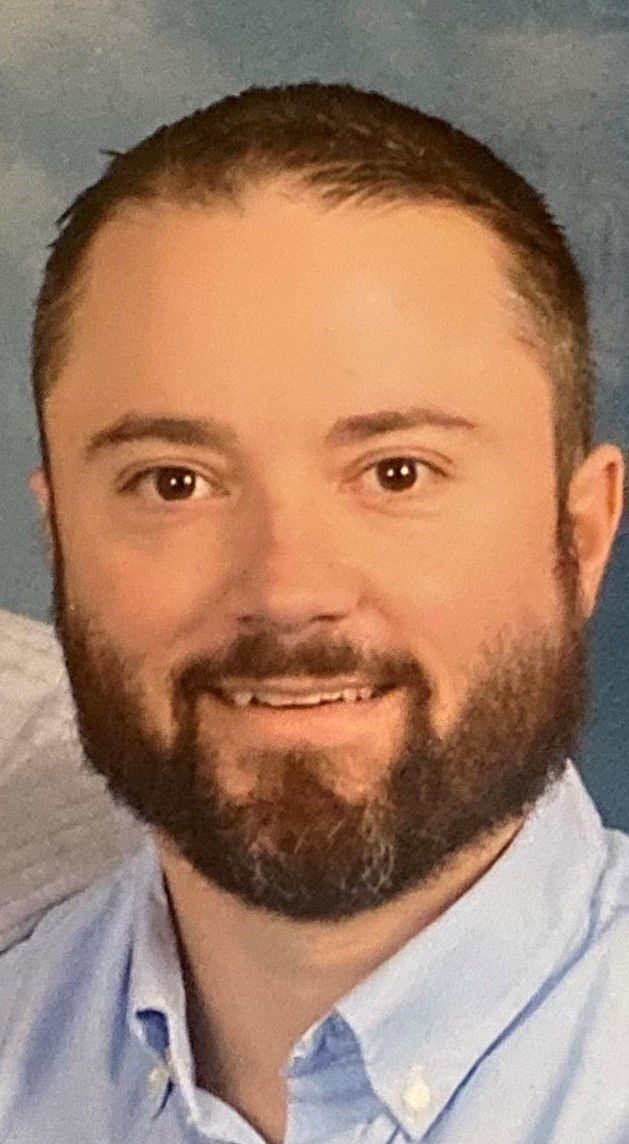 CHARLESTON — Brandon Wright took a narrow victory and defeated an incumbent and another candidate to win a seat on the Charleston school board Tuesday.

Unofficial vote totals from Tuesday showed Wright with a total of 664 votes to win the seat. Current board member Matt Titus was a close second with 612 while candidate Drew Pounds received 213.

Contacted after the results were posted Tuesday, Wright said he felt the voters appreciated a candidate who would listen to their concerns.

At one point, he criticized the board for relying on remote learning only at the start of the school year because of the coronavirus pandemic.

"I'm humbled by the support of the community," Wright said. He added that his "passion" has always been families and "I think it resonated."

When he was contacted, Titus said he appreciated his time on the board and offered Wright his congratulations.

"I think he's going to be an asset to the district," he said.

Titus said he knew there was some "frustration" with the limits of remote learning but "there were a lot more issues on the table" than whether students could attend school in person.

He also said he was proud of the joint statement that he, Wright and Pounds jointly issued in response to the Jan. 6 insurrection at the U.S. Capitol. The statement expressed trust in the election process.

Titus was first elected to the board four years ago.

He defended the decision to start the year with remote learning only and said the handling of the pandemic allowed for experiences to use in addressing ongoing district issues.

Pounds said he had other concerns in addition to the pandemic, including ensuring that the district maintained programs and prepared for Superintendent Todd Vilardo's retirement.

Wright is the manager of a trucking company his family owns and is also pastor of the Charleston and Mattoon locations of the Family Worship Center.

Titus is a substitute teacher in the Mattoon school district, but hasn’t any teaching assignments since the pandemic started and now works at a restaurant.

Incumbent board members Jason Coe and Eva Ritchey were also on Tuesday's ballot. Because of board residency requirements, they were unopposed for re-election.

Lake Land College's Workforce Development Center has moved from the former Walmart building to a newly constructed building on campus.

A man accused of fighting with police who responded to a report of his riding a unicycle on a Coles County highway didn't show up for a scheduled court appearance Wednesday.

An electrical problem was the apparent cause of a fire in the attic of a Charleston residence Wednesday morning.

Crews arrived about 5:40 a.m. Thursday and found a large fire coming from the roof of the two-story house.

Lake Land College board to act on generator purchase

The purchase of a backup generator a college official called “imperative” goes before the Lake Land College Board of Trustees on Monday.

A man serving a prison sentence for an attack of a woman in Mattoon received additional prison time for violating an order of protection and damaging property.