MATTOON — Steve Thompson of Mattoon dedicated much of his life to preserving history throughout the United States as a paid consultant and in his community as a volunteer.

"A study of history is really important to society because we cant know exactly who we are until we know where we came from," the historian and preservation consultant explained during a 2018 interview for WEIU.

The Mattoon Exchange Club has honored Thompson's dedication to preservation by posthumously presenting him with its annual Book of Golden Deeds award for community service. Thompson, 69, died on July 22 due to medical issues. His widow, Kathy Thompson, accepted the honor during a reception Wednesday evening at the Mattoon Golf & Country Club.

Connie Jones, who helps organize the Book of Golden Deeds program, said this is the first time that the Mattoon club has presented the award posthumously. She said the selection committee was impressed by Thompson's work in all the award categories, including Americanism, community service and youth programs.

Local historian Carolyn Cloyd, who nominated Thompson, said he often told people that he first learned the value of public service as a Boy Scout, earning Eagle Scout status. She said after graduating from Southern Illinois University, his desire to serve led him to join the U.S. Army in 1975 and become a member of the 101st Airborne Division. He served two enlistments and received an honorable discharge as a staff sergeant.

"He carried that military bearing and military precision with him for the rest of his life," Cloyd said. For example, she said Thompson made sure to meet ahead of time with Salvation Army summer camp youths in 2019 before he led them on archeological digs at Mattoon's oldest park, Allison-Cunningham Park. Thompson exclaimed, "I have to go in and brief those kids."

Following his military service, Thompson went back to school and ultimately earned a master's in historical administration at Eastern Illinois University in 1989. He later worked in preservation for other organizations and as a consultant through his Intrepid Consulting Services, Inc.

Cloyd said Thompson's work included conducing an archeological field survey of the Little Big Horn Battlefield, and assisting with the relocation and rehabilitation of the World War II U-505 German submarine at the Museum of Science and Industry in Chicago.

"Steve's job was to preserve American history, to preserve all history, and that's important to all of us," Cloyd said.

After going into semi-retirement 15 years ago Thompson began assisting with a variety of preservation projects in his community. He also joined the Coles County Historic Preservation Advisory Council.

Thompson was the driving force behind the Mattoon Civil War Memorial Ellipse/Camp Grant Municipal Park Project. The Ellipse overlooks the site of Mattoon's Civil War-era Camp Grant, which functioned as a Union muster camp for Illinois infantry regiments from 1861-1865. In May 1861, then Illinois recruitment and training officer Capt. U.S. Grant performed some of his first Civil War duties at this site.

In addition, Thompson helped with getting the Lumpkin Heights and Elm Ridge Subdivision Historic District; the Burgess-Osborne Memorial Auditorium; Richard Roytek House; and the Camp Shiloh CCC site all listed on the National Register of Historic Places.

Thompson helped create the Coles County Historical Society's current Women's Suffrage Exhibit at the Mattoon train depot, as well. He also helped with efforts to refurbish the World War II tank at Peterson Park as a memorial and to place a historical marker in Mattoon about Confederate saboteurs operating there during the Civil War.

"Steve was the go to guy. Steve was just so intelligent, he was so knowledgeable, he was so methodical in his work," Cloyd said.  "He was born and raised here. He believed in this community. He wanted to make it a better community."

Mattoon-area places through the years

Eastern Illinois University President David Glassman announced he will retire at the end of the academic year in 2023.

The Mattoon Lions Club helped cover the cost of the eSight glasses. 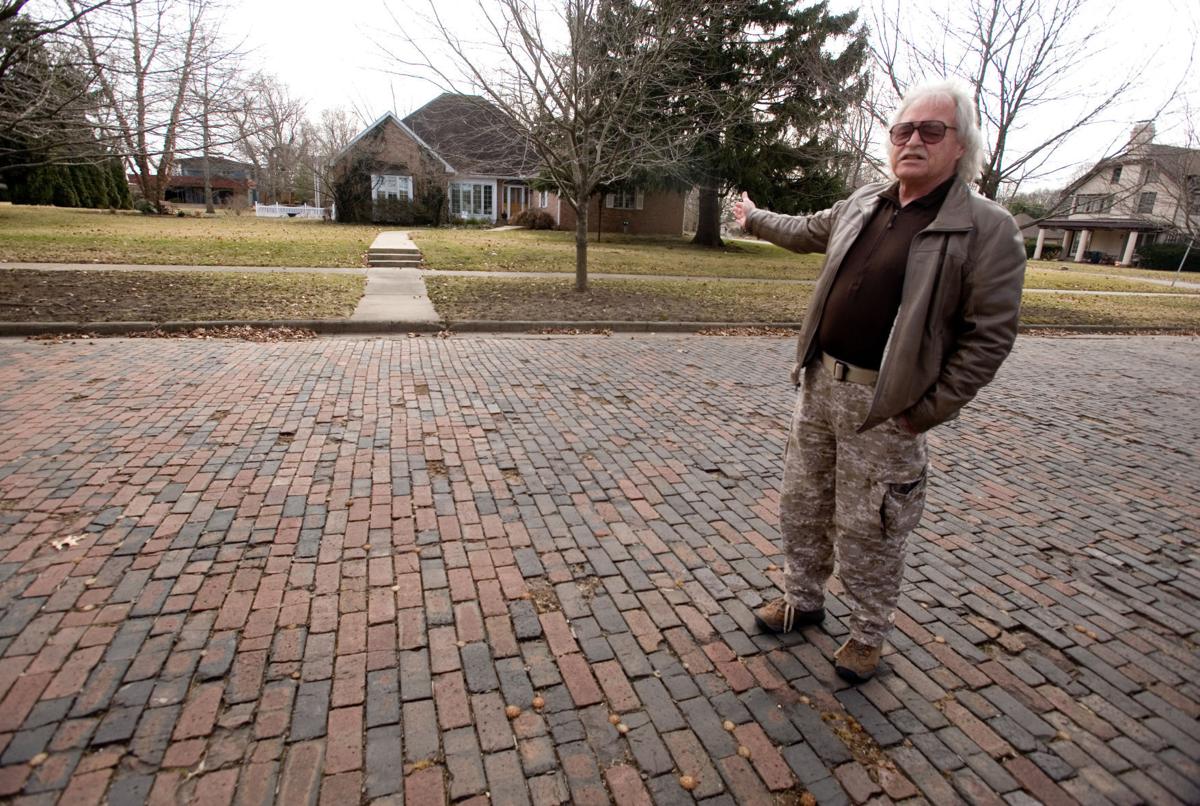 Historian and preservation consultant Steve Thompson stands on Wabash Avenue's bricks on Feb. 14, 2017, as he talks about the Mattoon neighborhood that he would soon see listed as the Lumpkin Heights and Elm Ridge Subdivision Historic District on the National Register of Historic Places. 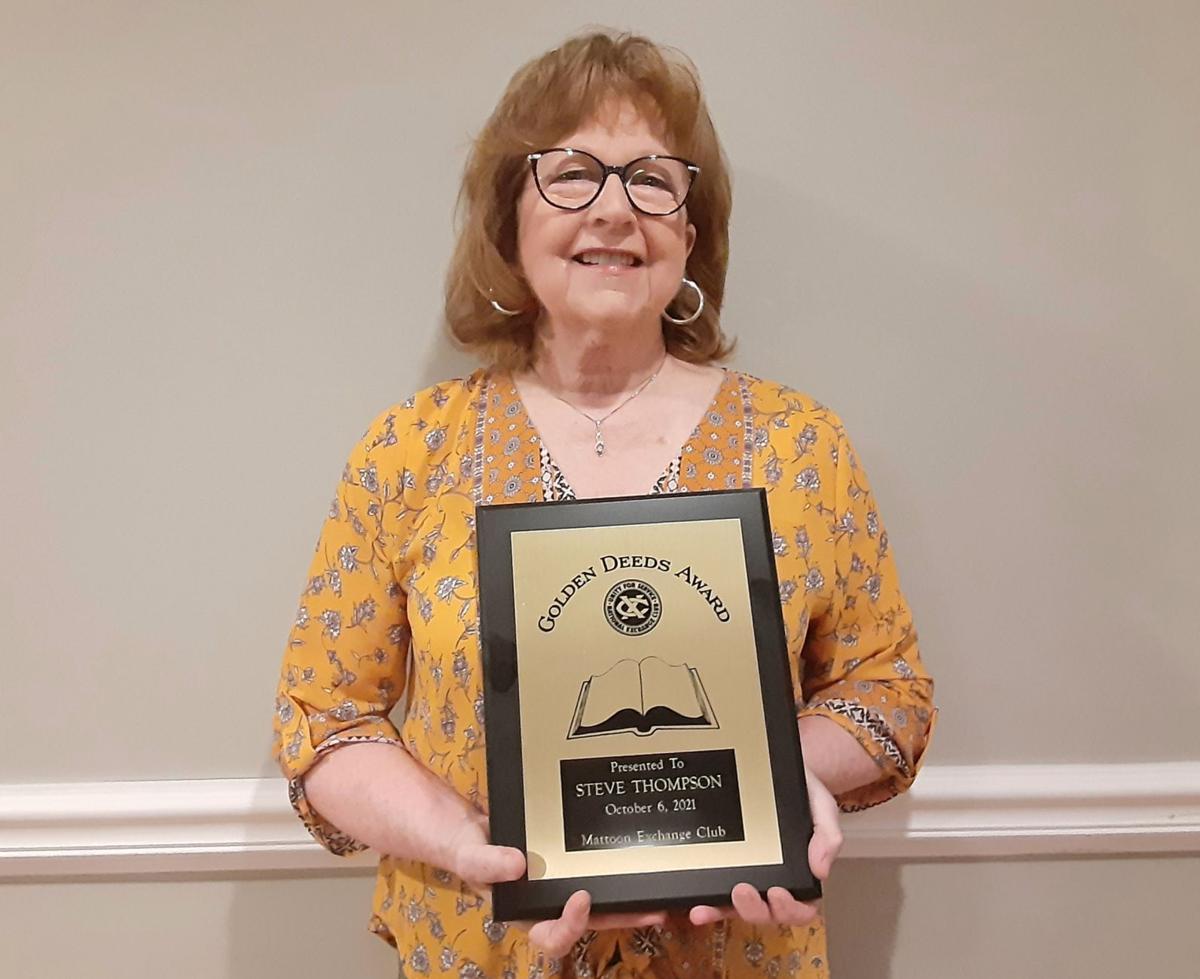 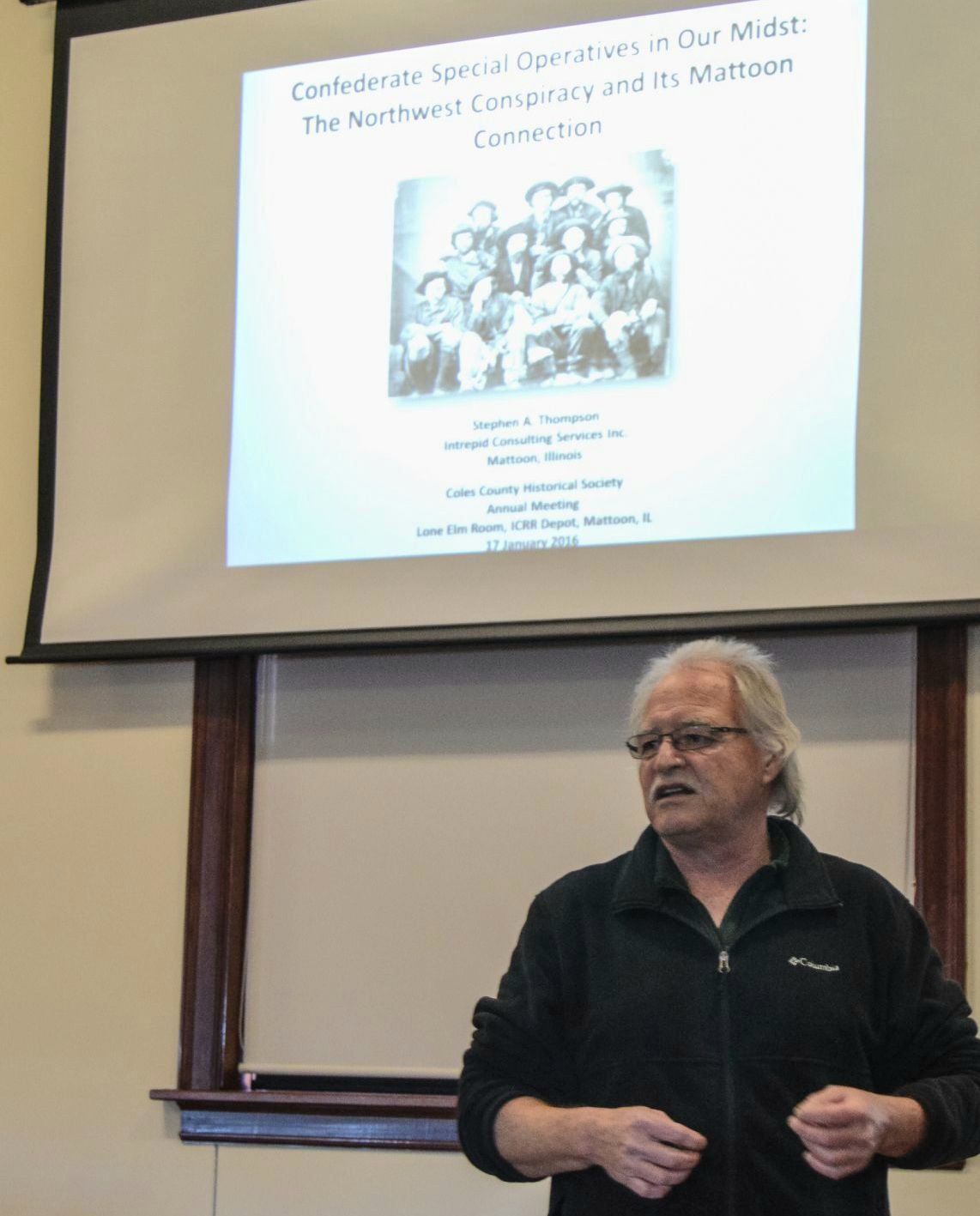 Local historian Steve Thompson addresses the Coles County Historical Society during the organization's annual meeting on Jan. 17, 2016. Thompson told of Mattoon's connection to a Confederate special operation during the Civil War. He helped arrange for a marker about this history to be placed at the Wolf Pocket Park in Mattoon.