MATTOON — Ervin Schlabach regularly exercises at the Mattoon Area Family YMCA for fitness and health, but he stepped onto a stair-climbing machine there Saturday morning with a different goal.

Schlabach, of Mattoon, was one of many community members who participated in the return of the annual 9/11 Memorial Stair Climb at the Mattoon Y and its Neal Center YMCA branch in Toledo on Saturday, the 20th anniversary of the 9/11 terrorist attacks.

Participants reserved time slots at both locations to climb the equivalent of 110 flights of stairs, which is the same number the first responders climbed on Sept. 11, 2001, in the World Trade Center towers in New York.

"It just makes me think about what they went through," Schlabach said as he took part in the climb for the first time.

At the Mattoon Area Family YMCA, four stair-climbing machines were placed in the front lobby for the event. Across the lobby from Schlabach, Pam Montgomery of Mattoon and her 15-year-old son, Thomas, were stepping through their 110 flights of stairs.

Montgomery said this was their first memorial stair climb, as well. She said she usually work out at the YMCA in the winter and her son attends summer activities there, so she appreciated being able to share the experience of the climb with him on Saturday.

Thomas, a sophomore at Mattoon High School, said his teachers had talked frequently about 9/11 in the days leading up to the 20th anniversary. The student said he was glad to have the opportunity to be part of the YMCA's memorial event on that day.

"I think it's amazing," he said while climbing.

Those climbing stairs Saturday morning in the Mattoon Area Family YMCA's lobby also included Charleston Police Department Detective Scott Workman, dressed in blue in his full patrol uniform for the occasion. He also was a first-time participant in the memorial climb.

"I thought it would be something good to do to pay respect to those who were lost that day and honor their sacrifice," Workman said.

Photos: 9/11 tributes through the years

Watch now: Coles Co. educators share challenges of teaching on 9/11, and about it today

Four educators share their experiences teaching in the community on Sept. 11, 2001, and 20years later.

The Lake Land College Board of Trustees meeting is set for 6 p.m. Monday in the Board and Administration Center.

The city is connecting the sewer system on the north side of Mattoon to the satellite treatment plant on North Sixth Street near Riley Creek. 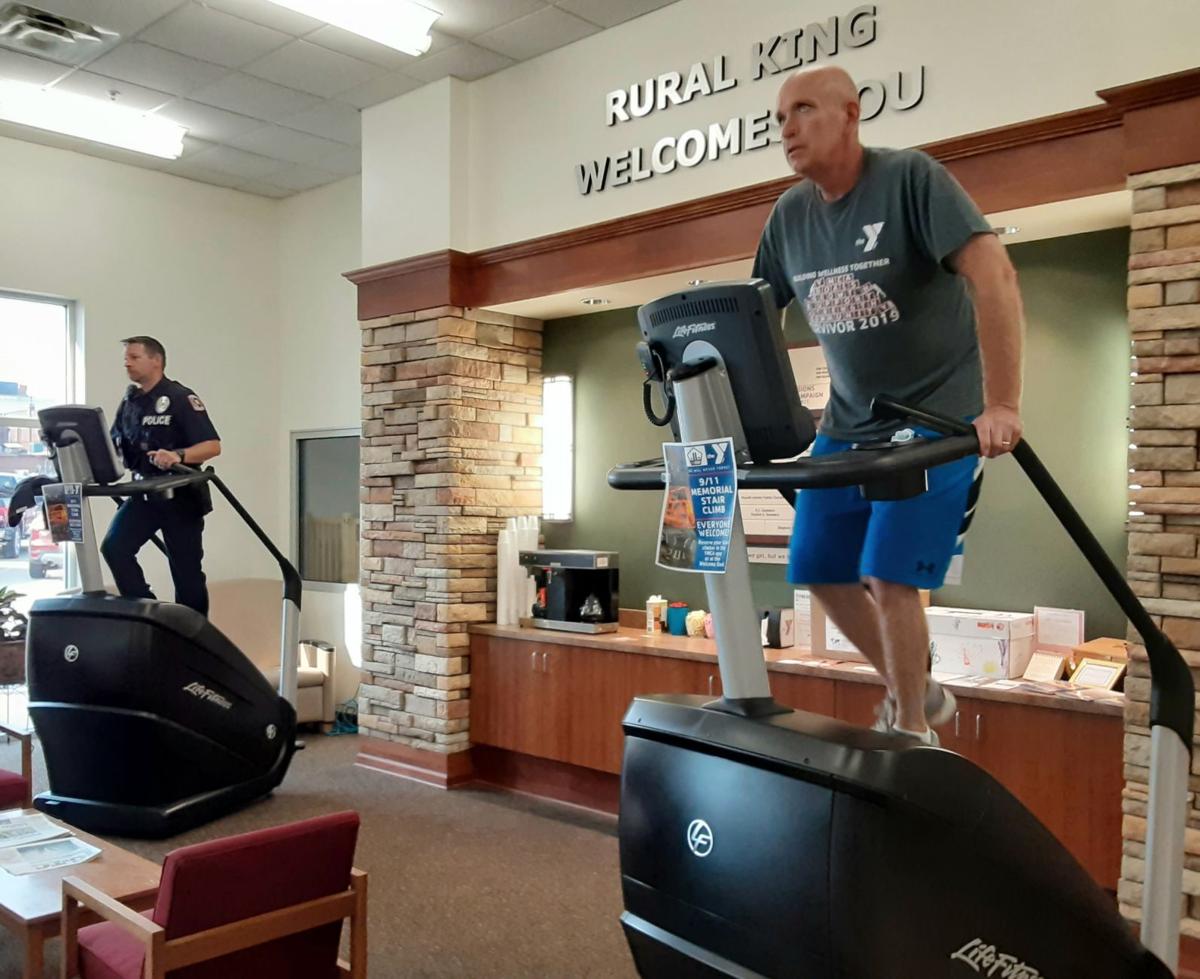 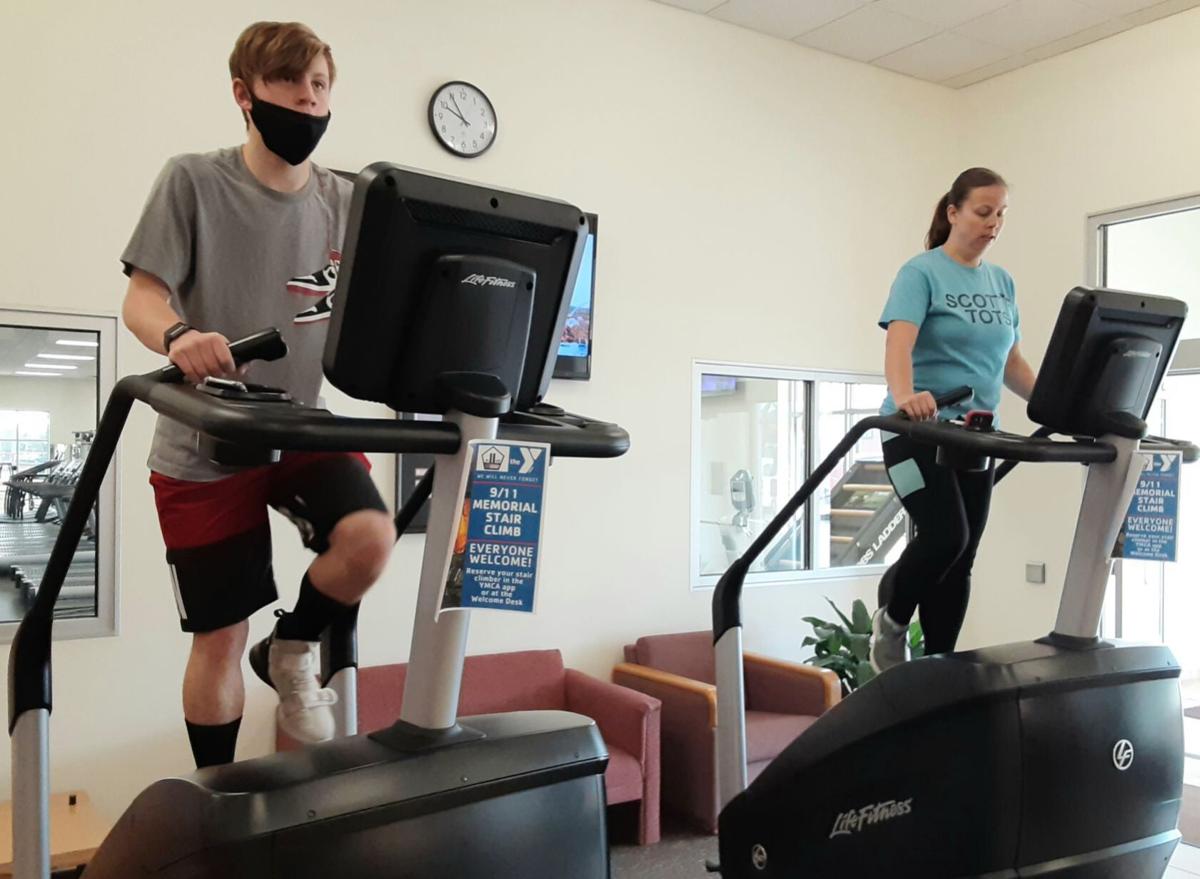