Read through the obituaries published in Journal Gazette/Times-Courier 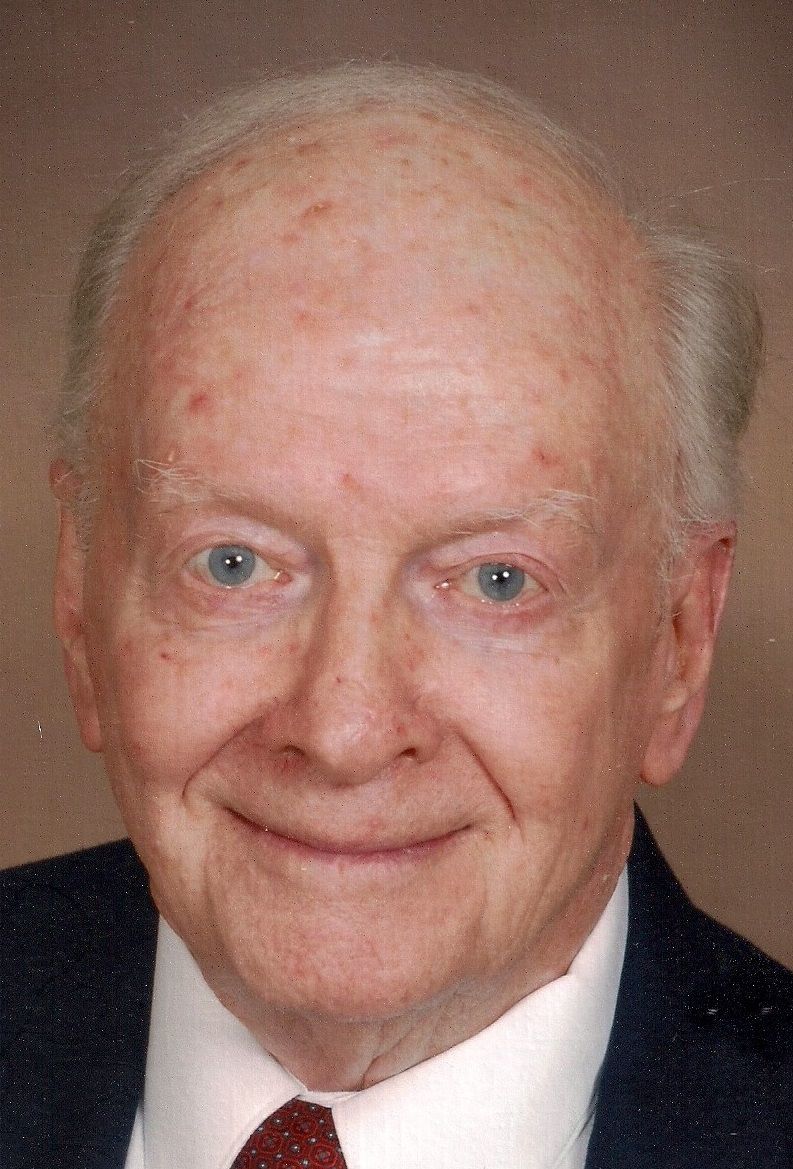 He attended St. Andrew's Parochial School, Murphysboro High School and obtained BA and MA degrees from Southern Illinois University and his Ph.D. degree from University of Arizona. He was a Cub Scout, Boy Scout, Sea Scout, Eagle Scout and earned many top scouting awards. A three-year US Army veteran, he specialized in Military Counterintelligence, serving his country in Aschaffenburg, Germany, 1957-1958. He was a proud member of the Army Russian Choir's "Black Ravens". He was a dedicated member of St. Charles Borromeo Catholic Church and Choir, Knights of Columbus, Murphysboro Elks, Mattoon Eagles and many professional organizations.

He was a psychologist at Eastern Illinois University's Counseling Center for 12 years. He was a Licensed Clinical Psychologist, Certified Sex Therapist, Certified Rehabilitation Counselor and a Diplomat in Marital-Family Therapy in private practice for 24 years in Charleston, IL where he dedicated his life to helping others live more comfortably in their own lives. He will be fondly recalled as the chauffer who voluntarily drove many others to appointments and by thousands as the man who administered their GED exam. Memorials may be made to SBL Peace Meal Program or Charleston Food Pantry. 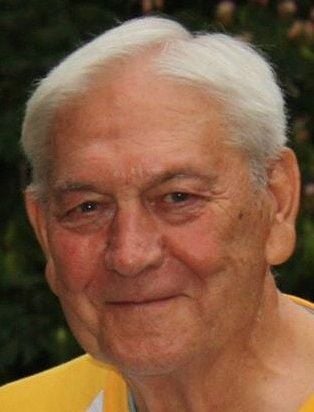 NEOGA--Donald D. "Donnie" Martin, 79, of Neoga, Illinois, passed away peacefully on Monday, September 2, 2019, in Heartland Christian Village of Neoga, Illinois, surrounded by his loving family. As per Donnie's wishes a private family graveside service will be at a later date.

Memorials are suggested to the Heartland Christian Village Auxiliary of Neoga, Illinois.

For full obituary and to express online condolences go to www.swengel-odell.com 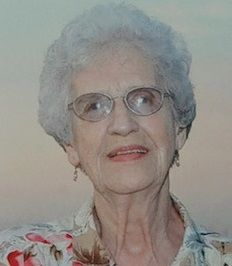 A Celebration of Life will be held at 7:00 PM, Friday, September 6, 2019 at Mitchell-Jerdan Funeral Home, located at 1200 Wabash Avenue, Mattoon, IL 61938; Pastor Bill Duey will officiate. A visitation will be from 4:00 PM until the time of service at the funeral home.

Evelyn is preceded in death by her four brothers and one sister.

During WWII Evelyn helped with the war effort and she worked as a painter at the Everett Pacific Company in Everett, Washington, where she painted ships. She was also a telephone operator in Seattle. Evelyn worked as a nurse's aide at Effingham's St. Anthony's Hospital for many years and also at a local nursing home. Evelyn was involved with the Mattoon Area Alzheimer's Association. She enjoyed various exercise classes over the years. She was a member of the Crossover Church in Mattoon.

Please visit www.mitchelljerdan.com or www.facebook.comitchelljerdanfuneralhome to light a virtual candle in her honor or share a memory with the family. 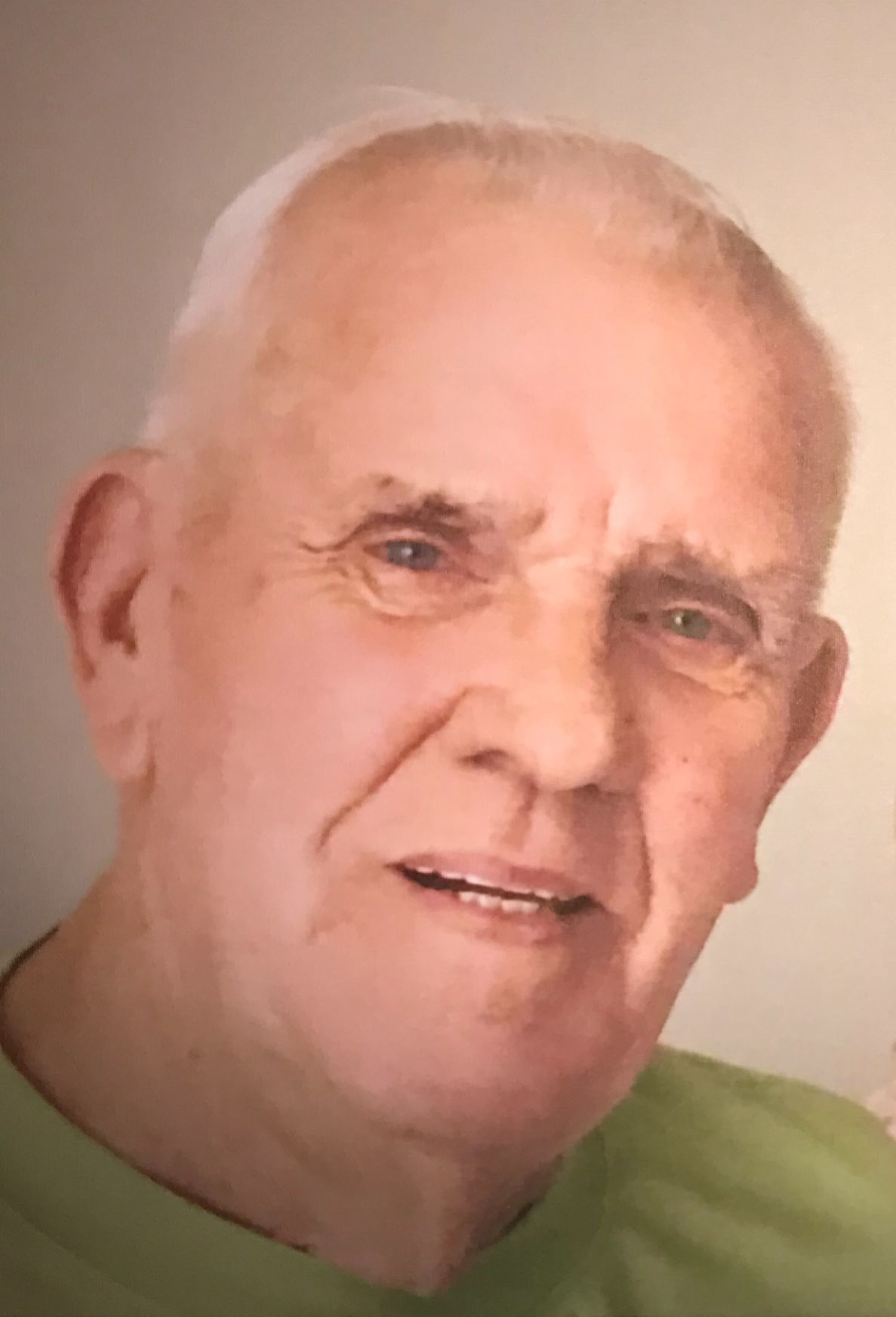 MATTOON -- Jack Boyer passed away on Tuesday, August 27, 2019 in Sun City Center, Florida with his family by his side.

He married Verna Beals on July 16, 1955. They have 3 children - a son and twin daughters: Marilyn Boyer of Mattoon, IL, Carolyn Boyer Johnson of Las Vegas, NV, and Keith Boyer of Houston, TX. He also has 4 living brothers: Bill Boyer of Oakland, IL, Bob Boyer of Paris, IL, Jerry Boyer of Windsor, IL, and Terry Boyer of Mattoon, IL along with 3 deceased brothers: Ted Boyer, Chuck Boyer and Jimmy (at birth). Jack has 4 grandchildren and 3 great grandchildren.

He was an avid St. Louis Cardinals fan all his life and enjoyed fishing and hunting. Jack loved his family deeply with unconditional support, offering wise advice at times of need, and enjoyed spending as much time as possible with all of them. He loved to travel and spend time with his family and friends where he always told funny stories that we all shared and laughed about repeatedly throughout these years. 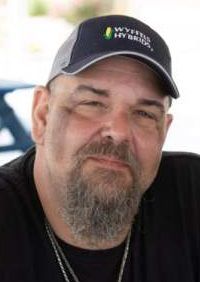 A Memorial Mass of Christian Burial will be held at 11:00 a.m. Saturday, September 7, 2019 at Immaculate Conception Catholic Church, in Shelbyville, IL with Father Marianna Sathuluri as Celebrant. Visitation will be from 9:00 – 11:00 a.m. in the church. Burial will be in Pleasant Hill Cemetery, near Lakewood, IL. Memorials may be given to the Education Fund for Ty and Elle Walker or Shelbyville Cub Scouts Pack #51. Arrangements are by Howe and Yockey Funeral Home, Shelbyville, IL.

Paul was born on August 21, 1978 in Mattoon, IL. He is the son of John and Joyce (Hostetter) Walker. Paul attended Windsor High School in the Class of 1996. He was a welder at Agri-Fab, in Sullivan, IL and also worked with his father at John Walker Excavating in Windsor, IL. Paul was a member of Immaculate Conception Catholic Church and Knights of Columbus #8690 both in Shelbyville and served as Cub Master for Shelbyville Cub Scouts Pack #51. Paul enjoyed hunting, fishing, golfing, and riding his motorcycle with the New Attitudes Motorcycle Club of Alton, IL. He married Kathryn D. Hinz on August 22, 2003.

He was preceded in death by his mother, Joyce Walker; mother-in-law, Diana Hinz; sister, Cheryl Tandarich; and brother, Gale Hoestetter. 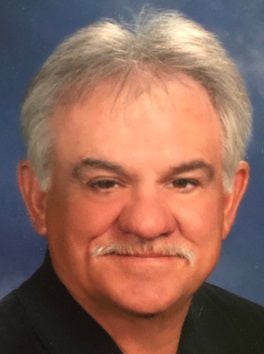 CHARLESTON — Ronald Lee Best, 68, of Charleston, Illinois passed away Saturday, August 24, 2019. A Memorial Service will be held at 11:00 a.m. on Wednesday, September 4, 2019 at First Presbyterian Church in Charleston. A luncheon will be served at the church immediately following the service. A private inurnment will be held for family that afternoon in Thomas Lincoln Cemetery, Lerna.

Visitation will be held Tuesday evening, September 3, 2019 from 5 – 7 p.m. at Adams Funeral Chapel in Charleston.

Ron was born on September 2, 1950, the son of James Virgil and Dorothy May (Sappington) Best. Ron is survived by his wife of 37 years, Tina Ruyle Best of Charleston, and children, Amy Best Lepak, Bryce Best, and Kelly Best Hutti. He is also survived by grandchildren: Alexander and Heidi Hannah, Claire and Maguire Best, and Benjamin and Jackson Hutti. Ron also leaves brothers, John Best and Gary Best; and sisters, Brenda Stone and Barbara Robertson. He was preceded in death by his parents.

In lieu of flowers, memorial donations may be made to the Coles County Fair Association for Swine Barn Improvement, in care of Adams Funeral Chapel.

Super Sunday -- Test yourself with our Big Game Trivia Quiz!