MATTOON — Carlos Ortega received a Governor’s Volunteer Service Award last week for his work as an AmeriCorps intern in Mattoon, including helping with the planned entrepreneur center at the Cross County Mall.

Diane Wilhite of Champaign also received an award for her service with the Grand Prairie Friends on projects such as maintaining the Warbler Ridge Conservation Area near Charleston.

The Serve Illinois Commission on Volunteerism and Community Service Commission presented awards to Ortega, Wilhite and 25 other individuals and businesses on April 9 during a ceremony at the Old State Capitol in Springfield.

Ortega, a Springfield native, started serving in Mattoon late last summer after becoming a Peace Corps Fellow at Western Illinois University, where he is pursuing a master's degree in public administration/public policy.

In Mattoon, Ortega has been working on community and economic development with the Mattoon in Motion organization. This work includes helping with the development of the Cross County Innovation Center that will provide support services for startups and new businesses.

"I am very honored to see Mattoon in Motion is getting statewide recognition. A lot of people have put their time and effort into developing that organization," Ortega said after the ceremony.

The Innovation Center project won a Google grant totaling $325,000 in February to help this facility open in office space on the north side of the mall. Ortega said local officials have been meeting regularly since then to finalize the budget and design for the center, which is set to open this fall.

Ortega said Mattoon in Motion volunteers also have been working on other projects such as developing a home improvement resource directory for low-income households and starting a series of park cleanup days, from 4 to 6 p.m. Sunday, April 28, at Vanlaningham Park.

Wilhite was honored for her service as volunteer coordinator for the Grand Prairie Friends. This organization began acquiring land about six years ago that led to the development of a 1,000-acre natural area that now stretches from just south of Lake Charleston to near the north edge of Fox Ridge State Park.

Livesay said Wilhite's efforts include organizing stewardship days at Warbler Ridge and helping with events such as plant sales and the recent open house at the conservation area. Livesay also said that work helps "create the next generation that will steward these lands."

"Diane is a champion of all things conservation," Livesay said. "Diane is a great asset to the Coles County community."

Signs for optimism as NYC sees rise in tourism

Signs for optimism as NYC sees rise in tourism

Mattoon in Motion continues to elevate the community

Mattoon in Motion is operating on all cylinders. A lot of great things are happening or planned in the near future. The Cross County Innovatio…

MATTOON -- The community's new Peace Corps Fellow intern, Carlos Ortega, is helping with efforts to create a business incubator at the Cross C…

CHARLESTON — Guided walks and other activities are scheduled for an open house event at Warbler Ridge Conservation Area near Charleston on Saturday. 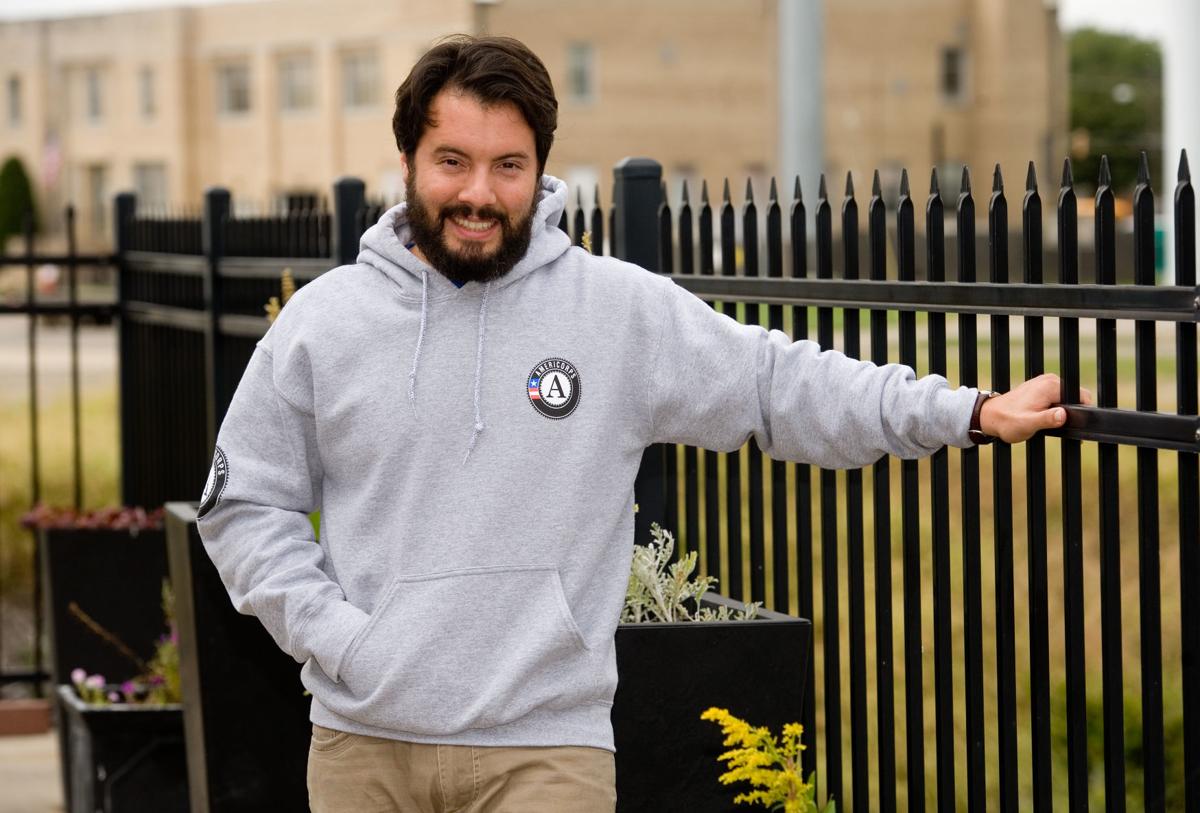 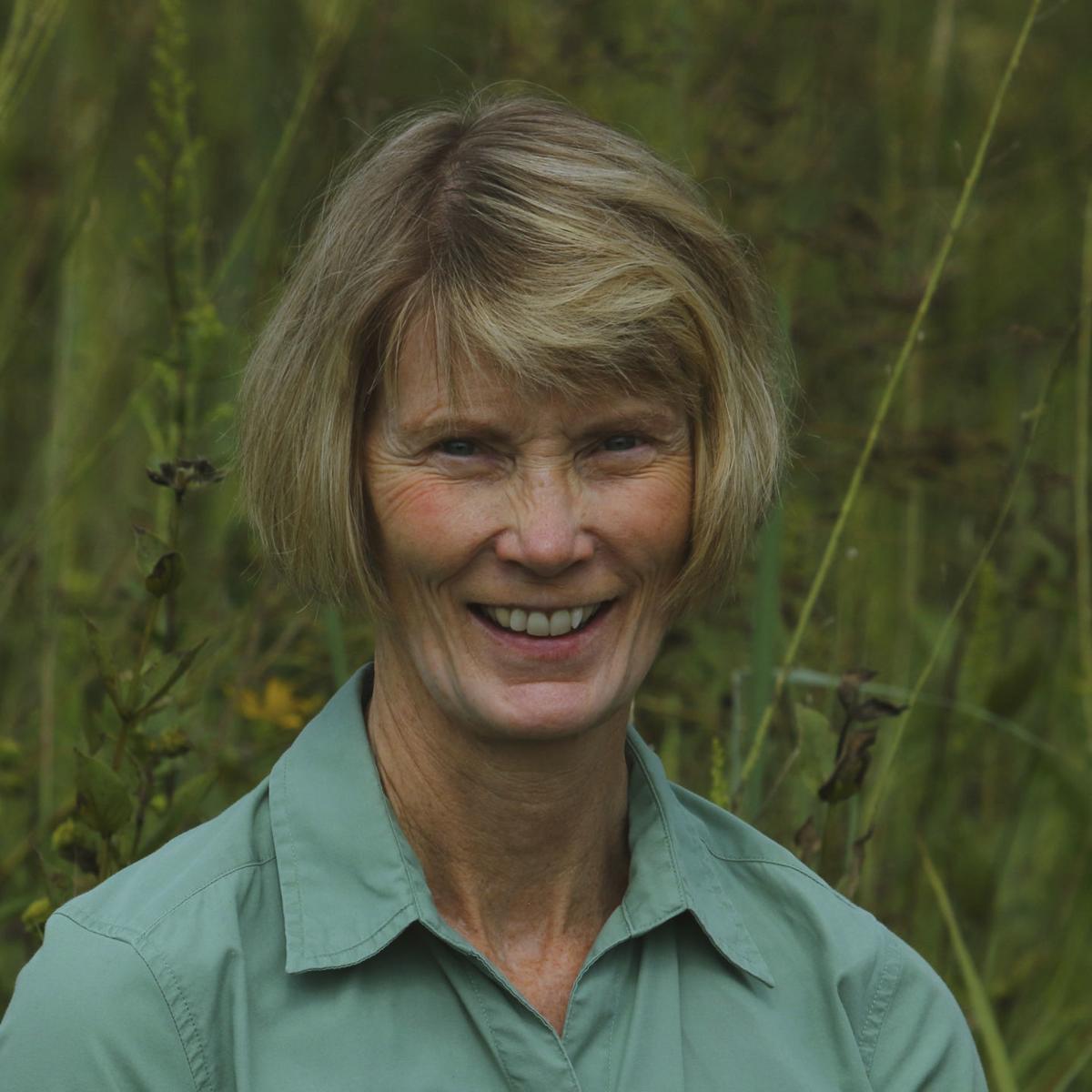