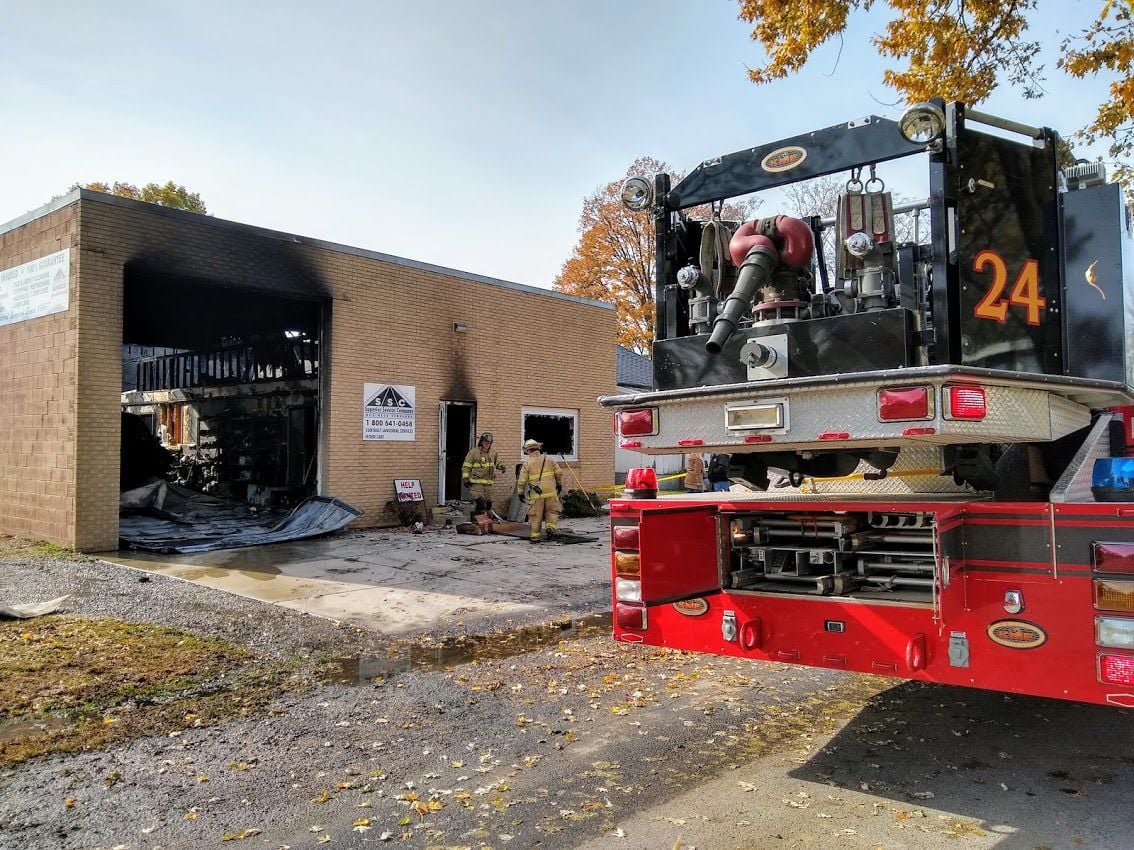 A fire Thursday night severely damaged the SSC Clean Commercial Maintenance & Janitorial Services building, 1301 Piatt Ave. Firefighters were called back to the scene at approximately 10:30 a.m. Friday to a report of possible rekindling within the structure. Two firefighters, shown in the photo, subsequently pulled debris out of the building. 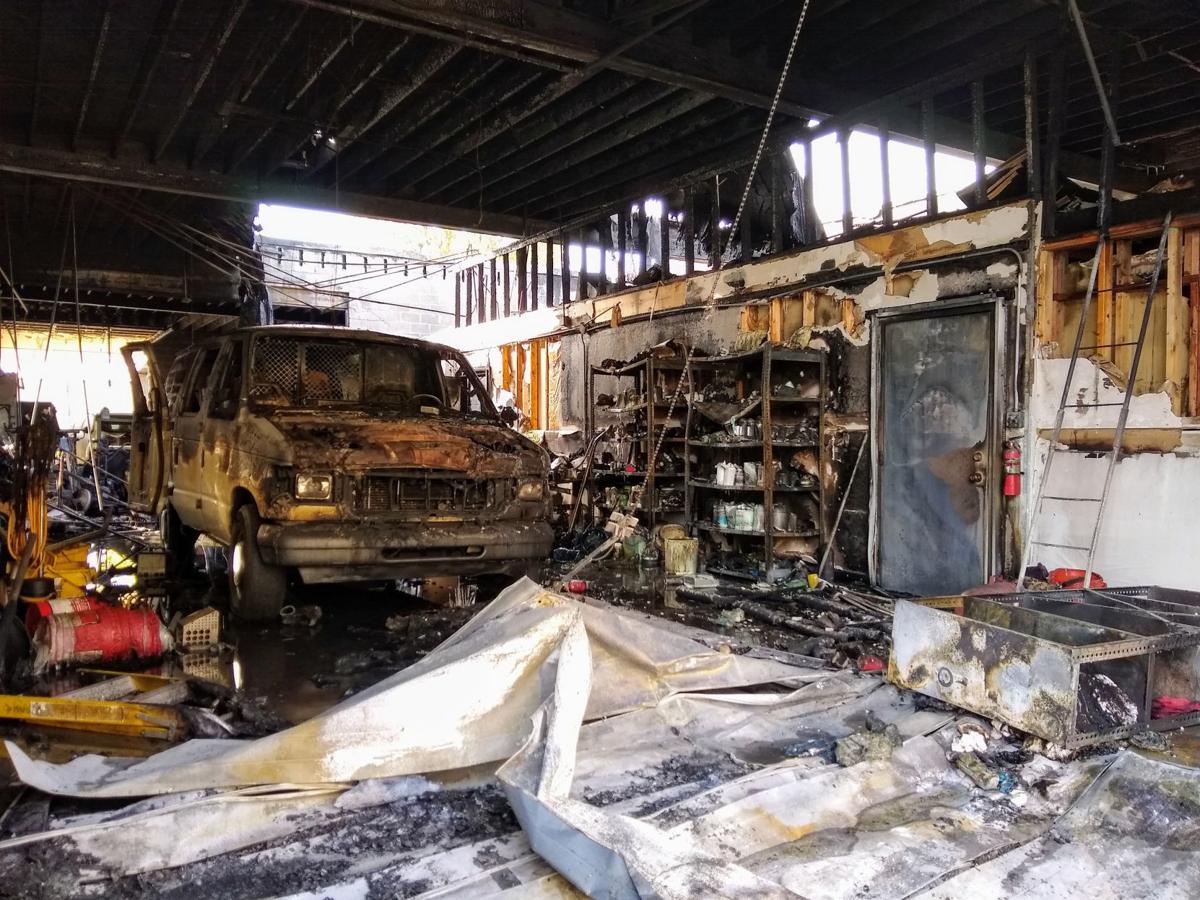 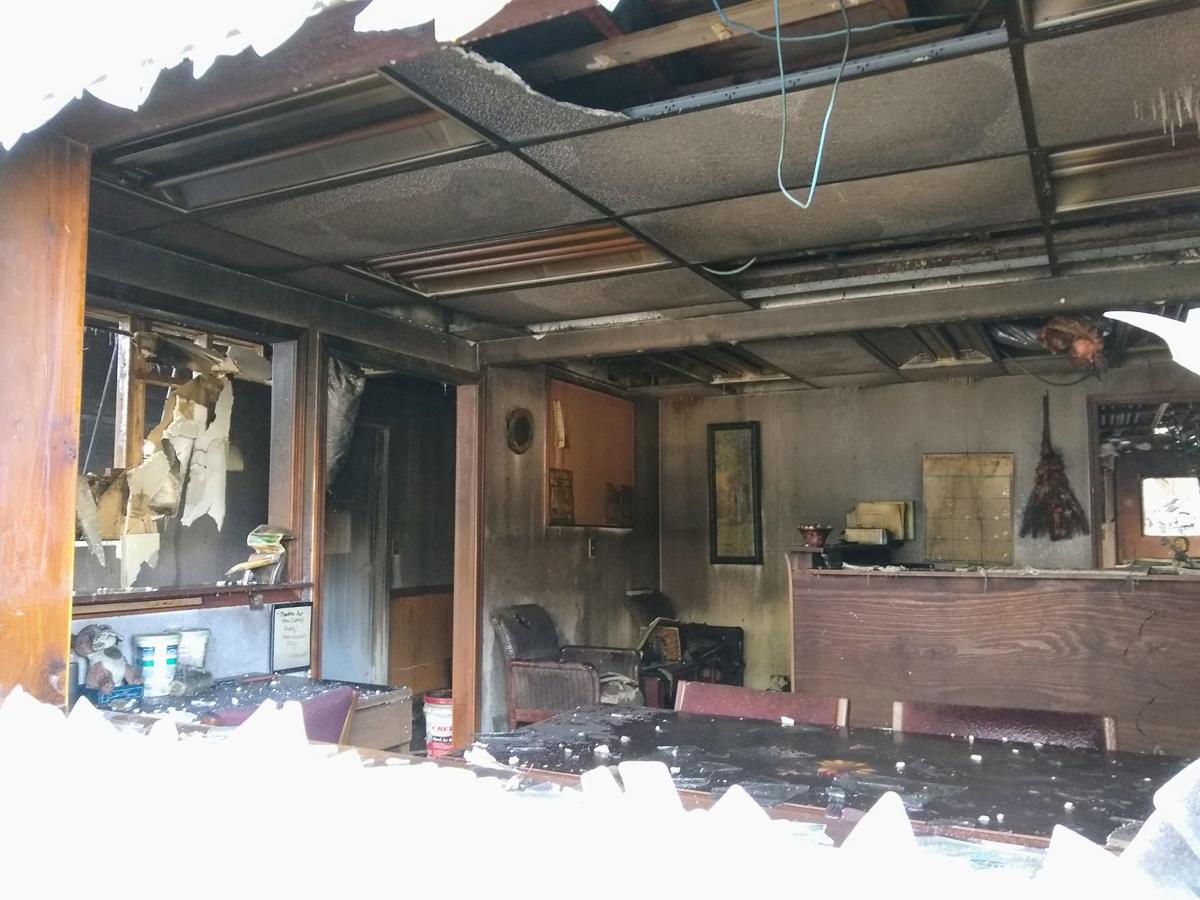 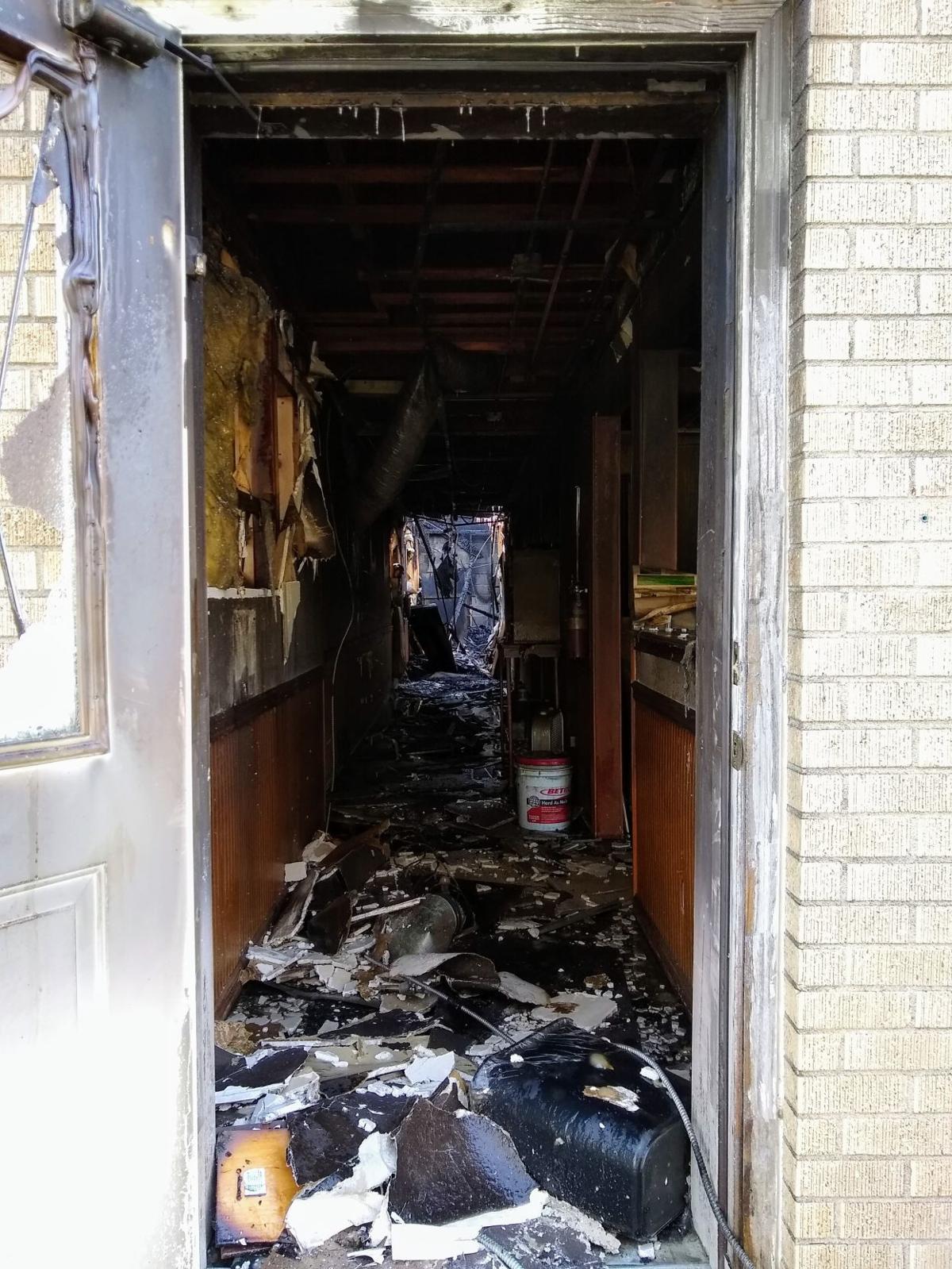 "All of our equipment and supplies we had in here are totally gone. We will just have to start fresh," said SSC owner George Miller Friday afternoon. He added, "My main priority right now is my employees and customers, getting everything back going with them."

Firefighters were dispatched at 8:46 p.m. to this structure fire at 1301 Piatt Ave. and found that this single-story, brick building was "fully involved with fire," said Capt. Rex Barnes of the Mattoon Fire Department.

Barnes said the severity of the blaze necessitated that additional Mattoon firefighters be dispatched. He said Charleston Fire Department sent a backup team to the scene and Lincoln Fire Protection District staffed the City Hall fire station while Mattoon firefighters were away.

As firefighters started battling the blaze, Miller was notified about the fire and called to the scene.

"I did not know how severe it was until I crossed over the DeWitt Avenue and saw the flames shooting up in the air. I was shocked," Miller said, adding that he was surprised by how quickly this brick building burned.

Mattoon firefighters had to use their aerial devices to stream water onto the blaze from up above the burning structure, Barnes said. This structure is located at the southwest corner of Piatt and 13th Street in a residential neighborhood.

"The fire was contained to the structure of origin," Barnes said, adding that they cleared the scene by 1:02 a.m. Friday.

Firefighters were later called back to the scene at approximately 10:30 a.m. Friday to a report of possible rekindling within the structure. Two firefighters subsequently pulled debris out of the building.

The Illinois State Fire Marshal's Office has been called in to help determine the cause of the fire.

Barnes said no injuries were reported among emergency responders or anyone else at the scene, but at least a couple of firefighters slipped and fell as the water soaked ground became slick with ice.

"It was definitely freezing and hazardous conditions because of the water and the cold," Barnes said.

Miller said he and his approximately 60 employees provide those services for customers throughout Coles County and the surrounding area.

He has some equipment and supplies stored at other locations, Miller said Friday, but they will be difficult to move because he lost three work vehicles to the fire. Miller said he is working with his insurance provider on helping his business recover from the fire. Miller had operated out of the Piatt Avenue location for several years.

"Our business will continue to go on to the best of our ability. Please be patient with us as we strive to put pieces back together from our building loss," SSC Clean posted on its Facebook page.

MATTOON -- The Mattoon Fire Department recently received a $200,000 federal grant that will enable it to replace all 30 of the aging air tank …

MATTOON — The city Public Works Department is set to begin flushing fire hydrants on Monday and continue this work between 6 a.m. and 3 p.m. o…

A fire Thursday night severely damaged the SSC Clean Commercial Maintenance & Janitorial Services building, 1301 Piatt Ave. Firefighters were called back to the scene at approximately 10:30 a.m. Friday to a report of possible rekindling within the structure. Two firefighters, shown in the photo, subsequently pulled debris out of the building.