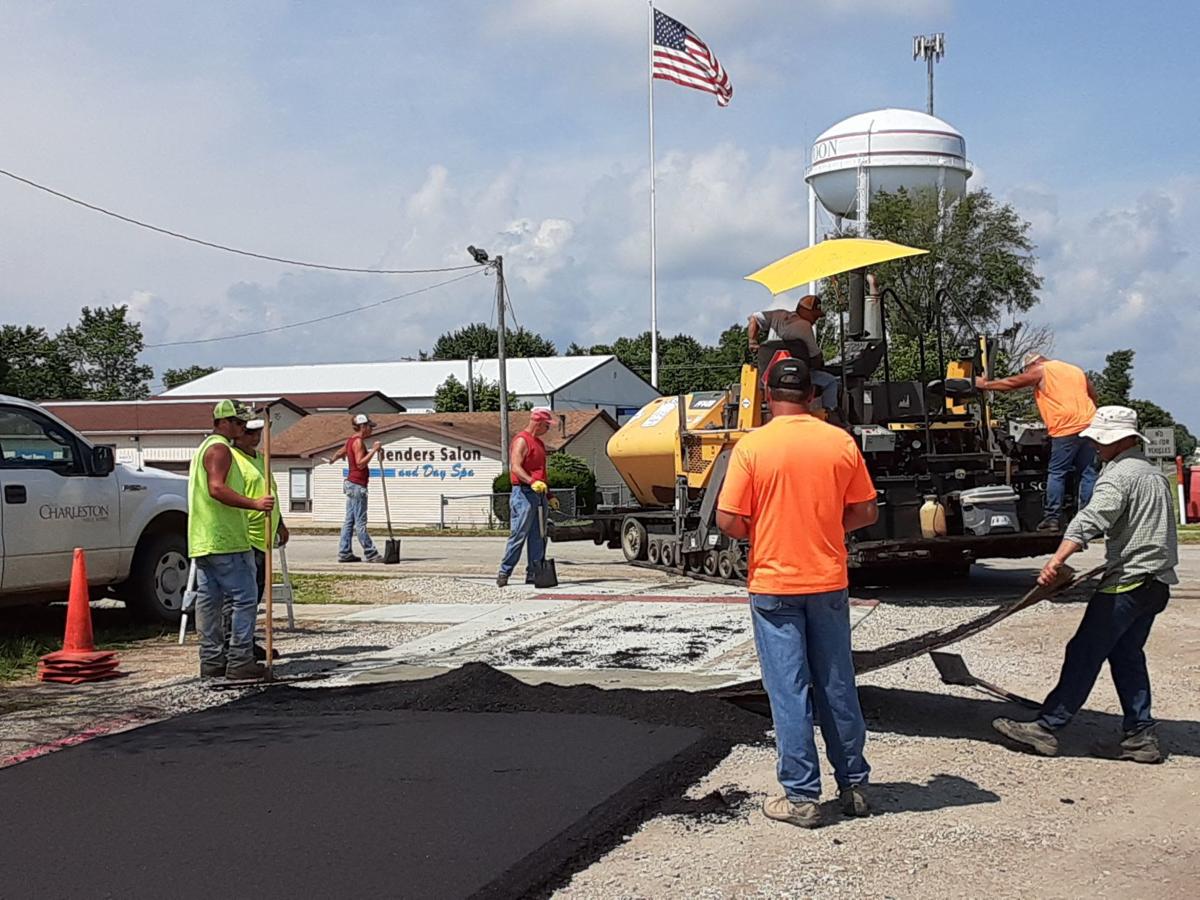 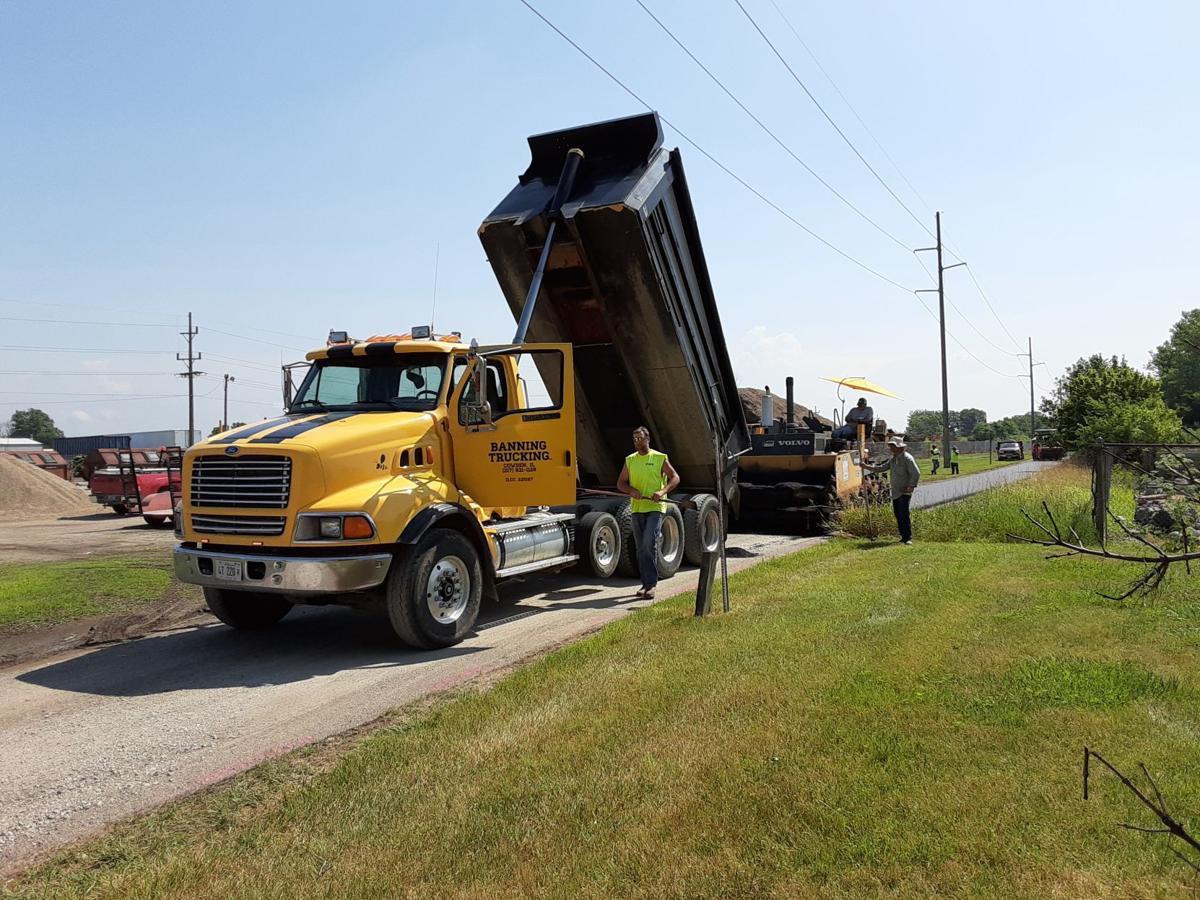 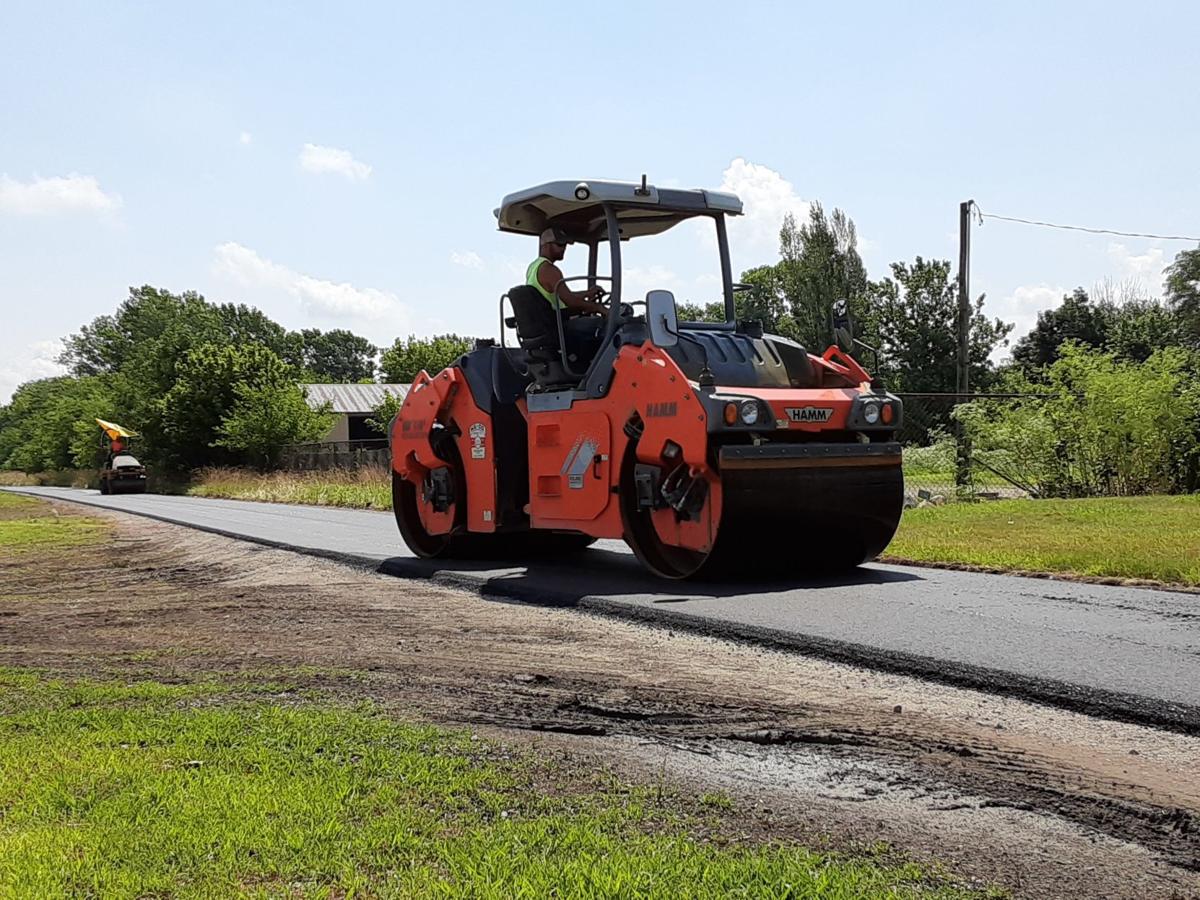 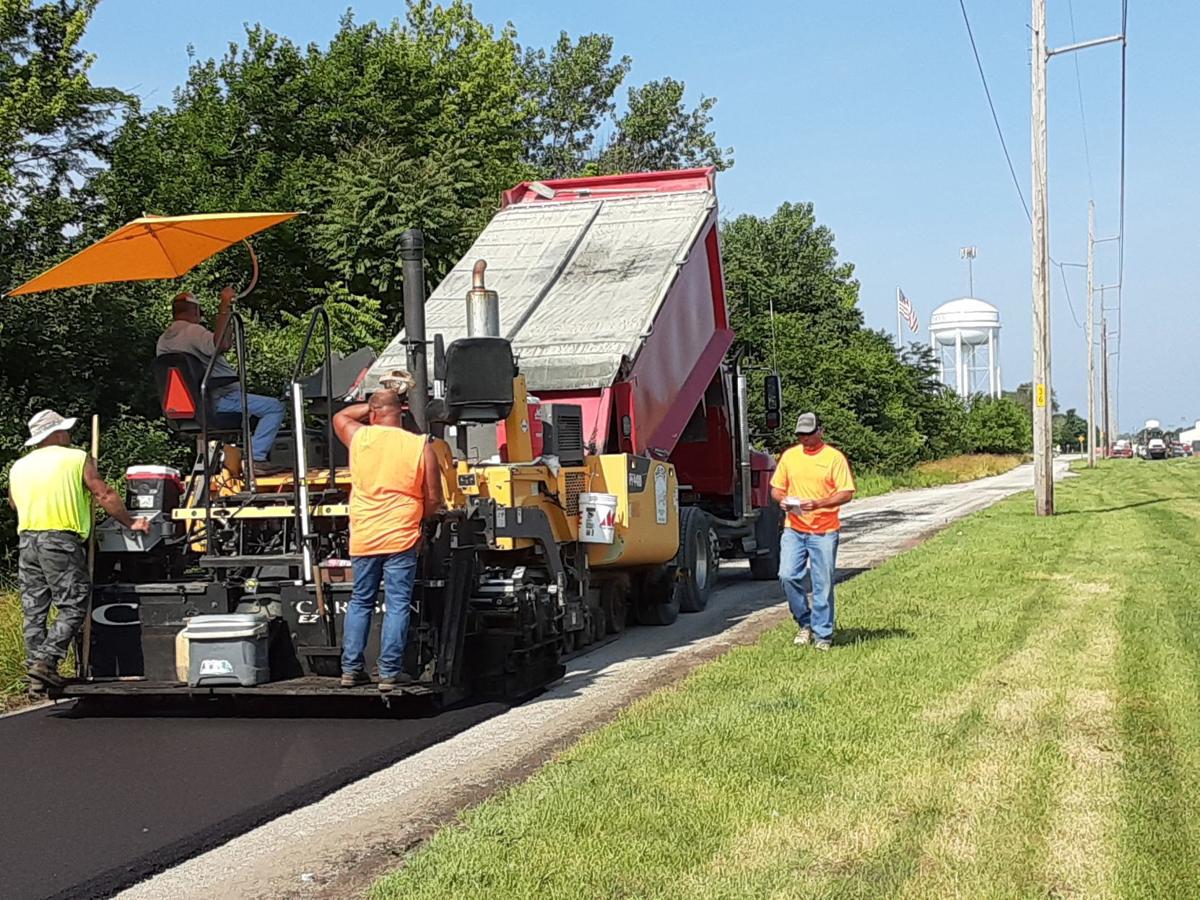 MATTOON — An asphalt paving project that aims to make the bicycle ride between Charleston and Mattoon smoother and quicker has reached its conclusion.

Ne-Co Asphalt Co. crews started paving the gravel surface of the Lincoln Prairie Grass Trail westward out of Charleston on June 5 and completed the final section to Logan Street in Mattoon by late Monday morning.

"The asphalt is done and people can enjoy the trail right away," said Mattoon Public Works Director Dean Barber.

Bicyclists and pedestrians already have been using the newly paved section of the trail that extends west from Charleston, just north of the Coles County Fairgrounds.

"We have received a lot of positive reactions to the paving and the number of users on the trail has already significantly increased," said Charleston City Planner Steve Pamperin.

Barber said this year subcontractors will place earthen shoulders along the edges of the new asphalt and new striping at the points where the recreation trail crosses roads, as well. Additional landscaping is planned, too.

"We are always improving on the landscaping along the trail and at the trail heads," Pamperin said.

The major funding portion for the paving project was allocated in 2016 when a joint grant application from Charleston and Mattoon led to an award of $800,000 in federal grant funding from an Illinois Department of Transportation program. This provided the majority of the funding for the $1 million paving work.

"The amount of people who got involved with this is unbelievable," said Bike & Hike Advocacy Director Brendan Lynch, adding that Pamperin and other project leaders brought $800,000 in federal funding to Coles County at the height of the state budget impasse. "It's one of the best projects I have ever been involved with."

Lynch said paving the trail will increase bicycle use between Charleston and Mattoon by making the ride smoother and quicker. He estimated that the average time of riding the trail will decrease from 2-4 hours to as low as 1 hour.

"(At Bike & Hike), we are fielding 10 or more questions a day on this. People are thrilled," Lynch said, adding that these inquiries have been from as far as Chicago. "It's a great marketing opportunity for our community."

Restaurants across the state are set to open for indoor dining Friday among other additions to allowable activities under the state’s Restore Illinois plan. The state released new guidance for reopening businesses Monday.

Big bet: The impact of COVID-19 and local gaming revenues

When COVID-19 pulled the plug on Illinois gambling, it took away a reliable source of money for Mattoon, Charleston and other municipalities.

Police officers have arrested a Charleston man who allegedly tore off a woman's clothes during a domestic battery incident at a Mattoon gas station.

Eastern Illinois University plans to resume face-to-face instruction in fall after having offered only online classes since mid-March due to the COVID-19 outbreak.

The Coles County Health Department has reported that it was notified on Tuesday of three additional laboratory confirmed COVID-19 cases in the county.

The annual Oakland Fourth of July Celebration is set to offer a parade, car show, fireworks and more Saturday on the Oakland school district's campus.