Chiefs vs. Ravens: Scores and updates from Monday Night Football

What is Coles County named after? Who was Charles Morton?
0 comments
Share this
Return to homepage × 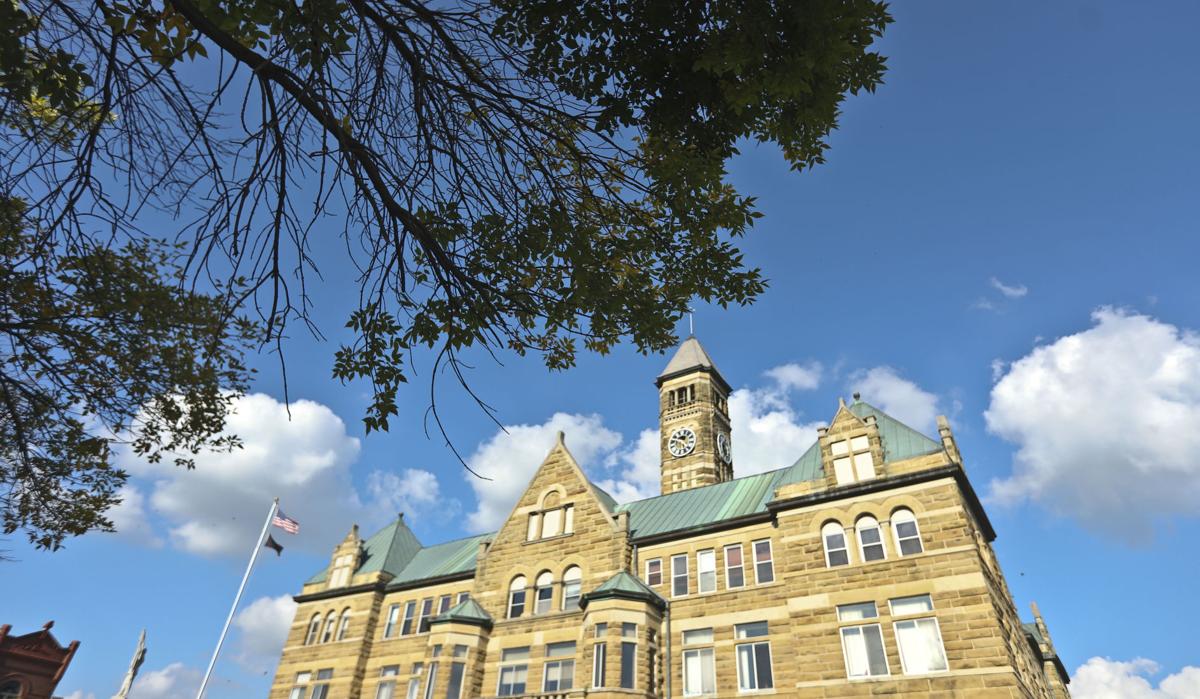 The Coles County Courthouse in Charleston is shown. The county is named a governor of Illinois. 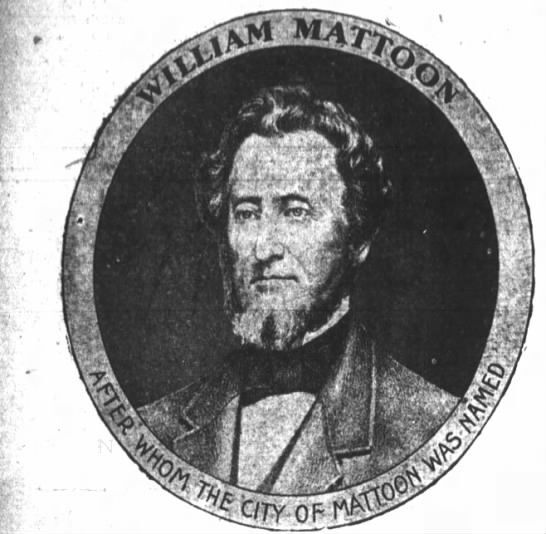 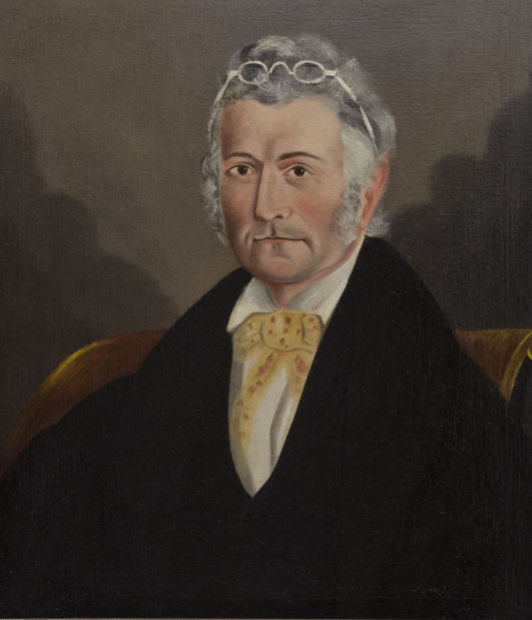 The people of the past live on in the names of places in our region.

Here are the origins of some of those locations.

Who he was: The second governor of Illinois, Coles was a fierce abolitionist and the private secretary to President James Madison, who sent him on a diplomatic mission to St. Petersburg, Russia.​

He later became a register of the land office in Edwardsville, where he owned extensive parcels of land. As governor starting in 1822, the state's judiciary system was overhauled and an anti-slavery referendum was passed.

Who he was: In the early 1800s, Morton ran the first store and mill and was the first postmaster in what would become Charleston. He also donated 20 acres to the town.

Who he was: Mattoon was an executive with the St. Louis, Terre Haute and Alton Railroad. In the 1850s, the company built a rail expansion through the region.

Who he was: The first and fifth governor of Kentucky, Isaac Shelby​ was a soldier in the Revolutionary War and War of 1812 and later served in the Virginia and North Carolina legislatures. Nine states have counties named after him.

GALLERY: Lake Shelbyville through the years

Looking for more history? JG-TC members get access to newspapers.com, our collection of past issues online. Visit jg-tc.com for more details.

History around us: Looking back on Mattoon's extensive rail history

Coles County is rich in railroad history, especially Mattoon, where the first plat was filed in October 1855. Trains for generations have been…

A proposal from Eastern Illinois University faculty for helping get fresh produce to area residents in financial need has received a financial boost.

Recent rainy weather led to the postponement of work on Western Avenue just west of Mattoon.

A man serving prison time for a DUI conviction admitted on Monday that he tried to bribe a juror in his case, and will spend time on probation after he's released.

Another day and more heat.

The Coles County Courthouse in Charleston is shown. The county is named a governor of Illinois. 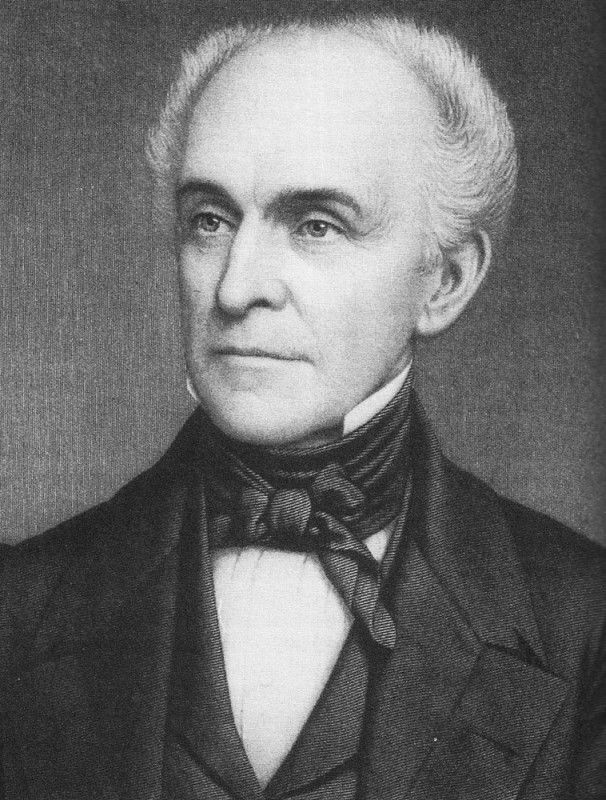 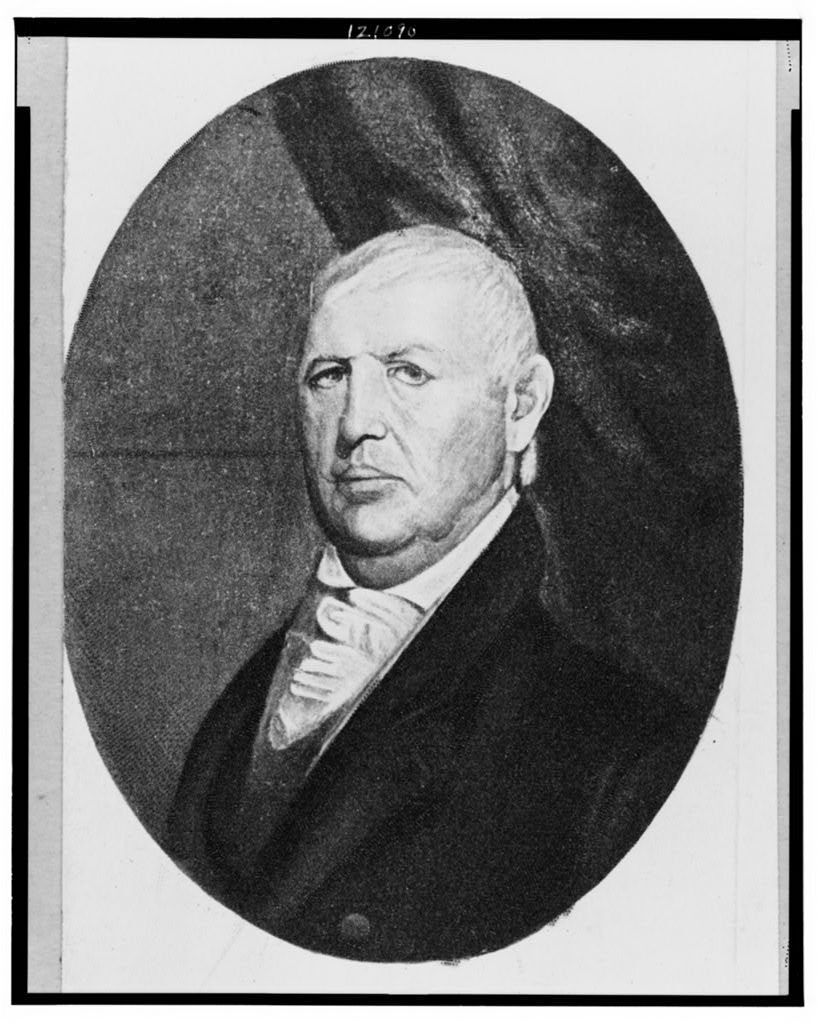