Woods was driving 84 to 87 mph on a downhill stretch of road outside Los Angeles that had a speed limit of 45 mph, Los Angeles County Sheriff Alex Villanueva said Wednesday.

The stretch of road is known for wrecks and drivers hitting speeds so high that there is an emergency exit for runaway vehicles just beyond where Woods crashed.

Villanueva blamed the Feb. 23 crash solely on excessive speed and Woods' loss of control behind the wheel. Sheriff's Capt. James Powers said there was no evidence that the golfer braked throughout the wreck and that it's believed Woods inadvertently hit the accelerator instead of the brake pedal.

Detectives did not seek search warrants for the athlete's blood samples, which could have been screened for drugs or alcohol, or his cellphone. Sheriff's officials said there was no evidence of impairment or of distracted driving.

Investigators, however, did search the SUV's data recorder, known as a black box, in the days after the crash.

No traffic citations were issued. The sheriff said Woods gave permission for authorities to reveal details about the crash.

On Twitter, Woods thanked the people who called 911, as well as the first responders who pulled him out of the wreck and transported him to the hospital.

“I will continue to focus on my recovery and family, and thank everyone for the overwhelming support and encouragement I’ve received throughout this very difficult time,” Woods wrote in a statement posted after the news conference.

Documents show that Woods told deputies he did not know how the crash occurred and did not remember driving. At the time of the wreck, Woods was recovering from a fifth back surgery, which took place two months earlier.

Woods, who is originally from the Los Angeles area, had been back home to host his PGA tournament, the Genesis Invitational at Riviera Country Club, when the crash happened.

He was driving an SUV loaned to him by the tournament when he struck a raised median in Rolling Hills Estates, just outside Los Angeles. The SUV crossed through two oncoming lanes and uprooted a tree.

The athlete is in Florida recovering from multiple surgeries, including a lengthy procedure for shattered tibia and fibula bones in his lower right leg in multiple locations. Those were stabilized with a rod in his tibia. Additional injuries to the bones in his foot and ankle required screws and pins.

Woods, 45, has never gone an entire year without playing, dating back to his first PGA Tour event as a 16-year-old in high school. He had hoped to play this year in the Masters tournament, which begins Thursday.

Notable moments from Tiger Woods' life and career, in photos

Barn collapsed the day after being installed on property, killing Iowa father and son

“What everybody needs to know is that Andy was so overly cautious with anything with his kids,” a neighbor said. “There’s no way if there was any danger that Andy saw that he would have had his kids anywhere near it.”

A 13-year-old girl was hit in the face by a seagull while riding an amusement park ride in New Jersey. Here's video courtesy of the Press of Atlantic City.

Here's what to know about COVID-19 "breakthrough" cases. Should Americans be concerned? What are health experts watching for?

Capitol rioter who breached Senate sentenced to 8 months in prison

A Florida man gets eight months in prison in the first sentencing for a felony charge stemming from the Jan. 6 Capitol insurrection.

House Speaker Nancy Pelosi is rejecting two Republicans tapped to sit on a committee investigating the Jan. 6 Capitol insurrection, citing the "integrity" of the probe.

The seemingly endless streak of skyrocketing used-vehicle prices appears to be coming to a close. Here's the latest on inflation worries in the U.S.

Florida man first to face sentencing for felony in Jan. 6 riot at US Capitol

A Florida man who breached the U.S. Senate chamber carrying a Trump campaign flag is scheduled to become the first Jan. 6 rioter sentenced for a felony.

COVID-19 drives down US life expectancy; Olympics will return to Australia in 2032; Bucks celebrate long-awaited NBA title. Plus, western fires cause eastern haze. Get caught up.

A homeowner in Michigan found an unusual surprise when renovating his porch: 158 bowling balls — and he said it may just be the beginning.

Watch now: Rock Springs hits the mark for adventurers of all types 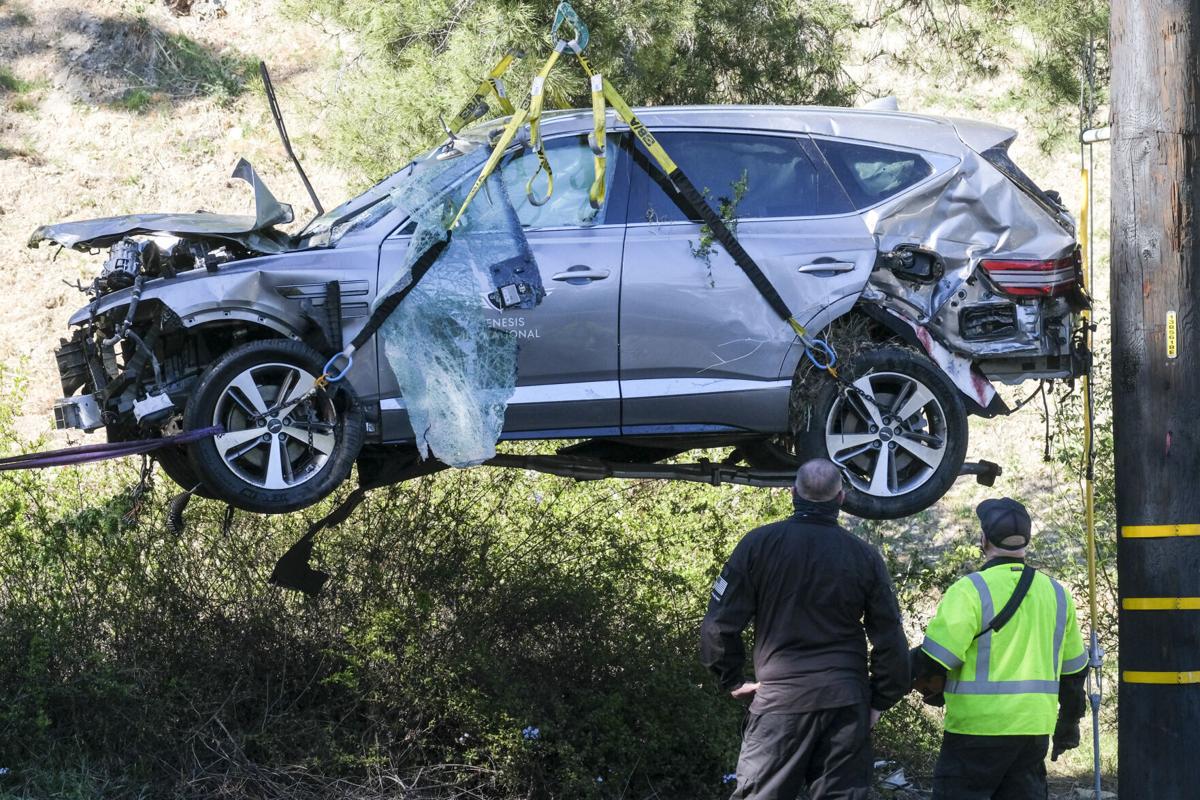 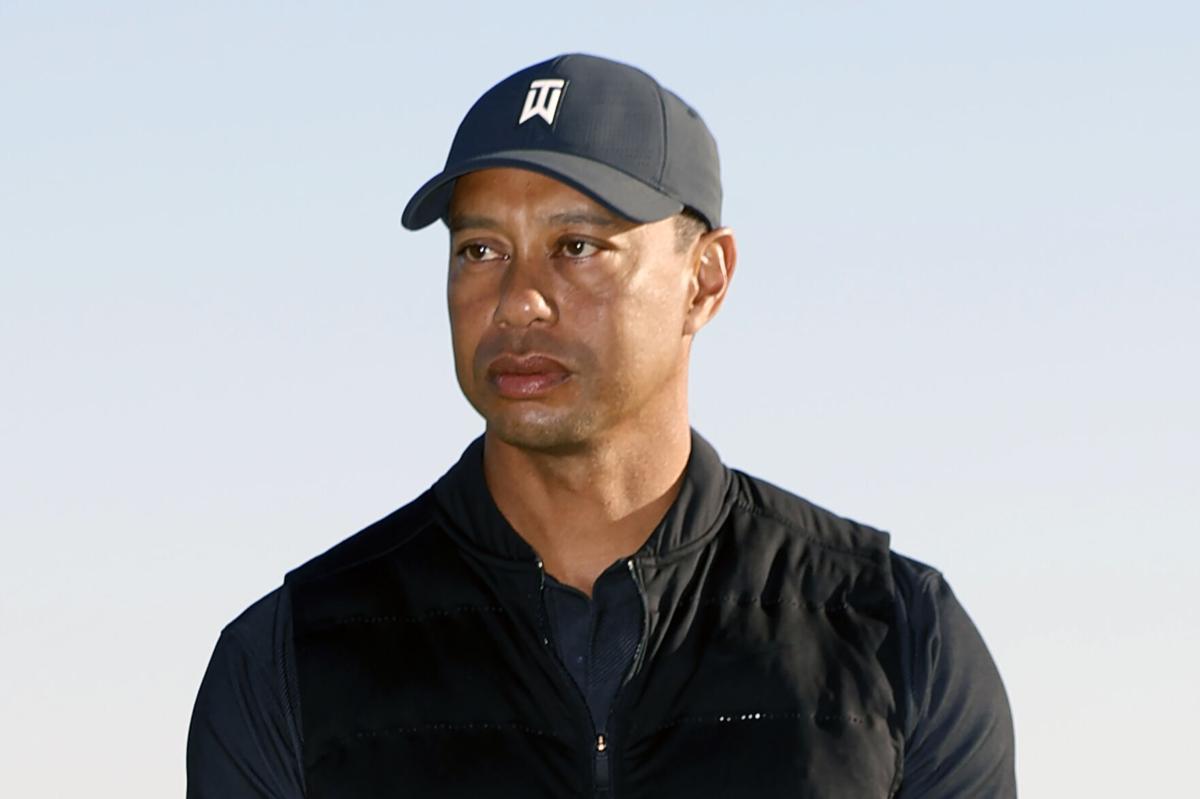