A comet dubbed NEOWISE is visible this week to the naked eye. It's the first visible comet of 2020.

The comet, officially known as C/2020 F3, was spotted by NASA's NEOWISE satellite in March as it made its initial approach to the sun. It survived its loop around the sun and will be reaching the point in its orbit where it is closest to Earth in the next week.

NEOWISE is expected to remain visible to the naked eye through July.

The comet got a special shout-out over the weekend from Bob Behnken, a NASA astronaut currently aboard the International Space Station after participating in the first launch of SpaceX Dragon Crew in May.

Those in the northern hemisphere can catch this comet in the north sky for most of the month at early dawn and dusk. Comets often appear faint in the sky, so it is easiest to catch a glimpse in the early morning and evening, when there is just enough sunlight to see them against the night sky, but not so much they are washed out.

"For the northern hemisphere, it's very low to the horizon in the early morning," says Karl Battams, an astrophysicist with the Naval Research Laboratory. "People need to get up early, but it's easily visible with binoculars."

Look for NEOWISE to climb higher into the sky before disappearing into its orbit in August.

ISS astronaut Ivan Vagner also tweeted about the comet, noting its large, visible tail. The tail on NEOWISE could indicate that it is strong enough to remain intact in orbit.

People on Earth have also started seeing the comet on the horizon, says NASA. With its Astronomy Picture of the Day program, NASA invites anyone — amateur to professional astronomers — to submit their own photos of cosmic events here.

In case you wondered, the comet does not pose any danger to the planet and will pass by harmlessly.

Part of the NEOWISE satellite operations is to help researchers distinguish between near-Earth objects with dangerous orbits (potentially hazardous asteroids, or PHAs), and those that are not a threat, according to NASA. Its infrared lens allows it to see comets particularly well, as they are commonly darker objects in the night sky, says Battams.

NASA's NEOWISE satellite launched first in 2009 as WISE. Its relaunch in 2013 as NEOWISE brought with it a new mission: "to assist NASA's efforts to identify and characterize the population of near-Earth objects," says NASA.

"NEOWISE is a really crucial satellite for nearer or potentially hazardous asteroids," says Battams. "It's a really important satellite to have."

During its tenure, NEOWISE has discovered hundreds of thousands of near-Earth objects, or NEOs. Data collected by NEOWISE is critical in mapping solar bodies and analyzing the trajectory of space objects, including this new comet.

30 years of photos from the Hubble telescope

NASA's Hubble Space Telescope sent back its first image from space on May 20, 1990. Here are some of the iconic images Hubble has sent back since.

Pluto and its moons

A rare blue moon will light up the sky on Halloween

Spooky season is almost upon us — and this year it will be a little bit spookier.

An asteroid the size of a school bus is headed our way. NASA says it will zoom past Earth on Thursday, well below many satellites orbiting the planet.

Fall equinox 2020: What to know about change of seasons

Tuesday marks the fall equinox: the end of summer and start of fall. Here's what to know about it, plus a gallery of fall equinox images over the years.

An asteroid the size of a school bus is headed our way. NASA says it will zoom past Earth on Thursday, well below many satellites orbiting the planet.

A rare blue moon will light up the sky on Halloween

Spooky season is almost upon us — and this year it will be a little bit spookier.

Two telescopes in Hawaii and Chile spotted in Venus' clouds the chemical signature of phosphine, a gas that on Earth is only associated with life.

There will be a rare blue moon on Halloween night

How to drive on wet leaves

How to drive on wet leaves 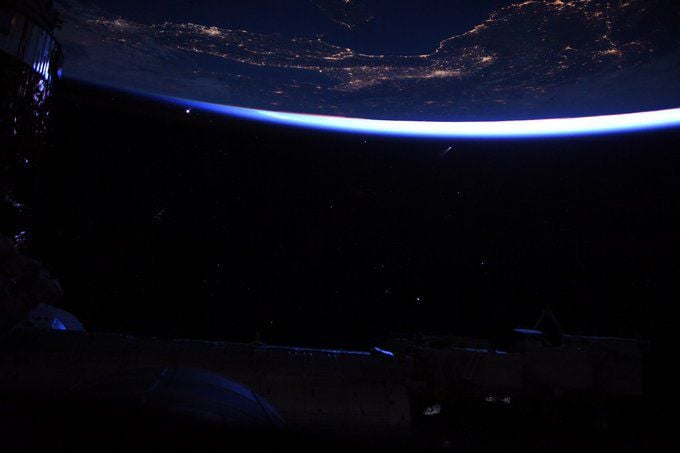 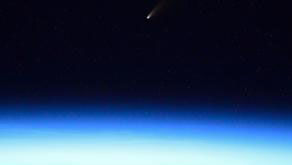 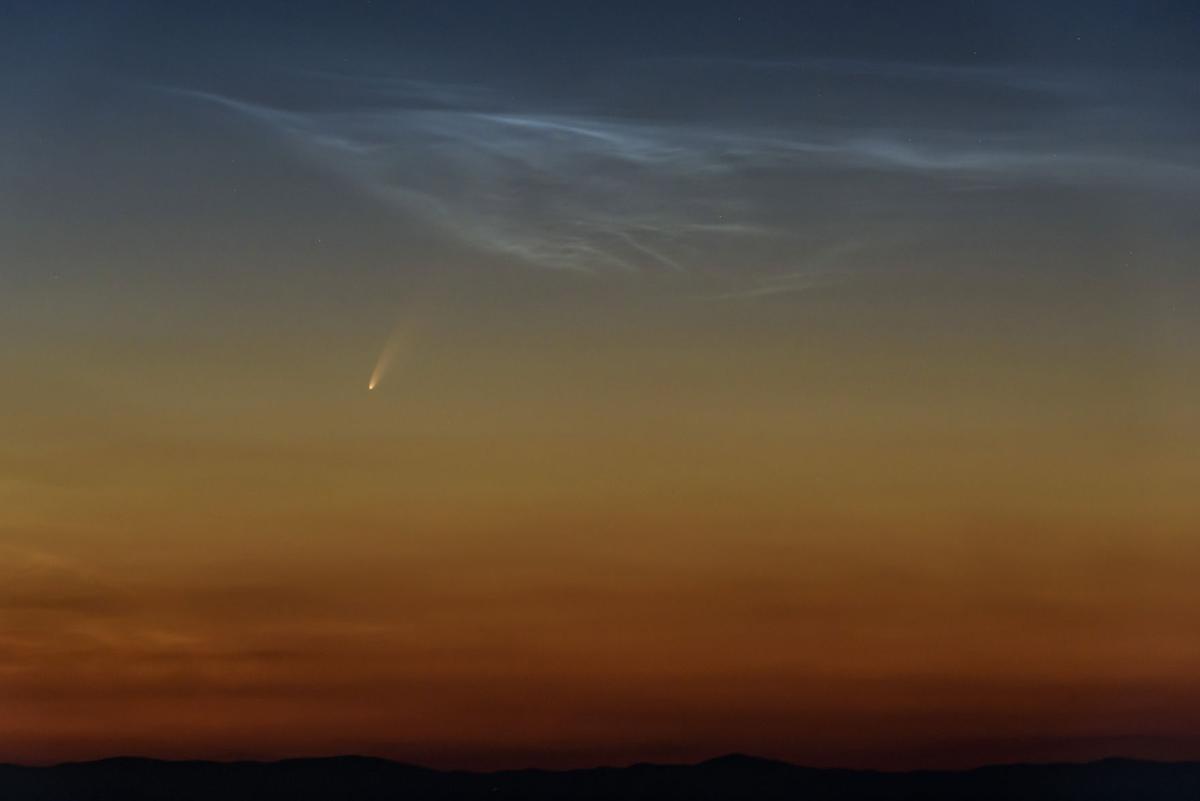 The comet NEOWISE or C/2020 F3 is seen above Cered, Hungary, on Monday. It is expected to remain visible to the naked eye through July.