Gallery: The 4 Illinois governors who have been convicted

The FBI has refused to turn over records of its investigation into the alleged hoax attack on actor Jussie Smollett to the city of Chicago, arguing that doing so could jeopardize on “ongoing criminal investigation” into the bombshell case, records filed in federal court show.

The development came as part a lawsuit filed by the city against Smollett seeking to recoup $130,000 in Chicago police overtime spent investigating the January 2019 incident, which ignited a media firestorm after Smollett was charged with staging the racist and homophobic attack only to see the case abruptly dropped by Cook County prosecutors.

The FBI investigated a threatening letter purportedly sent to the “Empire” studios in Chicago a week before the attack that contained an unknown powdery substance as well as a homophobic epithet and a crudely drawn picture of a man hanging from a noose in a tree. The return address on the letter said only “MAGA,” a reference to President Donald Trump’s campaign slogan.

The FBI also was looking into a threatening phone call Smollett said he’d received a few days after receiving the letter.

No federal charges were ever filed, however, and the FBI has been silent on the status of its investigation since.

In November 2019, the city’s law department subpoenaed the FBI for any documents and communications relating the letter and phone call, as well as any documents the agency provided to the special prosecutor Dan Webb, who earlier this year re-indicted Smollett on disorderly conduct charges.

The FBI rejected the subpoena in July, saying it "would require the FBI to reveal information acquired as part of an ongoing criminal investigation,” according to records filed Wednesday by the city in U.S. District Court.

“Disclosure at this time would reveal and impair the effectiveness of investigatory records and techniques complied for law enforcement purposes,” the July 29 letter stated. The response also said that any information the FBI possesses that was obtained via a grand jury “would present an obstacle in complying" with the subpoena since such matters are typically kept secret.

In its motion this week, the city asked U.S. Magistrate Judge Sunil Harjani to order the FBI to comply with the subpoena, arguing that the information will be crucial in taking the sworn depositions of Smollett and other witnesses in its ongoing lawsuit.

The city argued that “given the media scrutiny, multiple indictments, and public disclosure of key facts” in the Smollett case already, the need for grand jury secrecy was “uniquely minimal.”

The city also said the FBI’s claim that its investigation is ongoing “is unconvincing.”

“There have been no federal charges against Smollett despite the key events taking place almost two years ago,” city attorneys said, adding that the U.S. Attorney’s Office “appears to have ceded its criminal case to the special prosecutor.”

“The court should order disclosure of the materials so the city can fairly litigate its case and ensure that justice is served,” the motion stated.

Harjani ordered the FBI and Smollett’s attorneys to respond by Sept. 18.

The FBI’s involvement in the Smollett investigation has long been at issue. Communications released to the Chicago Tribune showed that State’s Attorney Kim Foxx had asked then-police Superintendent Eddie Johnson to turn over the investigation to the FBI after she was approached by Tina Tchen, a former chief of staff to first lady Michelle Obama.

Foxx later recused herself from the case. Webb was appointed special prosecutor last year after a Cook County judge found that Foxx had improperly handled her withdrawal from the case early in the process, rendering the whole case void.

PHOTOS: Have you seen these missing children? 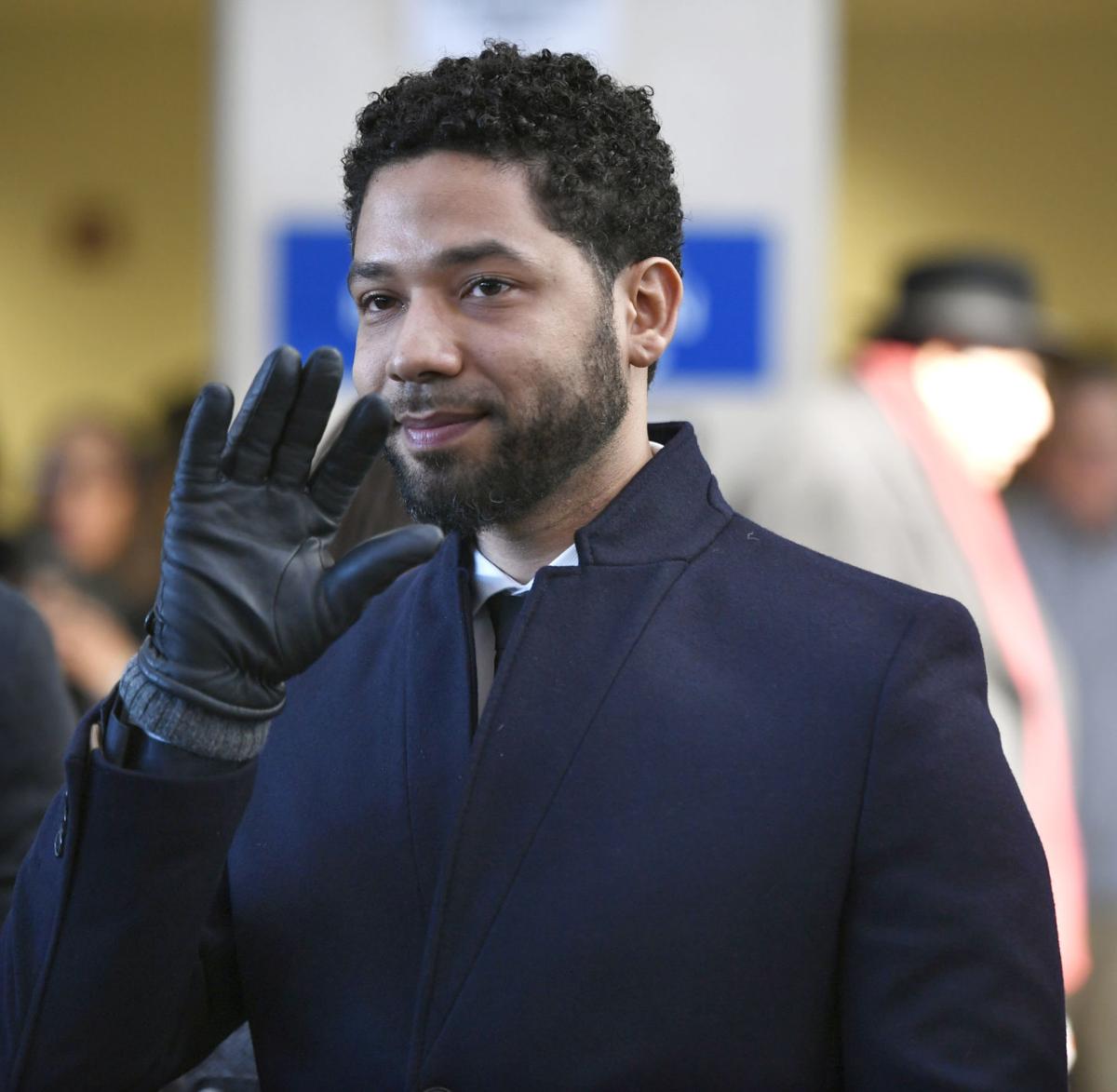 In this March 26, 2019 file photo, actor Jussie Smollett smiles and waves to supporters before leaving Cook County Court after his charges were dropped, in Chicago. 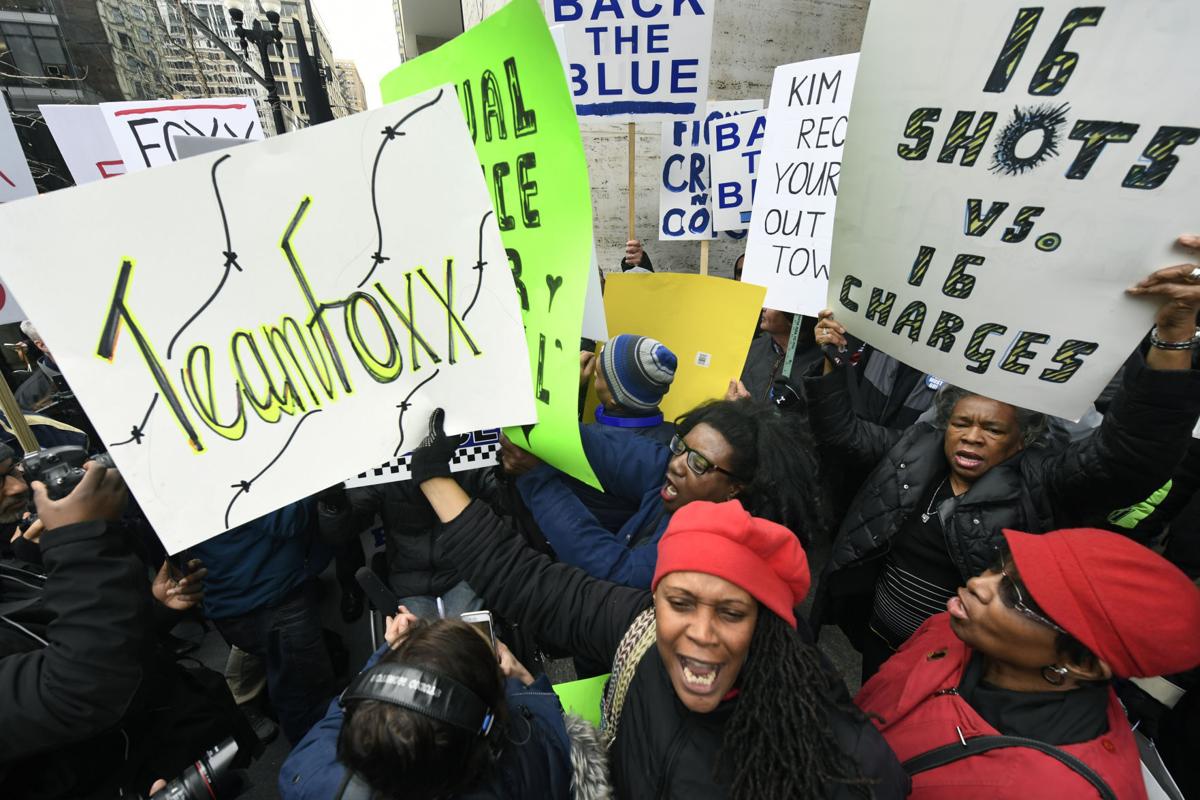 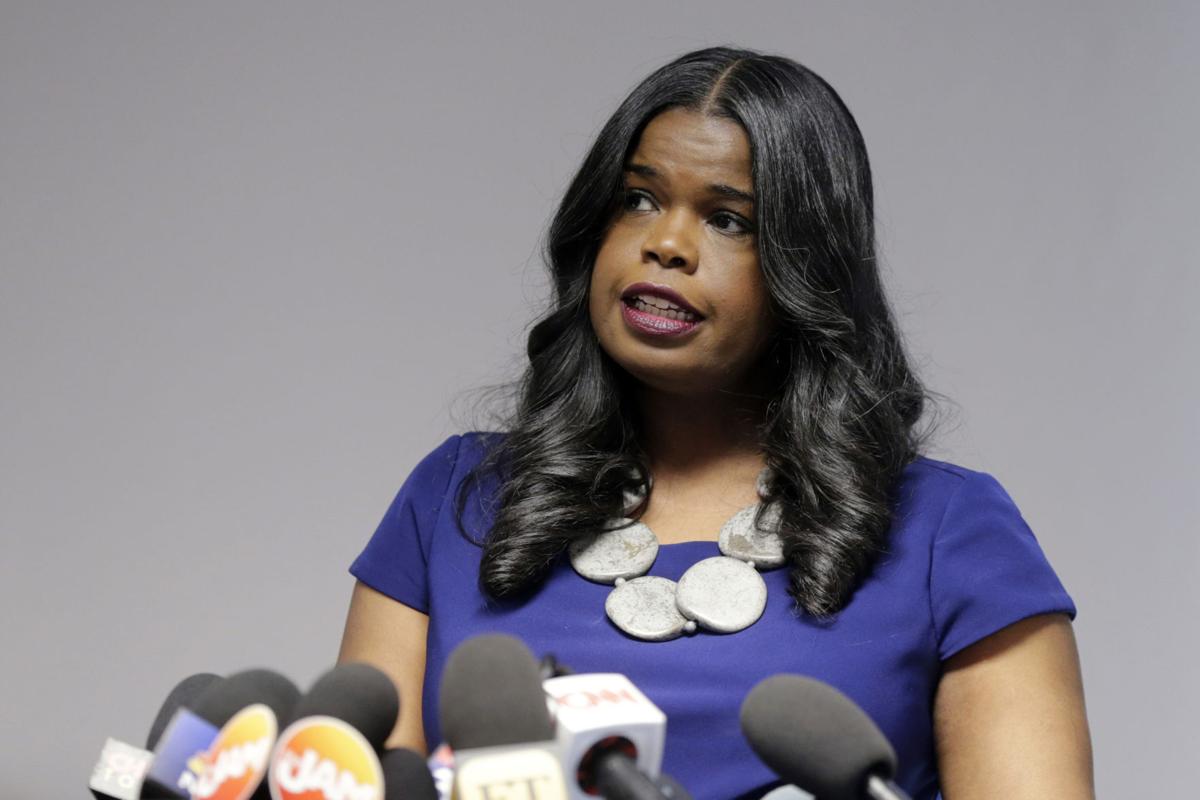