The state also reported 49,200 tests being reported on Sunday and 33,010 reported Monday.

Testing combined with fewer cases means a lower positivity rate with IDPH reporting a positivity rate at 2.7% Monday with the rate as a percentage of tests staying steady at 2.2%.

The state saw a peak number of daily cases on November 6, 2020, when 18,049 new cases were reported that day. Since that day, daily cases have declined 95% and the positivity rate has dropped from 11% then to the current just under 3%.

IDPH also announced Monday that it would be implementing a new program that would allow officials to monitor early warning signs for COVID-19 and its variants in wastewater. The program, started in association with the Discovery Partners Institute of Chicago, will begin in 10 counties across the state, with Cass, Macon, Montgomery, Vermillion, Carroll, Franklin, Fulton, Jefferson, Lawrence and Livingston counties each being analyzed at the outset.

Eventually, the program will expand to 35 counties by the summer, with all counties across the state having some form of this system by the end of the year. IDPH will spend $5.5 million to implement the system statewide throughout the year.

Dr. Ngozi Ezike, director of IDPH, said that the new system would provide for a better warning system for possible COVID-19 outbreaks, as the virus is visible in fecal matter almost immediately after infection.

"Data generated through sampling wastewater will help public health officials better understand the extent of COVID-19 infections in communities," Ezike said. "Measuring the virus levels in untreated wastewater can serve as an early indicator of increasing infections in a community and can inform our public health actions."

Another hiccup in the vaccination reporting system led to a smaller-than-expected number of shots reported Monday, as CVS Pharmacy did not report their vaccines into the system in time for release. IDPH said that CVS' numbers would be included over the next few days.

Overall, Illinois has provided 10,940,769 vaccinations, with 5,085,890 being fully vaccinated, making up 39.92% of the population. Data from the Centers for Disease Control and Prevention also state that 65% of all Illinois adults have received at least one dose of the vaccine, with 48% being fully vaccinated.

A 24-year-old Illinois man was hit with federal charges Tuesday alleging he posted video of himself on Instagram storming the U.S. Capitol building during the Jan. 6 siege while wearing a designer coat and pro-Trump hat.

A Macon County jury decided that Decatur mother Jessica A. Logan murdered her 19-month-old son Jayden M. Comage by smothering him to death in his bed.

Watch now: Phase 5 starts Friday. What changes and when?

Here is a guide to what to expect in the final phase of the state's COVID plan. Do you have a question? We can help. Email chris.coates@lee.net.

Illinois' long-awaited reopening is Friday. Here's what you need to know

Illinois' move to Phase 5 — full reopening — happens Friday. With that comes questions about what's allowed in the stage as the state recovers from COVID-19.

DECATUR — Authorities on Monday said four arrests have been made in a multi-county operation to steal all-terrain vehicles and motorcycles.

Israel: Who is Naftali Bennett? 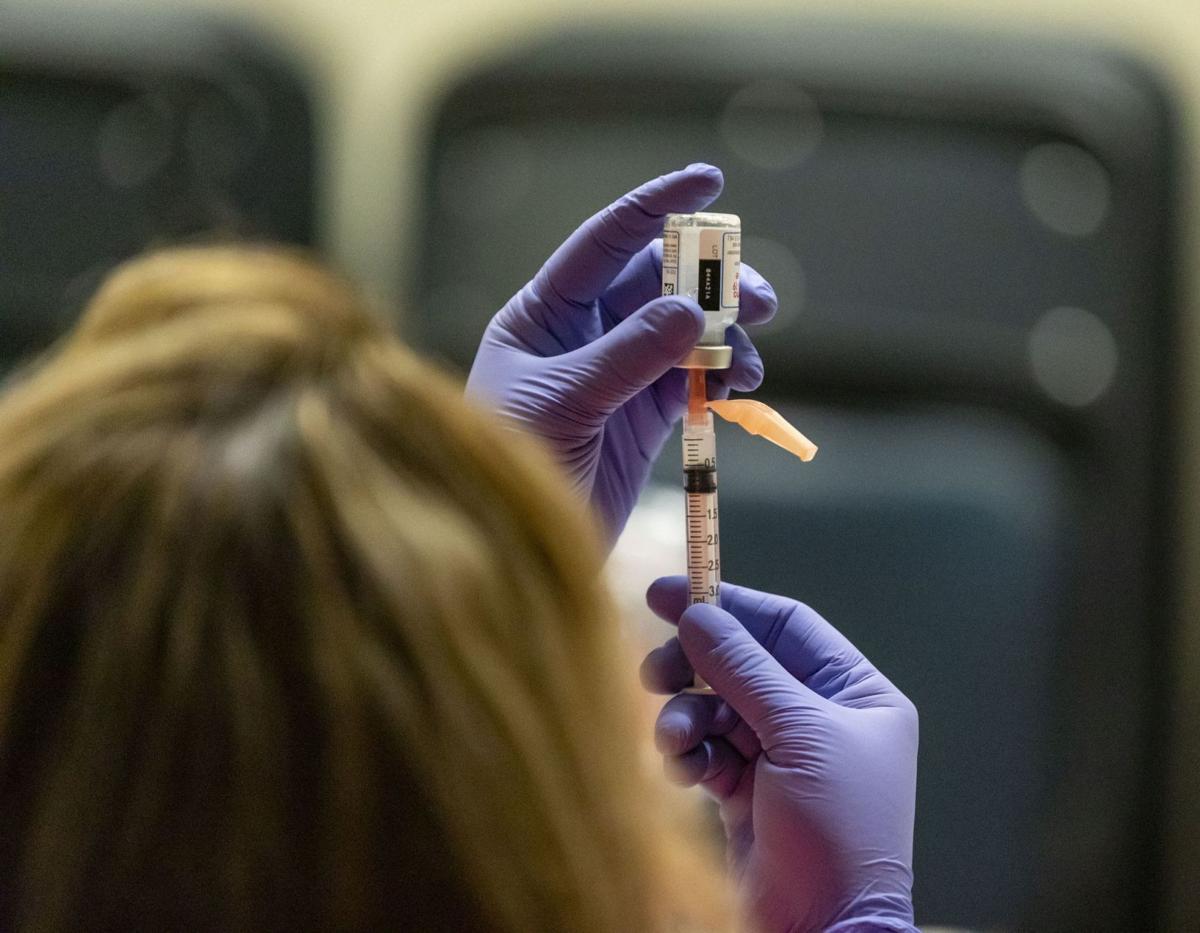 Doses of the Moderna vaccine are prepared on March 17, 2021, in Chicago. 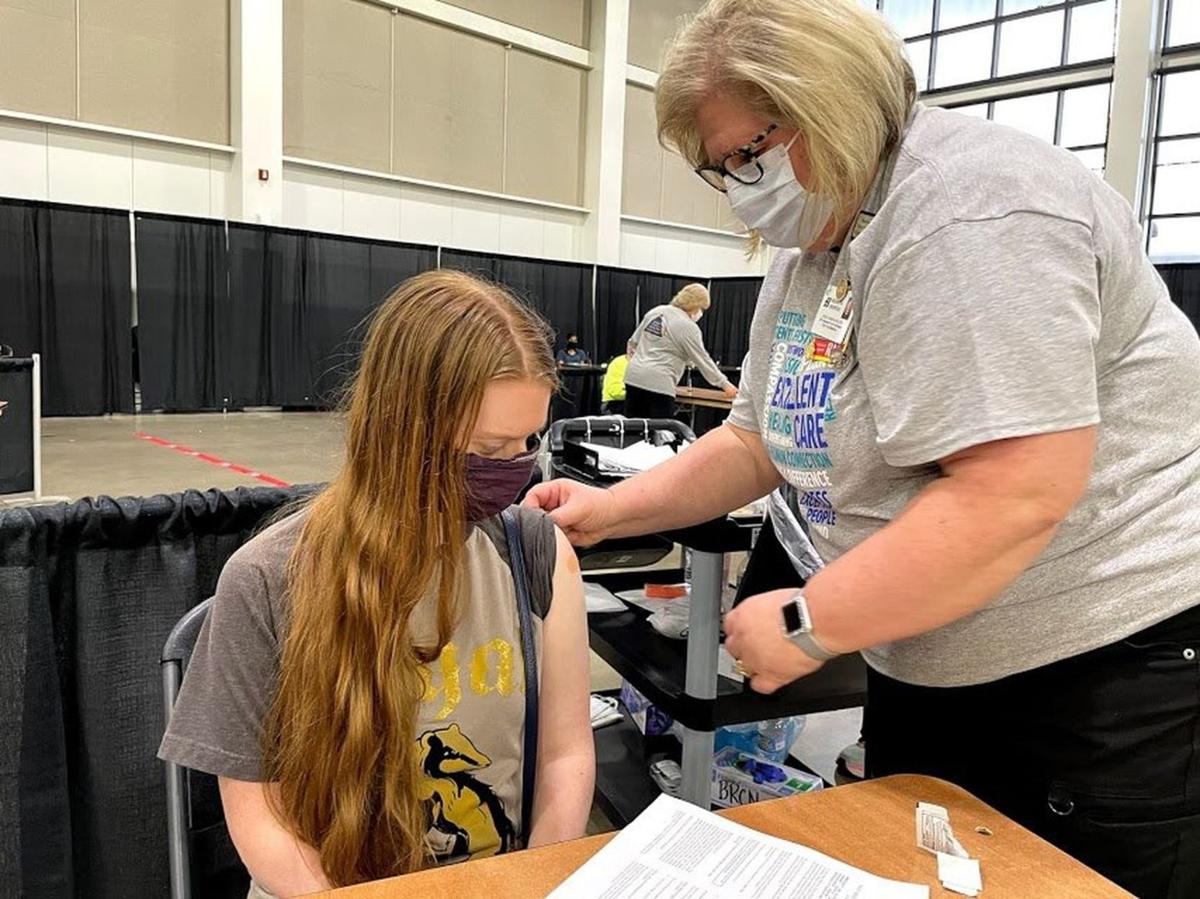 Nurse Julie Cassens finishes applying a bandage to the arm of Susan Field, of Chicago, after she received her COVID-19 vaccination at the Oakley Lindsay Center in Quincy on March 27, 2021.