Billionaire Gov. J.B. Pritzker and his wife’s personal income has taken a hit since the Hyatt Hotels heir entered public life, according to partial tax records released on Thursday by the first-term governor’s campaign staff.

But the top pages of the federal and state tax returns released by the campaign don’t paint a full picture of the couple’s vast wealth, much of which is held in domestic and offshore trusts. The trusts benefiting J.B. Pritzker, many of which were set up in the Bahamas by his grandfather, paid $6.7 million in Illinois taxes at a rate of 6.45% and $33 million in federal taxes in 2019, according to the governor’s campaign.

The Pritzkers had until Thursday to file their taxes after receiving an extension. The release of their 1040 forms comes a little more than two weeks before Illinois voters will decide the fate of the governor’s key policy initiative: an amendment to the Illinois Constitution that would shift the state from a flat-rate to a graduated-rate income tax.

If the change is approved by voters Nov. 3, new higher rates on higher incomes would kick in Jan. 1. The top rate under a law signed by Pritzker is 7.95% on the full incomes of joint filers making more than $1 million.

If those rates had been in effect in 2019, the Pritzkers and the trusts together would have paid an additional $3.7 million in state taxes, according to the campaign. However, the released documents don’t allow for an independent assessment of that claim.

The Pritzkers made $1.1 million in personal charitable contributions last year, the campaign said, dwarfed by the $56.5 million Pritzker has given to the main ballot initiative committee supporting the graduated tax.

Pritzker comes in at No. 238 on Forbes' list of America’s billionaires, with an estimated net worth of $3.4 billion, making him the country’s wealthiest politician. He gave a record-setting $171.5 million to his successful 2018 campaign.

After being elected, Pritzker gave control of his personal investments to an independent trustee at Northern Trust Co., a move he said would allow him to avoid potential conflicts of interest. He also promised to divest of "his personally-held direct interests in companies that have contracts” with the state, though he has never provided a full accounting of those transactions.

The governor also has said the rules governing his family trusts don’t permit them to be placed in a blind trust. He pledged to relinquish any decision-making power in those trusts, which he has not identified by name or location, and has said he doesn’t receive reports on their performance.

Illinois officials have released trick-or-treating guidelines. Here are the highlights.

Learn about yet another Little Known Character in America with this week's column from Cal Campbell!

This collection will be updated with election preview stories as Election Day approaches.

CAPITOL RECAP: Even during family gatherings, there's no holiday from pandemic, state says

Gov. J.B. Pritzker held off filling top vacancies at Illinois’ unemployment office because he was planning to merge it with another state department. 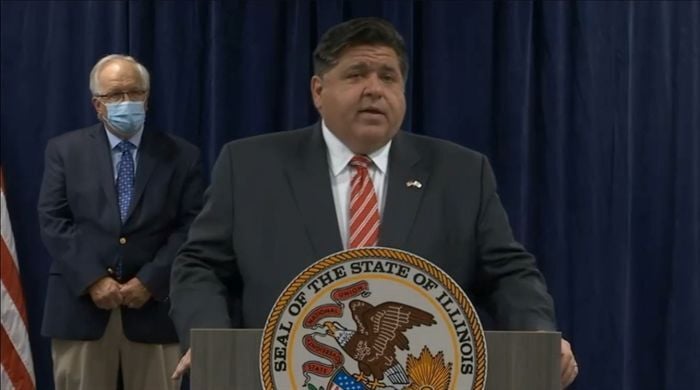 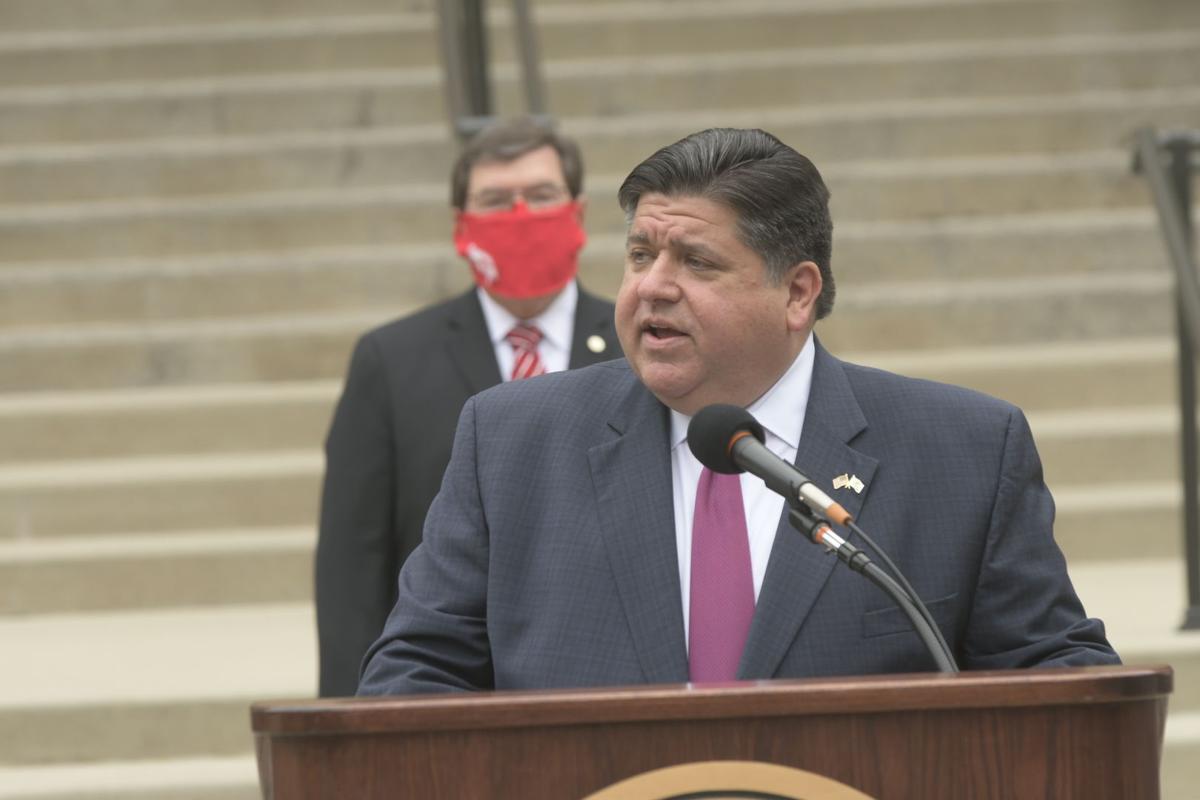