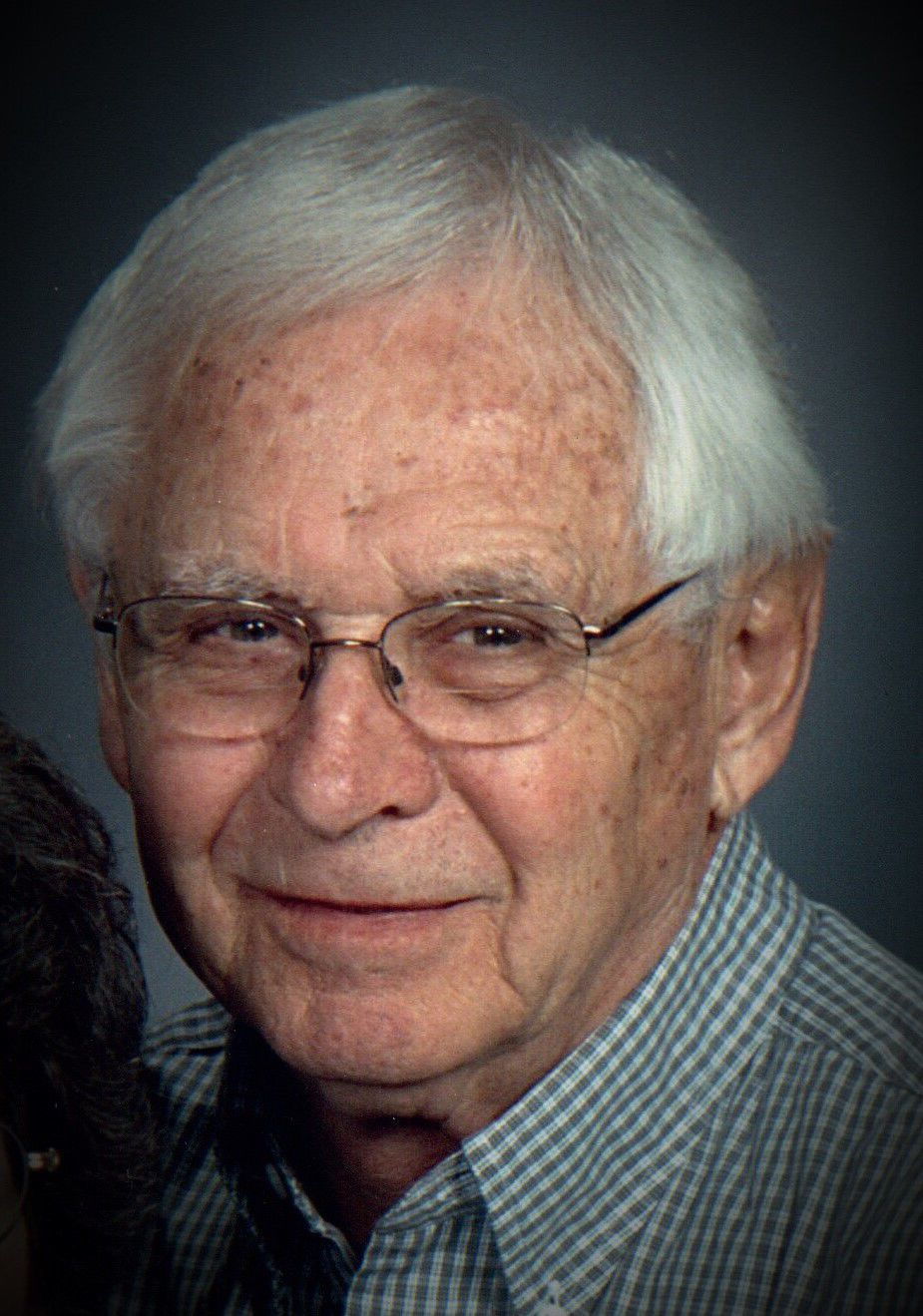 CHARLESTON -- Dr. Howard F. Nelms, 91, of Charleston, Illinois passed away on Thursday, April 25, 2019 at his home in the presence of his loving family.

Howard proudly and honorably served his country in the U.S. Navy during WWII, where he was on two different ships, the USS Vicksburg and the USS Astoria. His passion was flying, and he was part owner of a Cessna 182 for many years. He was a member of St. John’s Lutheran Church for more than 60 years, the EIU Annuitants Association, and EIU Adult Fitness. He was a past member of various organizations in the field of Industrial Arts and Technology, and national energy groups. Howard and close friend, Mick Morris, were co-owners of the Nelms and Morris Construction business where they built many houses and additions for family and friends. He also taught building trades at Mattoon High School and Stephen Decatur Vocational Center. He was also the Habitat Construction Supervisor in 1990. Howard was a devoted husband, father, and grandfather who was a well-respected gentleman with limitless patience, and will be dearly missed.

Memorials may be given to St. John’s Lutheran School or Lincoln Land Hospice. Online condolences may be expressed at www.schillingfuneralhome.net or Schilling Funeral Home’s Facebook page.