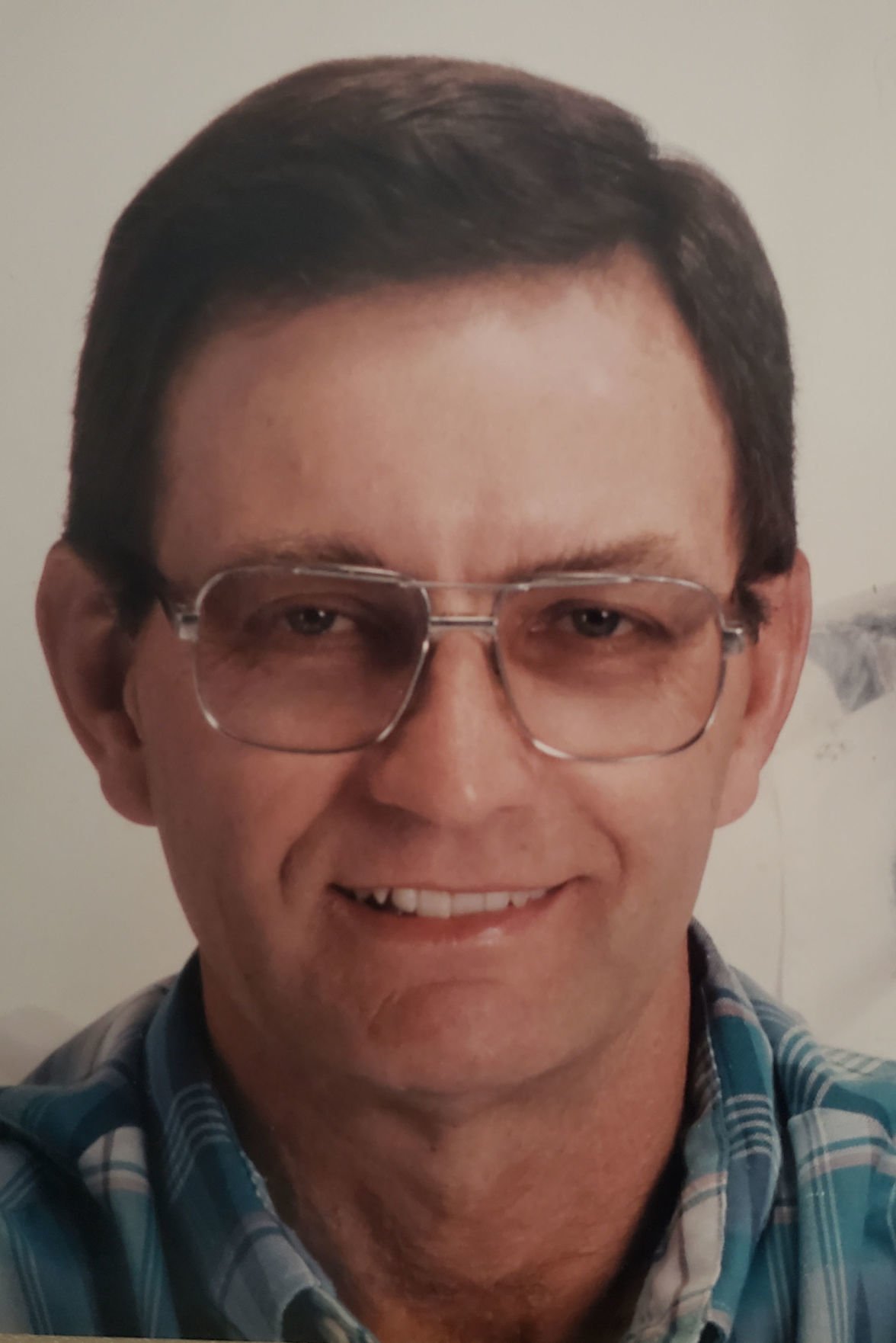 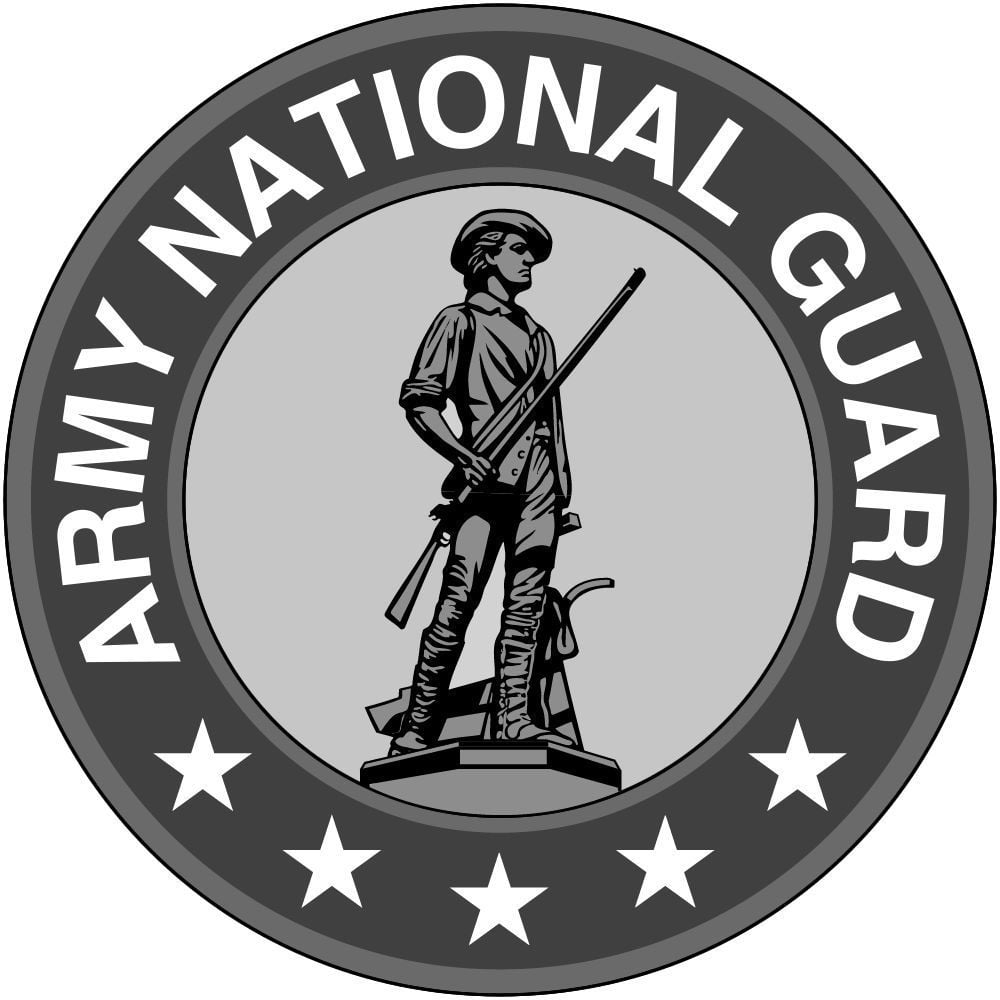 MATTOON -- John Bernard Platz, age 77 of Mattoon, IL passed away peacefully at home on July 5, 2019 surrounded by his family.

A Mass of Christian Burial will be held at 10:00 AM, Tuesday, July 9, 2019 at Immaculate Conception Catholic Church in Mattoon, IL. A graveside burial will be held immediately thereafter in Neoga Cemetery in Neoga, IL; Military rites will be conducted by the Mattoon VFW Post 4325. Visitation will be held Monday evening, July 8, 2019 from 4:00-7:00 PM at the Immaculate Conception Catholic Church in Mattoon, IL. Mitchell-Jerdan Funeral Home, 1200 Wabash Avenue, Mattoon, IL 61938 is in charge of services.

He is also survived by brothers Joe (Karen), Charlie (Pat), Bernie (Glenda, deceased), Gene, sisters Barbara (Jerry Bierman, deceased) and Carol (Phil Hartke), several dozen nieces and nephews, and life-long friends too numerous to count. He was preceded in death by his parents, Franklin and Margaret and his sister Mary of Norco, CA.

John served in the Army National Guard from 1963-1971. His career as a semi-truck driver spanned thirty four years with Meadow Gold Dairy in Champaign, IL until the plant closed in 1996. His second career as a stock associate at Lorenz Supply in Mattoon lasted until his retirement in 2017.

John's true passion and hobby was being a service specialist. Regardless of the project, he was your go-to man. Skilled in construction, plumbing, small engine maintenance, and all things lawn and yard related, John was the first person his family and friends called for help. Having honed his skills growing up on the Platz Dairy Farm in Sigel, there was nothing John couldn't repair, nor tool he couldn't use to his advantage. Weeds didn't stand a chance in his manicured lawn or vegetable garden. A man of few words, John's wisdom showed through his quality work and laser-level-accurate advice, “measure twice, cut once.”

John spent many years as volunteer for Immaculate Conception Parish in Mattoon, IL, working as a grounds and maintenance “Apostle.” He was an active member of Council 1057 of the Knights of Columbus.

Faith, family and friends ordered John's life and even after heart surgery, hip replacement and a diagnosis of Parkinson's Disease, John made sure to fulfill his role as a faithful Catholic, husband, father, grandfather and dedicated friend until the end. His legacy is one of hard work, integrity and commitment to whatever job or challenge he faced, while making sure his family was cared for. He will be dearly missed.

Please visit www.mitchell-jerdan.com or www.facebook.comitchelljerdanfuneralhome to light a virtual candle in his honor or share a memory with the family.