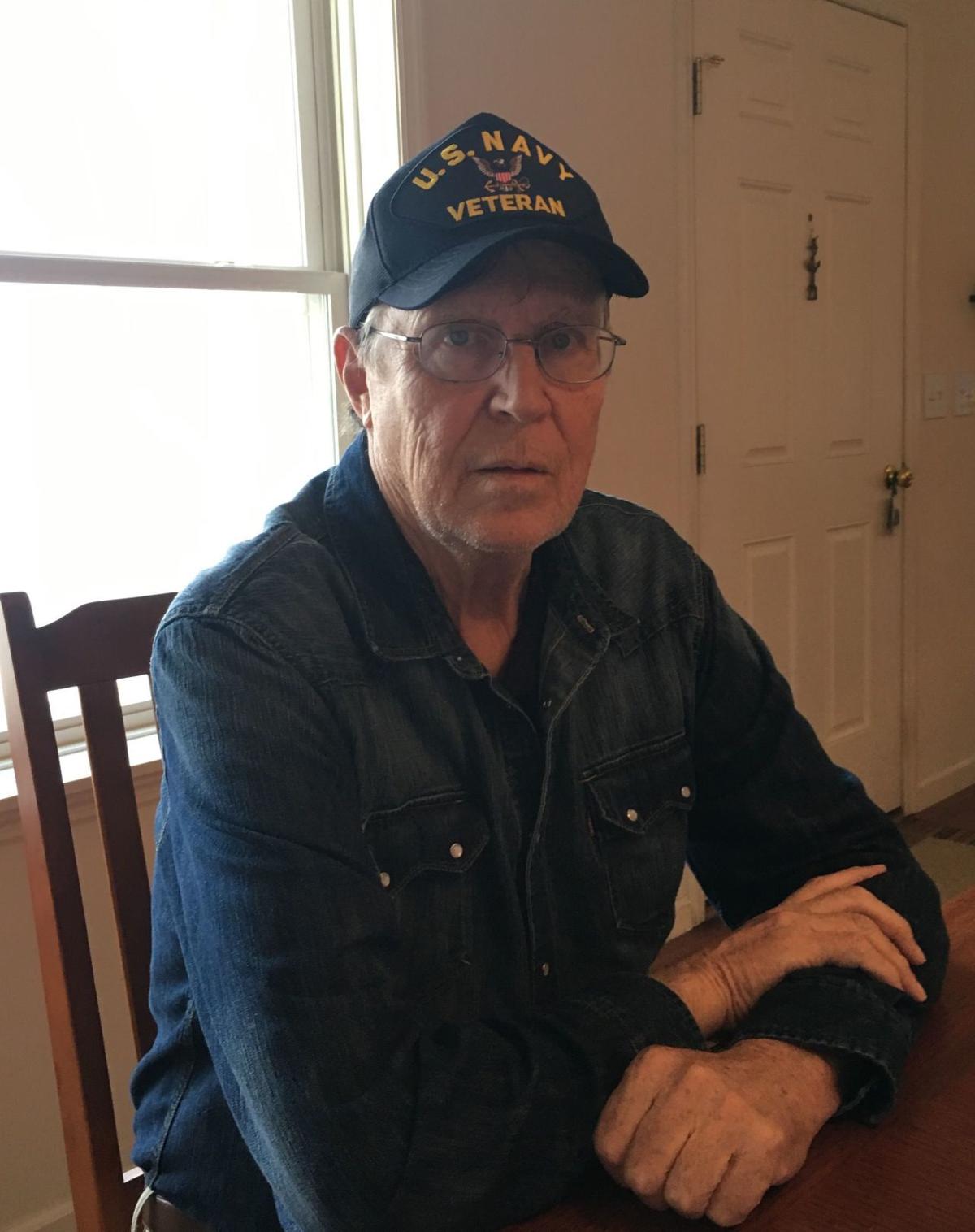 Michael spent 21 years serving his country in the Navy where he had the opportunity to see the world. He also served as a VFW Post Commander for two years while living in Greenbelt MD. During his retirement Michael was also an avid and accomplished professional photographer and bird watcher. He leaves his family and friends with a legacy of incredible photos of places he had visited during his life, people he met along the way, animals he saw while in places such as on safari in Africa, and over 100 species of birds he captured on camera including humming birds, wild turkeys, bald eagles, herons, and osprey, just to name a few. Michael spent the last 20 years of his life living on the Chesapeake Bay where he loved to swim, boat, fish, and eat oysters or Maryland Blue Crabs with friends and family.

Michael’s body has been donated to the Anatomy Registry Program to further scientific research for Alzheimer’s disease and ALS. A VFW memorial service will be held in California, Maryland Post 2632 on 14 April to commemorate Michael’s service to his country. His ashes will be buried at sea by the Navy.