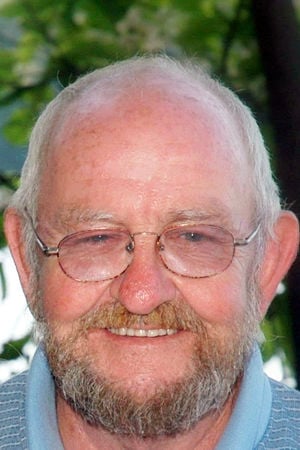 A memorial service in his honor will be held at a later date.

He was preceded in death by three brothers: Gilbert, James, and Richard Basham; and one sister, Linda Zuber.

Bill proudly served his country in the United States Air Force from 1963-1965. He was a member of the Broadway Christian Church in Mattoon, IL, and attended the Immaculate Conception Catholic Church in Mattoon, IL. After graduating high school Bill acquired a job at the Journal Gazette in Arcola, IL. He later began his career as a firefighter at the Mattoon Fire Department in Mattoon, IL, where he retired after many years of service.

Bill had a passion for traveling and exploring new places. He enjoyed fishing, gardening, and was able to fix anything that was in need of repair. Family was his highest priority, and he relished the time spent with his children and grandchildren. His loved ones will take comfort in the abundance of loving memories they shared with him.

Please visit www.mitchell-jerdan.com or www.facebook.com/mitchelljerdanfuneralhome to light a virtual candle in his honor or share a memory with the family.