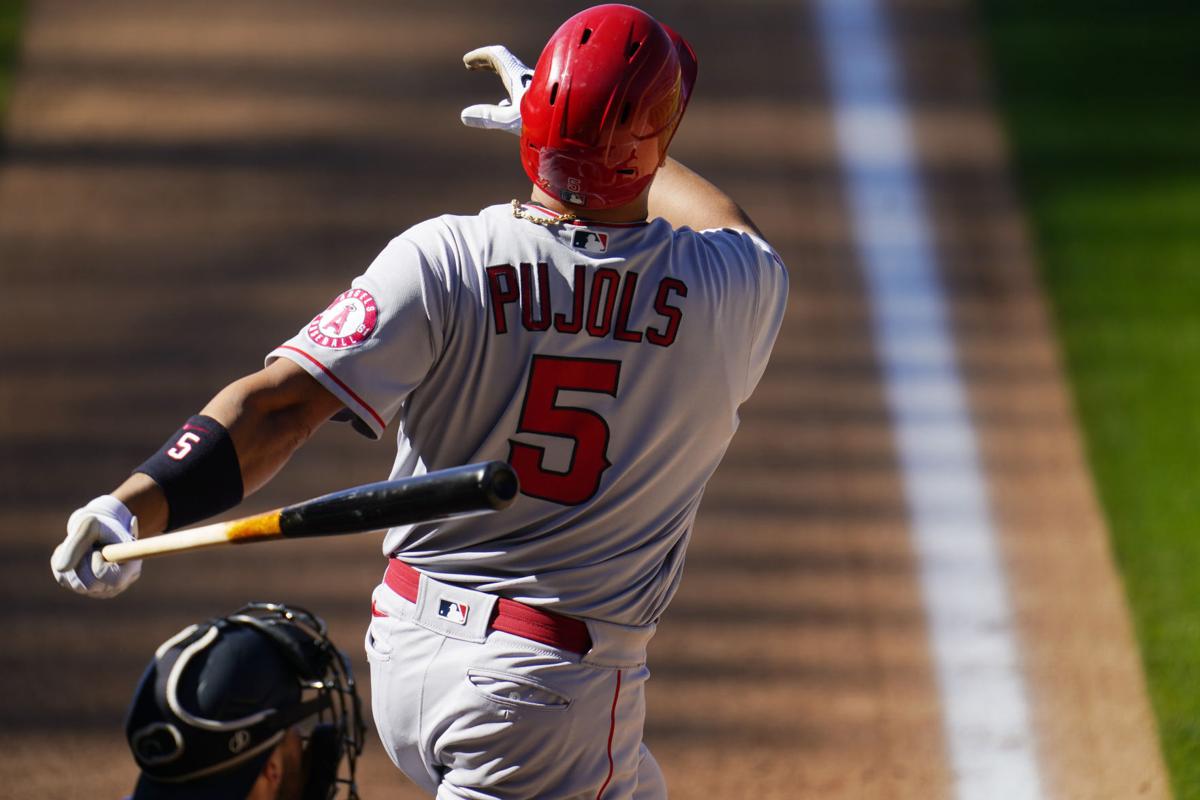 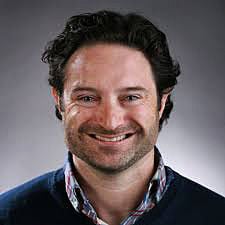 In recent summers, word would sift over from California late at night — as St. Louisans headed for bed, and the Angels headed into the fifth against the Mariners — that Albert Pujols tied this guy or that guy on this list or that list.

When it happened, it marked another moment of recognition for his storied career of long drives and longevity.

But it has happened a lot — and the extraordinary sometimes felt ordinary because it’s expected. Of course he tied Craig Biggio in doubles. Makes sense that he’ll catch Robin Yount in games played.

This one felt different. On Sunday, the former Cardinals All-Star hit his 660th home run. That tied for fifth most, all time.

Albert Pujols now has hit as many homers as Willie Mays did.

So for Pujols to tie Mays in home runs, the time-honored and most-venerable of baseball’s statistical categories, it gives you this feeling of clarity — he’s there. He’s made it. He’s one of them. A modern version. His career is Willie Mays-good.

For some Cardinals fans, sure, each Pujols homer hit with the Angels feels less-important — like, it counts for the same thing and all that, but when he hit them for St. Louis, they mattered. These? They’re just for show, to entertain some youngsters in Anaheim who cannot fully appreciate Albert, never will understand what Albert means to this other city in flyover country.

“To have my name in the same sentence as Willie Mays, it’s just unbelievable, really humbling,” Pujols, 40, told reporters. “Something I’m going to tell my kids, my grandkids, and it’s a legacy that will live forever. . . . Willie Mays is a legend. I mean, it’s unbelievable. It’s something you dream about. When you get to play the game, learn more and be around — I got the chance to meet him several times when we went to San Francisco. He’s just a legend. . . .

“He shared a message with me when San Francisco came to town (this season). He sent me a text: ‘It’s your time now. Go get it.’”

But Willie Mays is pure. An unadulterated, unquestionable legend.

Many of us never saw Mays play live, which is a shame, but also, in a weird way, it adds to his lore. Because in our minds, he surely never chased some slider for strike three or popped out with two on and two outs. In our minds, he’s forever launching homers that rocketed through even the whippiest winds at Candlestick. Or, he’s making the backwards basket catch in the 1954 World Series.

The one good thing about records reached is it gives us the opportunity to revisit careers. Willie Mays, my word. He was an All-Star every year from 1954 to 1973. He hit .302 for a career (thankfully, those final Mets years didn’t yank him below .300). He finished with a .384 on-base percentage and a .557 slugging percentage. He won a dozen Gold Gloves. And he might’ve cracked 700 career homers, but he missed 1953 to serve his country (the next year, he hit 41 homers and won the MVP).

In the 1959 All-Star Game, in Pittsburgh, Mays hit a deep triple to center that drove in the winning run. Wrote the sportswriter Bob Stevens of the San Francisco Chronicle: “The only man who could have caught it, hit it.”

After Sunday’s game, because Albert is Albert, he spoke in reverence of Mays.

He said he hasn’t fully grasped the bigness of 660. He said when he’s at the plate, he’s not trying to hit homers — he’s just trying to get a good swing on a pitch. He said that 20 seasons into his career, “I always leave room to improve,” and spoke highly of his hitting instructors, whom he hugged upon returning to the dugout after the homer. And he said he gave the 660 bat to Brian Butterfield, the Angels’ third base coach and former minor-league ballplayer.

“He was a big Willie Mays fan,” Pujols said. “I just feel that I love the coaching staff, and I want him to have that piece of history, so he can show his grandkids and the rest of the family.”

Can Albert hit 36 more career homers to tie Rodriguez? At his current rate, it would take two more seasons. His contact, his famous contract, is up after next season.

Former Blues hero Patrick Maroon could return to the Stanley Cup Final with a win tonight.

ST. LOUIS — Jeimer Candelario capped off a two-homer day with a two-run, bases-loaded single in the seventh inning to help the Detroit Tigers …

Hochman: Cardinals' top prospect Dylan Carlson will be fine, if he adjusts to adjusting

With experience, Carlson accelerated his progress, even if it looked like a step backwards.

Watch now: Kindred: Lou Brock was everything you'd want from an idol and more

There is risk in meeting your idol. It comes with no guarantees, just the hope that the person you see on a field or court or stage or movie s…

Watch the Bird Land Vlog: Cardinals hit the road with one series in hand

Watch the Bird Land Vlog: Cardinals hit the road with one series in hand