Riggleman is a 5-7 shooting guard, while Barry is a 5-6 guard. They join Charleston's Elizabeth Buescher.

Three are part of an 11-member recruiting class.

"It (recruiting from the area) has always been a mission in the women's basketball program to use as many players from the area as we can and build the program through that foundation," said Johnson.

New this year is a rule allowing any National Junior College Athletic Association school to scrimmage other community colleges. Schools are allowed to pay in a jamboree-type event with multiple schools at one location in the last two weeks of this month.

"For us, for next year it (the NJCAA rule) will help greatly with as many freshmen as we have coming in," said Johnson. "It will give them a chance to play together and see the level of competition that they are going to play against during the season."

Johnson is hopeful of participating in at least one jamboree.

"I didn't get a chance to see her in the high school season, but I saw her in an all-star game at Marshall," said Johnson. "She is is definitely a good shooter. She is strong to the basket with her left and I also thought she rebounded well out of her position."

Riggleman said originally she was looking at play volleyball at Lincoln Trail College in Robinson. After participating in the Marshall Foundation All-Star game Johnson contacted her a week later and told Riggleman he had one scholarship available.

"I was so excited to be able to play at Lake Land," said Riggleman. "It was a toss up at first between volleyball and basketball, but ultimately I knew it was basketball that I wanted to play. I feel like I enjoy basketball more and have more of a passion for it than volleyball."

Riggleman has the rare achievement of making it to state all four years in the County Insurance Three-Point Contest. She was 10th this year after winning the Class 2A title and finishing fourth overall in the Queen of the Hill competition. She was 22nd as a freshman and was 27th as a sophomore.

Riggleman said she plans to study to be a dental hygienist and the two years at Lake Land is all she needs to do that and therefore does not plan to play after the two seasons.

Riggleman has been playing basketball since Biddy basketball (Riggelman was in the youth league in fourth grade through sixth grade) and was the point guard in junior high.

"I mostly just practiced a lot, " said Riggleman, explaining how she improved her shooting. "I worked on my form a lot.

Riggleman, a 1,000 point scorer for her career, played volleyball all four years at Casey and played softball her sophomore and senior years.

"It started in junior high with Barry Eckerty and David Morgan my coaches and then coach (Jerome) Williams, Sara Richardson and Chelsea Cox and Jeff Babbs my freshman year as the people who helped me become the player I am today," said Riggleman, the daughter of Justlynn Butts.

As for playing at the college level, Riggleman said, "It just means I get more time to better myself as a player. The four years in high school was kind of long, it seemed like, but it went by so fast. I get to play two more years  and enjoy and I am very thankful I get to play at the next level."

Barry finished her high school career on the JG-TC All-Area team her final three years and was on the all-Little Okaw Valley Conference Southeast Division team all four years, the last two as a unanimous pick.

Not only was Barry on a very successful team at Tri-County, she led the entire JG-TC area last season in assists and steal with 4.5 and 5.4 respectively.

"I thought she was the best point guard I have seen in terms of seeing the court, pushing the ball and setting up her teammates in several years," said Johnson. "I saw her play last summer in AAU (Amateur Athletic Union) basketball and four or five high school games. I was really impressed with her. She plays very hard on the defensive end and is very tenacious."

Barry was a second team Illinois Basketball Coaches Association player under Joe Morrisey, who guided the Lady Titans to a 29-6 Class 1A fourth-place season. The 29 wins are a program record. She was also Associated Press Class 1A All-State Honorable Mention and scored over 1,000 points in her career.

As a junior, Barry led the JG-TC area in assists and steals, with 4.3 and 6 per game respectively, for the 27-5 Class 1A Sweet Sixteen team. She averaged 12.3 points and shot 43 percent from the field, including 30 percent from the three-point line.

During her sophomore season she helped Tri-County go 26-6 and reach the Class 1A Sweet Sixteen. She averaged 6. 2 rebounds, 2.5 assists and 3.1 steal per game as well as nine points.

"The way that her floor game is and how hard she played defensively, I think she will contribute immediately," said Johnson.

Numbers have hurt Casey-Westfield girls basketball, but it does return five juniors who lettered in 2018 and brings in a transfer from Owensboro, Ky. 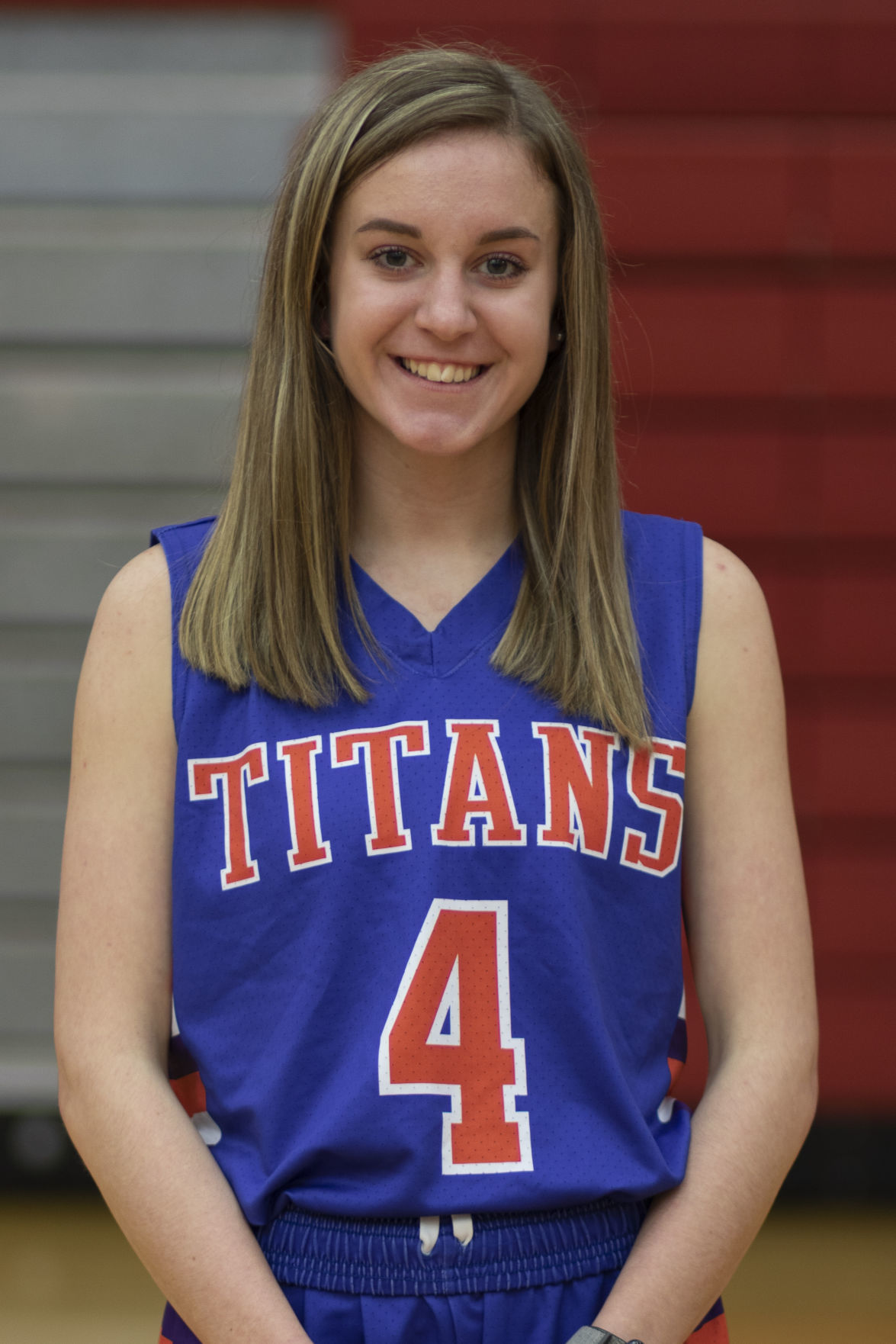 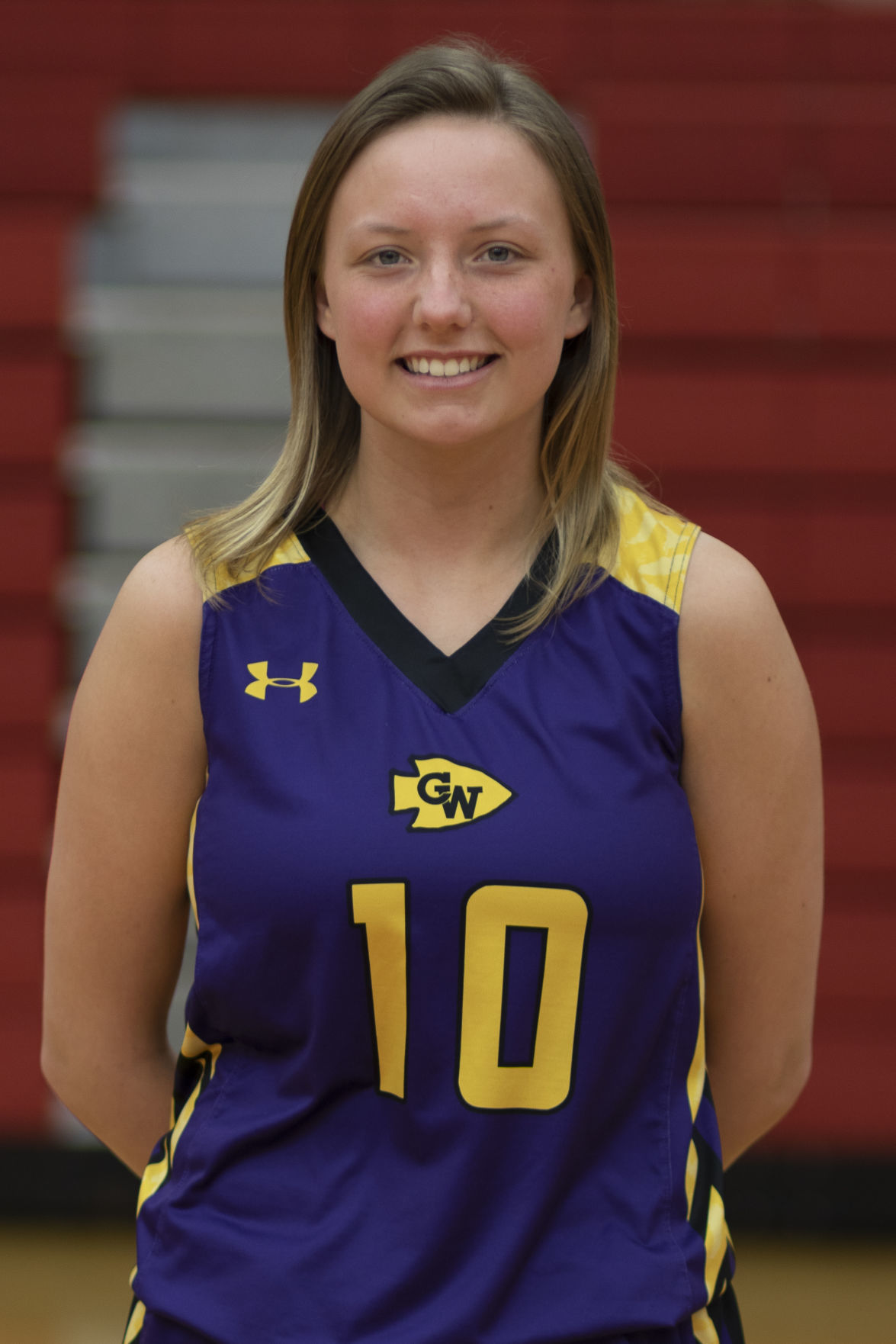