CHARLESTON — For her performance this past weekend, Summerlyn Smith earns the Ohio Valley Conference Setter of the Week for week three of the season. This is Smith's first OVC award for her career and the first for any EIU player this season.

Smith, a Mattoon graduate, helped EIU to a 3-0 record at the Southern Illinois Saluki Tournament last weekend while playing in all 12 sets. She posted 121 assists in three matches and averaged 10.08 assists per set.

In the first match, Smith had 39 assists and 17 digs against Southern Illinois and helped the Panthers to a 3-2 victory over the Salukis. As a team, EIU posted a .284 hitting percentage during the match.

Against Alabama State, Smith had a career high 46 assists on 98 attempts for an assists percentage of .469. EIU would go ont to defeat ASU 3-1 and post a .290 hitting percentage.

On the season, Smith has 248 assists with an average of 8.00 assists per set. She also has 61 digs, eight kills and 13 service aces so far. She has helped EIU post a .217 hitting percentage.

Smith was a multi-sport standout at Mattoon, setting the school career assist record. She was an eight-time medalist at the IHSA Class 2A State Track meet, holding school records in the triple jump, 400 meter and 4x400 meter relay.

Smith and the Panthers return to action on Friday, Sept. 19 at 5 p.m. at Indiana State and return home on Sunday, Sept. 19 for their second matchup against the Sycamores.

Hot Or Not: Justin Fields will be next rookie QB to get first career win?

MATTOON – Mariah Ball arrived at the track one day late in the summer of 2015, an adventurous freshman with bountiful ability unsure of where …

Meet the Athletes of the week May 6-11

Each week the Journal Gazette/Times-Courier features some of the top performances of local high school athletes. Here is the list from May 6 t…

Each week the Journal Gazette/Times-Courier features some of the top performances of local high school athletes. Here is the list from May 13-18: 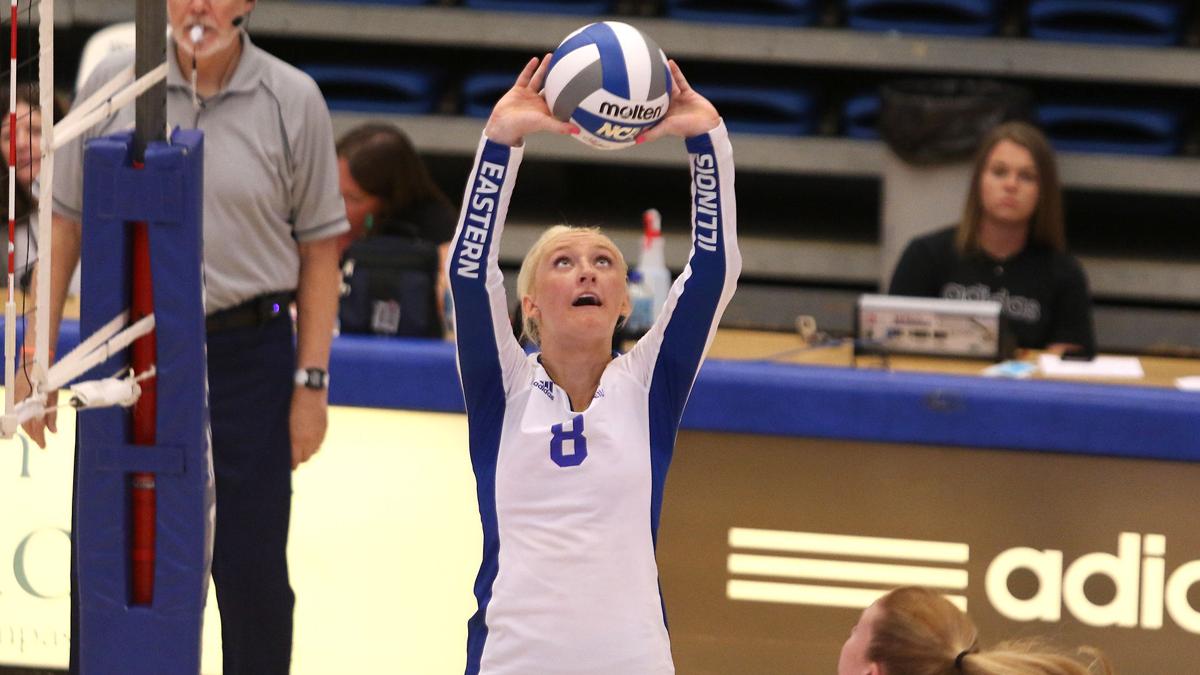