Ten of the 12 all-area players are guards, while one is a forward and one is a center. There are four seniors, six juniors and two sophomores.

Casey's Noah Livingston, a 6-1 junior guard who was also on the all-area team last year, is the player of the year.

Here's the rest of the All-Area team:

"Anytime you have a big kid that can shoot, it is a plus," Cumberland coach Justin Roedl said. "It can really create some mismatches. His leadership has improved the most. I think he realized that the other kids feed off him and that when he works hard and has a good attitude the team will follow."

"Most of his improvement is his gain in physical strength," said Cumberland coach Justin Roedl. "He also grew a little bit, which helped a ton. He has much more of a leadership role this year and a lot of what we do runs through him. His relentlessness is what stands out for me."

"His motor is what stands out to me," said Casey coach Tom Brannan. "He plays hard and never takes plays off. I am excited to have him for two more years. He is only going to get better."

"Kade is an absolutely great kid and team player," said Shelbyville coach Matt Colston. "We had to have him bring the ball up and carry a huge load for our team this year. Kade got very few rests because we had to have him on the court."

"Paci had an outstanding sophomore season," said Neoga coach Andrew Snow. "Going into the season we knew we were going to need a second offense threat to go along with Trevor and Paci stepped up and filled that role."

"Isaac scored off catch and shoot opportunities as well as pull ups off the drive," said Charleston coach Brad Oakley. "The effort and attitude he brought each day was a positive influence on the team."

"What stood out to myself and the coaching staff was the fact that, in his third season as a starter, Austin Plank didn't sneak up on anyone and he still was very successful," said ALAH coach Brad McGill. "Plank has the leadership and personality that, whatever it takes on any given night, he will bring it."

"Mitch's play and attitude is everything a coach wants in a player," said Tri-County coach Cyrus Furgeson. "He is a a true captain and leader that will do anything to help the team succeed."

"Trevor’s greatest strength is most definitely his athleticism," said Neoga coach Andrew Snow. "He was the most athletic kid on the court every single game we played this year. He has such an outstanding ability to get to the basket and finish at or above the rim."

"Cameron is a unique talent for sure and one of the best players I have had the opportunity to coach in my nine years as a head coach," said Okaw Valley coach Brooks Inman. "The biggest thing for him was that he bought in to what we do on the defensive end and that gave him many opportunities to get in the open court."

"Cam's biggest attribute is the ability to shoot from both inside and out," said Mattoon coach Ryan Ghere. "He can hit pull up 3-pointers one trip down the floor and then blow by the defender and get to the rim on the next possession. He was our leading scorer but was also very unselfish."

Check out the final boys stat leaders for the JGTC area.

The Tri-County sports co-op has had numerous athletes go on to play football, track and girls basketball in college. 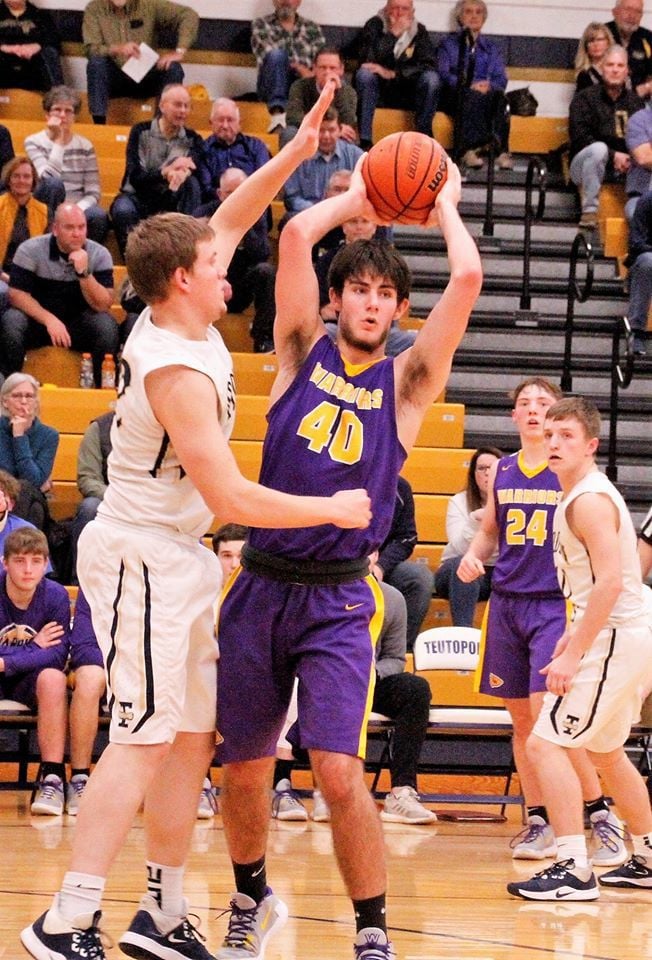 Casey-Westfield's Jackson Hills goes up for two against Teutopolis earlier this season. Hills, a sophomore and Noah Livingston, a senior, were named to the first team all-Little Illini Conference team. 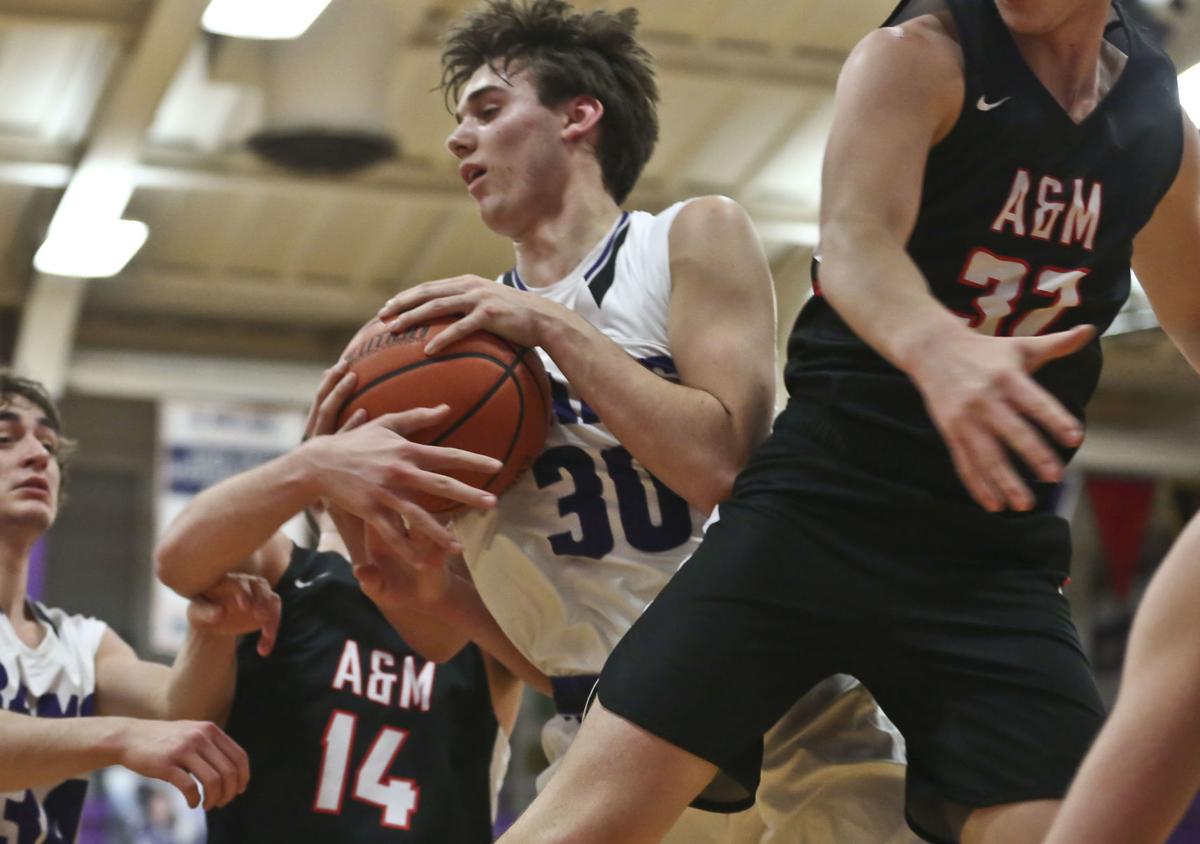 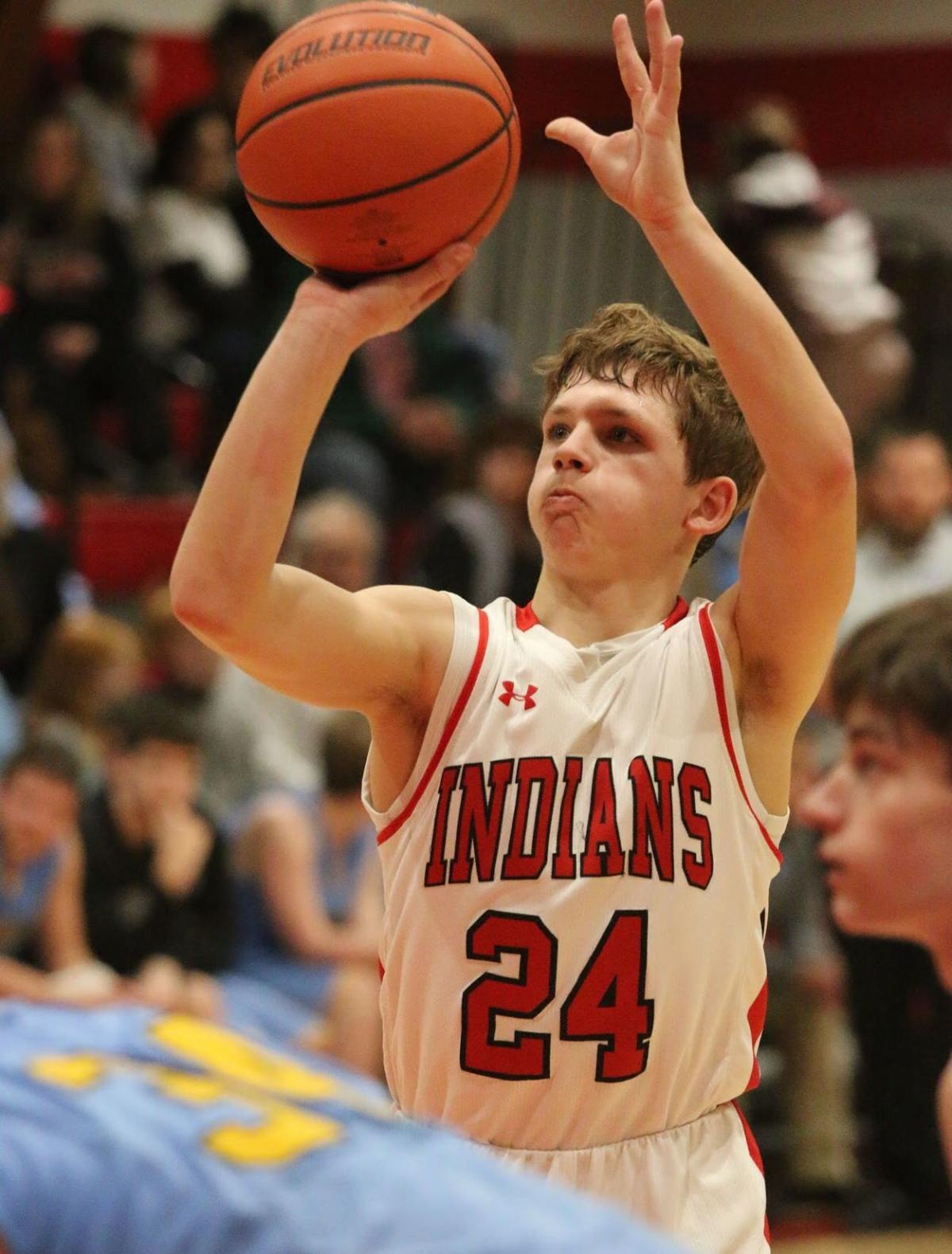 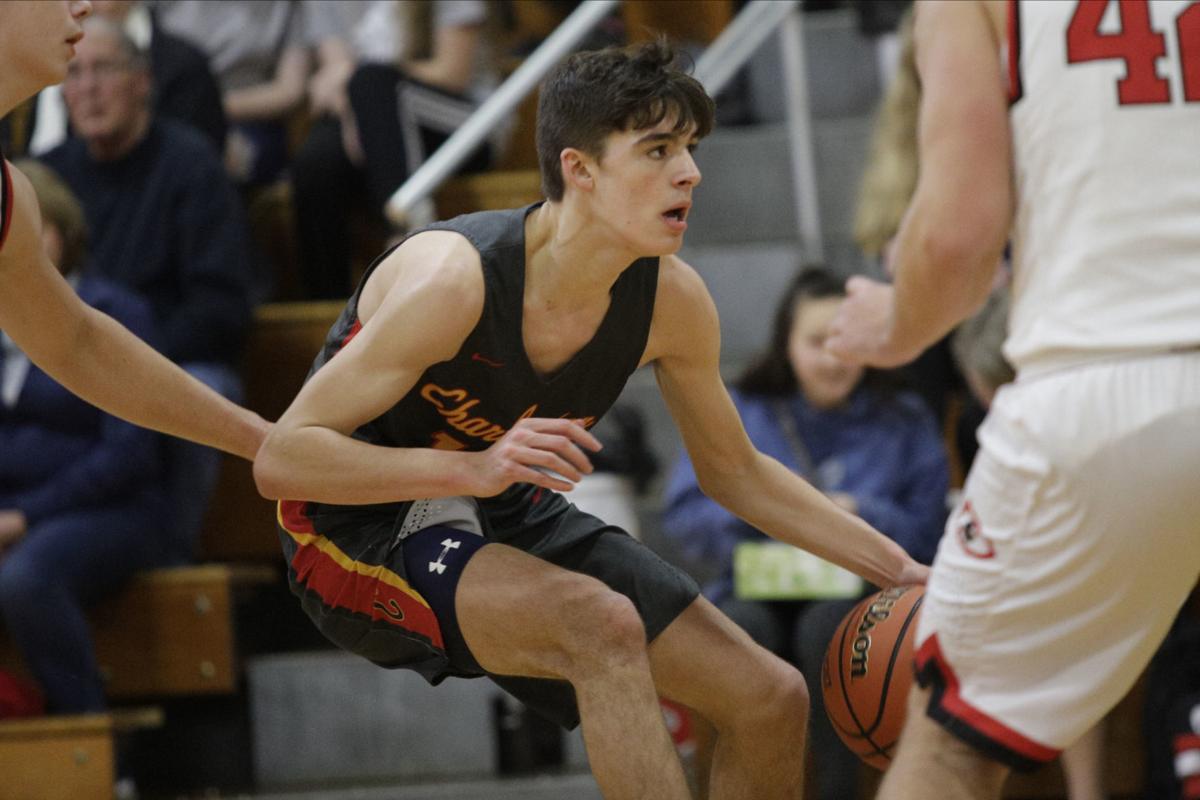 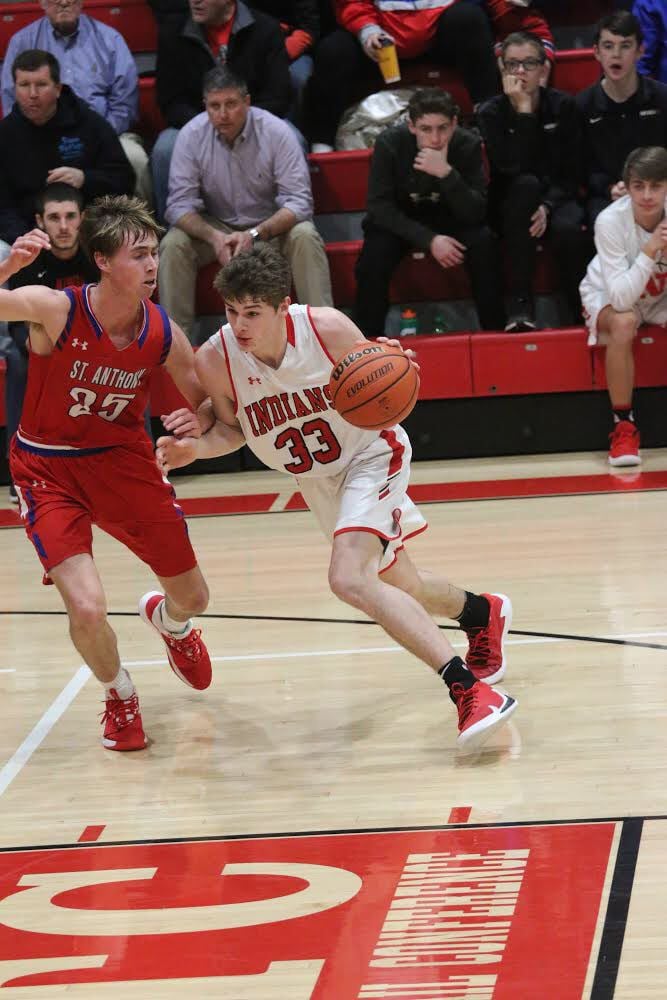 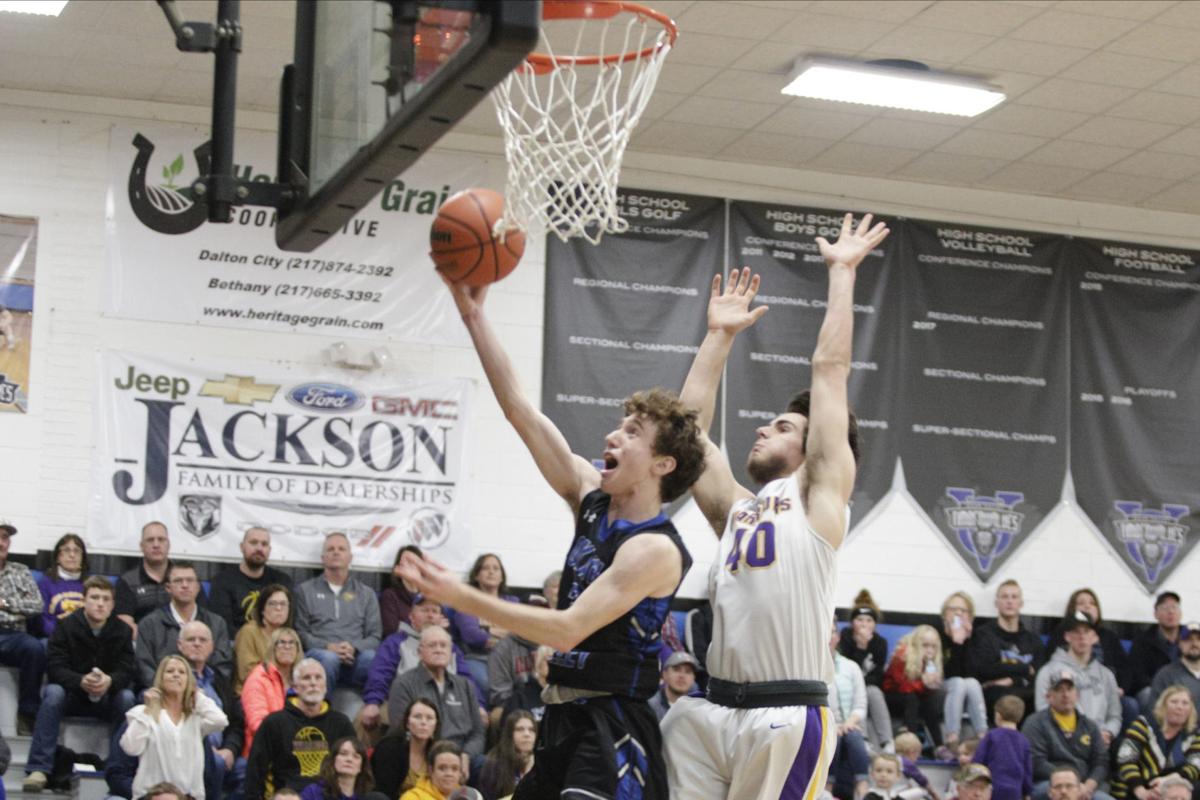 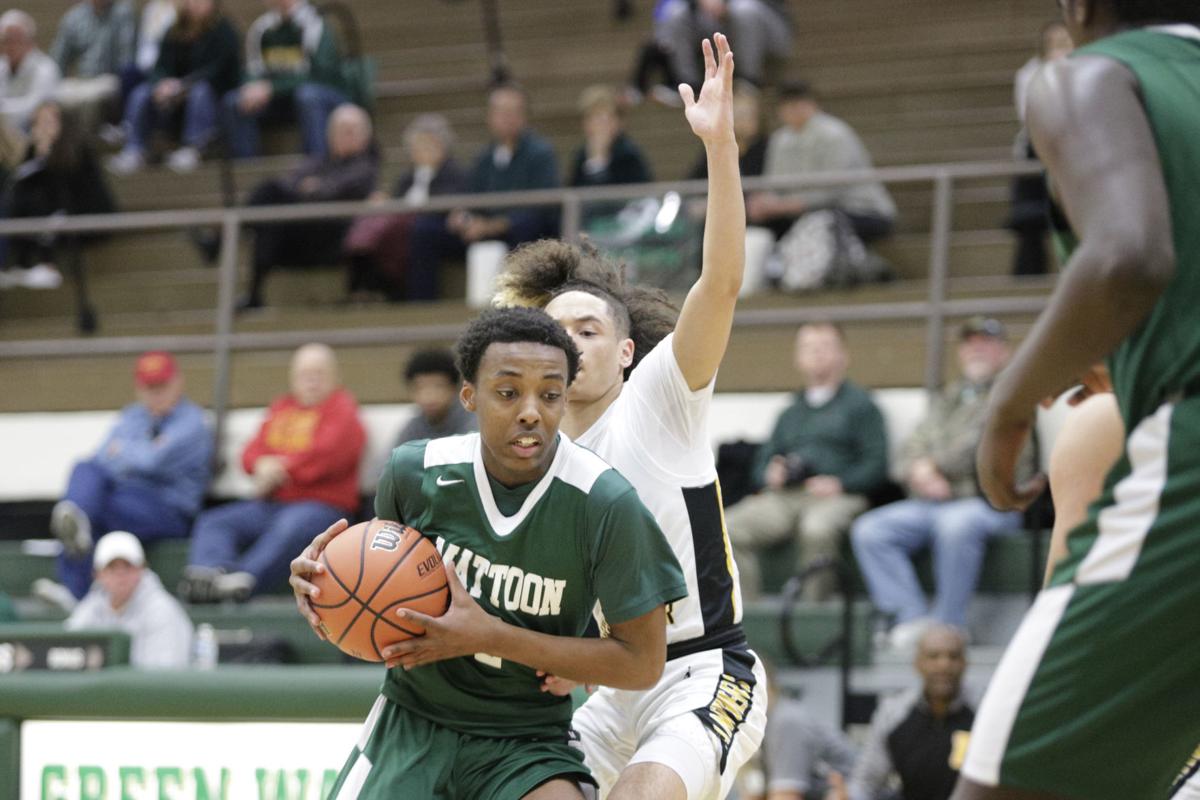 Mattoon guard Cam'Ron Thomas (2) moves up the court in the first quarter of the Class 3A Mattoon Regional semifinals on Wednesday. 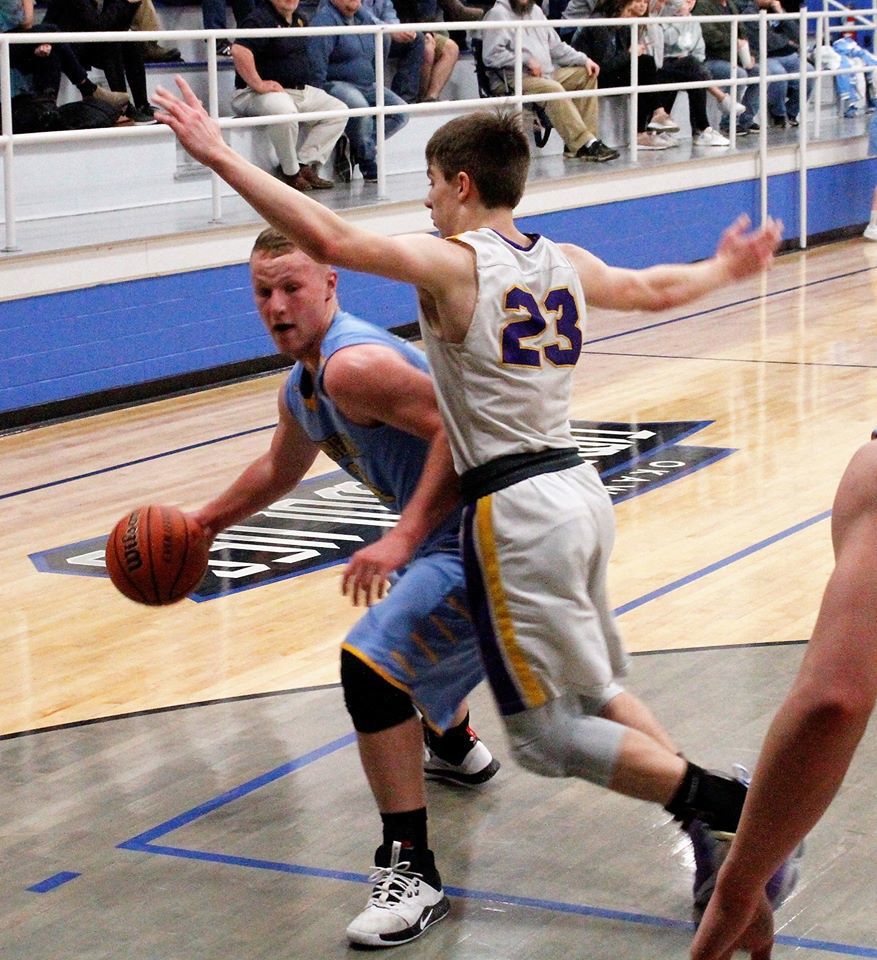 Cumberland's Brennyn Cutts looks to pass the ball off during the Class 1A regional semifinals. 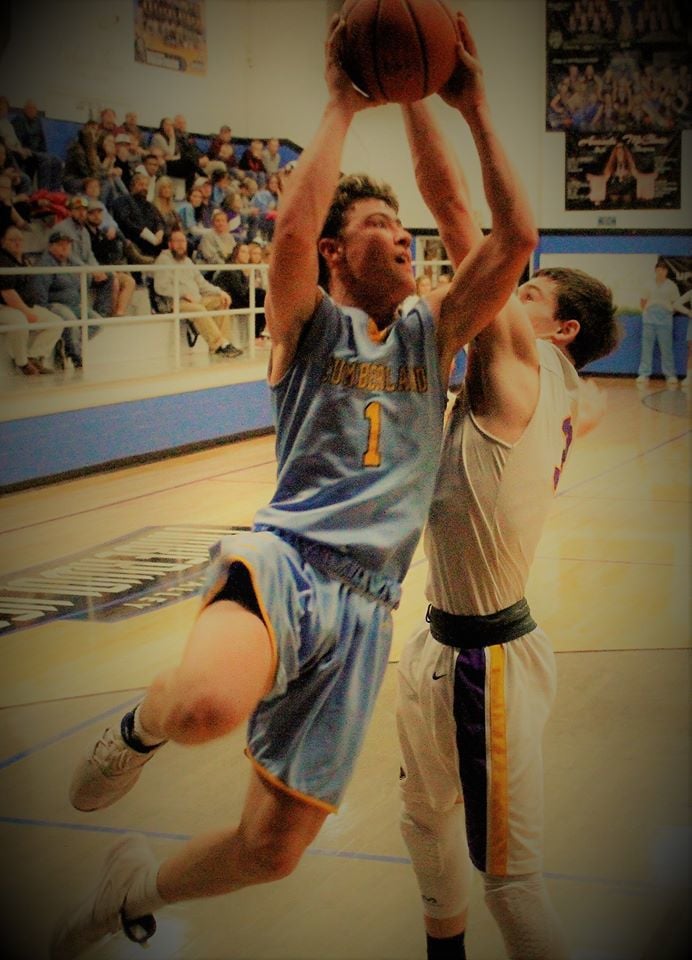 Cumberland's Ross Hemmen goes up for a shot in the Class 1A regional semifinals. 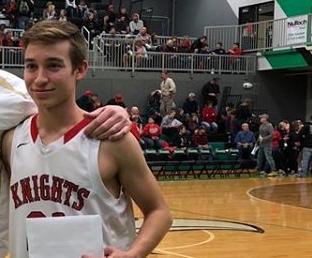 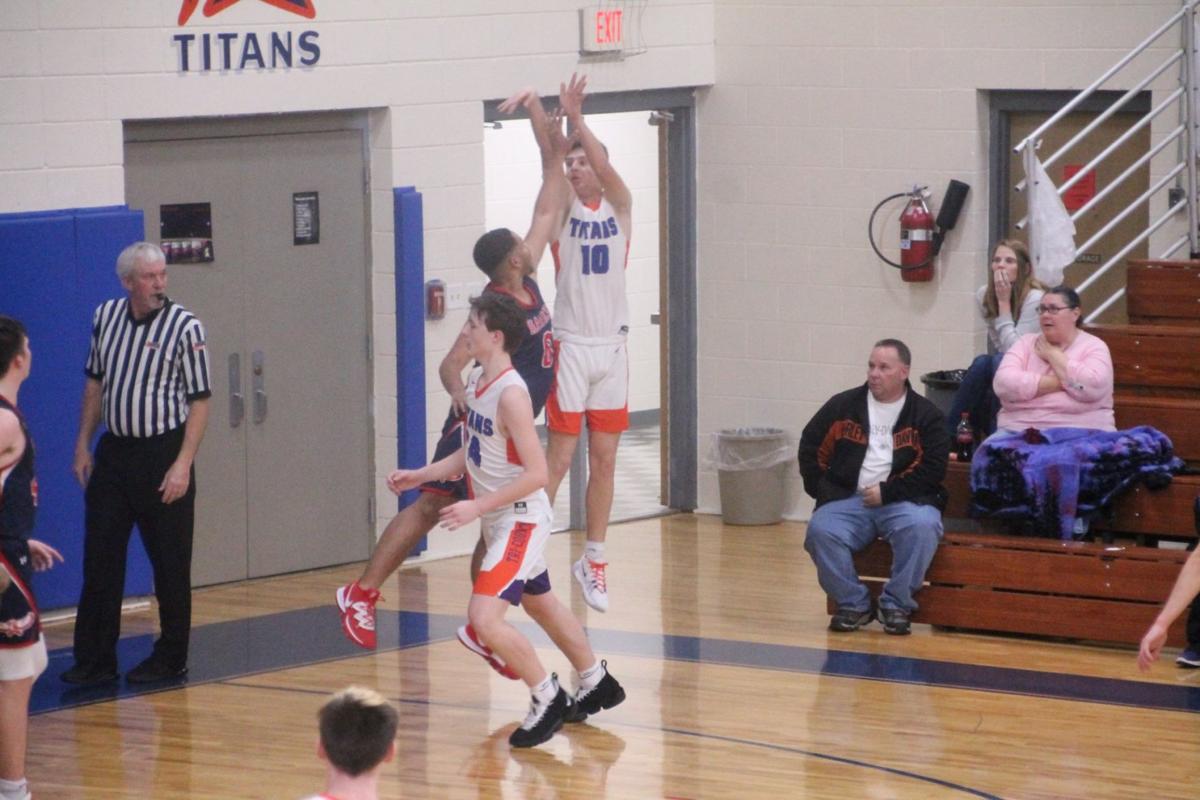 Tri-County's Mitch Pollock follows through after shootng a three-pointer in a game this season.